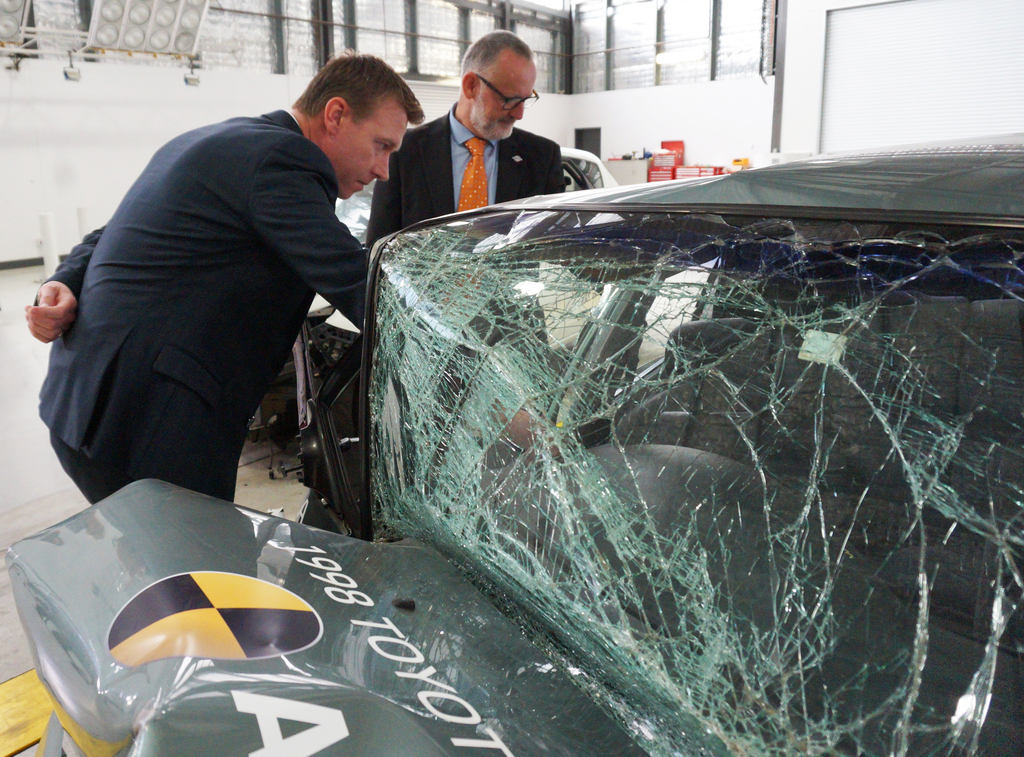 We often pick a new car based on how it looks or how much it costs, but a new safety campaign is urging all of us to think about how the vehicle we buy might fare in a crash.

Minister for Roads, Maritime and Freight Melinda Pavey today launched the Safer Vehicle Choices Save Lives campaign, in partnership with ANCAP and the NRMA, encouraging us to put safety, not looks, first when choosing a new car.

“Most road safety campaigns have focused on behavioural factors such as speed, fatigue, drink driving and seatbelt use. While they remain vital, this campaign highlights the importance of choosing a safer vehicle,” Mrs Pavey said.

The campaign features two vehicles - one a 1998 model and one a 2015 model. The fate of the drivers is left to the consideration of the viewer when the two cars crash head-on. Viewers are prompted to review the safety rating of their own vehicle online.

“We know older vehicles are attractive to young people and older people who tend to keep vehicles longer. They are two groups that we need to work hard to protect on our roads,” NRMA Executive Director Motoring Operations Melanie Kansil said.

“Encouraging these and all other road users to buy a car with a five star ANCAP safety rating, as well as reminding people of the importance of regular servicing is key to helping save lives.”

“This is the first campaign of its kind where the vehicle is profiled as being the life-saving factor in a crash.”

To find out who survives, visit www.ancap.com.au/WhoSurvives. 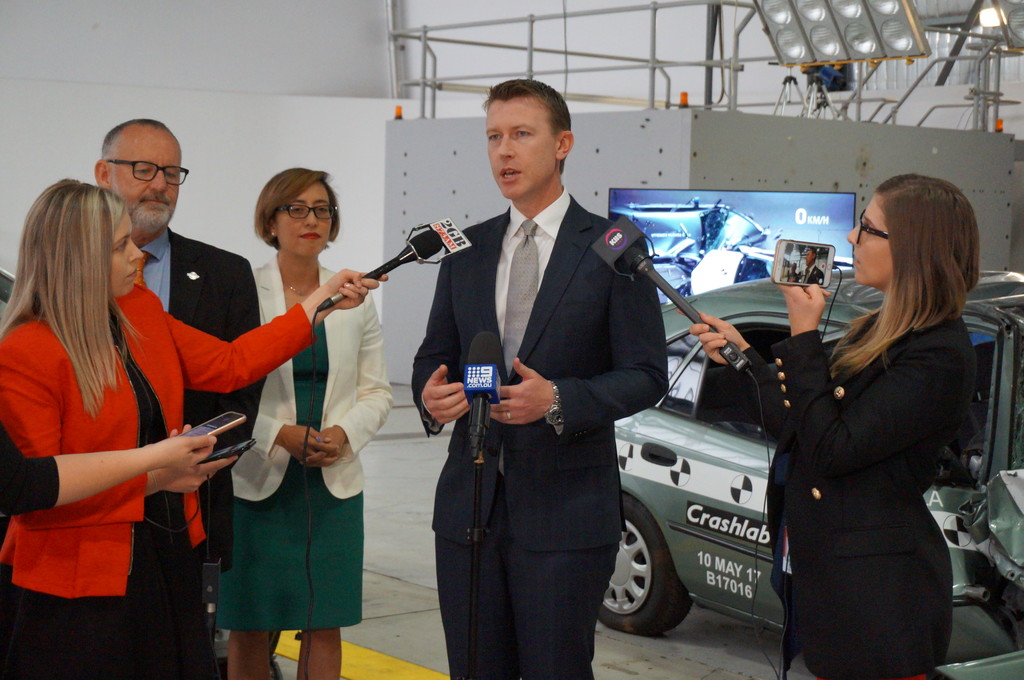 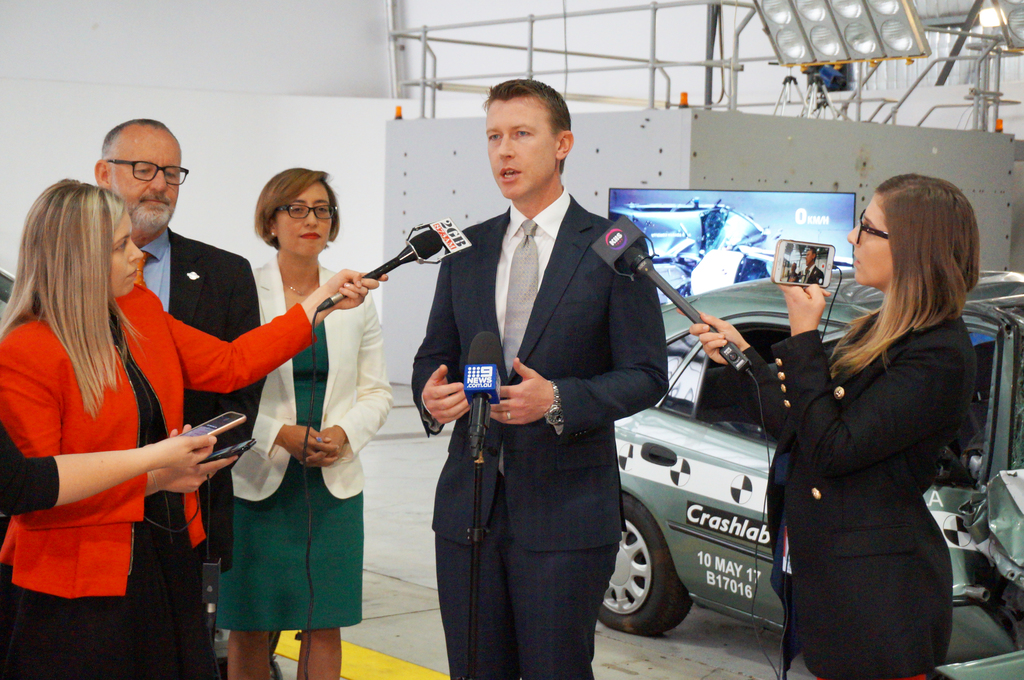