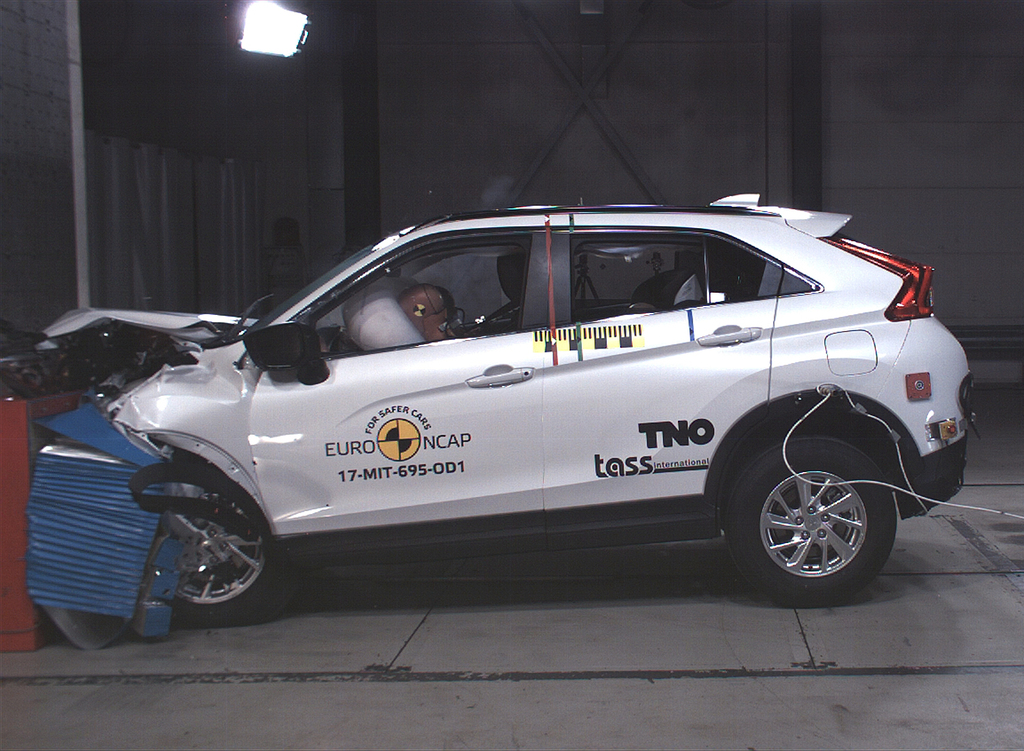 “Australasian consumers continue to be spoilt for choice in the SUV segment with the new Eclipse Cross arriving on sale with a top ANCAP safety rating,” said ANCAP Chief Executive, Mr James Goodwin.

“The Eclipse Cross achieved a very high score for Adult Occupant Protection at 97% - the equal second highest score in this area of assessment, and the highest in its class.”

Injury risk ratings for the majority of critical body regions were rated ‘Good’. Chest protection of the rear seat passenger in the full width crash test was rated ‘Marginal’.

“The design of the front of the vehicle as well as its ability to avoid or minimise the injury risk to a pedestrian through its standard fitment of autonomous emergency braking contributed to its strong score of 80% for Pedestrian Protection,” said Mr Goodwin.

“The Eclipse Cross, along with the majority of models rated this year have kept pace with our increasing safety standards.”

“This is a positive sign for Australasian consumers as it sets the foundation for the safety standard we should expect when we again raise the bar next year.” 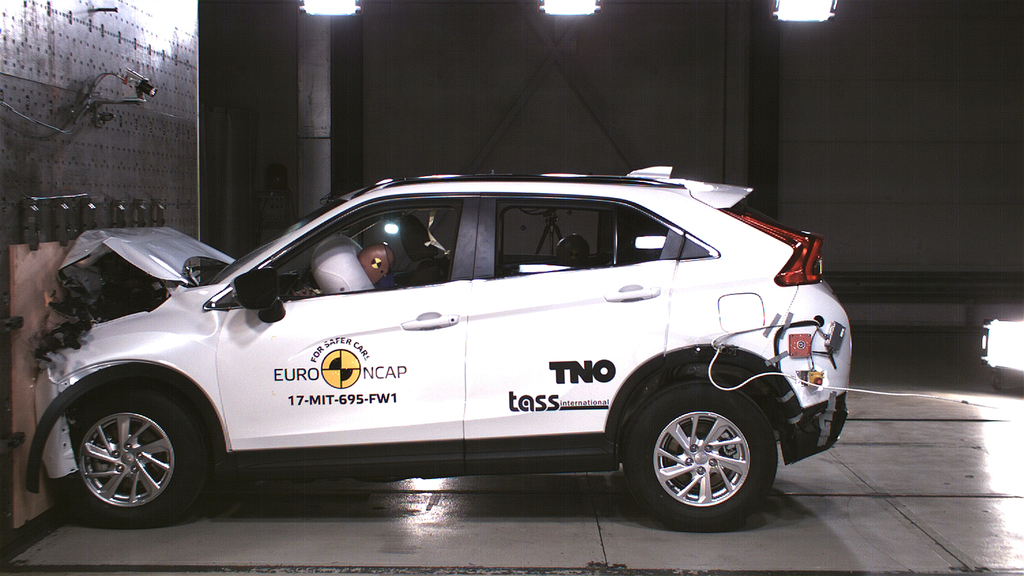 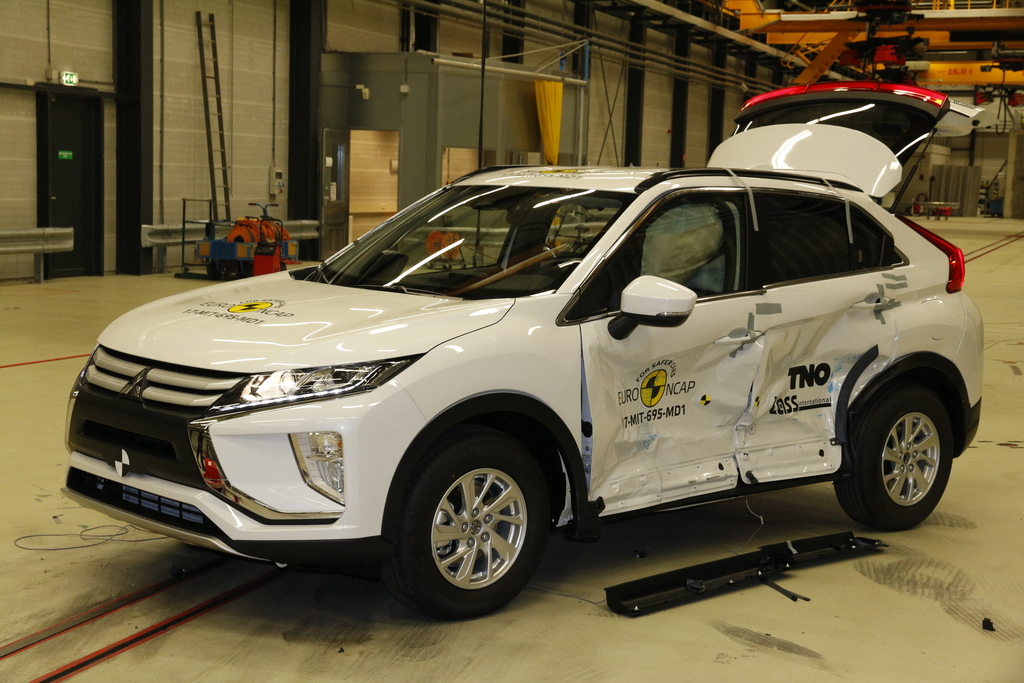 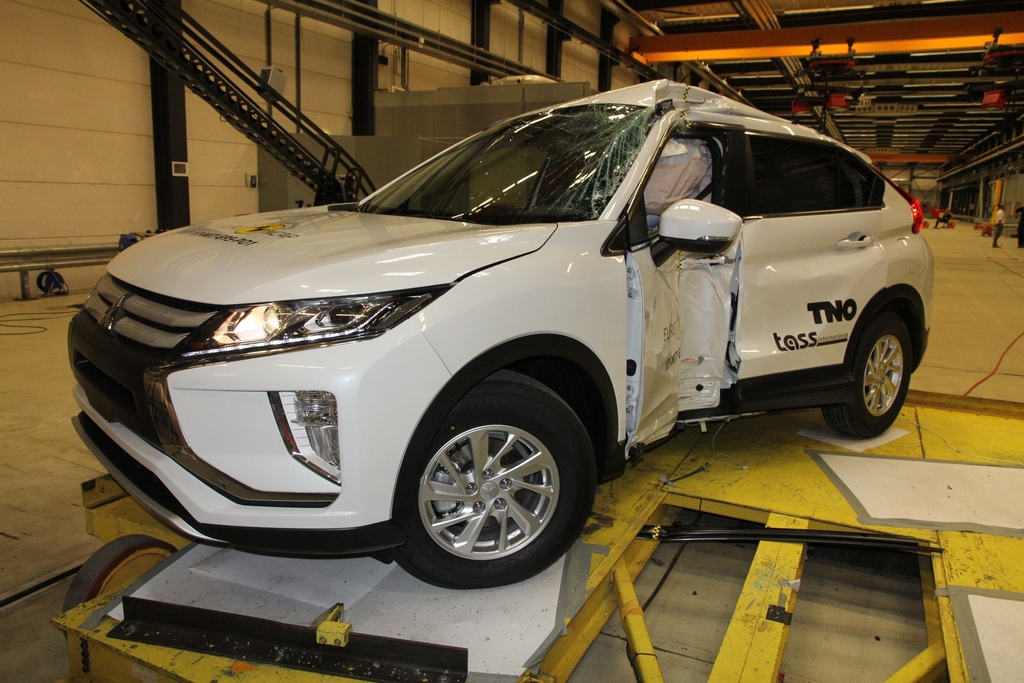