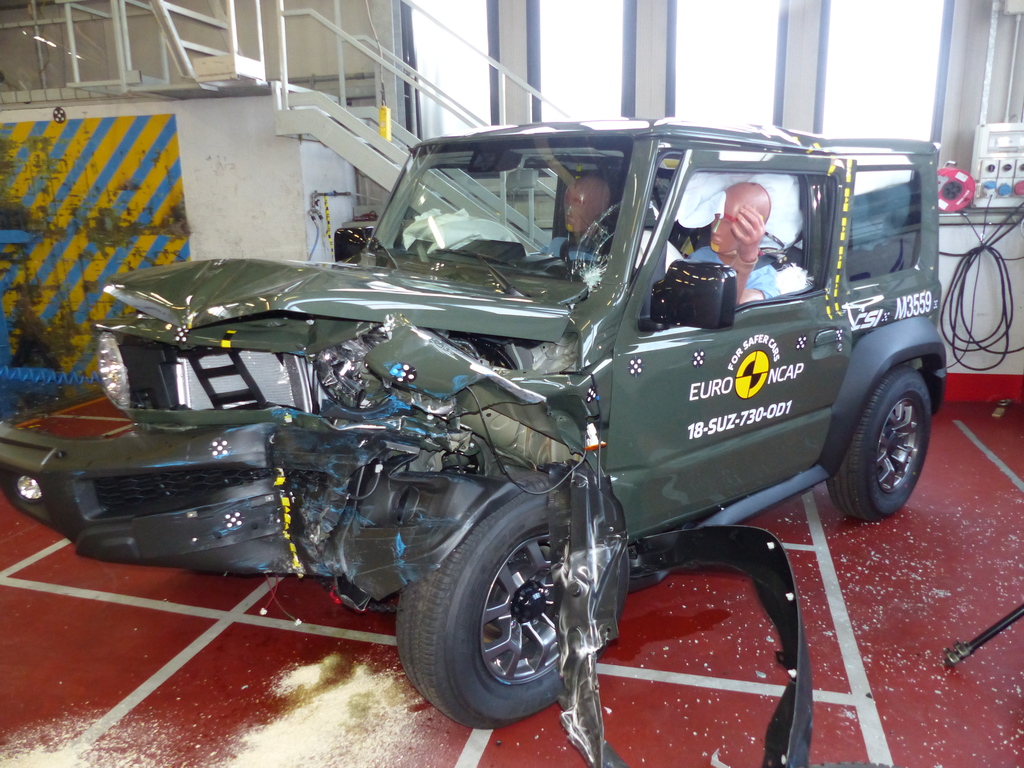 Australasia’s independent authority on vehicle safety, ANCAP, has announced a 3 star safety rating for the all new Suzuki Jimny – falling shy of expected safety standards in three of the four areas of assessment.

“Engineers observed a number of issues in the frontal offset test including excessive deformation of the passenger compartment, with penalties applied for loss of structural integrity, steering wheel and pedal intrusion and knee injury risk. Insufficient inflation of the driver’s airbag was also observed with the dummy contacting the steering wheel through the airbag, indicating reduced protection in more severe crashes.”

Performance of the Jimny’s autonomous emergency braking (AEB) system is limited with no cyclist detection or night-time functionality. Weak performance was observed for its avoidance of pedestrians, and active lane keep assistance is not available.

“The results show that the fundamentals of vehicle safety are still critical, and simply fitting an AEB system is not enough to earn a good rating.”

“While marketed for off-road driving, these vehicles also spend much of their time on regular roads and buyers shouldn’t have to forego safety,” Mr Goodwin said.

The strongest area of assessment for the Jimny was Child Occupant Protection, scoring well for its ability to accommodate a range of child restraints in its two rear seats, and provide good levels of protection to children in frontal and side crash scenarios.

The 3 star ANCAP safety rating applies to both GL and GLX variants sold in Australia and New Zealand. 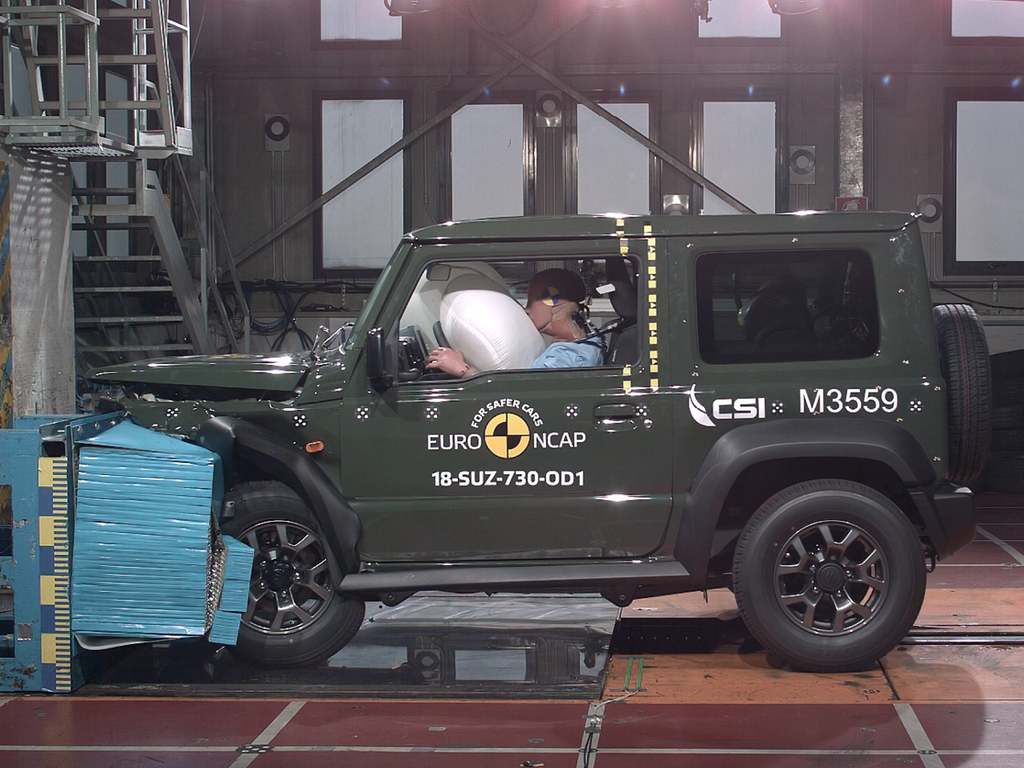 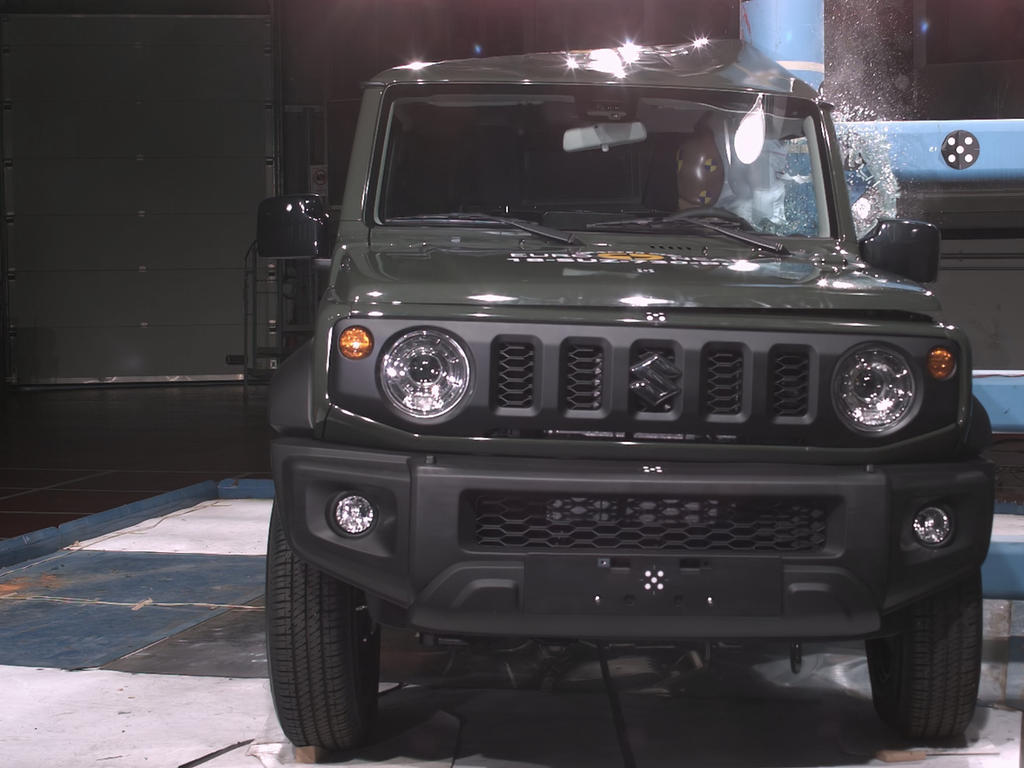 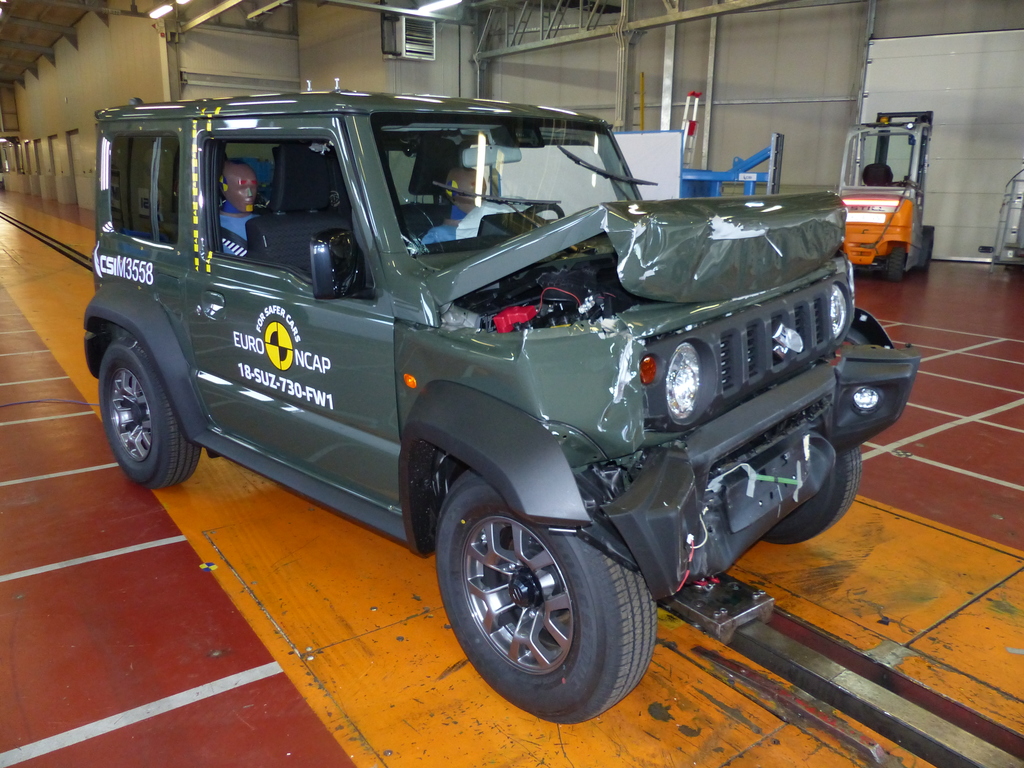 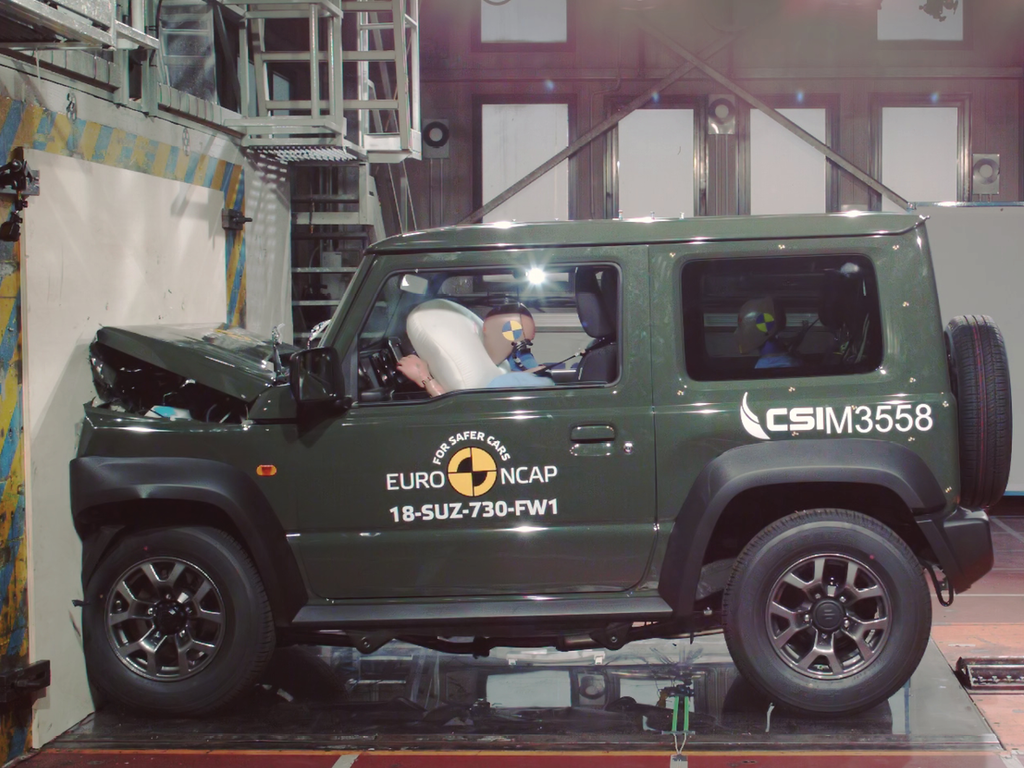 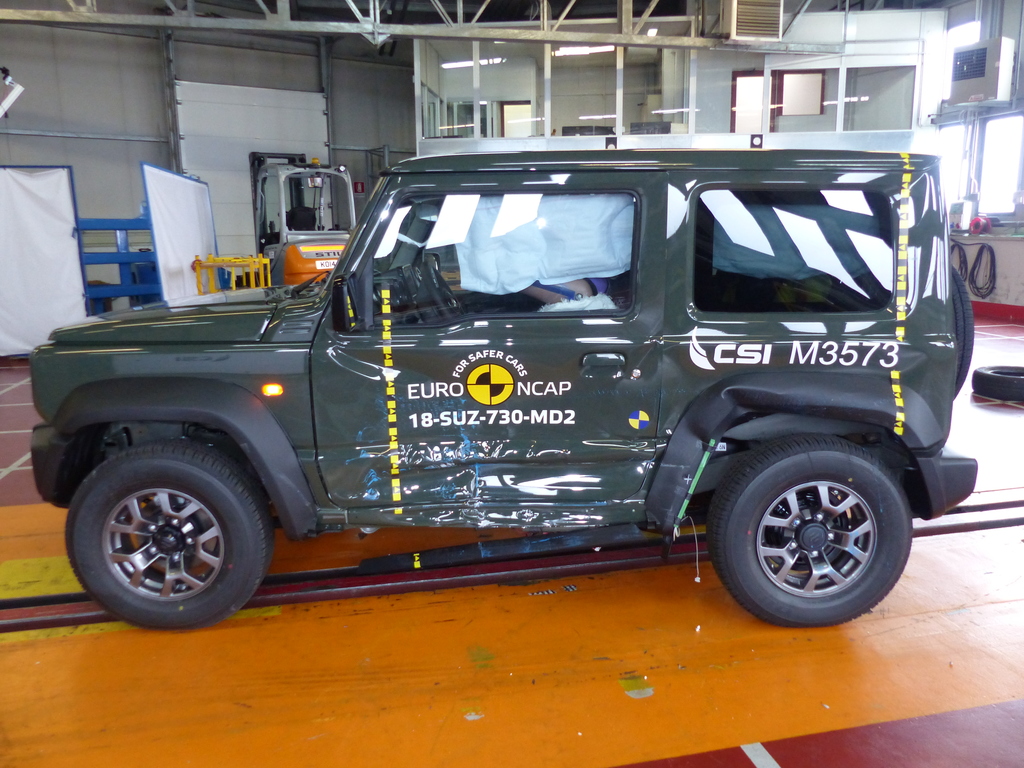