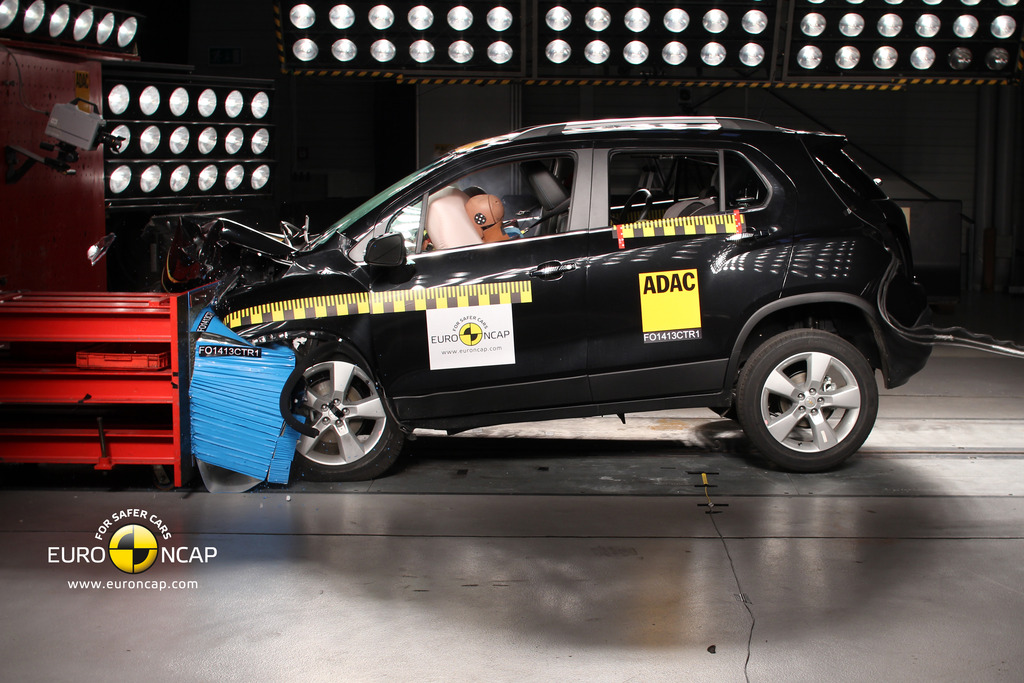 Falling short of the 5 star level in this latest round of testing was the MG6 which scored a 4 star ANCAP safety rating. The MG6 lacked sufficient overall points to earn the top rating. In the frontal offset test, protection from serious leg injury for the driver and front passenger was marginal. Also, the driver's airbag did not prevent the head from making contact with the rim of the steering wheel. The MG6 has been available in New Zealand for several months and will soon go on sale in Australia.

"The number of safer, 5 star rated cars available to consumers is increasing almost daily - a trend ANCAP obviously wants to see continue to ensure we can save as many lives and injuries as possible on our roads," said ANCAP Chairman, Mr Lauchlan McIntosh.

"Consumers now expect new cars to have a 5 star ANCAP safety rating, so the 4 star rating for the MG6 may be a deal breaker for some when it comes to making their purchasing decision," Mr McIntosh added.

Minimum scores are required in each of these physical tests in order to be eligible for a 5 star ANCAP safety rating. From 2014, a sixth test will be introduced to measure roof strength. A strong roof reduces the risk of injury to occupants in a rollover crash. 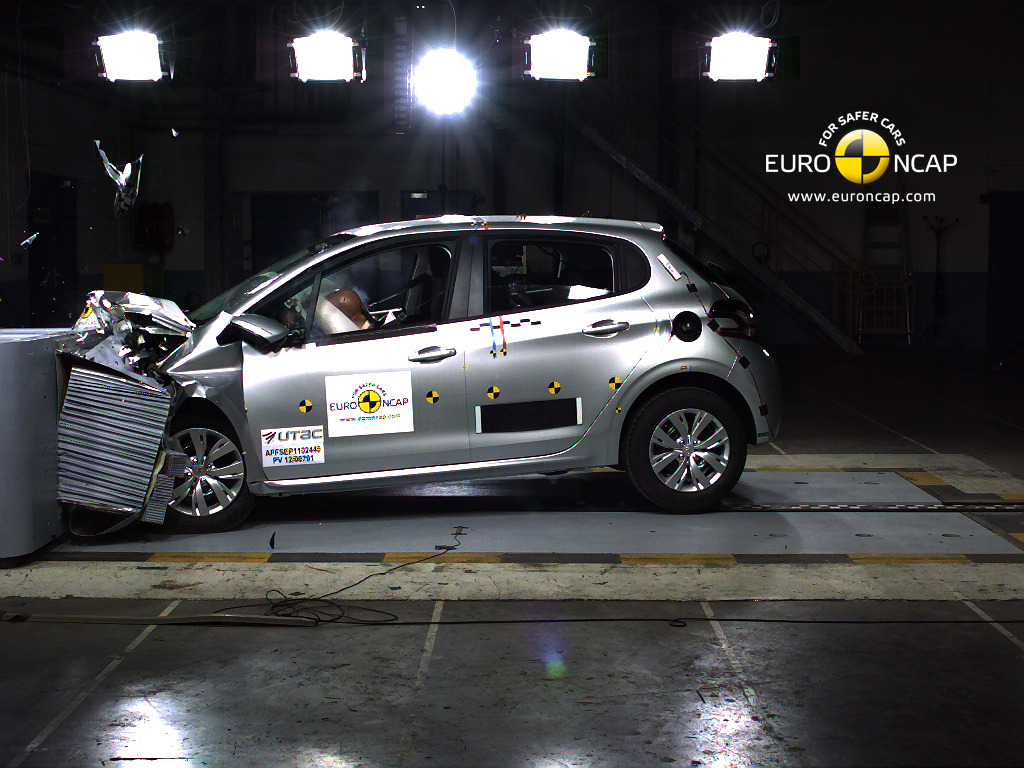 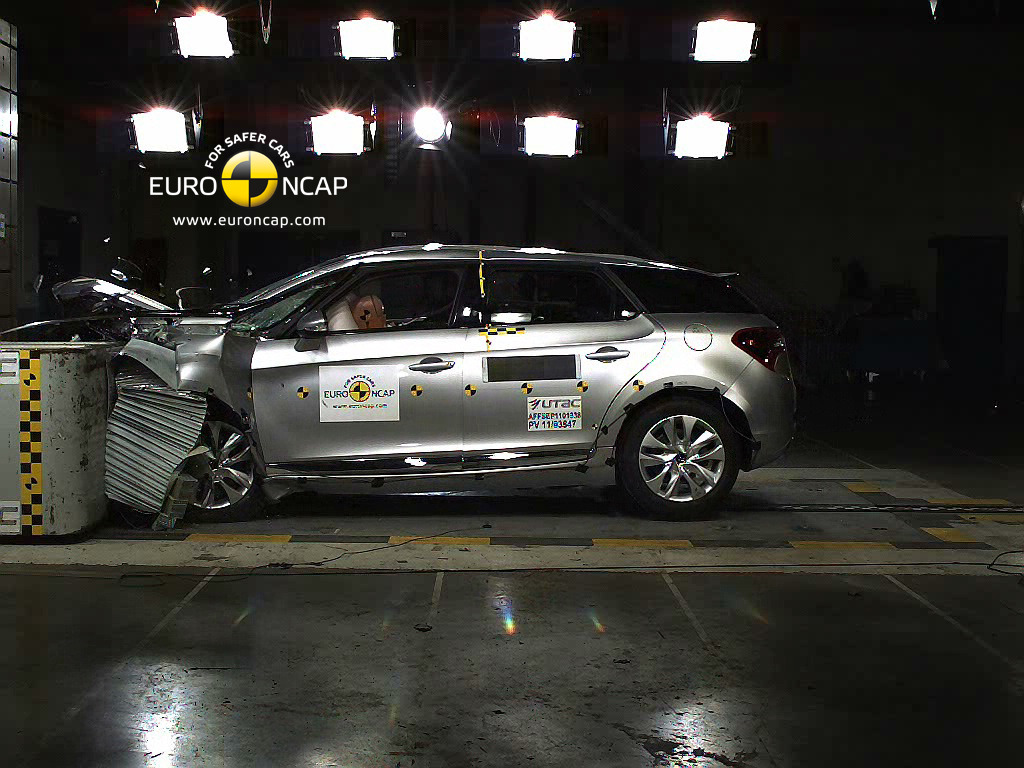 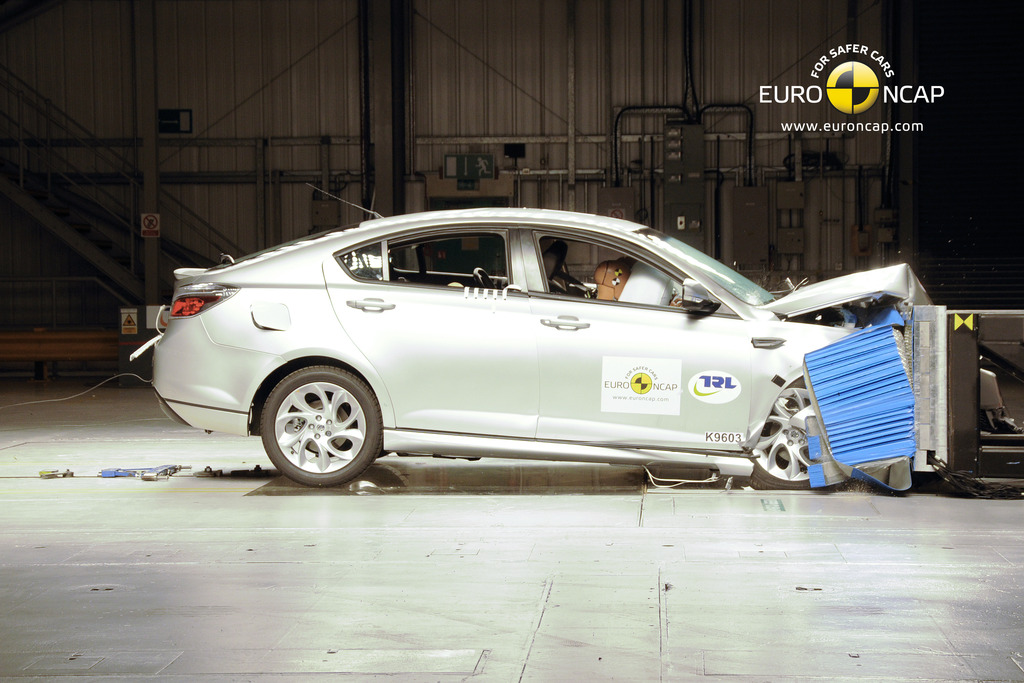