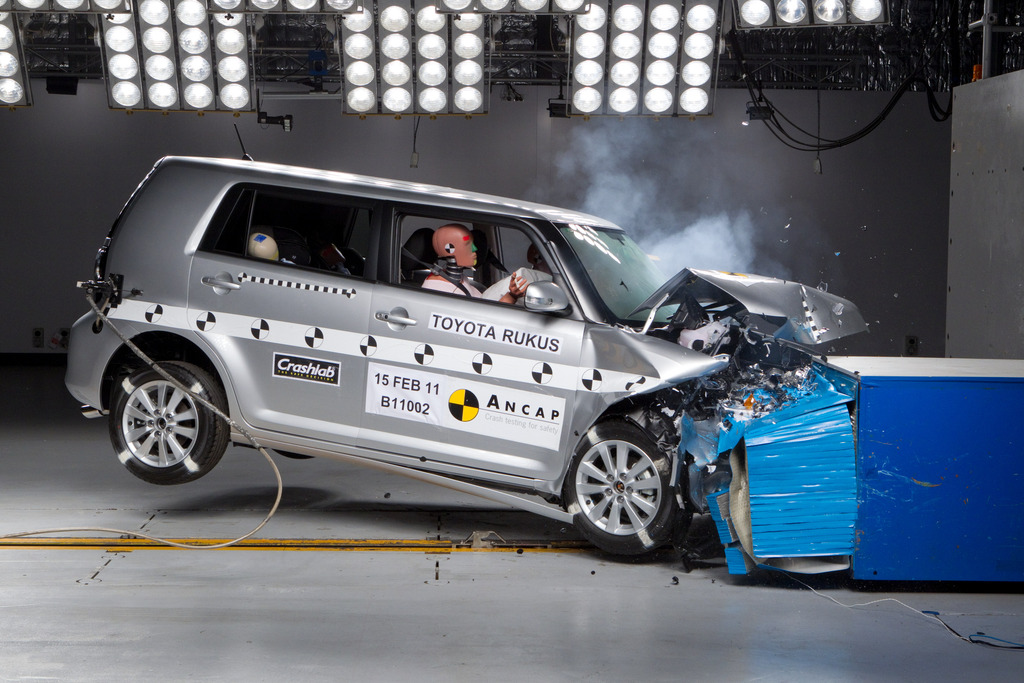 The Toyota Rukus, the Hyundai Accent, the Peugeot 508, the Lexus CT200h and the Volvo V60 have all earned 5-star ratings based on ANCAP crash tests or equivalent EuroNCAP testing.

ANCAP Chair, Lauchlan McIntosh, said the results continued the move to 5 star safety as the norm for Australian manufacturers, importers and motorists, and noted ANCAP was releasing more vehicle ratings to inform new car buyers of the vehicle’s safety performance.

"ANCAP is pleased to see this bonanza of 5 star ratings in the interests of Australian motorists and we will continue to provide as many ratings as possible for consumers to assist their purchase," Mr McIntosh said.

"The Accent continues Hyundai's safety focus – it tested well and includes six airbags, Electronic Stability Control and seat belt reminders for all seats as standard across the range.

"The Rukus achieved a five-star rating, bringing yet another Toyota product into the top-rated 5 star safety club.

"The Volvo V60 wagon, Peugeot 508 medium car and Lexus CT200h petrol-hybrid model all were assessed a 5 star rating based on our assessment of results from Euro NCAP crash tests, which are in line with ANCAP’s testing protocols."

ANCAP also noted that from October last year the Toyota Corolla now has seven airbags and Electronic Stability Control as standard, meaning that all Corolla variants now have a 5 star ANCAP rating, in line with the previous model. 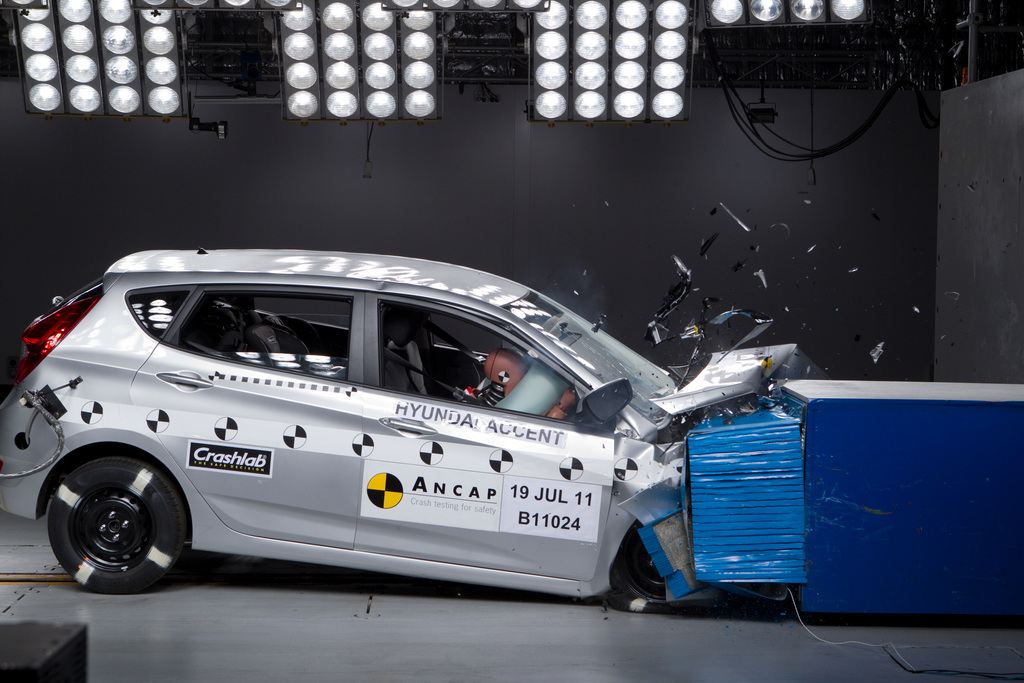 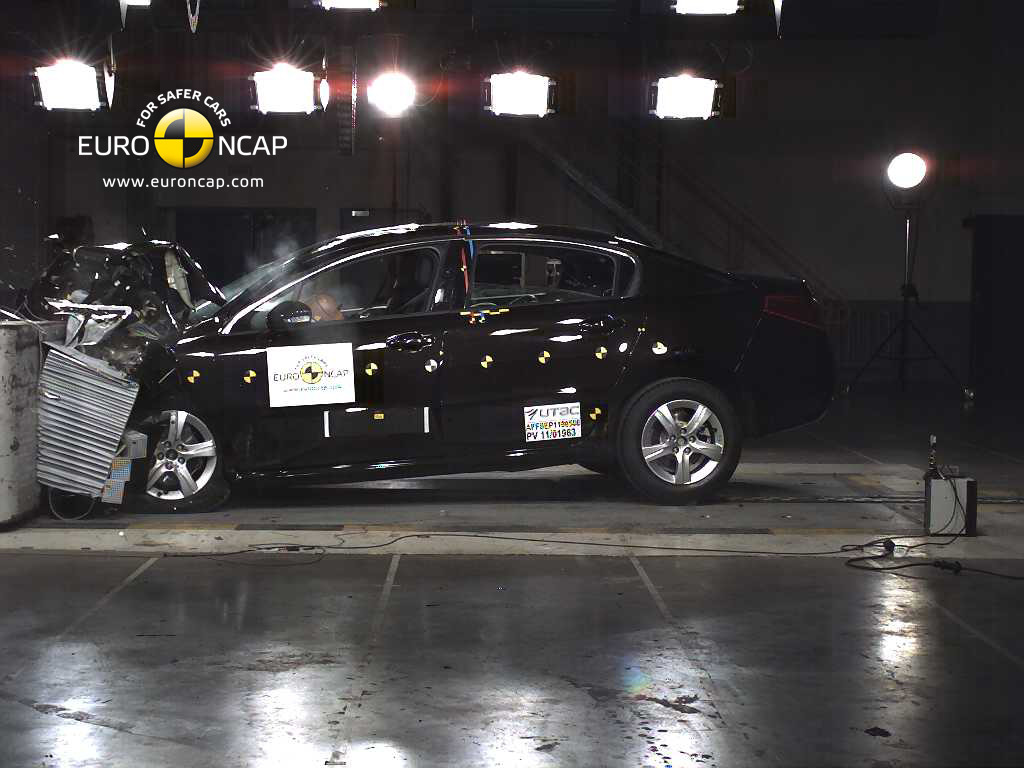 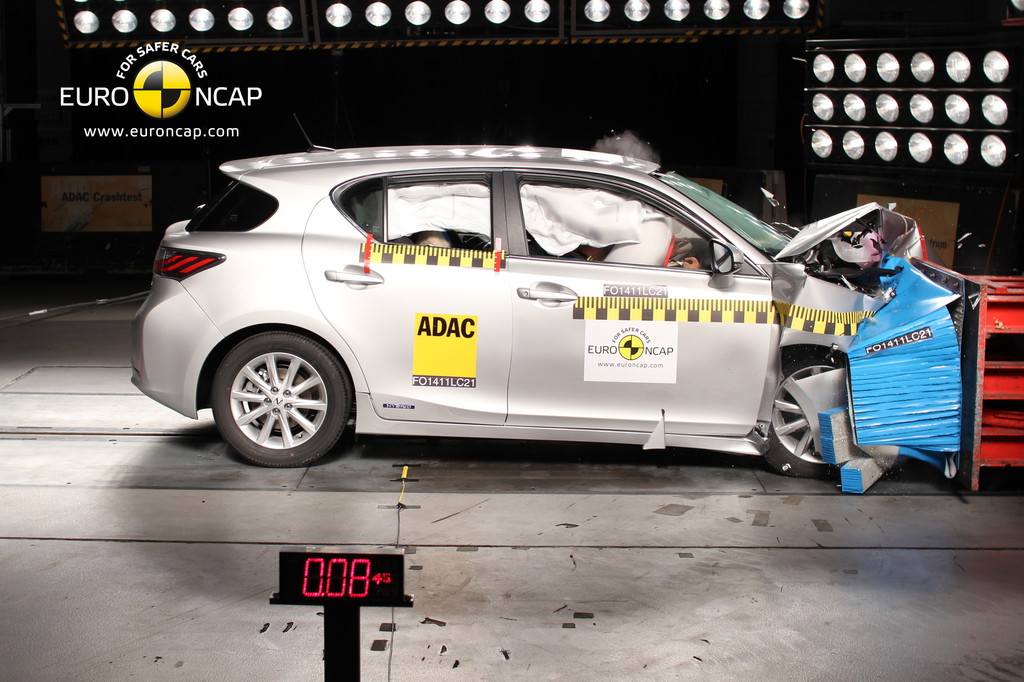 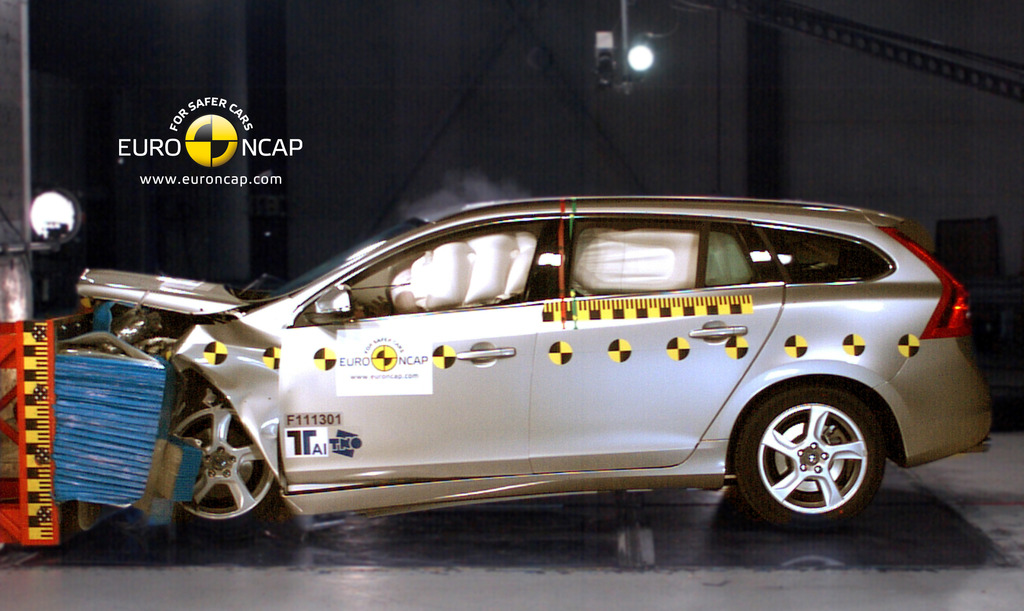