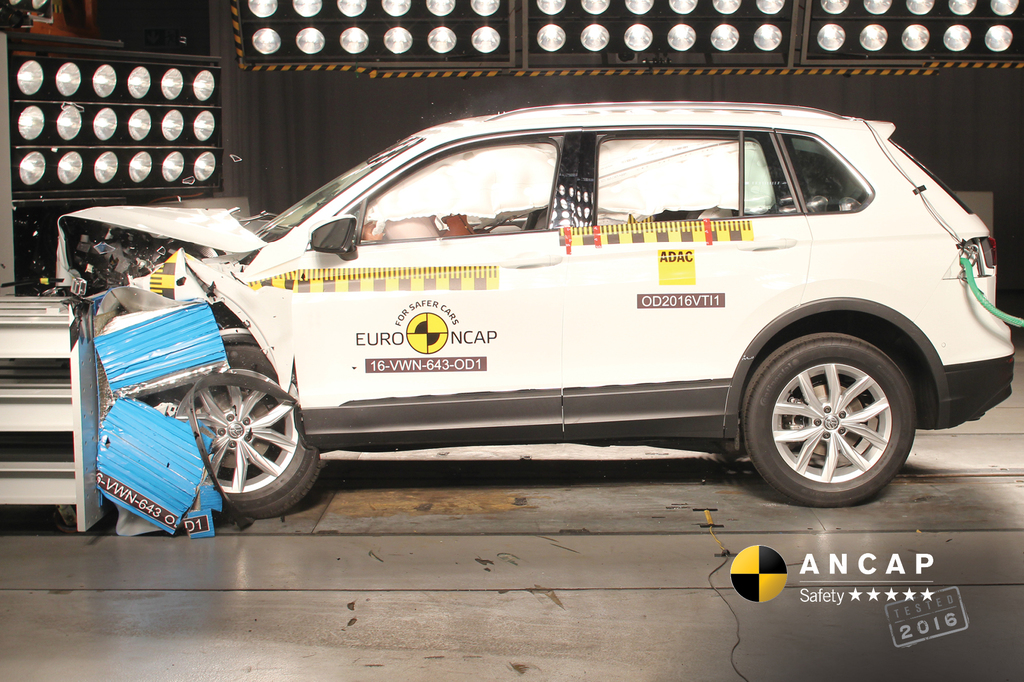 All three models achieved good scores in each of the physical crash tests, with the Volkswagen Tiguan and BMW X1 offering additional safety reassurance with a number of active collision avoidance technologies onboard.

“The X1 is also equipped as standard with AEB and goes one step further with an AEB system which can detect and brake for pedestrians. This is coupled with a pop-up bonnet which provides additional impact clearance.”

“The Renegade offers good structural performance in a range of crash scenarios but when compared with other SUVs the lack of active safety technologies as standard is an obvious omission.”

The Tiguan (AWD variants) and Renegade (FWD variants built from May 2016) have each been awarded the latest 2016 datestamped rating. The X1, released onto the Australasian market last year, holds a 2015 datestamp.

“The datestamp is now the point-of-difference consumers should be looking to when comparing models,” Mr Goodwin added. 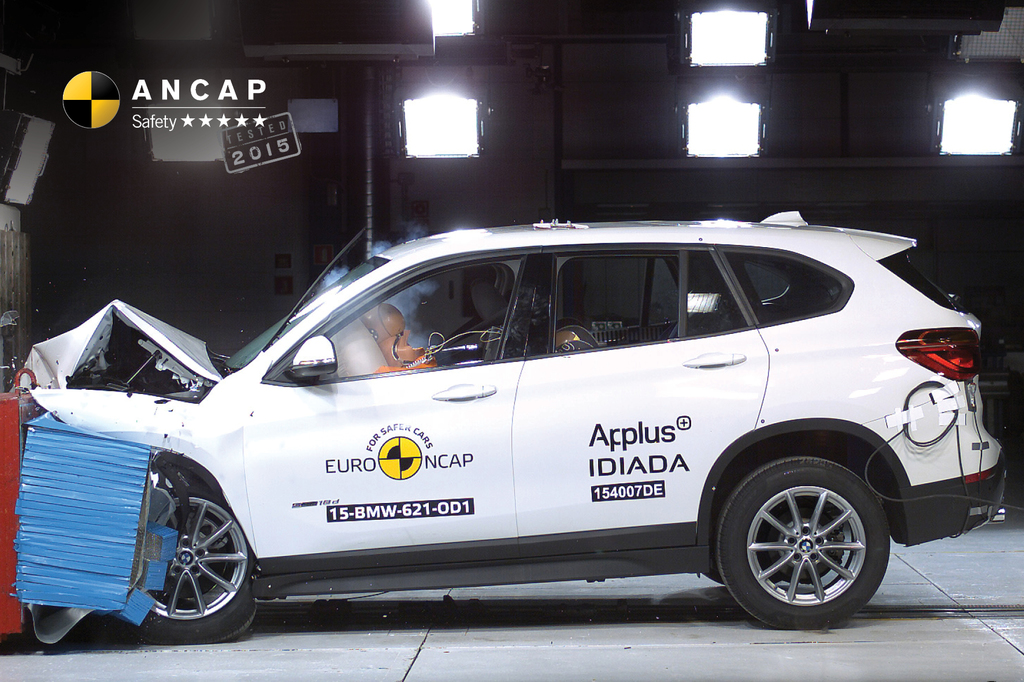 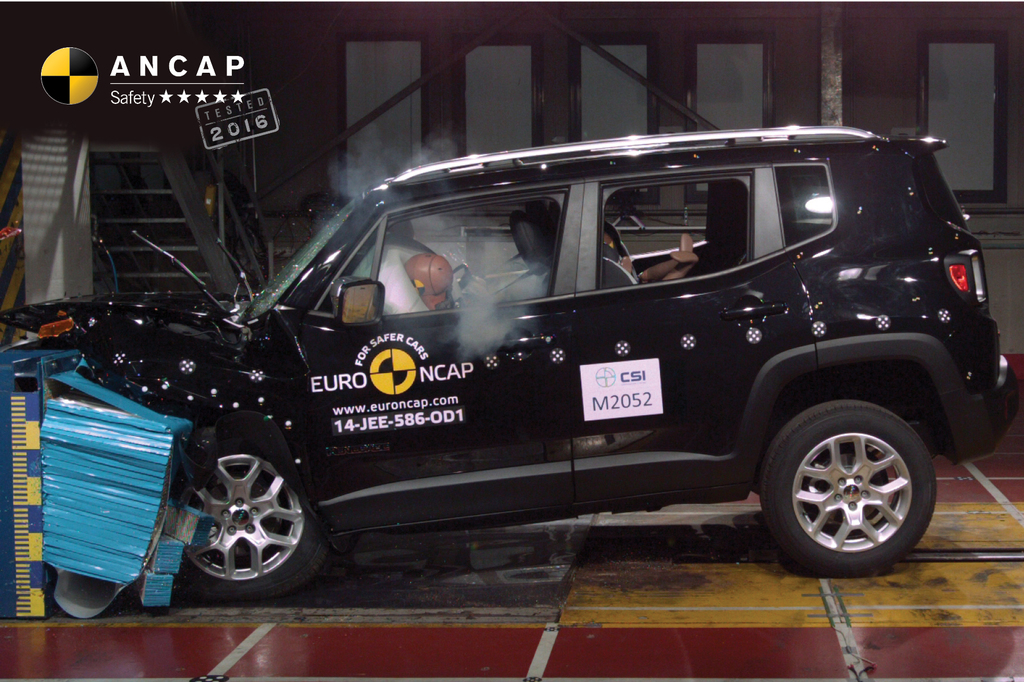