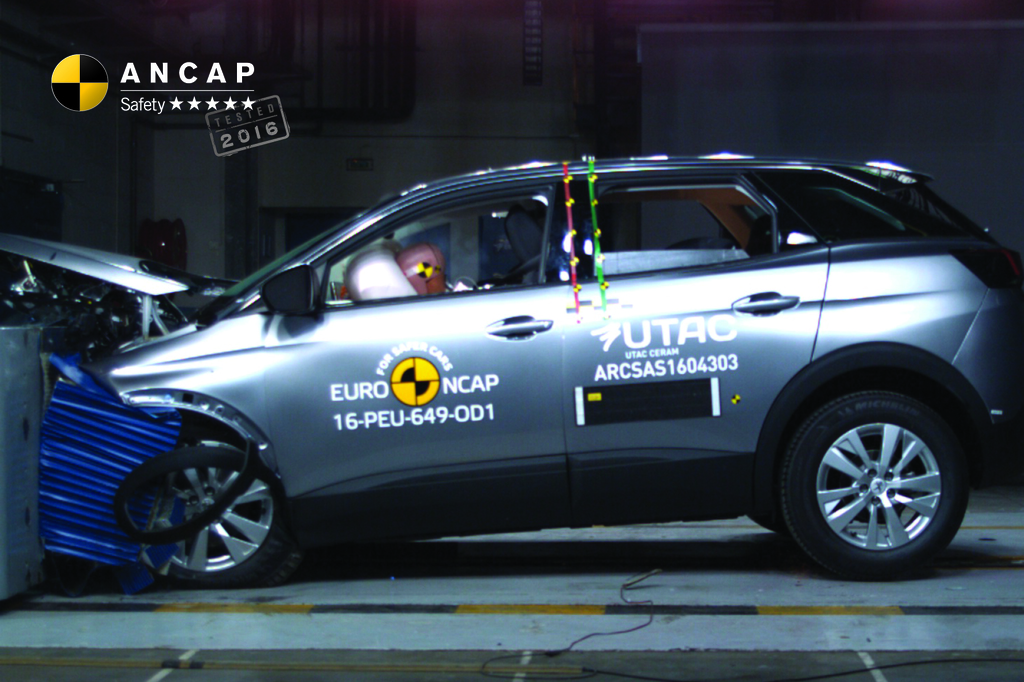 The new Peugeot 3008 enters the popular Small SUV segment with a 5 star ANCAP safety rating following good results in physical testing and the presence of an advanced speed assistance system.

Injury risk was low for the driver and passenger in the full width frontal test yet the protection offered to the driver’s chest in the frontal offset test was marginal.

“As a standard offering across the range, all variants are fitted with an intelligent speed assistance system which uses a camera to identify signposted speed limits and allow the driver to set the speed limiter appropriately.”

“A lane departure warning system is also standard, while some variants are available with a more advanced function which provides active lane keep assistance,” he said.

“The functions available in this and other new models entering our market are part of a wave of semi-autonomous vehicle technologies which will work to improve road safety and form the basis for more highly autonomous vehicles in coming years,” said Mr Goodwin.

This 5 star ANCAP safety rating applies to all 1.6 and 2.0 litre diesel and 1.6 litre petrol variants available in Australia and New Zealand. 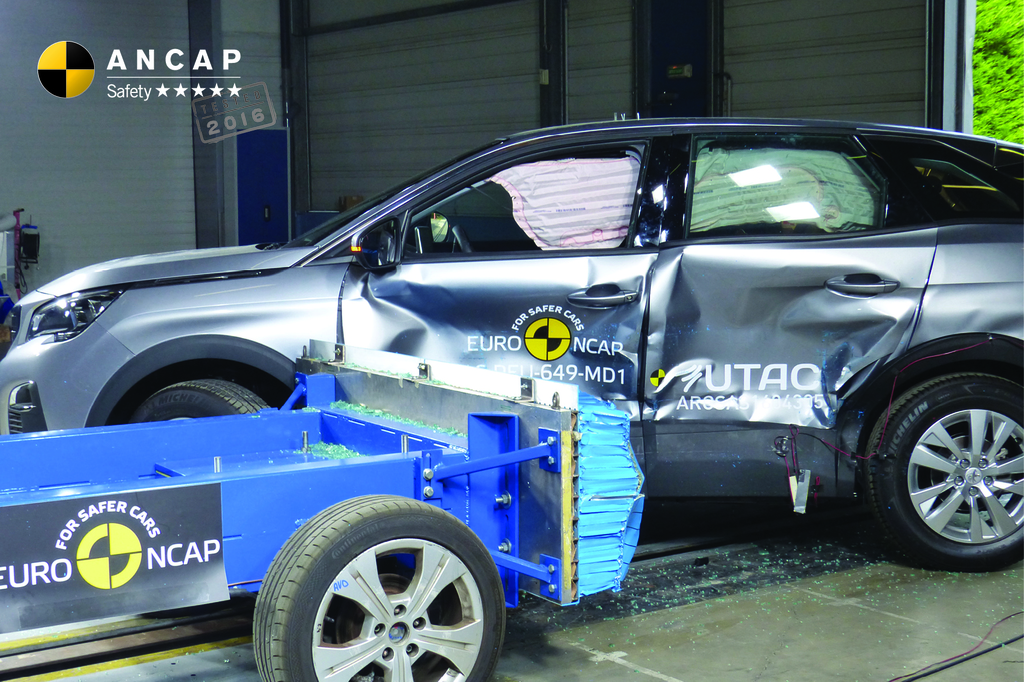 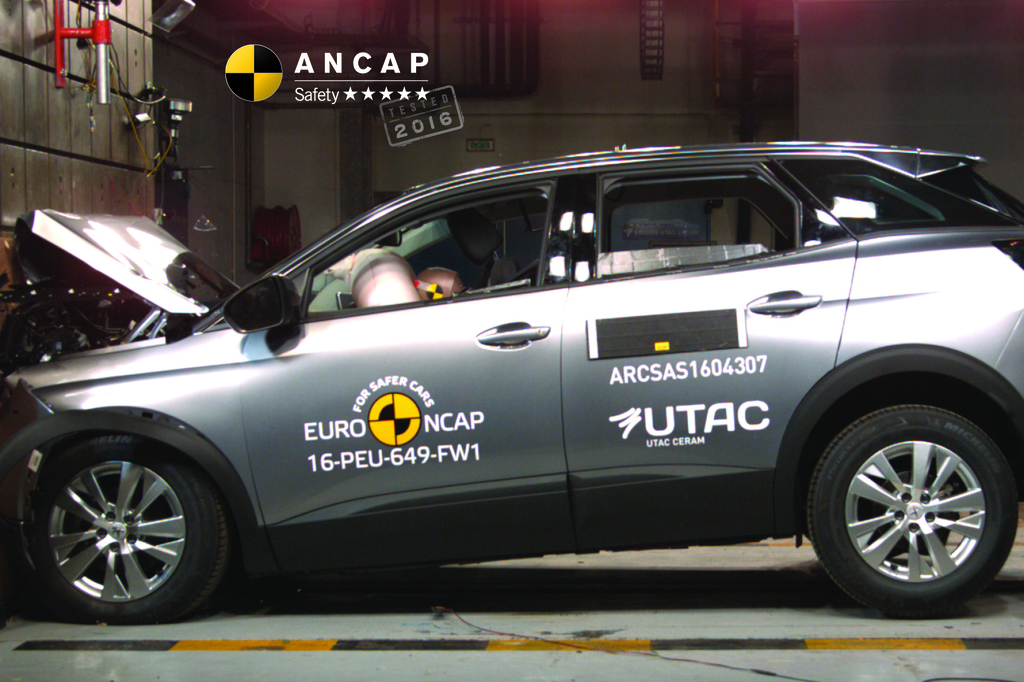 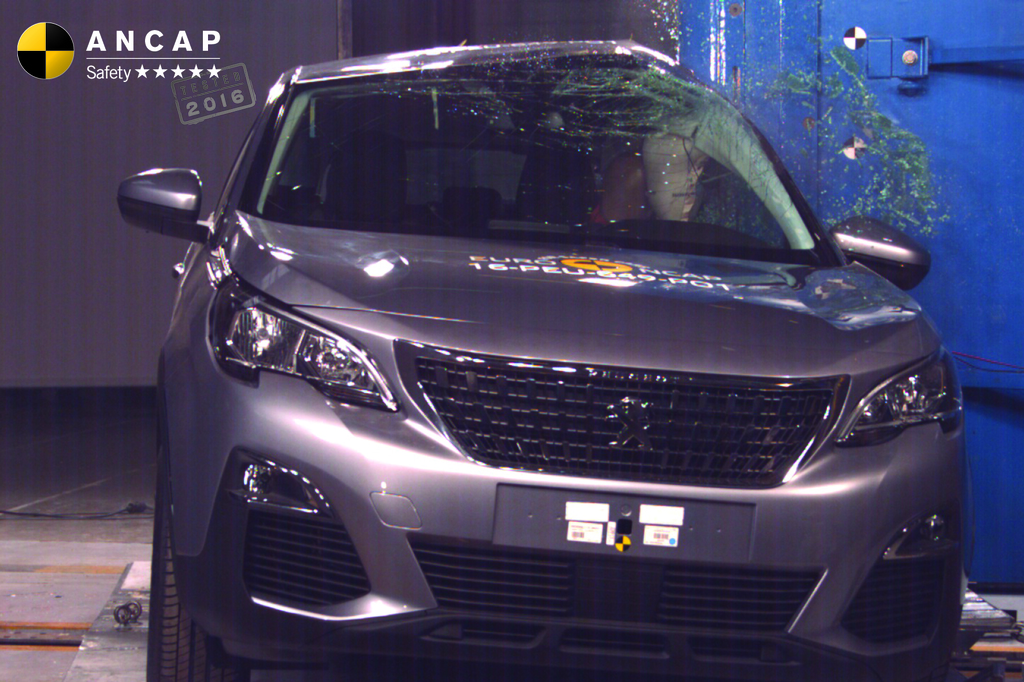 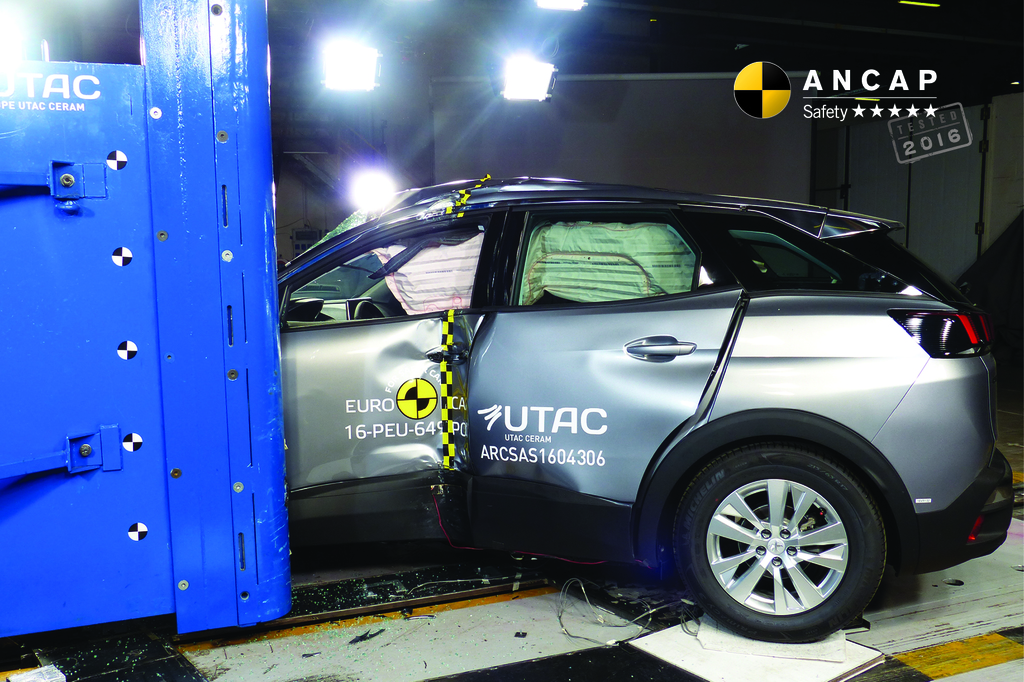