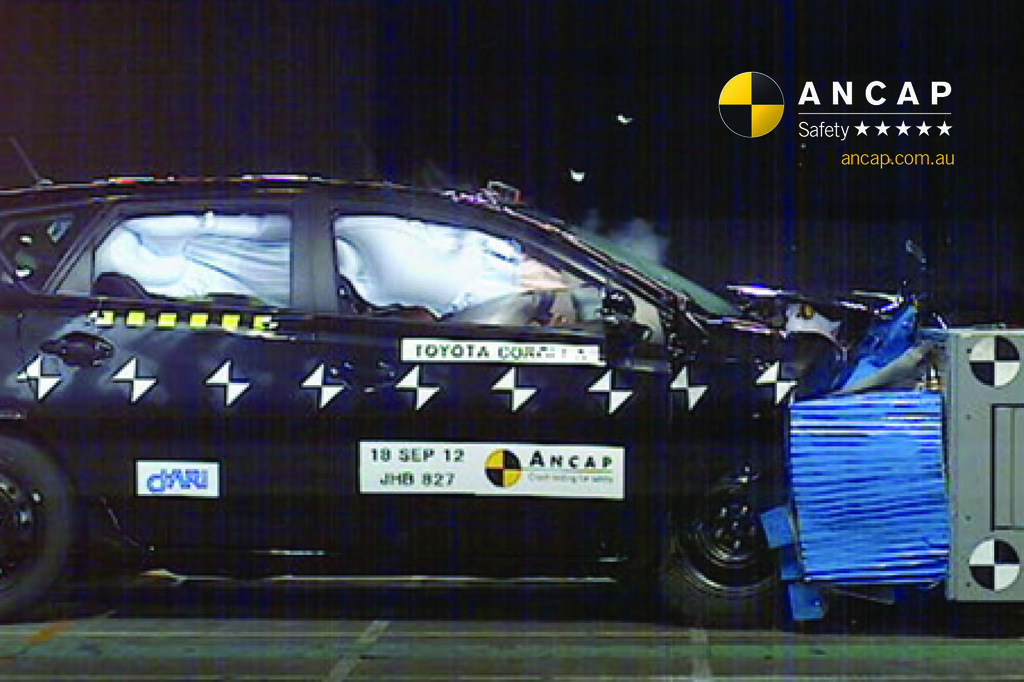 The Australasian New Car Assessment Program (ANCAP) has today unveiled its presence at the Australian International Motor Show (AIMS) releasing 5 star results for the new Toyota Corolla hatch, Honda CR-V and Holden Colorado 7 SUV while showcasing another of its 5 star performers to motor show visitors - the Hyundai i45.

The new fourth-generation Honda CR-V compact SUV has improved on its previous safety rating, rising to a 5 star ANCAP safety rating. A reversing camera is standard from the entry variant while safety features such as autonomous emergency braking, adaptive cruise control and lane keeping assist technologies will be introduced for some variants from 2013. The CR-V achieved a 'Marginal' pedestrian protection rating.

This brings the number of 5 star vehicles tested and listed on the ANCAP website to almost 200.

"Consumers visiting the Motor Show can view the various displays with the knowledge that there are numerous 5 star choices across all vehicle categories and price points. The Corolla, Colorado 7 SUV and CR-V have now added to the list of 5 star choices," said ANCAP Chairman, Mr Lauchlan McIntosh.

"Accept nothing less is what ANCAP will be impressing on consumers at the show, and with so many 5 star choices now on the market as compared to only a fraction five years ago, we encourage all show-goers to come by the ANCAP display and check the ANCAP safety rating of their next new car. They will also be able to see first-hand how a 5 star car is designed to increase safety," Mr McIntosh said. 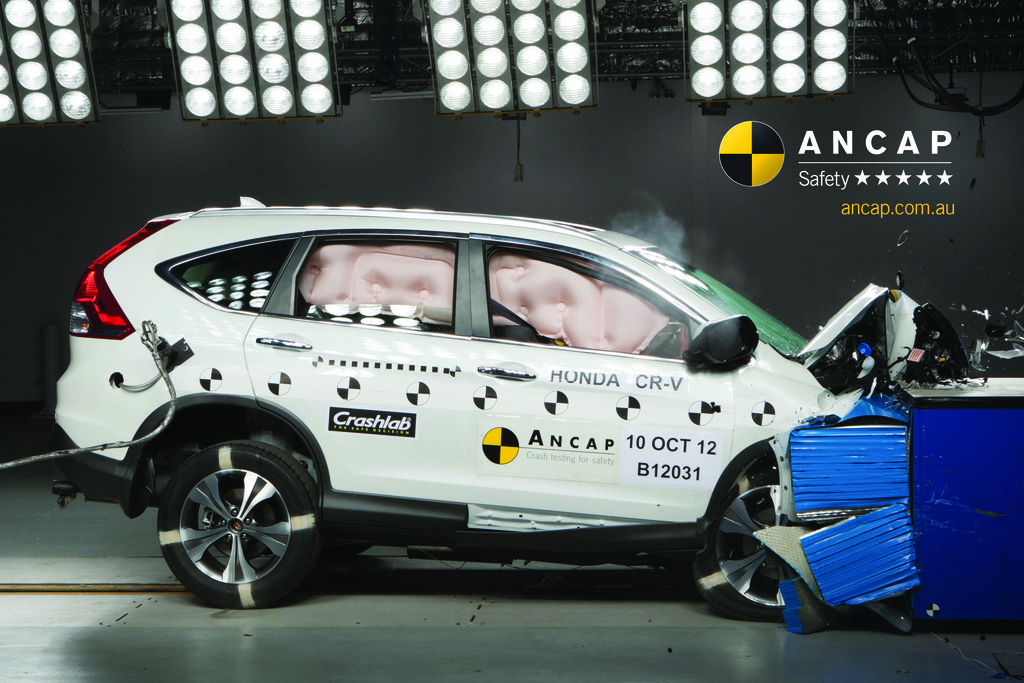