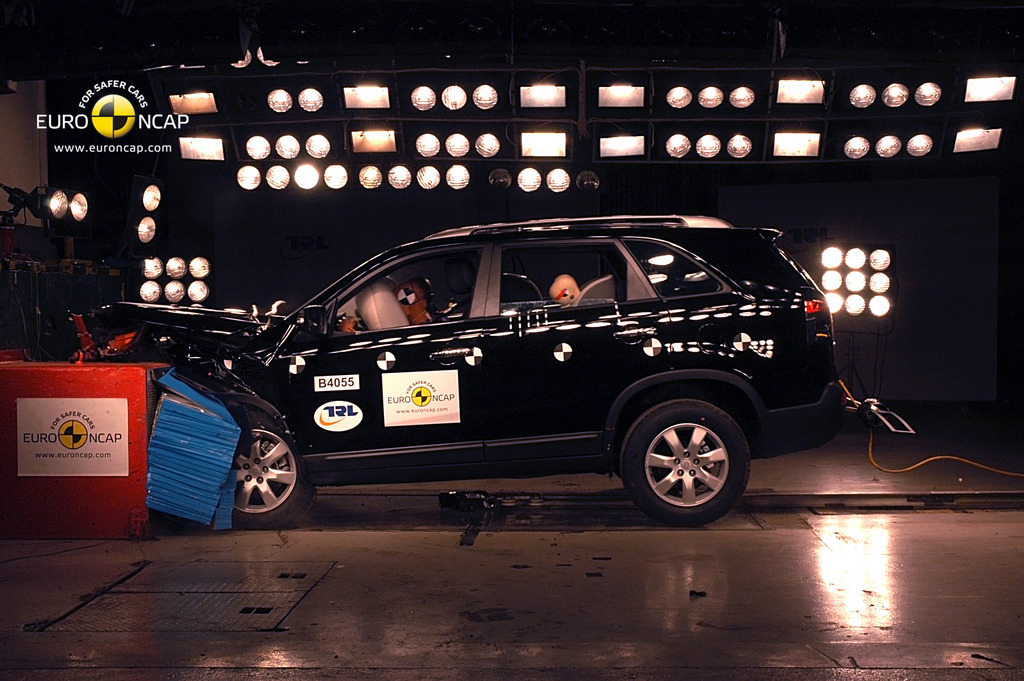 "Just in time for Christmas, motorists can pack up their family and head off on their summer sojourns in any one of these cars knowing they are travelling in some of the safest on the market," said ANCAP Chairman, Mr Lauchlan McIntosh.

"Safety should be the first consideration whenever we hit the road - particularly during the busy Christmas and New Year holiday period. For those who are hitting the dealerships before hitting the road, I urge you to look for a car which has been awarded the maximum 5 star ANCAP safety rating. You can check ANCAP safety ratings on your smartphone at ancap.com.au while you're at the showroom."

These results cap off a busy year for the independent crash testing authority with ANCAP safety ratings published for 48 vehicles, of which 39 (81%) achieved a 5 star rating; eight (17%) achieved a 4 star rating and just one, the Mahindra Pik-Up, scored 3 stars. There were no 1 or 2 star rated vehicles tested in 2012.

"All of these 5 star cars offer extra trimmings - a range of safety assist technologies which enhance the level of safety provided to both occupants and other road users." 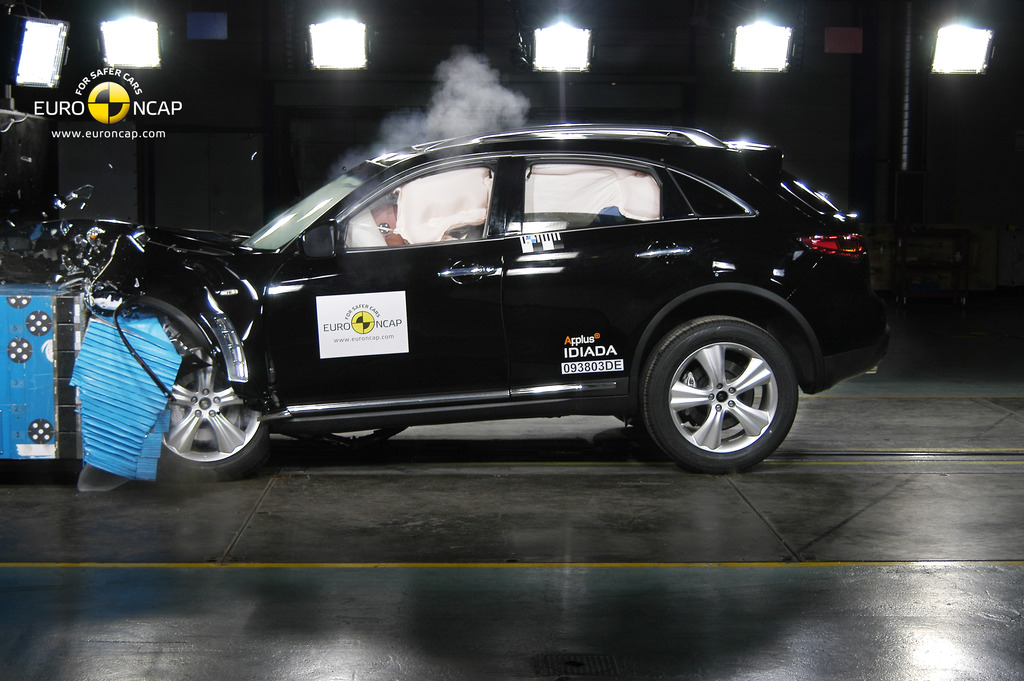 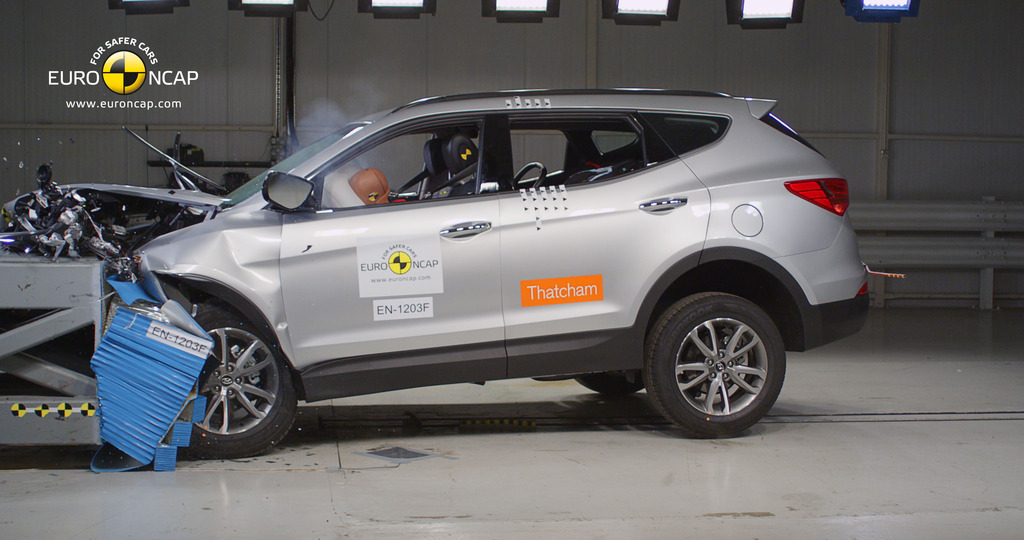 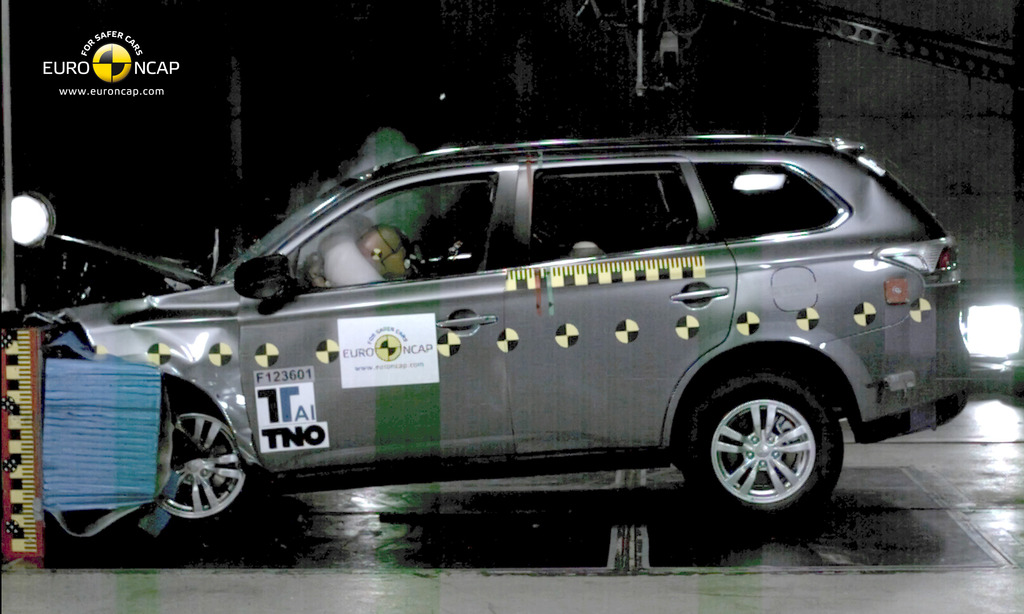