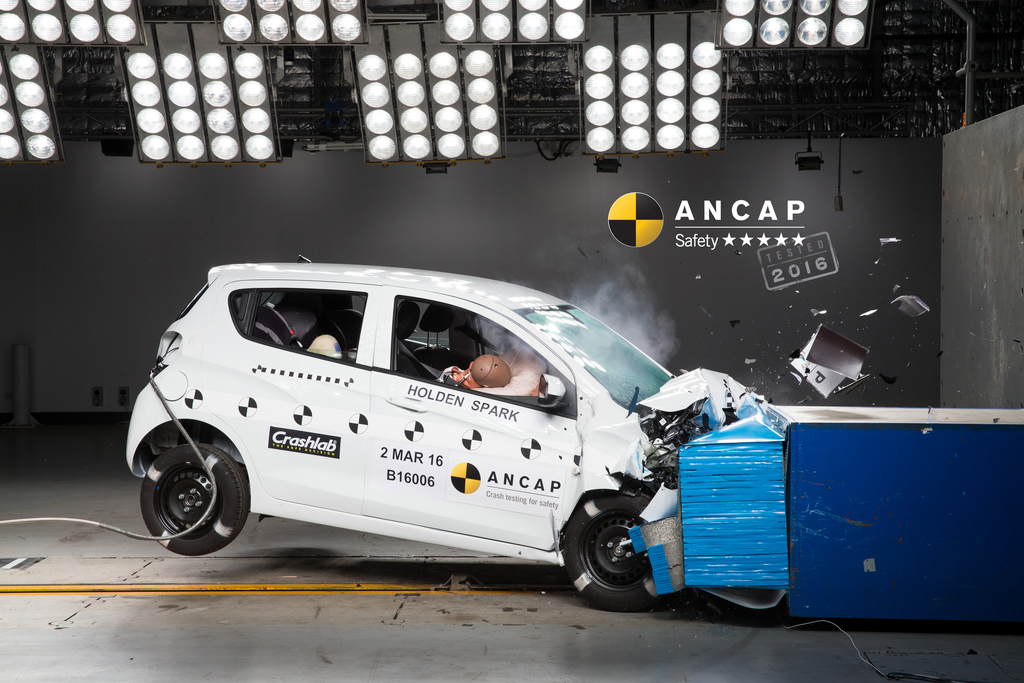 5 stars across the board for four marques

The new Holden Spark was introduced to the Australasian market in March 2016 and this rating applies to all variants.

“The updated Spark is a big improvement on the model it replaces but it is lacking in more advanced safety features such as a lane support system which was standard on its European counterpart,” ANCAP Chief Executive Officer James Goodwin said.

The Kia Sportage was introduced to the competitive Australian and New Zealand mid-sized SUV market in January 2016, with the 5 star rating covering all variants.

The Jaguar XF became available in Australasia early this year, offering a suite of safety features as standard. The 5 star rating covers all variants.

“The XF has a high standard of safety features buyers would expect in this sort of vehicle including AEB City and Interurban. It scored the highest pedestrian rating of ‘Good’ and is fitted with an active bonnet,” Mr Goodwin said.

The Skoda Superb was introduced in March 2016 and the 5 star rating covers all 2-wheel-drive variants including the Combi (wagon).

“The updated Superb introduced a driver knee airbag as standard and also has AEB City and Interurban along with numerous other safety assist technologies,” he said. 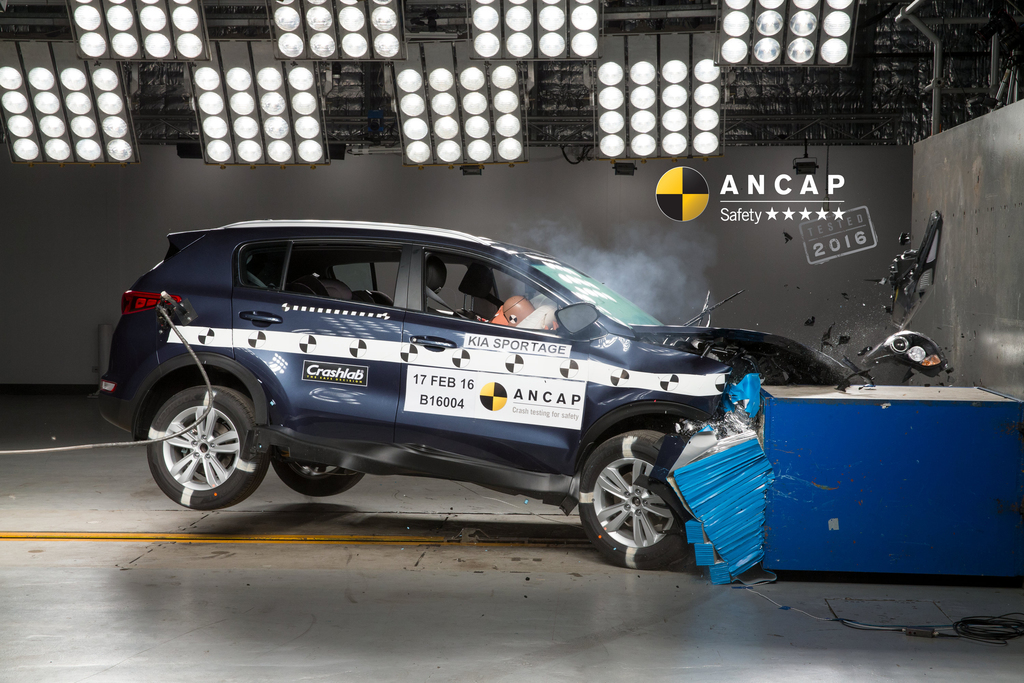 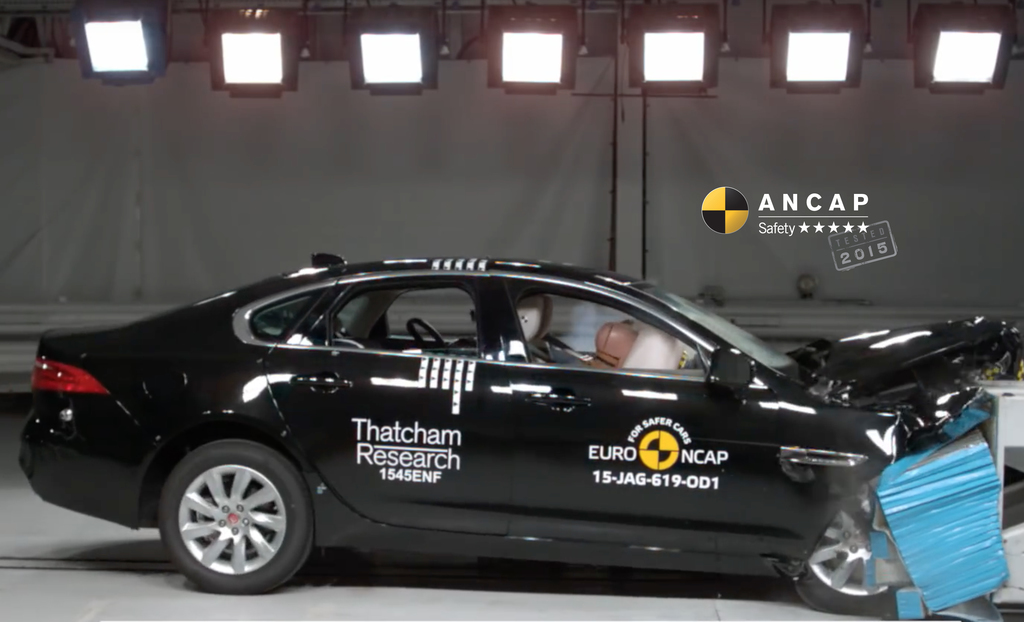 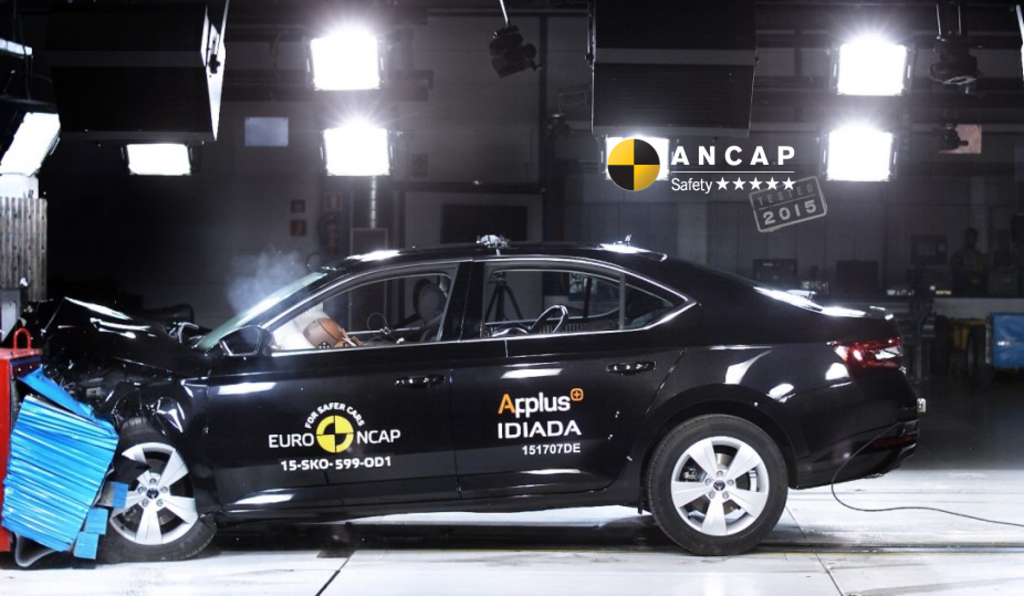