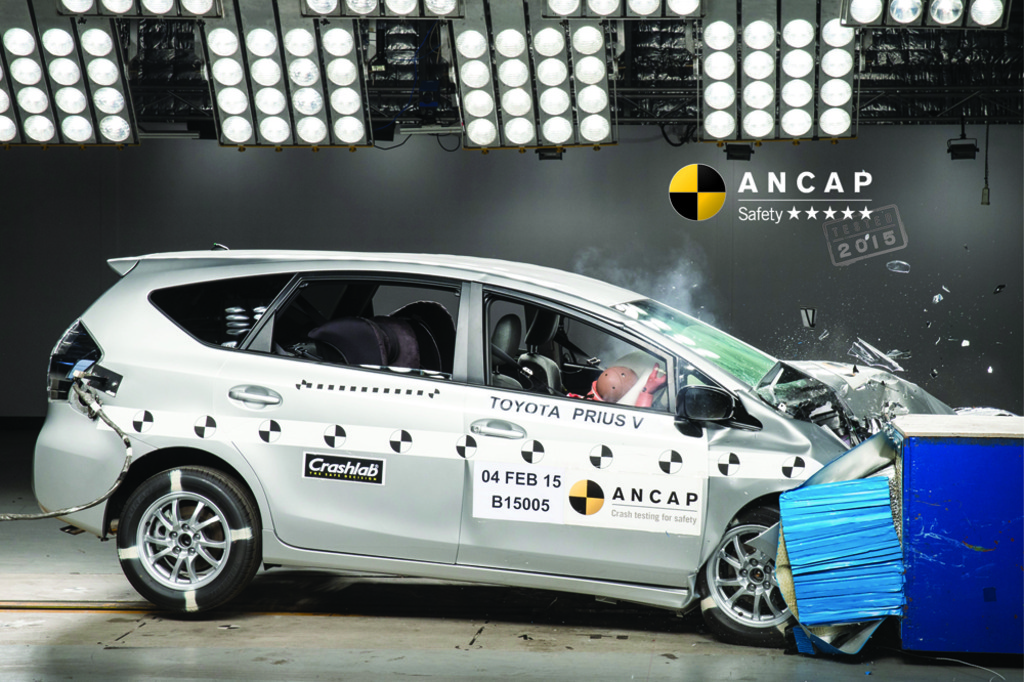 5 stars all round for new Ford Mondeo, Toyota Prius V and Lexus NX

The new Ford Mondeo due for launch in Australia and New Zealand in the coming months scored highly. It comes equipped with a long list of safety features including side head-protecting (curtain) airbags for front and second row seats, inflatable rear seat belts, smart key, trailer stability control and automatic emergency call (Australian models only) as standard.

Autonomous emergency braking (AEB) is available for all three models but only on higher-priced variants. While this is commendable, ANCAP encourages manufacturers to make this life-saving technology standard on all variants.

"With ANCAP's annual increases to requirements, ANCAP reminds consumers to look for two simple things when buying their next car. First, look for 5 stars. Second, look for a model which has the latest ANCAP date stamp. That way you can be assured you're buying one of the safest cars possible," said Mr Clarke. 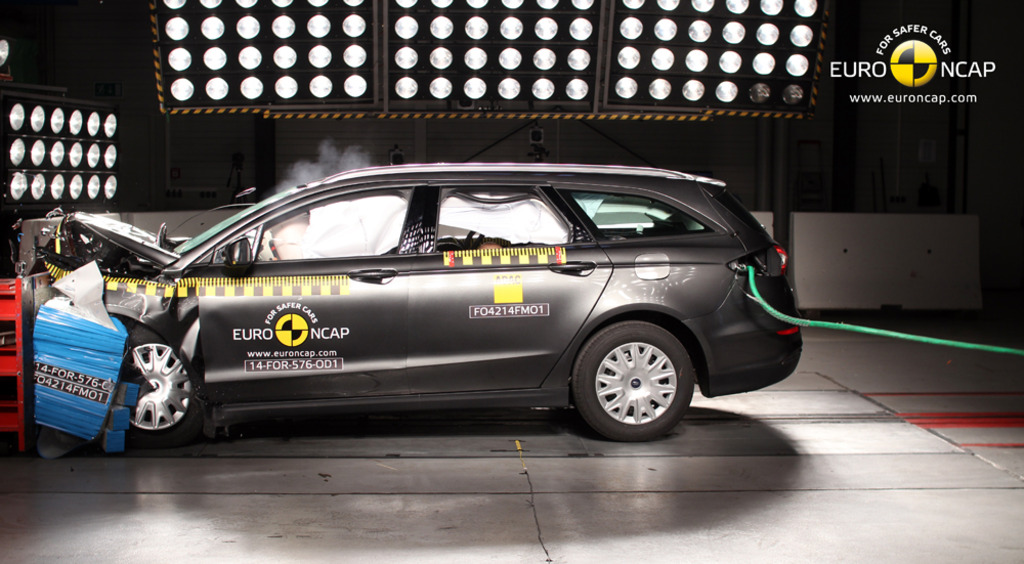 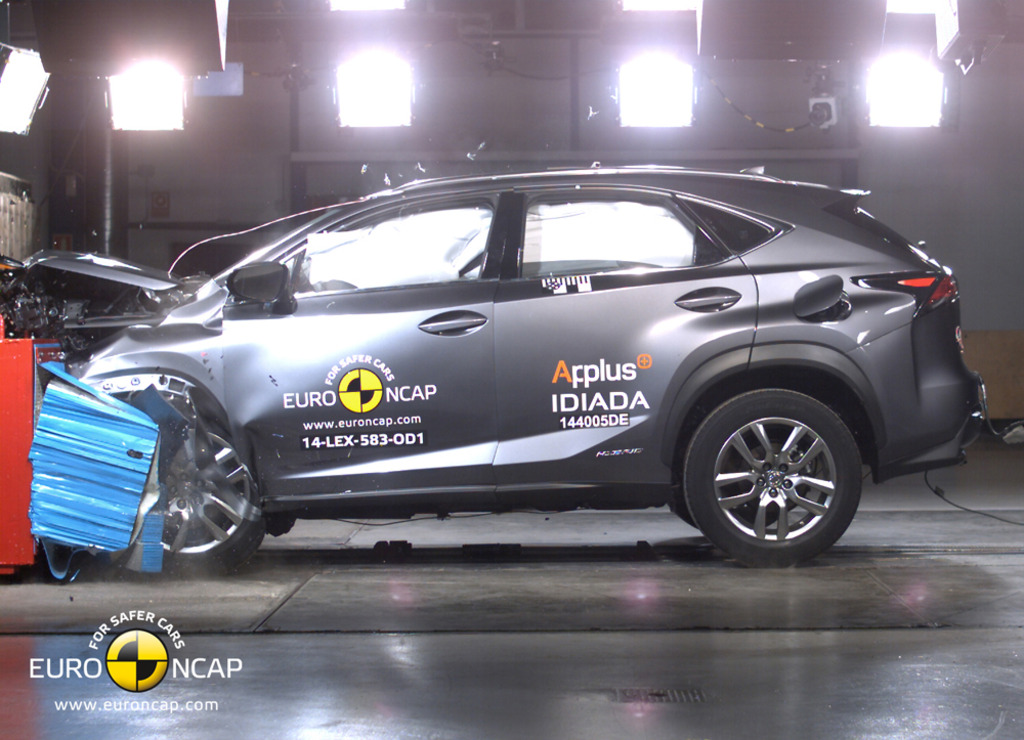