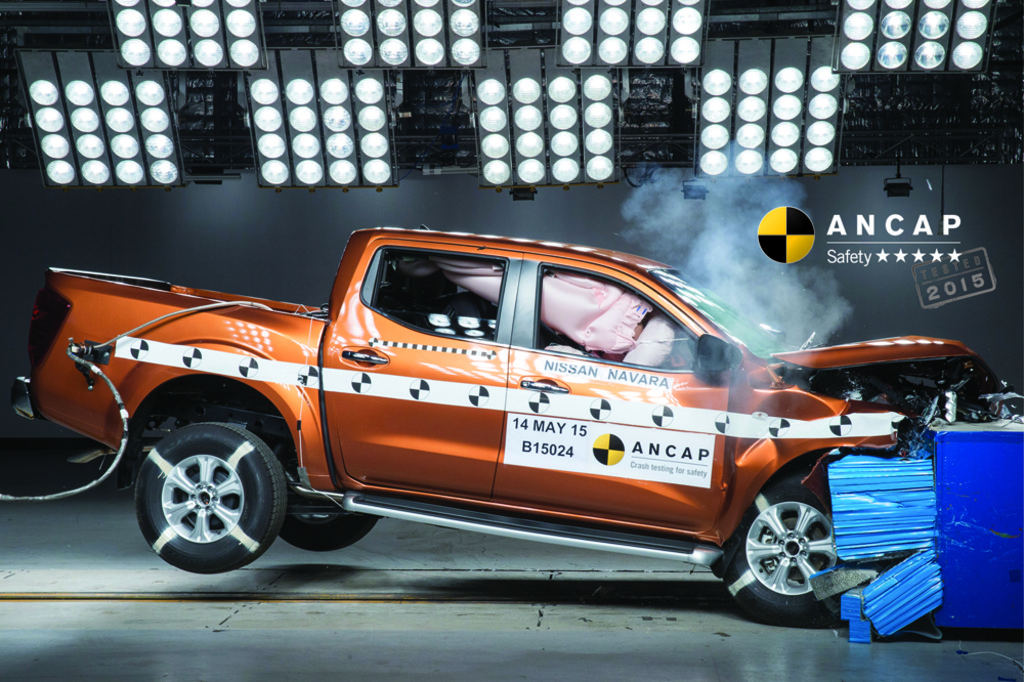 The new Nissan NP300 Navara recently launched in Australia and New Zealand has stepped up to match a handful of its light commercial ute competitors achieving a 5 star ANCAP safety rating.

Despite slight differences in specification, all dual, king and single cab variants of the Navara have achieved this 5 star accolade.

The Navara performed well in the most recent round of testing, meeting 2015 five star standards in physical crash performance and in the provision of key safety features and safety technologies.

The Navara is sold with electronic stability control (ESC), electronic brakeforce distribution (EBD) and emergency brake assist (EBA) as standard across the range. Top tether anchorages for child restraints are standard for the three rear seats of dual cab variants but are not available in the king cab.

“In an example of the importance of independent crash testing, in the initial test of the Navara dual cab, ANCAP identified a failure of the webbing loop which routes the child restraint top tether. The rating was therefore withheld until a satisfactory remedy was developed,” said ANCAP Chief Executive Officer, Mr Nicholas Clarke.

“Nissan developed an improved design of the webbing loop and ANCAP conducted a satisfactory follow-up crash test. ANCAP has been advised that all affected Navara models have been upgraded with the improved top tether routing," said Mr Clarke.

"Without ANCAP's independent, expert testing, consumers would be none the wiser as to the performance of vital safety aspects of today's new cars." 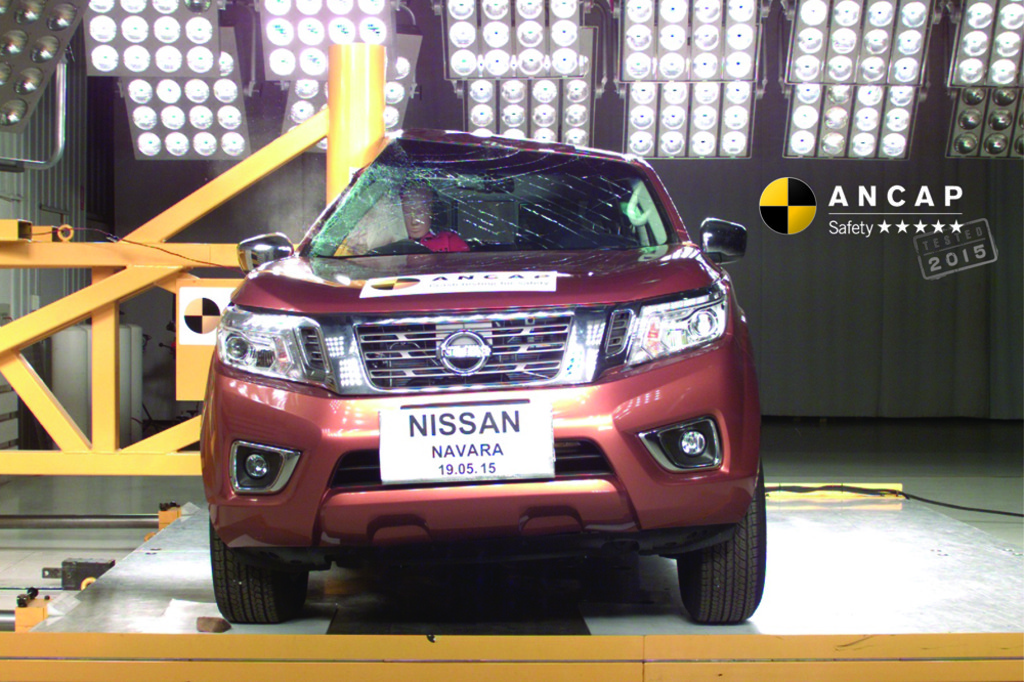