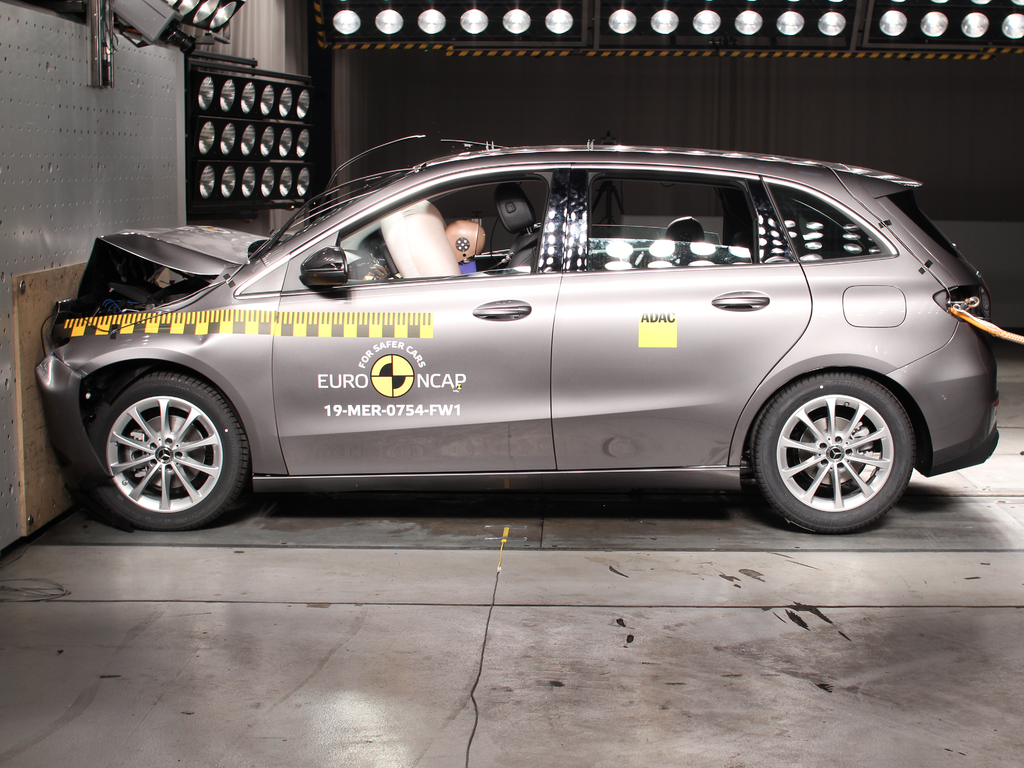 Safety specification strong with Mercedes-Benz and Peugeot’s latest models, yet room for improvement with Citroen.

Australasia’s independent vehicle safety authority, ANCAP, has released its latest round of safety ratings for a mix of new models. 5 star ANCAP safety ratings have been awarded to the Mercedes-Benz B-Class and CLA as well as the Peugeot 508. The Citroen C5 Aircross fell short at 4 stars.

An updated score for the Ford Focus has also been recorded following specification enhancements and subsequent re-testing.

“As has come to be the expected standard for Mercedes-Benz, the new B-Class and CLA have achieved top marks with strong scores across all four key areas of assessment,” said ANCAP Chief Executive, James Goodwin.

“The CLA achieved full points in a number of tests, including full points for the protection offered to adult passengers seated in the rear showing that safety is being prioritised for all seating positions.”

“The B-Class is capable of detecting and reacting to vulnerable road users including pedestrians and cyclists, and high scores were seen for its crash avoidance capabilities and physical crash protection,” he said.

“The Peugeot 508 Fastback and Sportswagon scored well in all assessment areas including the more critical emergency lane keeping scenarios which are assessed as part of lane support functionality,” Mr Goodwin said.

“The Citroen C5 Aircross fell short of 5 star requirements in the area of Vulnerable Road User Protection where MARGINAL performance was observed for the avoidance of pedestrians. Reducing its score was the omission of cyclist-detection within its autonomous emergency braking system – a feature which is offered in Europe yet not in Australia,” Mr Goodwin added.

The above ratings apply to all respective variants, with the exception of the AMG CLA35 which is unrated. 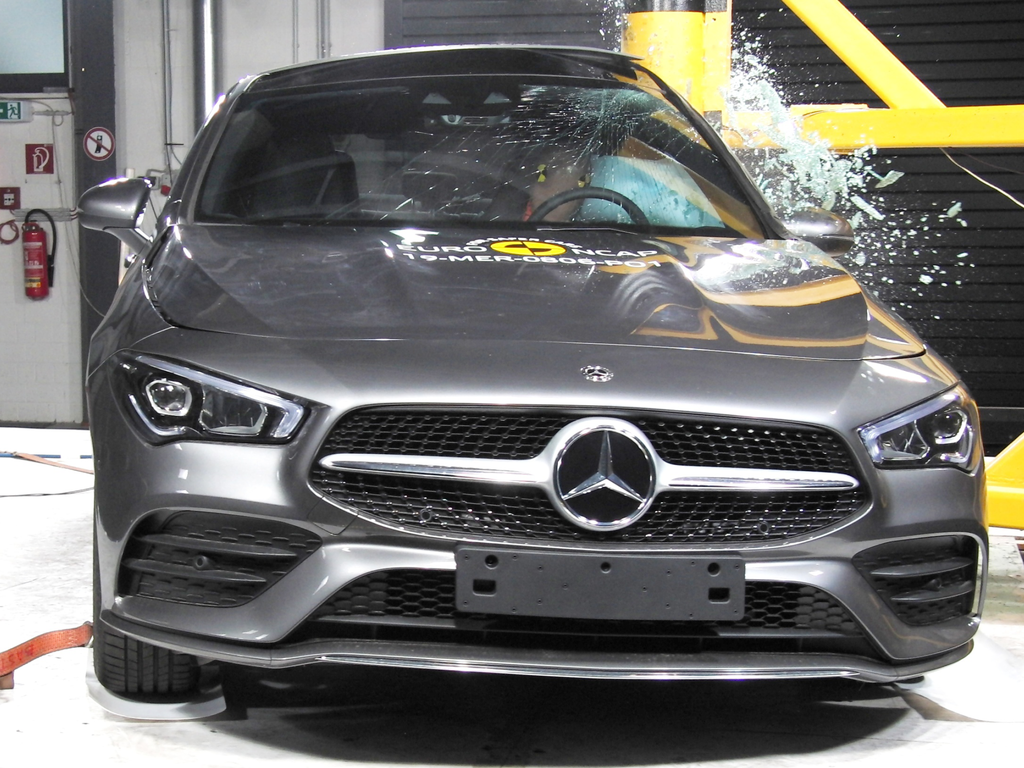 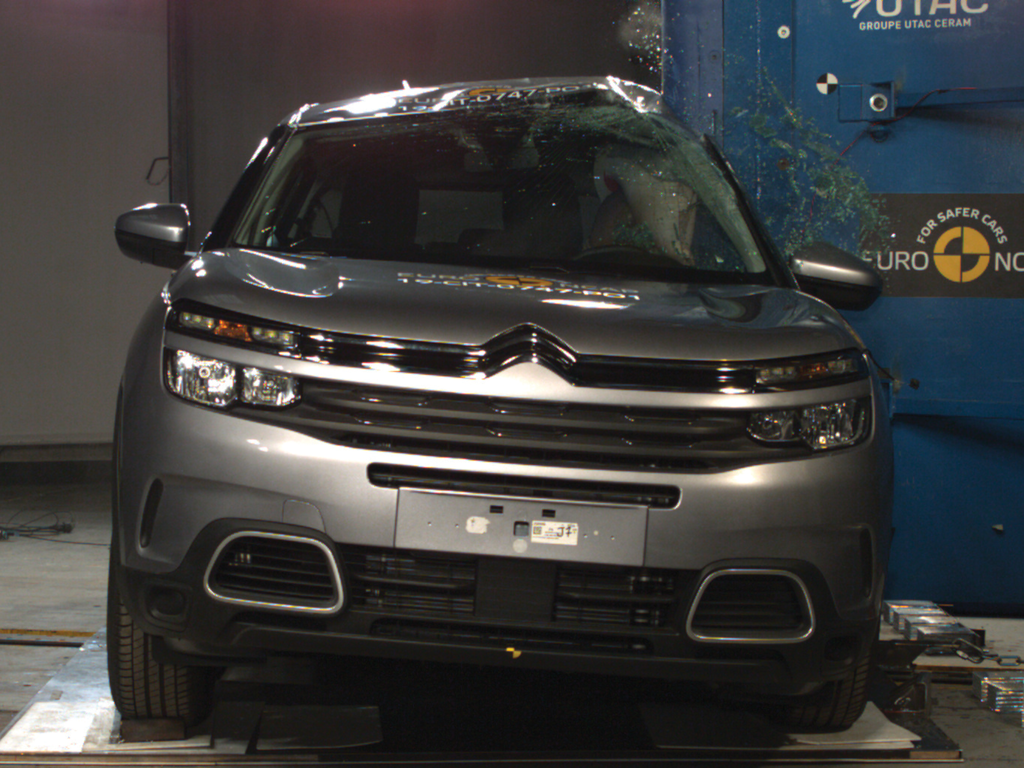 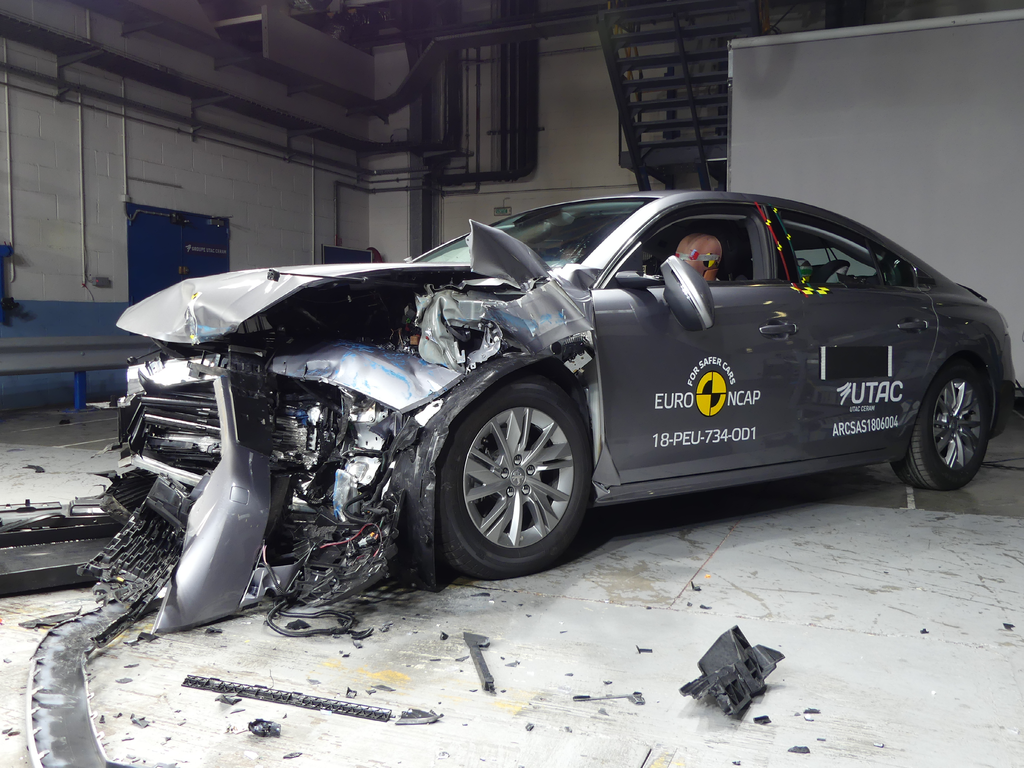 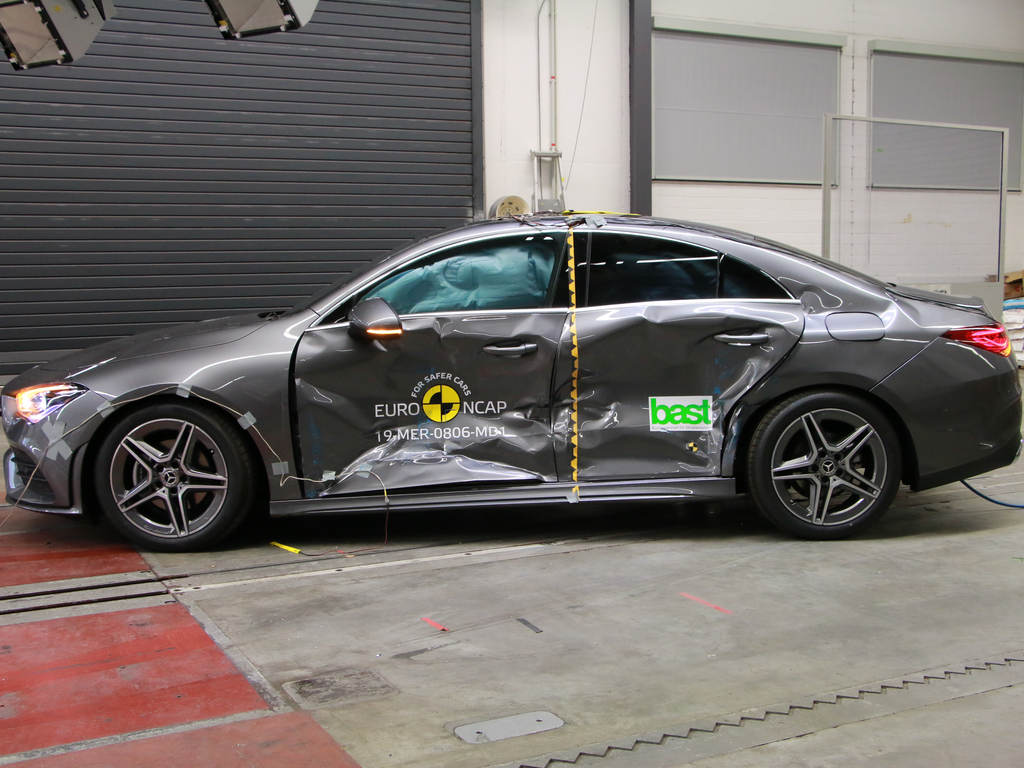 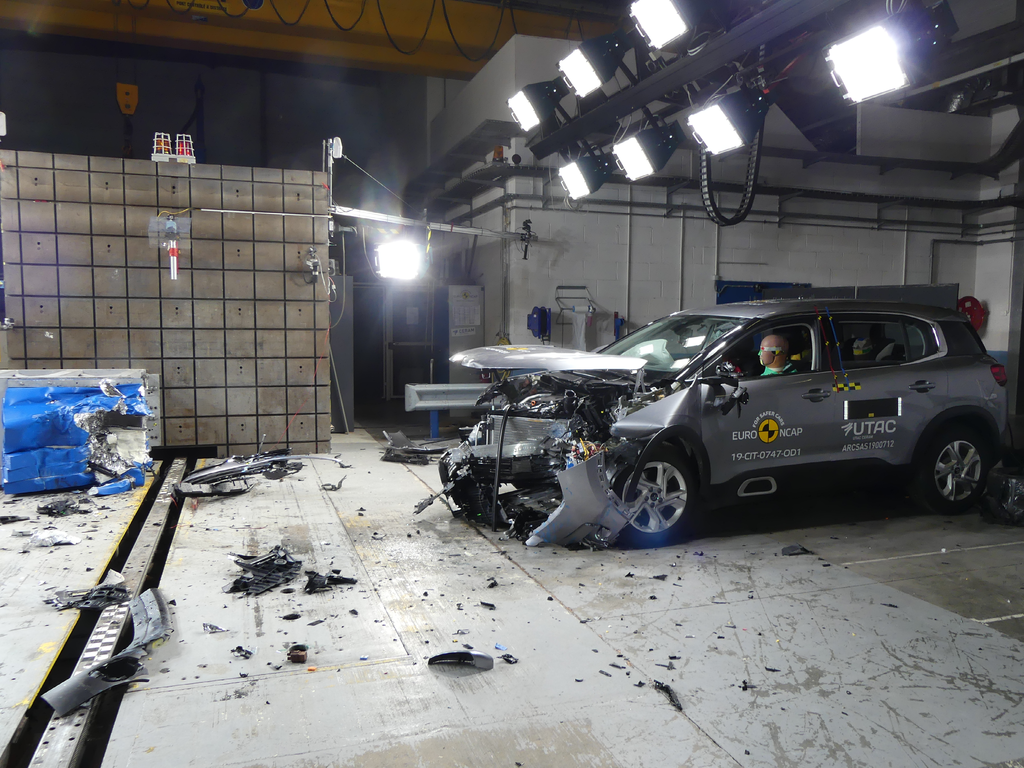 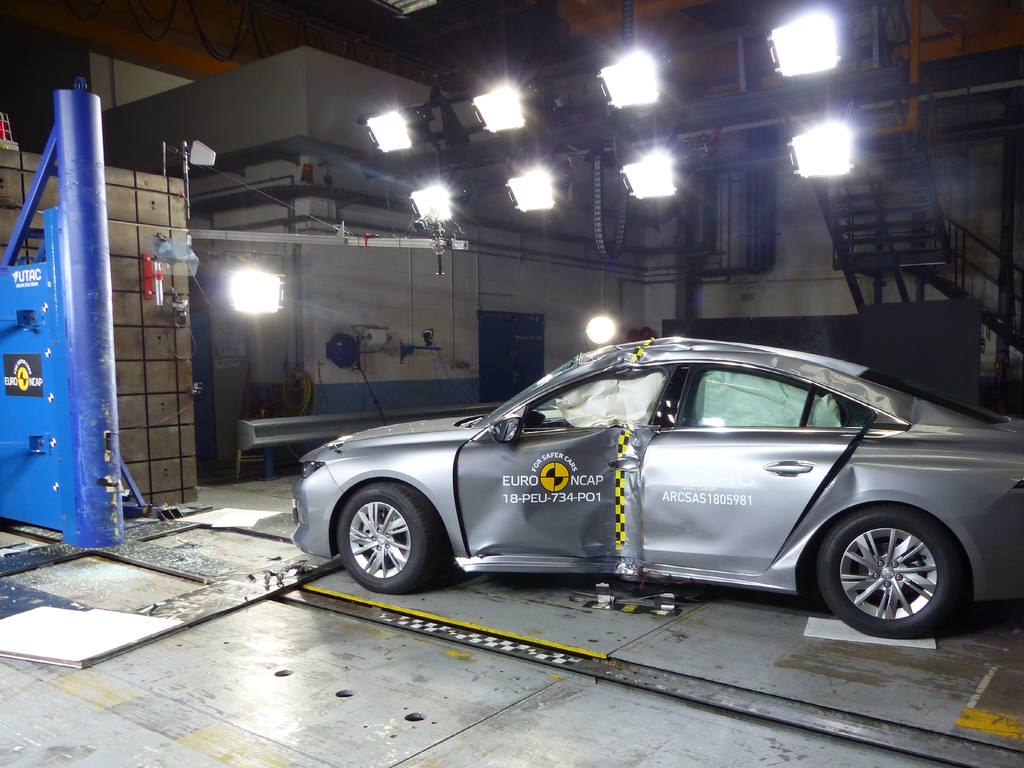 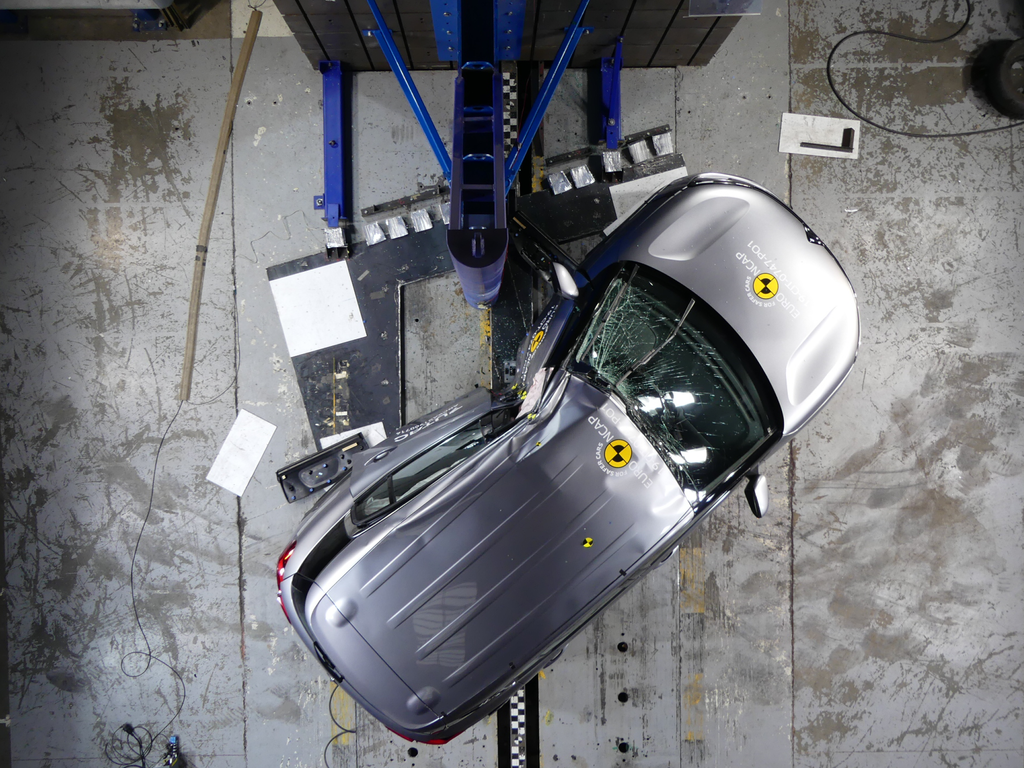 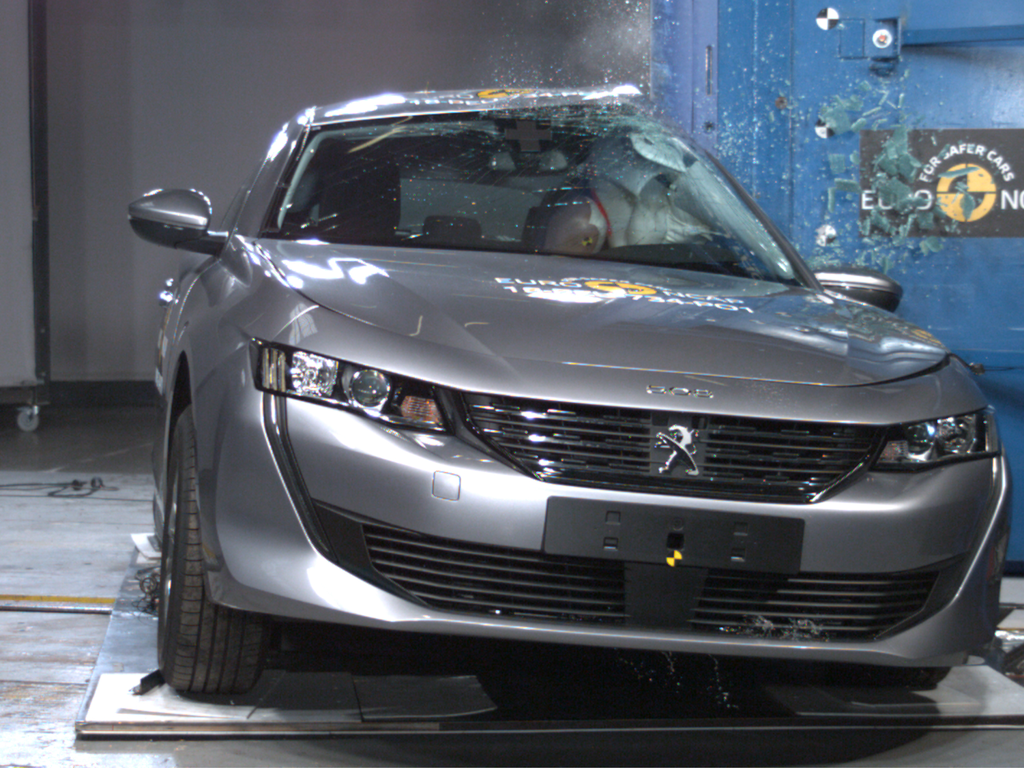