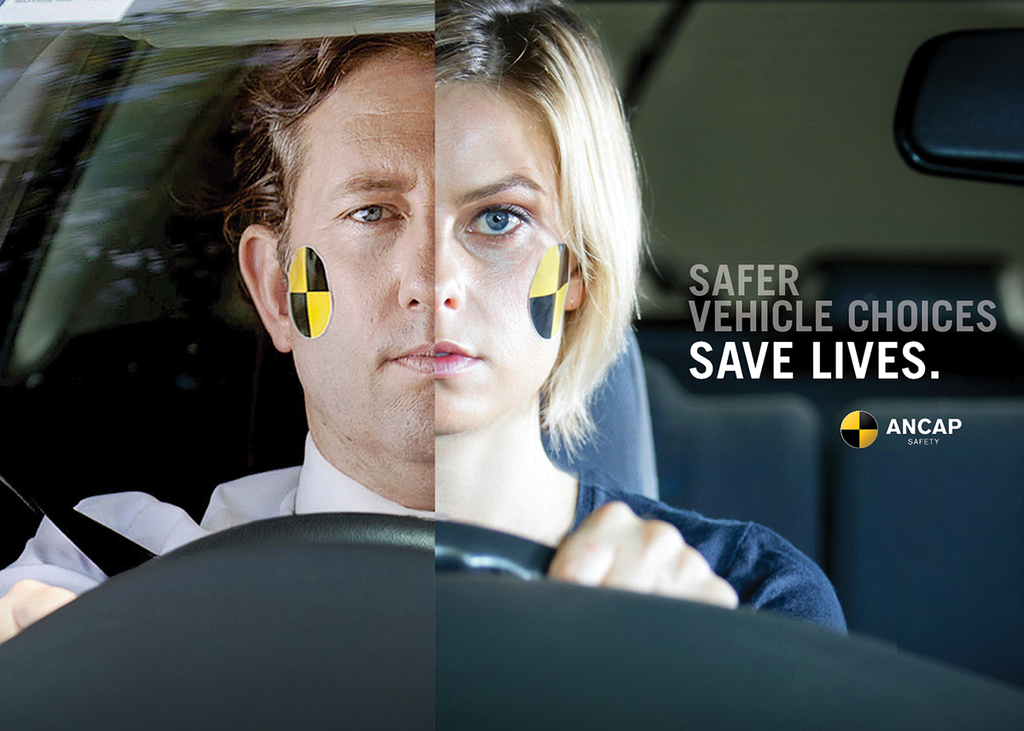 A new campaign to get us thinking: ‘Safer Vehicle Choices Save Lives’

After many years seeing the number of lives lost on our roads decrease, concerningly, this trend has reversed and the number of Australians and New Zealanders dying on our roads is increasing. ANCAP research has shown the age and relative safety of a vehicle is a likely contributor.

A new awareness campaign encouraging community conversation and consideration of safer vehicle choices has been launched by ANCAP – the independent vehicle safety authority.

The ‘Safer Vehicle Choices Save Lives’ campaign highlights the different crash outcomes between occupants of older vehicles and more modern vehicles. It depicts the parallel lives of two individuals – a younger female and a middle-aged male – their fate decided by the vehicle they choose to drive.

“This is the first campaign of its kind, where the vehicle is profiled as being the life-saving factor in a crash,” said ANCAP Chief Executive, Mr James Goodwin.

“Many road safety campaigns have tended to focus on behavioural aspects such as speed, fatigue, drink driving and enforcement. They remain vital, however this campaign highlights the importance of choosing a safer vehicle.”

“A mistake on the road – whether it be yours or someone else’s – can be fatal, so the campaign asks the community to consider how safe the vehicle is that they, or their family, are driving.”

The campaign has been produced to evoke awareness and active consideration of one of the key contributing factors to road fatalities, and the effect safer vehicle choices can have on reducing road trauma.

Viewers are prompted to ‘Find out who survives’ where they can further explore the crash outcomes and injury risk of those featured in the campaign, and review the safety performance of their own vehicle using ANCAP safety ratings. To find out who survives, visit www.ancap.com.au/WhoSurvives.

“Too often people say the older car is safer and stronger. It is quite clear that is not the case,” said Mr Goodwin.

“Importantly, this campaign also establishes the call to improve the affordability of newer, safer vehicles and encourage fleet renewal.”

Additional details on the ‘Safer Vehicle Choices Save Lives’ campaign can be viewed at www.ancap.com.au/campaign.

The campaign will air nationally from 2 July 2018. 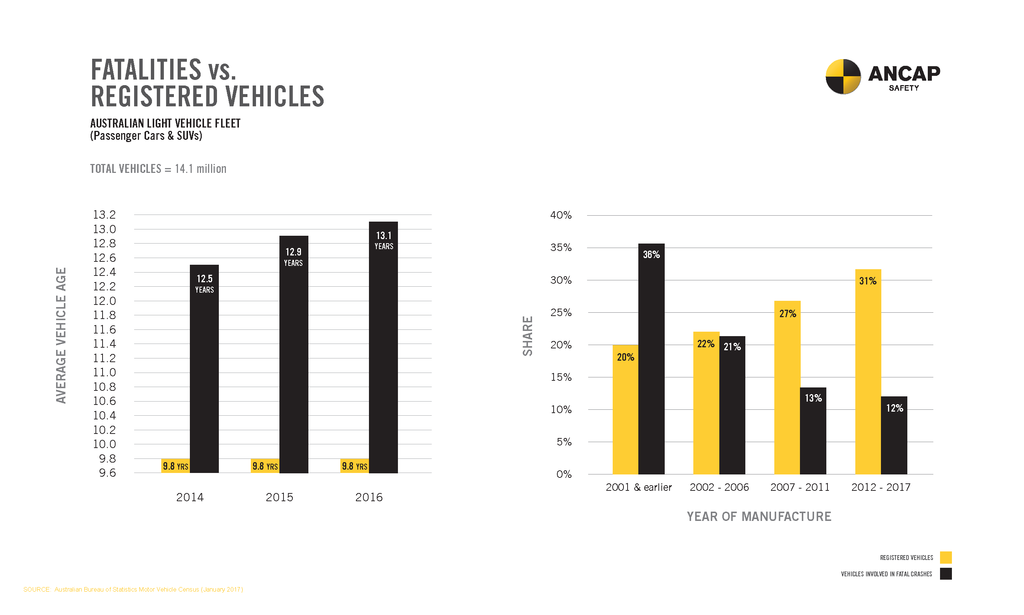 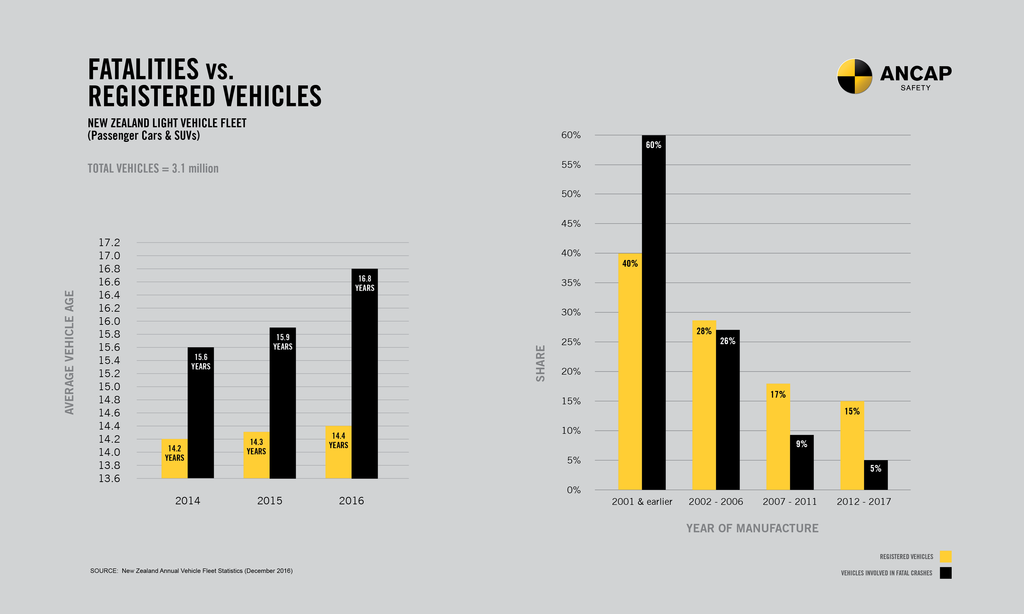