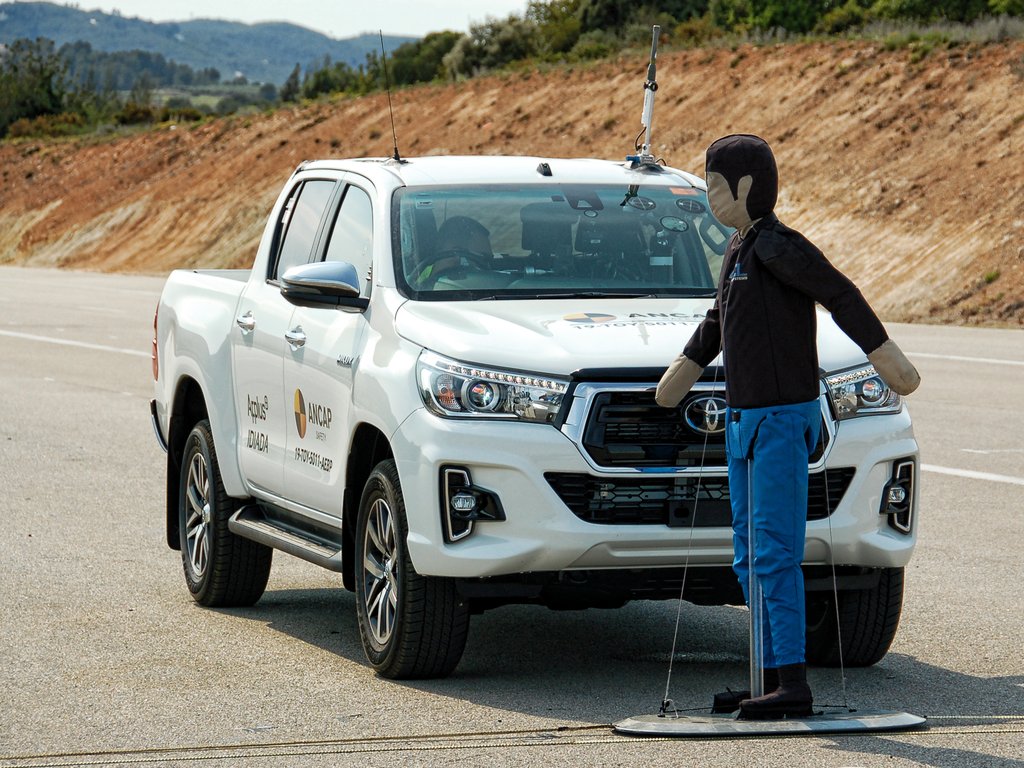 The new Australian Design Rule specifies the regulatory requirement for AEB systems to be fitted on newly-introduced vehicle models from March 2023, and all models on sale in Australia from March 2025 – slightly behind the European regulatory introduction timeframe of July 2022 and July 2024.

ANCAP has been strongly encouraging the voluntary fitment of AEB technology across the Australian and New Zealand fleets through its national community awareness and advocacy activities since 2012, and more formally through its safety testing and star rating program since 2015.

“Today’s announcement by the Australian Government to mandate autonomous emergency braking is a welcome step in closing the gap to ensure all new vehicles are equipped with this life-saving technology,” said ANCAP Chief Executive Officer, Carla Hoorweg.

“A key role played by ANCAP is to build consumer awareness, confidence and demand for vehicle safety features and technologies through its non-regulatory approach. AEB has consistently been shown to improve safety outcomes, and our latest analysis of new light vehicle sales shows 89.5 per cent of all new vehicles sold - 222 models - were available with AEB.”

“This is a significant achievement, and the automotive industry is to be congratulated for its efforts in achieving such a high fitting rate ahead of regulatory intervention,” Ms Hoorweg said.

“Voluntary fitment alone however cannot achieve full market coverage. The mandating of AEB will push manufacturers that have been slow to introduce this technology to catch up – ensuring 100% of new Australian vehicles will have the benefit of AEB from March 2025.”

AEB has been shown to reduce police-reported crashes by 55%, rear-end crashes by 40% and vehicle occupant trauma by 28% . These safety benefits are expected to improve further following the introduction of the ADR and evolution in the sophistication of AEB systems being encouraged through ANCAP’s safety rating criteria. It is estimated that the implementation of ADR 98/00 and 98/01 will save 580 lives and avoid 20,400 serious and 73,340 minor injuries – net benefit of $1.9 billion.