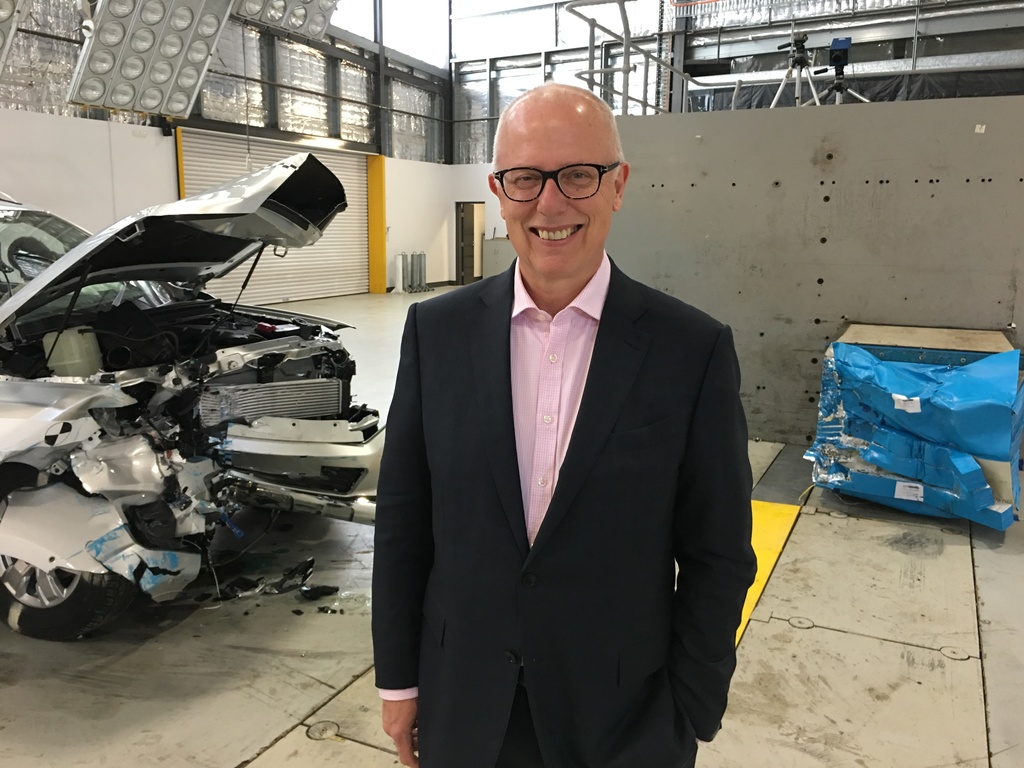 ANCAP appoints former insurance chief, Andy Cornish to its Board of Directors.

The strength of the ANCAP Board has grown with the appointment of Independent Director, Mr Andy Cornish.

“Andy’s appointment builds on the existing strengths of the ANCAP Board, bringing to the table a strong commercial perspective which will enhance the relevance and applicability of ANCAP’s work,” said ANCAP Chair, Ms Wendy Machin.

Mr Cornish previously held the position of Personal Insurance Chief Executive at IAG from 2014 to 2016 and Direct Insurance Chief from 2009 to 2014. Prior to that he served as Managing Director of NIG Insurance, Direct Line Group and RBS Group, and as Chief Executive of Green Flag Group Limited – the United Kingdom’s third largest motor breakdown organisation.

“With his extensive experience across the insurance and automotive assistance sectors both in Australia and abroad, Andy is well positioned to assist with the governance and oversight of our organisation,” Ms Machin said.

“I am certain Andy will play an important role in leading Australasia’s independent vehicle safety authority into its next phase.”

“I am excited to join the ANCAP Board at such an important time for the organisation, and the test witnessed today highlights the vital role ANCAP plays in effecting change in vehicle safety through industry encouragement and consumer advocacy,” Mr Cornish said.