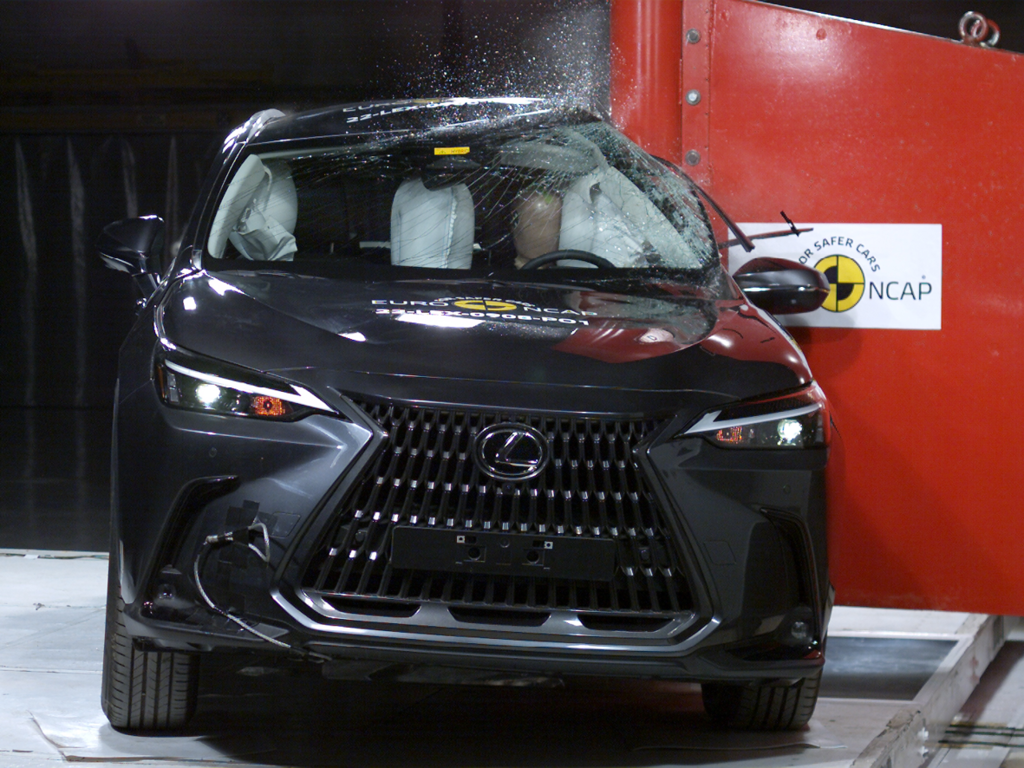 ANCAP, Australasia’s independent voice on vehicle safety, has awarded a 5 star safety rating to all petrol, hybrid and PHEV variants of the Lexus NX.

The Medium SUV performed well across all key areas of assessment, achieving high scores for its protection of vehicle occupants, as well as other road users.

Maximum points were awarded to the NX for its protection of the driver in the side impact test and front passenger in the frontal offset (MPDB) test. A mix of Good and Adequate scores were also shown for adult occupants in the full width frontal and oblique pole tests.

A Marginal score was recorded for the chest of the driver in the MPDB test, and a moderate penalty (-1.21 points out of 4.00 points) was applied for vehicle-to-vehicle compatibility which assess the potential impact on the occupants of a collision partner vehicle.

High scores were awarded for its protection of child occupants in both the MPDB and side impact tests.

In addition to physical crash performance, the Lexus NX is fitted with a range of crash avoidance technologies and these performed well across the range of performance tests. The autonomous emergency braking (AEB) system is capable of detecting and responding to other vehicles and pedestrians, including in turning scenarios, as well as cyclists.

The Lexus NX also introduces a capability to detect and prevent or mitigate crashes with motorcycles through its enhanced radar and camera-based AEB system. From next year this functionality will be encouraged by ANCAP under revised ANCAP rating criteria which will take effect from January.

Full details on the performance of the Lexus NX can be viewed here. 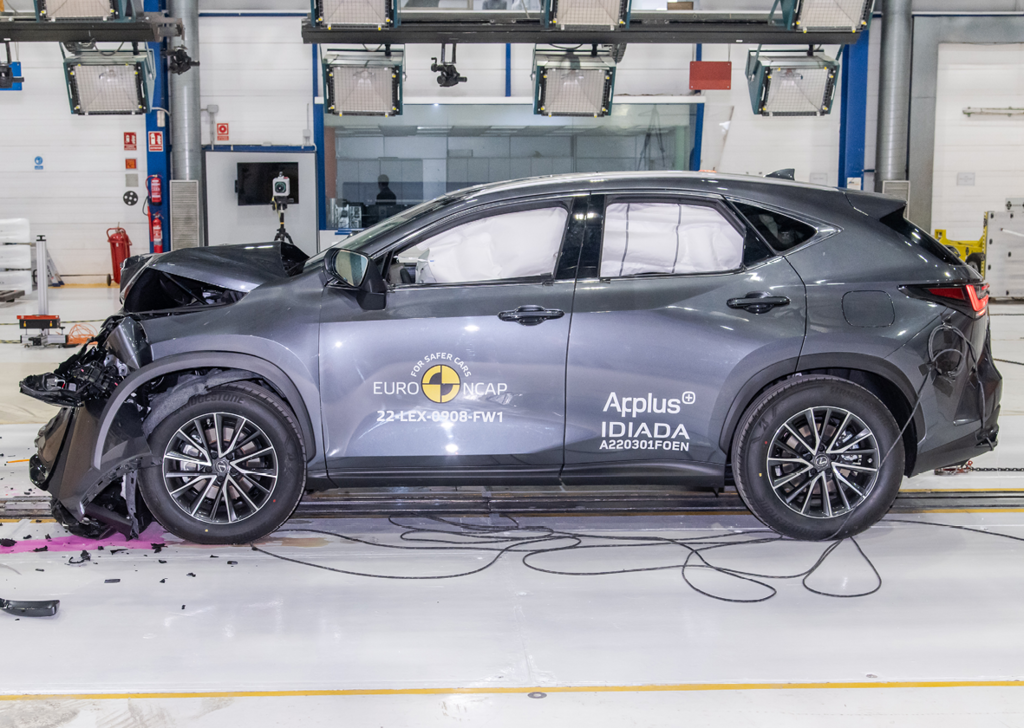 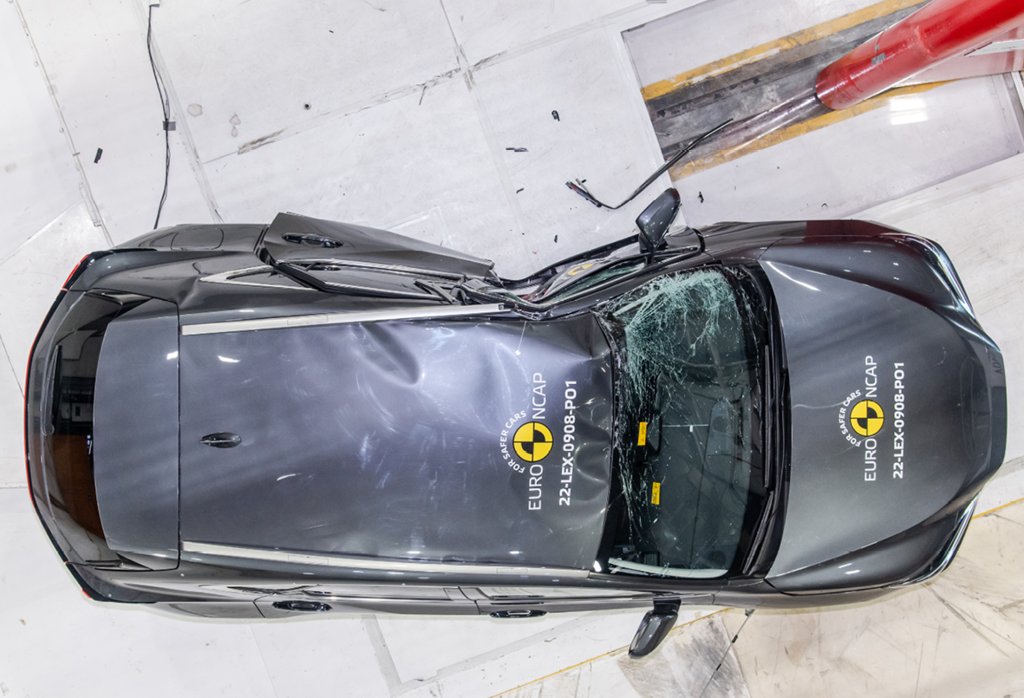 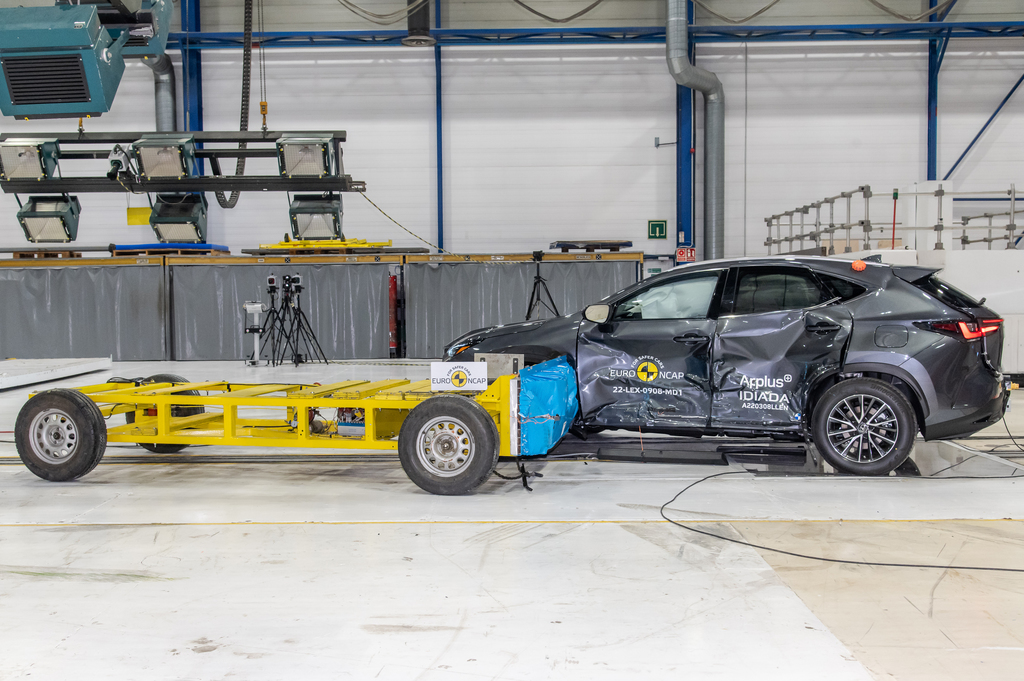