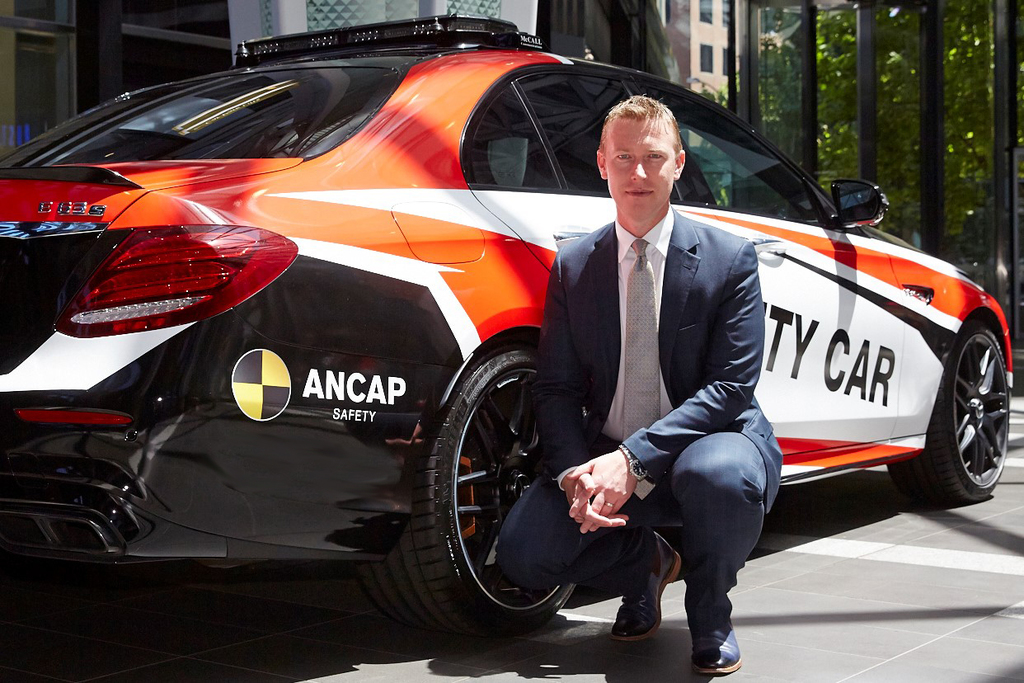 Mr Goodwin has served as Chief Executive since October 2015 and will step down in May 2020.

“Over the past four and a half years, James has led the organisation through a period of significant reform,” said ANCAP Chair, Wendy Machin.

“James has been a strong consumer advocate, leaving an influential mark on vehicle and road safety.”

“During James’ tenure he has overseen the successful adoption of common rating protocols and policies with Europe, and strengthened relationships with stakeholders and vehicle brands leading to record-high levels of market coverage and availability of 5 star rated vehicles.”

“Together with the ANCAP Board, I thank James for his hard work and dedication to the organisation and the advancement of vehicle safety both nationally and internationally,” Ms Machin concluded.

The Board is commencing a recruitment process to find Mr Goodwin’s successor.