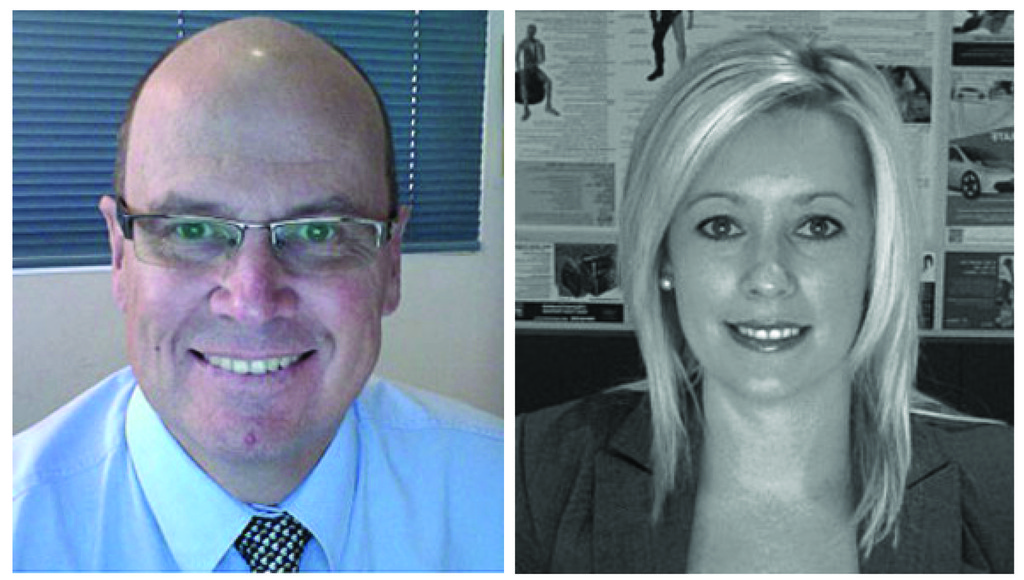 The newly created position of Chief Executive Officer has been filled by Mr Nicholas Clarke. Mr Clarke was previously a consulting Business Manager for ANCAP.

Mrs Rhianne Robson has been appointed to the position of Communications Manager.

“Commencing with ANCAP in 2005, Mr Clarke was instrumental in progressing ANCAP to an incorporated company in 2006 from a joint venture of stakeholders formed in the early 90s,” said ANCAP Chair, Lauchlan McIntosh.

“Since then, under Mr Clarke’s direction, ANCAP has expanded with new stakeholders, and its recognition by the media, the car industry and consumers has increased exponentially. These appointments are a significant step forward for ANCAP and will further enhance our ability to encourage and promote the benefits of safer cars within the Australian and New Zealand new car markets,” he said.

Over a 33-year career, Mr Clarke has held a number of senior private and public sector positions including at the Motor Trades Association of Australia, the Australian Medical Association (AMA), the Australian Tax Office and the Department of Prime Minister and Cabinet. Mr Clarke has also spent part of his career in Sydney working for an investment bank. He holds a Bachelor of Arts from the University of Canberra with majors in Business Administration and Law. Since 1999 Mr Clarke has operated a niche business consultancy with a broad range of clients including information technology companies, industry associations, intellectual property rights organisations and education providers.

The appointment of Mr Clarke as CEO, Mrs Robson as Communications Manager and the 2011 appointment of Ms Vicky McDougall as Operations Manager increases ANCAP’s Canberra-based National Secretariat to three full-time staff. Mrs Robson will further promote ANCAP’s profile both nationally and internationally. She has previously held positions in marketing and communications with the Australian Vice-Chancellors’ Committee and the Australian Maritime Safety Authority. Ms McDougall has held several senior public service positions, and more recently, senior positions with the AMA and Master Builders Australia.