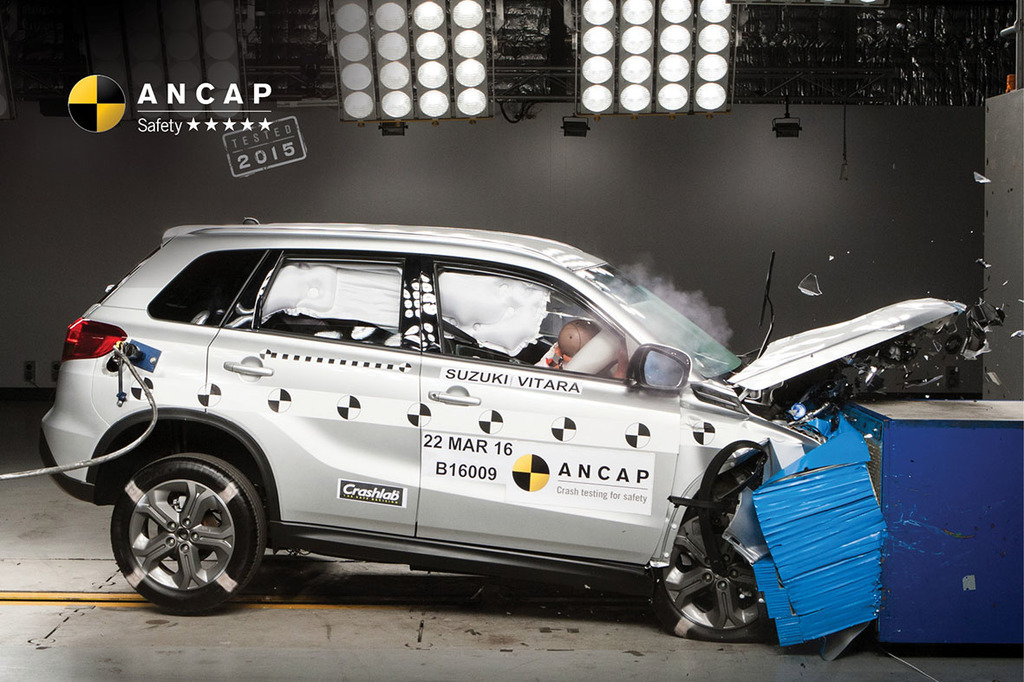 “Until now, the Vitara was ranked as the top-selling unrated model across all passenger, SUV and light commercial vehicles in both Australia and New Zealand.”

“The Vitara performed well in physical crash testing and includes reversing collision avoidance and a manual speed limiter as standard.”

The Vitara however lacks autonomous emergency braking - which is available on European Vitara models - and other important collision prevention technologies such as lane support systems, adaptive cruise control and blind spot monitoring. This rating applies to all front-wheel-drive non-turbo variants.

The Kia Optima has also been awarded a 5 star rating covering all variants.

“This opens the door for families and fleet buyers in the market for a replacement medium-size passenger car with top safety credentials,” Mr Goodwin said.

“The Optima provides a high level of standard active safety features including all three grades of autonomous emergency braking, and demonstrated good performance in all crash and safety assist performance tests.”

A lane support system, following distance warning and adaptive cruise control are also standard on the Optima. Active speed assistance systems are however lacking on Australasian Optima models where they are available as an option on European models.

“The inclusion of these two models in the now lengthy list of vehicles rated by ANCAP sees our coverage of the market grow to 93%,” he said.

“Our focus of late has been to target models which have sat unrated for some time and we will continue this focus over coming months in parallel with our usual program of rating new models entering the market,” said Mr Goodwin. 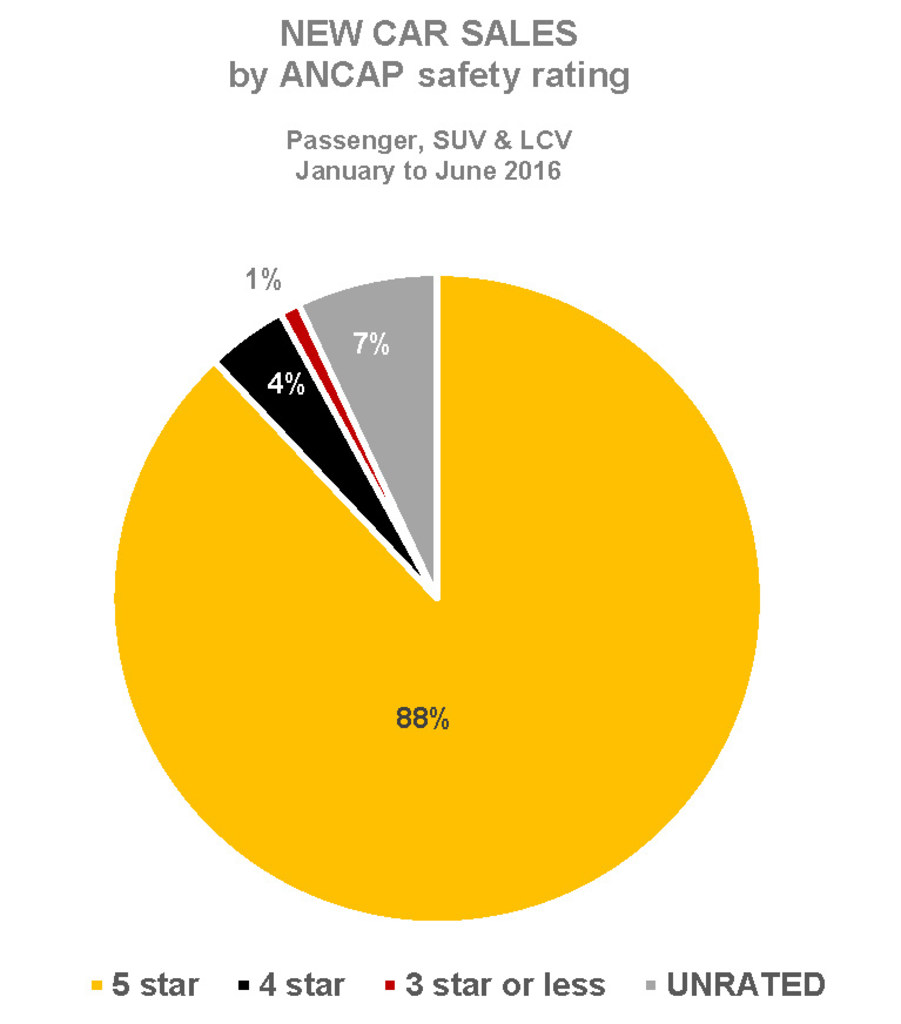 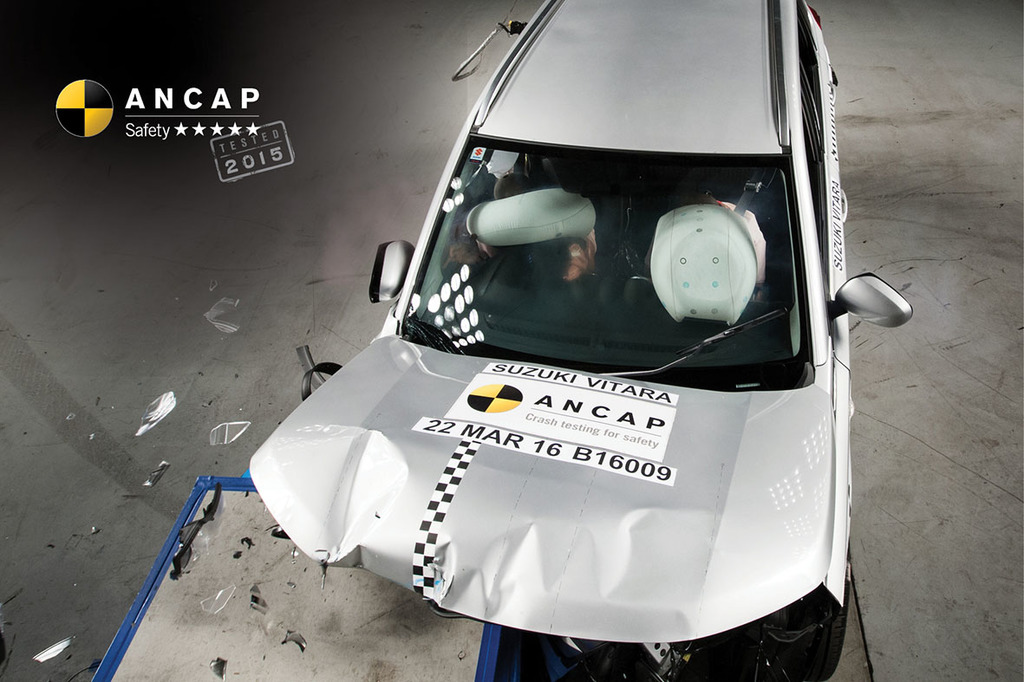 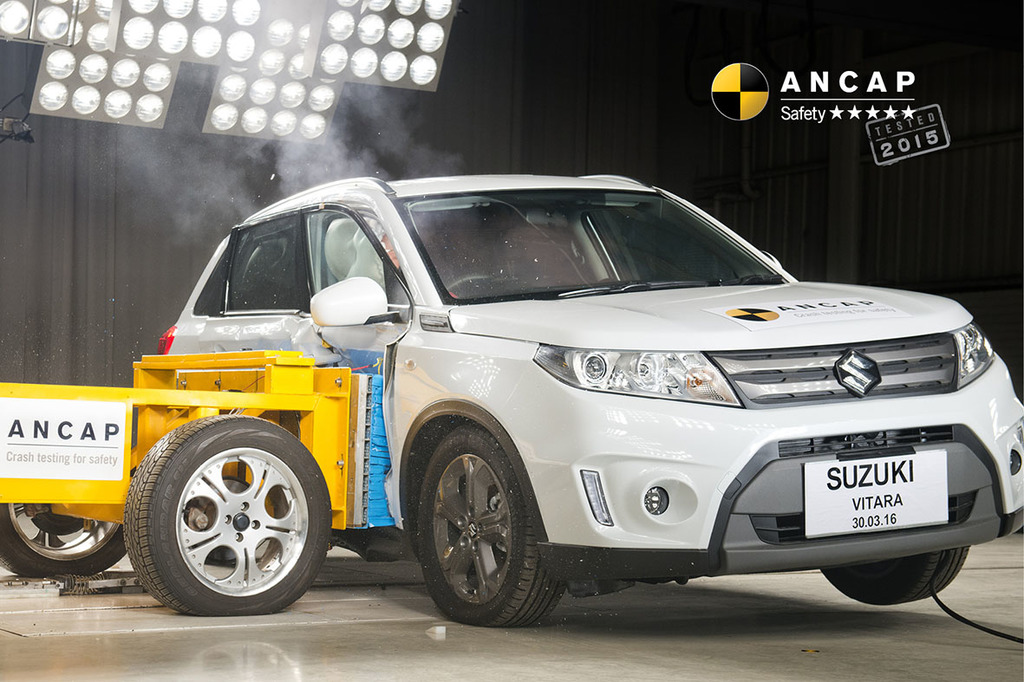 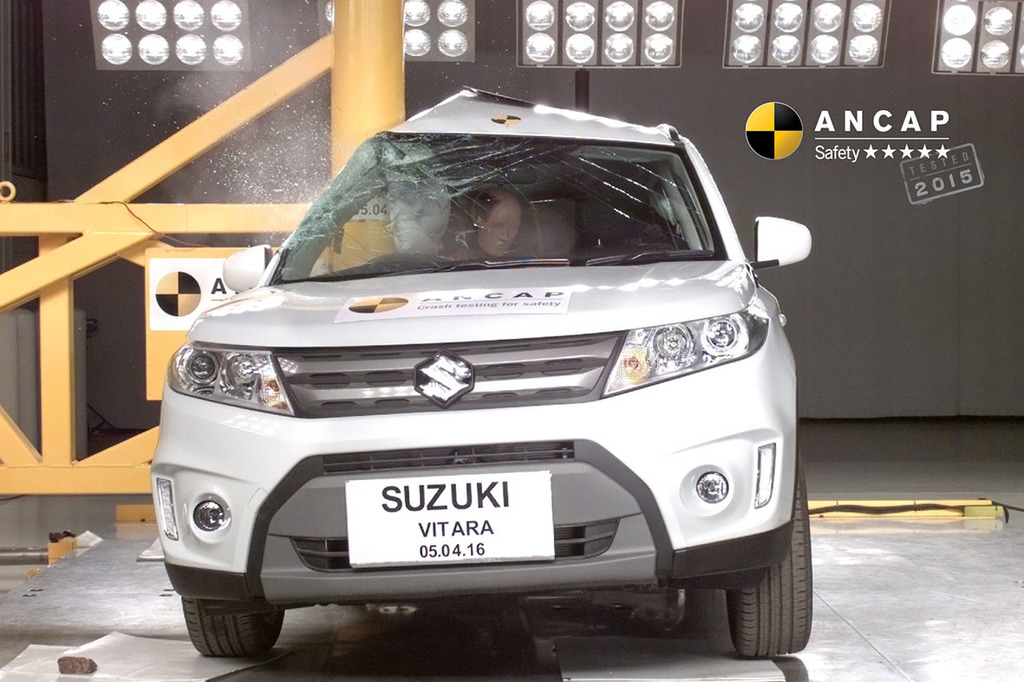 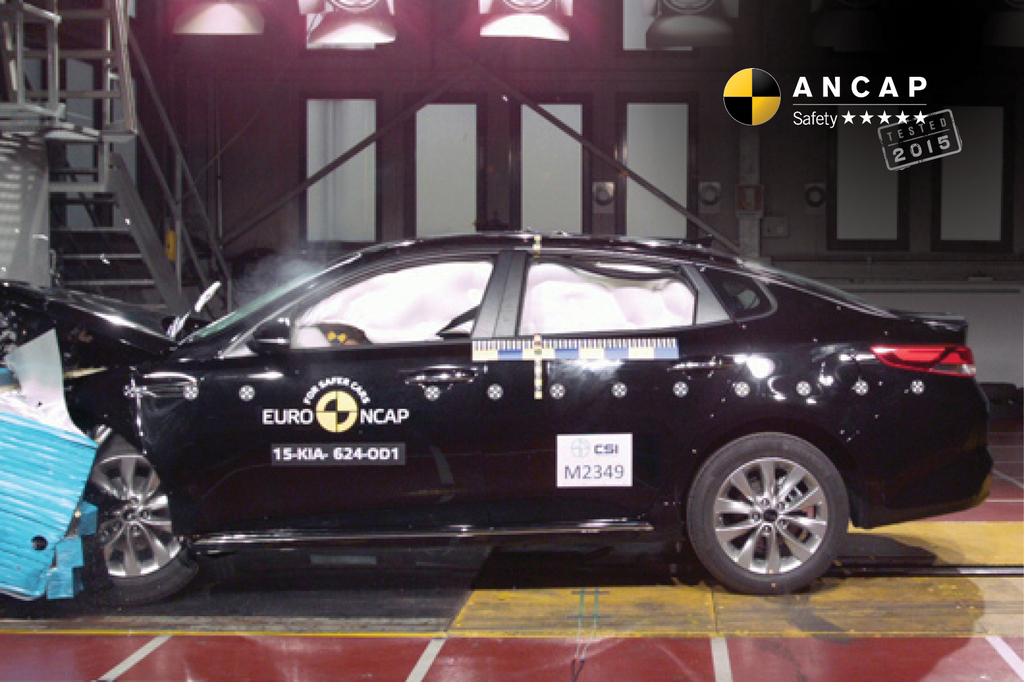 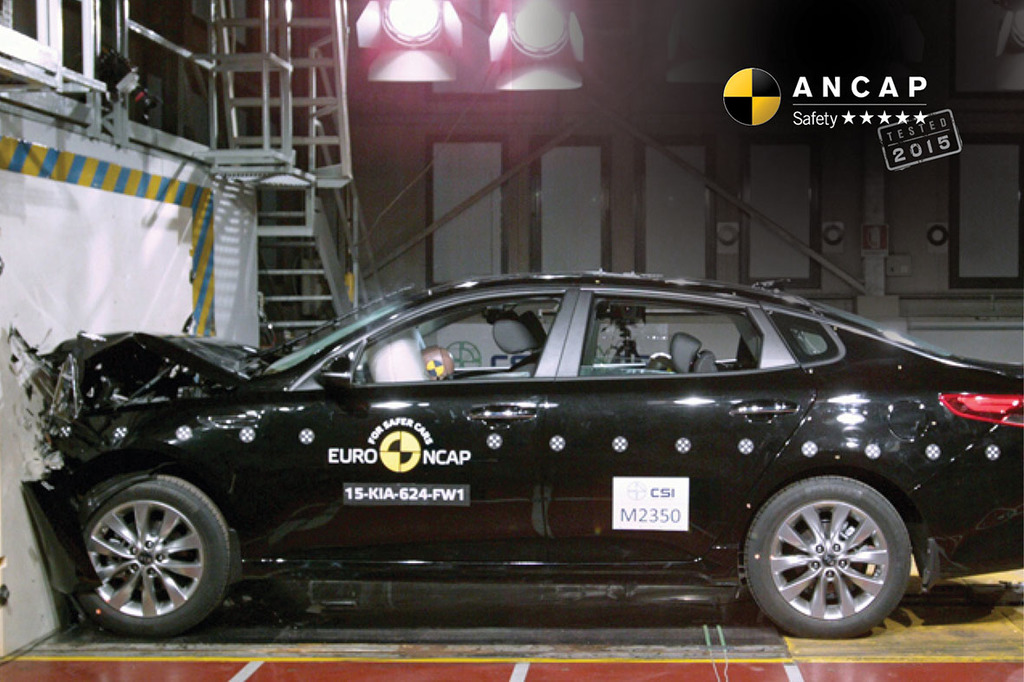 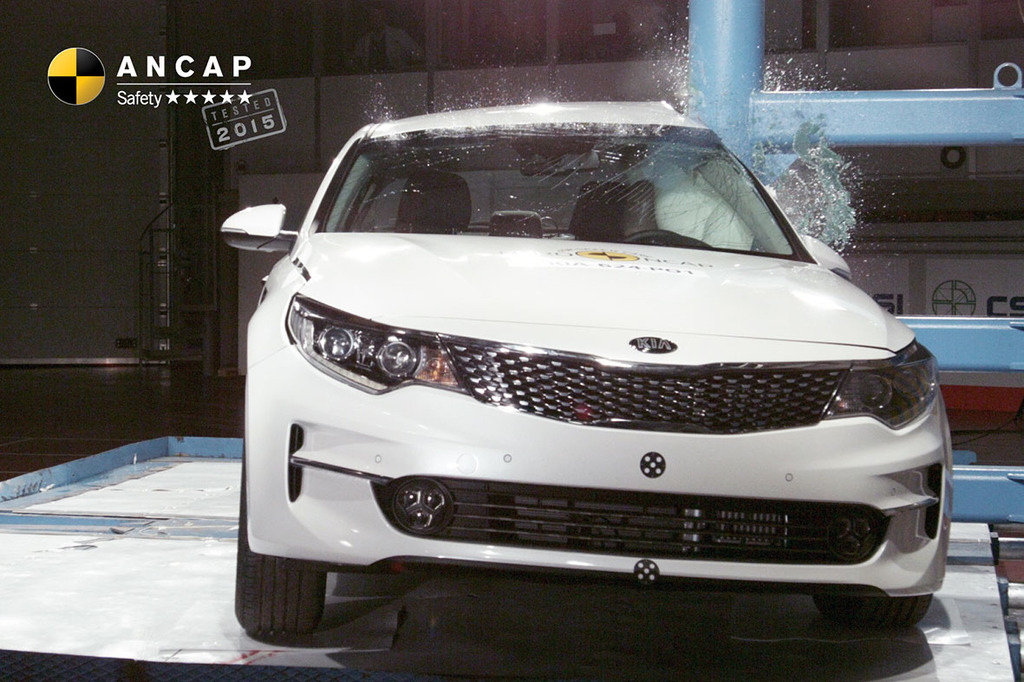 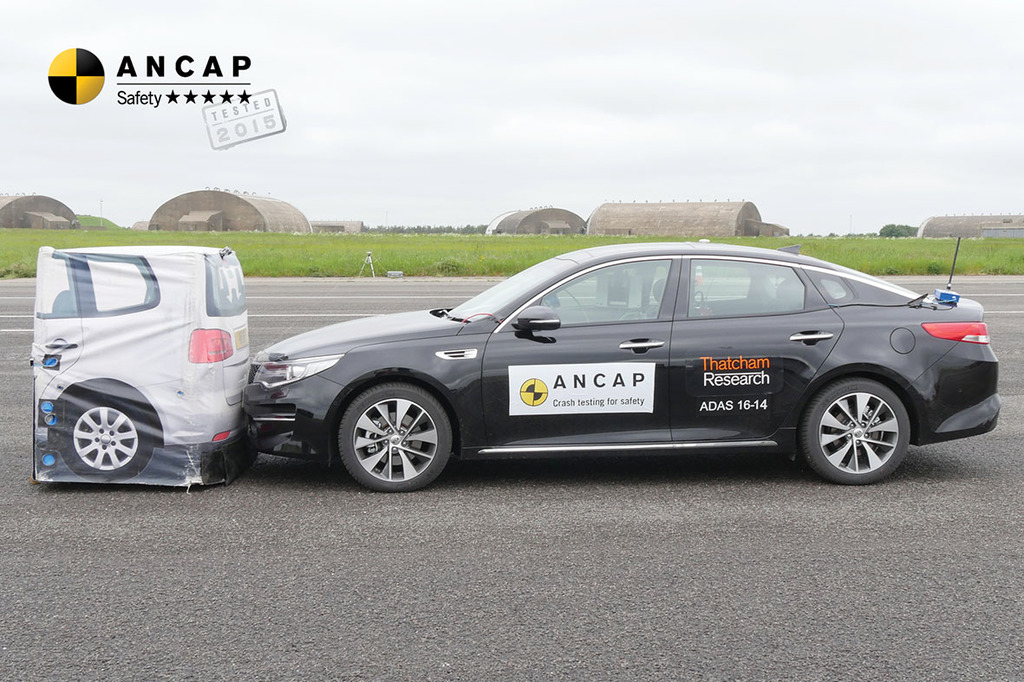