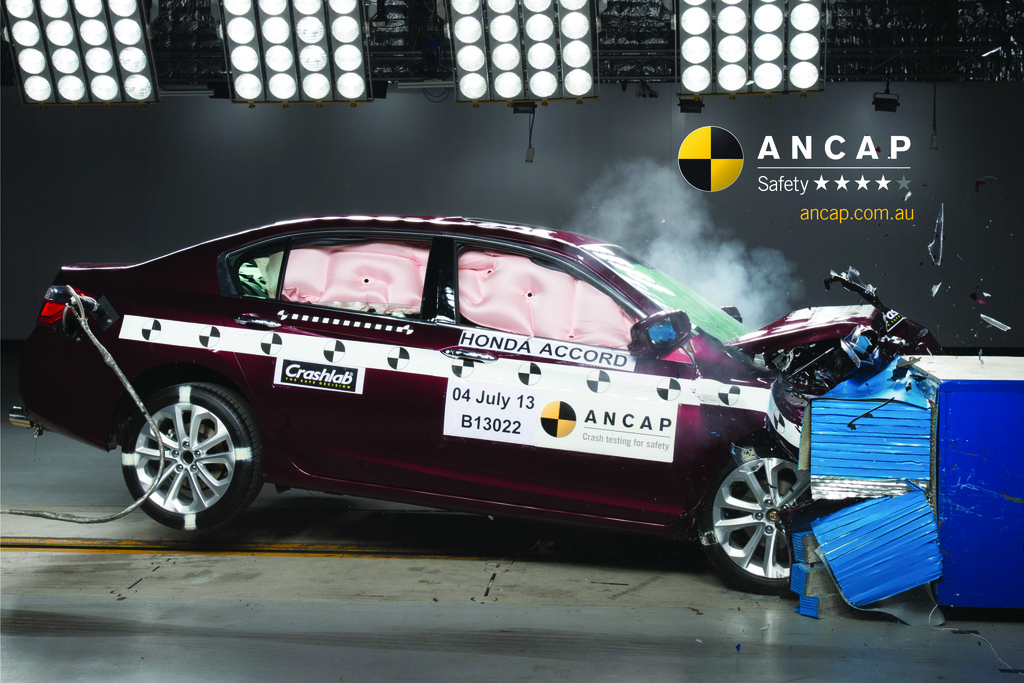 "The 5 star rating for the new Kia Cerato rounds off their small, medium and SUV ranges with all current Kia models in these categories now offering 5 star safety. This is a great achievement by Kia," said ANCAP Chairman, Mr Lauchlan McIntosh.

The 5 star ANCAP safety rating awarded to the Kia Cerato applies to all variants - sedans and hatches. The Cerato passenger compartment held its shape well in the frontal offset test with pedal and steering wheel displacements well controlled. Driver and passenger contact with the airbags was stable and all doors remained closed during the crash. Good protection was provided for the driver in both side impact and whiplash tests.

While performing well in the side impact and pedestrian tests, the Honda Accord fell short in the foundation frontal offset crash test. This meant the Accord did not achieve enough points to be eligible for a 5 star ANCAP safety rating. The Accord's main shortfall was an elevated risk of injury to the lower legs of the driver.

"The Accord result is disappointing," said Mr McIntosh.

"Where the Accord does however impress is in its list of safety assist technologies (SAT)," he added.

"Key to a reduction in the number of lives lost on our roads is the inclusion of SAT which can help prevent or minimise the impact of a crash. Autonomous Emergency Braking (AEB), lane support systems and adaptive lighting are examples of the technologies consumers should be urging manufacturers to offer as standard in all new makes and models," he said. 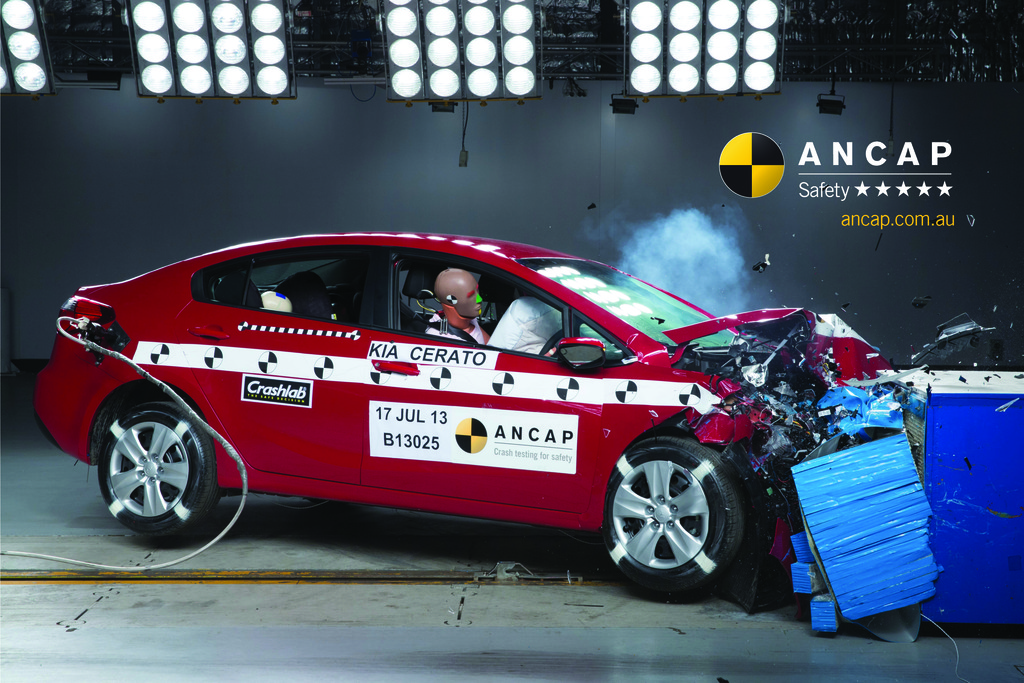