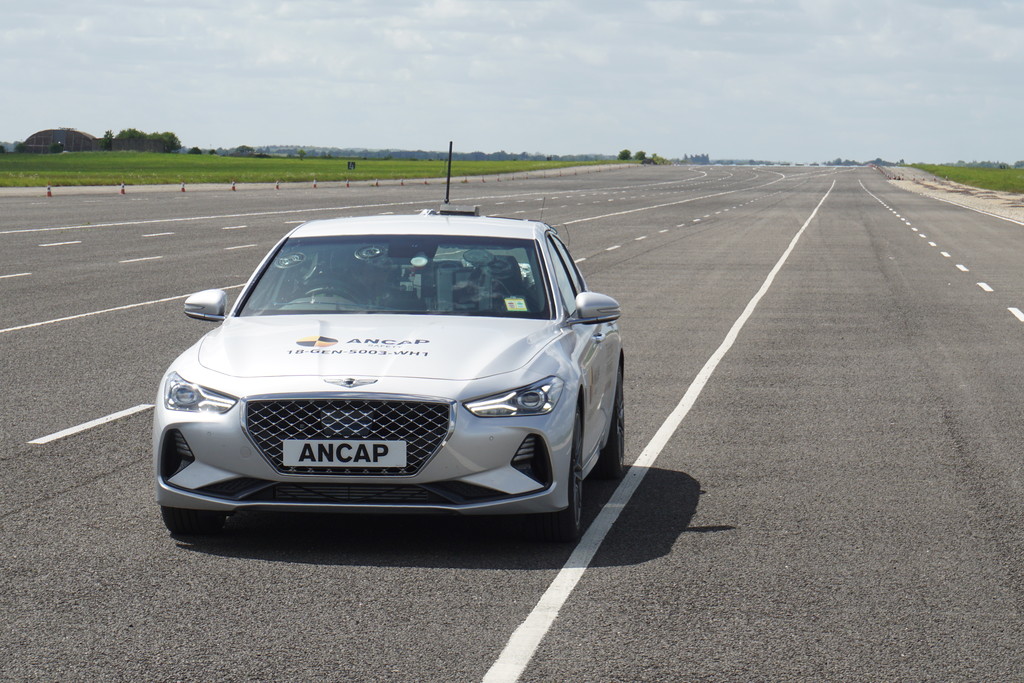 Acting Prime Minister and Minister for Infrastructure, Transport and Regional Development, Michael McCormack has today welcomed the decline in 2018 nationwide road deaths, while warning against adopting a false sense of security.

There were 1,146 deaths on Australian roads in 2018, which is 78 fewer fatalities than the previous year.

“The downward trend in the national road toll is encouraging, but we know there is more that can be done,” ANCAP Chief Executive James Goodwin said.

“I agree with the Acting Prime Minister, it’s certainly not the time to rest on our laurels. Instead it is a chance to the push the boundaries and multiply our efforts to achieve further reductions.”

“If the current road fatality rate stays as it was in 2018, it is estimated that over the next five years another 6,000 lives will be lost on Australia’s roads. A shocking projection.”

“We need safe roads, safe road users, and safe vehicles, and each aspect is essential if we are to improve road safety.”

“Increasing the accessibility and affordability of safer vehicles is just one way we could create significant change.”