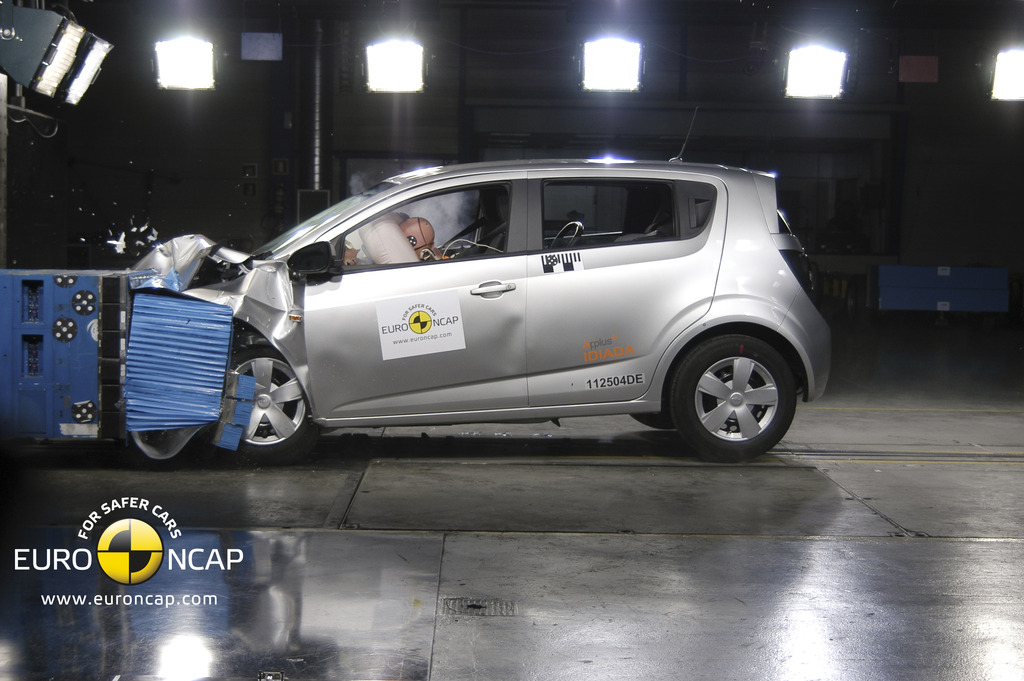 ANCAP Chair, Lauchlan McIntosh, welcomed the Barina's 5 star rating and said it continued the growing trend of 5 star rated small cars available to the motoring public on the Australian market.

The ratings apply to the hatch model being released in Australia in the last quarter of 2011 and the sedan variant to be launched in 2012.