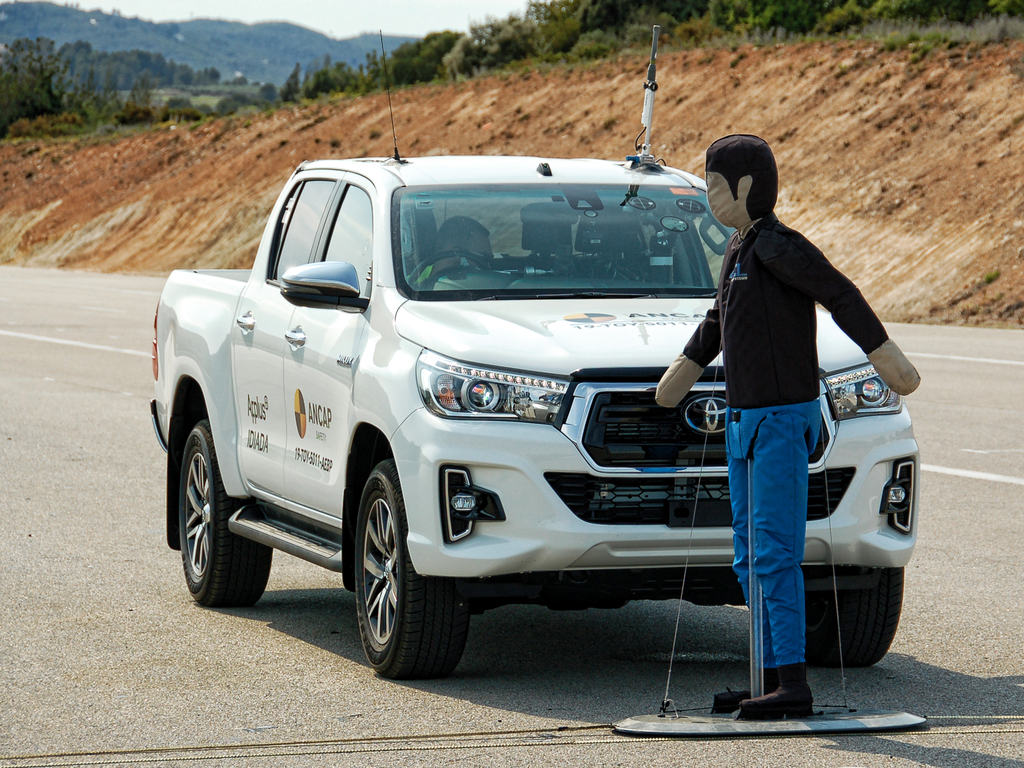 The RIS proposes the introduction of a new Australian Design Rule (ADR) specifying the regulatory need for car-to-car and pedestrian-detecting autonomous emergency braking (AEB) systems on new vehicle models from July 2022, and all models from July 2024 – in a similar timeframe to European regulation.

Under a non-regulatory regime, ANCAP has been encouraging the voluntary fitment of AEB technology across the Australian and New Zealand fleets through its safety testing and star rating program since 2015.

“A key role for ANCAP is to build consumer awareness, confidence and demand for vehicle safety features and technologies, and these fitment figures demonstrate the automotive industry’s commitment to satisfying that demand.”

“The proposed regulatory move will help close the gap among vehicle models that are yet to voluntarily include AEB, and we encourage the introduction of an ADR that mandates AEB in the same timeframe as the EU to ensure all new car buyers benefit from this important technology,” Mrs Robson added.

AEB has been found to reduce police-reported crashes by 55%, rear-end crashes by 40%, and vehicle occupant trauma by 28%.

Current generation AEB systems have the ability to prevent or reduce the severity of vehicle-to-vehicle crashes (forward and reverse) and crashes with pedestrians and cyclists.

ANCAP’s analysis on the availability of AEB, including the AEB status of the top 100 selling models, can be viewed at www.ancap.com.au/AEB.