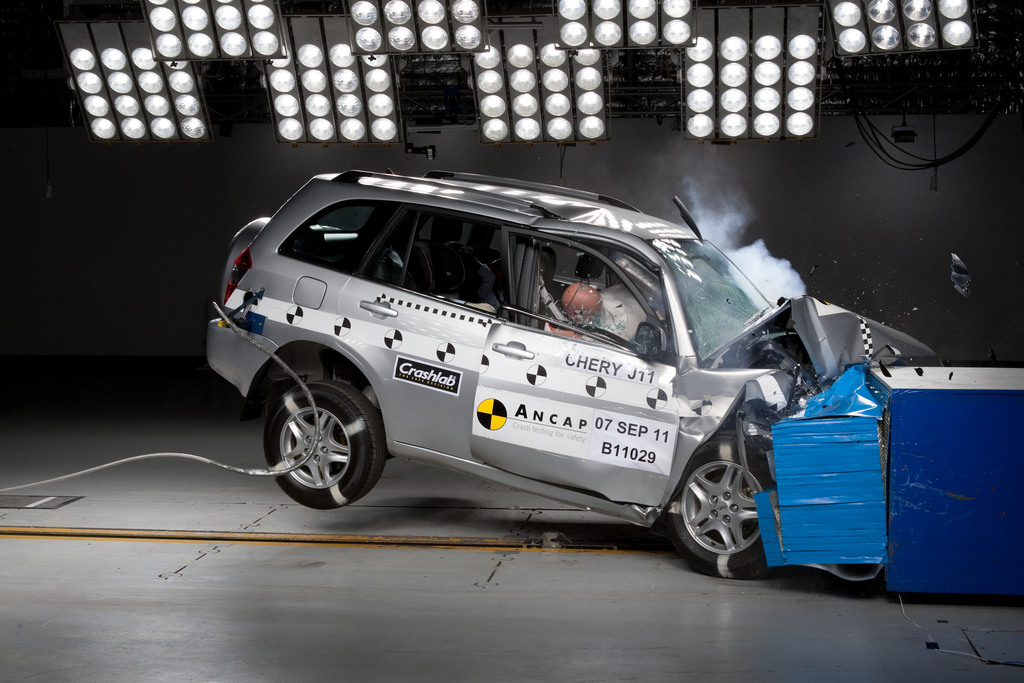 Another bad result for Chery in latest ANCAP ratings

ANCAP also released 5 star ratings for the Hyundai i40 and the Holden Cruze Series II Hatch.

ANCAP Chair, Lauchlan McIntosh, said the Chery J11 had been scheduled for an ANCAP side impact test as part of the ratings assessment, but was advised by the manufacturer that a recall campaign – similar to that conducted for the Chery J1 – had been initiated in relation to the side impact protection of the vehicle.

"Under ANCAP's rating system, the poor result in the frontal offset test restricts the Chery J11 to a maximum 2 star rating – irrespective of the outcome of the side impact test. Due to the potential for delays resulting from the recall campaign, it was in the interests of consumers that ANCAP publishes this 2 star result.

"The Chery J11 scored just 2 out of 16 in the offset crash test. The passenger compartment lost structural integrity and there was excessive pedal displacement. Protection from serious chest, leg and foot injury was poor for the driver.

"ANCAP is still planning to conduct a side impact test on the Chery J11 following completion of the recall campaign. While this will assess the side impact protection of the vehicle it cannot improve the 2 star rating."

The Chery J11 also scored zero points in ANCAP’s pedestrian tests. The design of the Chery J11 is not friendly to pedestrians and other vulnerable road users.

The Hyundai i40 achieved its 5 star result following crash tests conducted by EuroNCAP and assessed by ANCAP, while the Holden Cruze Hatch receives a 5 star rating based on tests of the sedan. 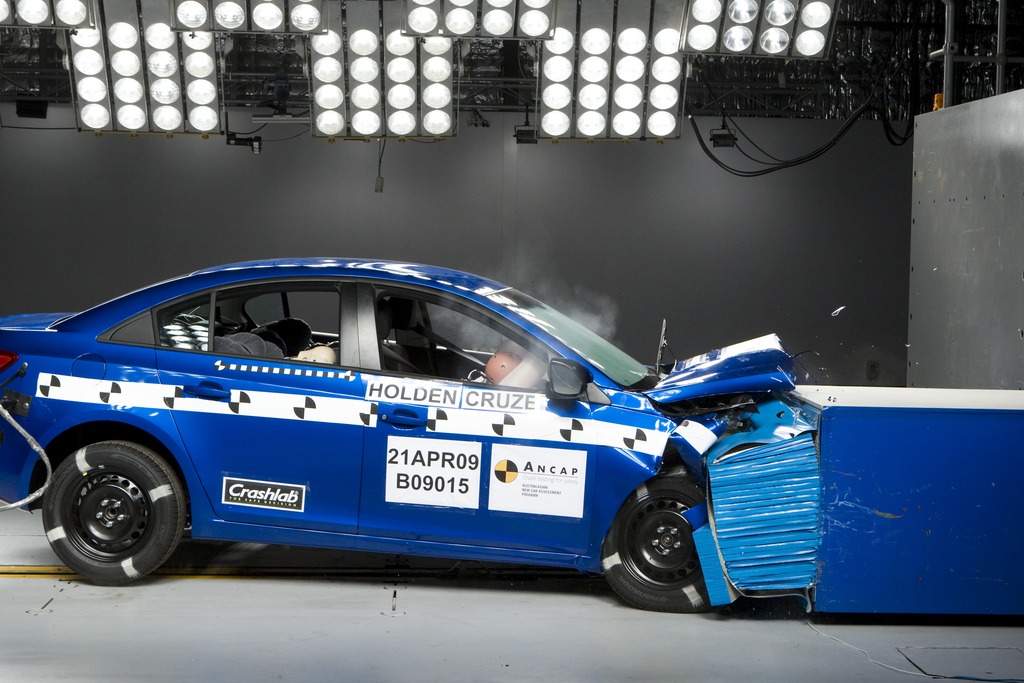 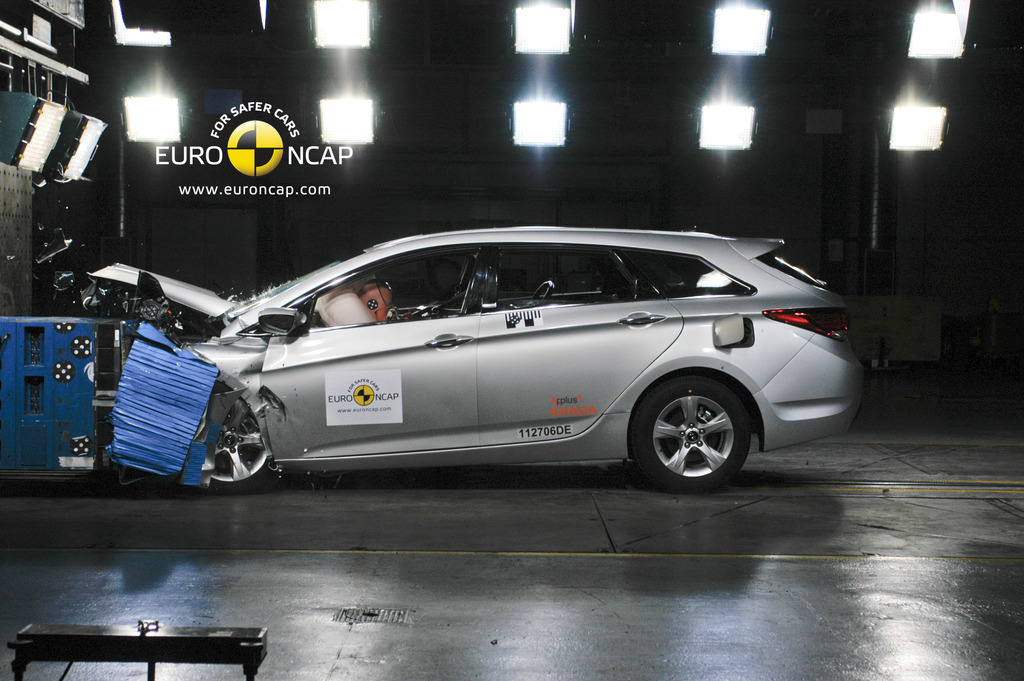