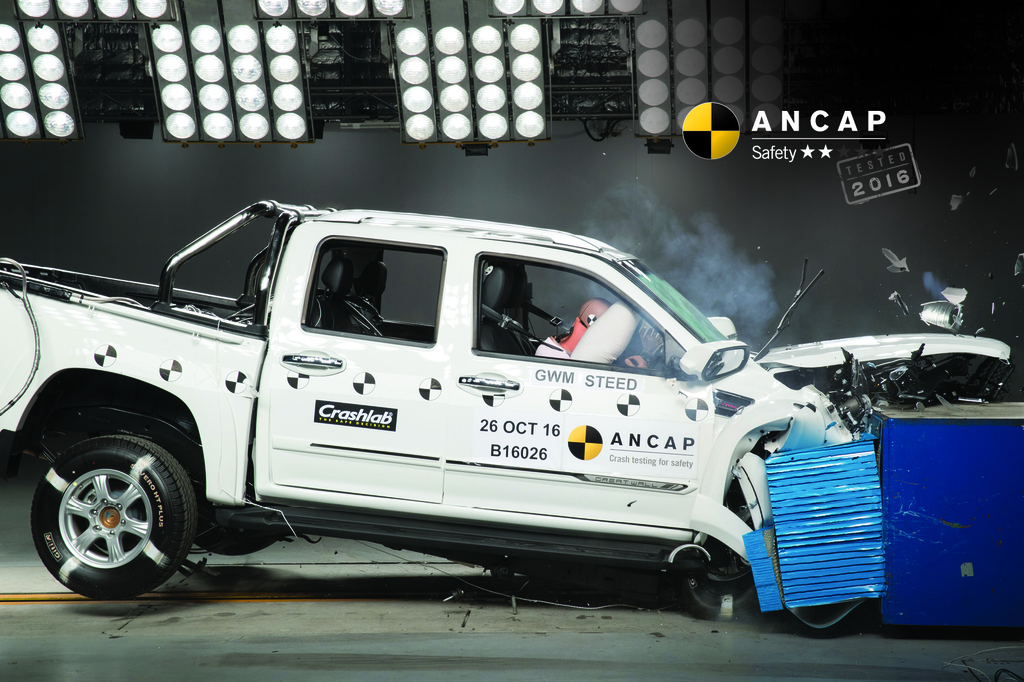 Despite claims from the vehicle brand that the Chinese dual cab is ‘all-new’ and offers ‘outstanding levels of performance, value, safety and comfort,’ the underpinnings of the Steed differ little to that of the previous generation dual cab ute which carried the V240 model name.

“This is a disappointing result for consumers and the brand,” ANCAP Chief Executive Officer, Mr James Goodwin said.

“While the Steed is equipped with six airbags and electronic stability control, features which were not offered on the previous model, there has been little change to the vehicle’s structure to improve the safety of the passenger cabin.”

ANCAP is urging consumers in the market for a new car to be wary of such claims, with independent testing key to understanding the true safety performance of a vehicle.

The Steed is not fitted with top tether child restraint anchorages and is therefore not suitable for transporting young children.

Achieving top results with 5 star safety performance were the Honda Civic (sedan and hatch), the Hyundai i30 and the Mercedes-Benz recreational van, the Marco Polo Activity.

The Honda Civic sedan and Hyundai i30 were introduced to the market in mid-2016 and April 2017 respectively and their 5 star ANCAP safety ratings apply to all variants.

The Civic hatch will be released locally next month and its rating applies to all hatch variants with the exception of the Type R which is unrated. 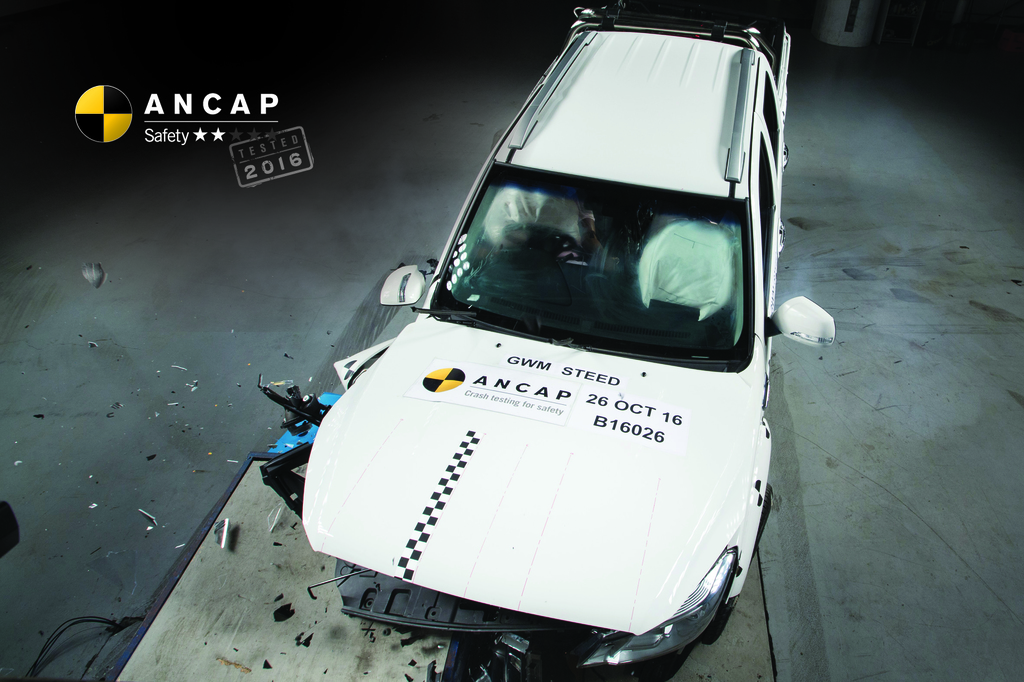 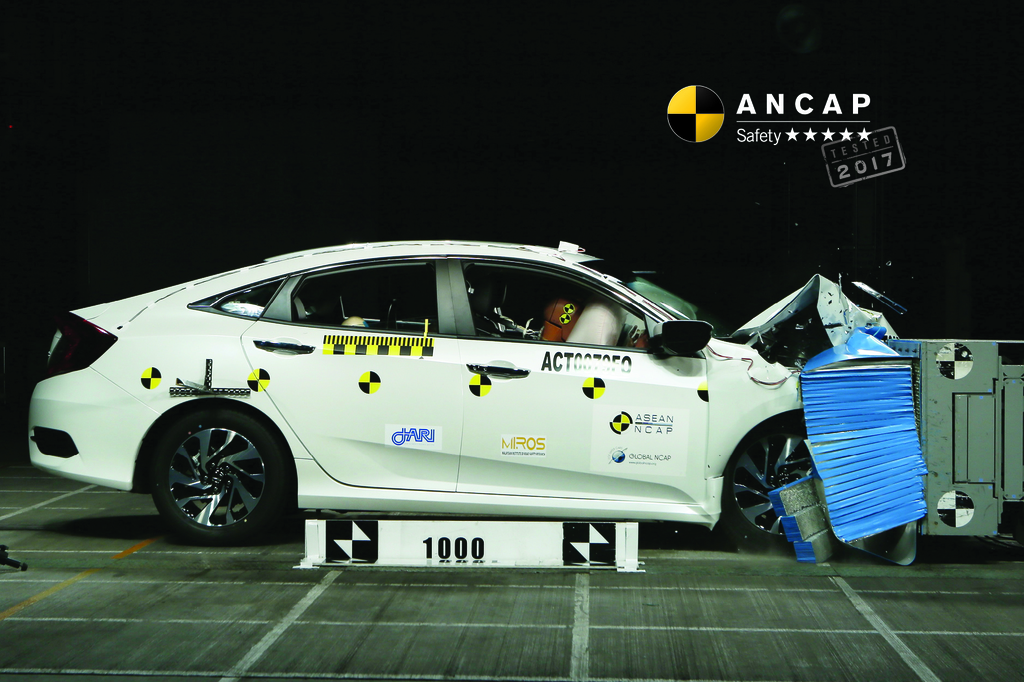 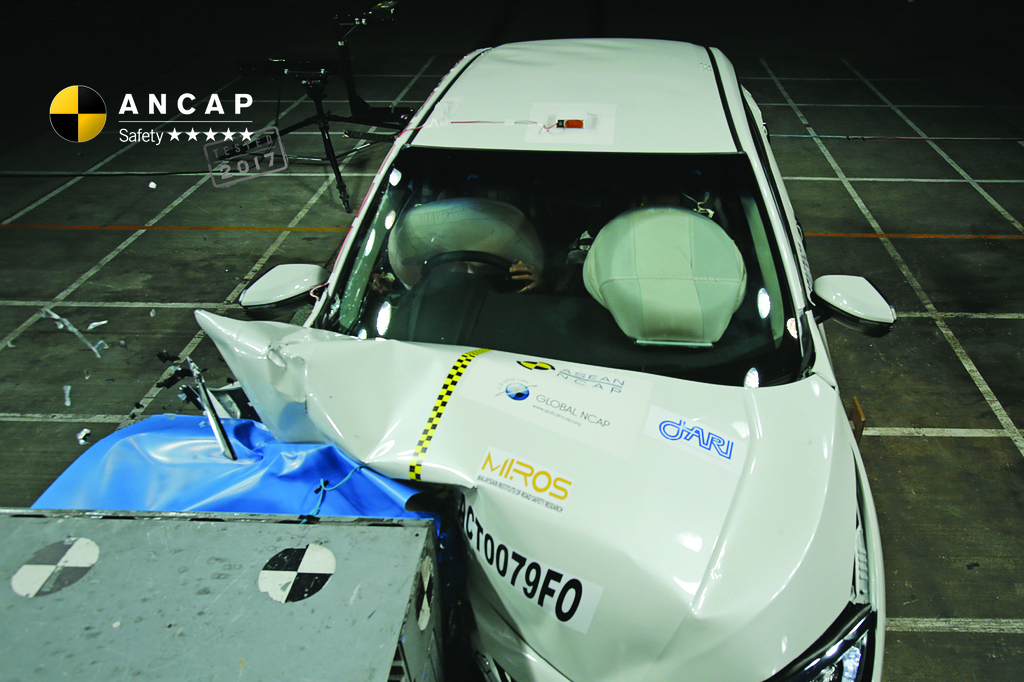 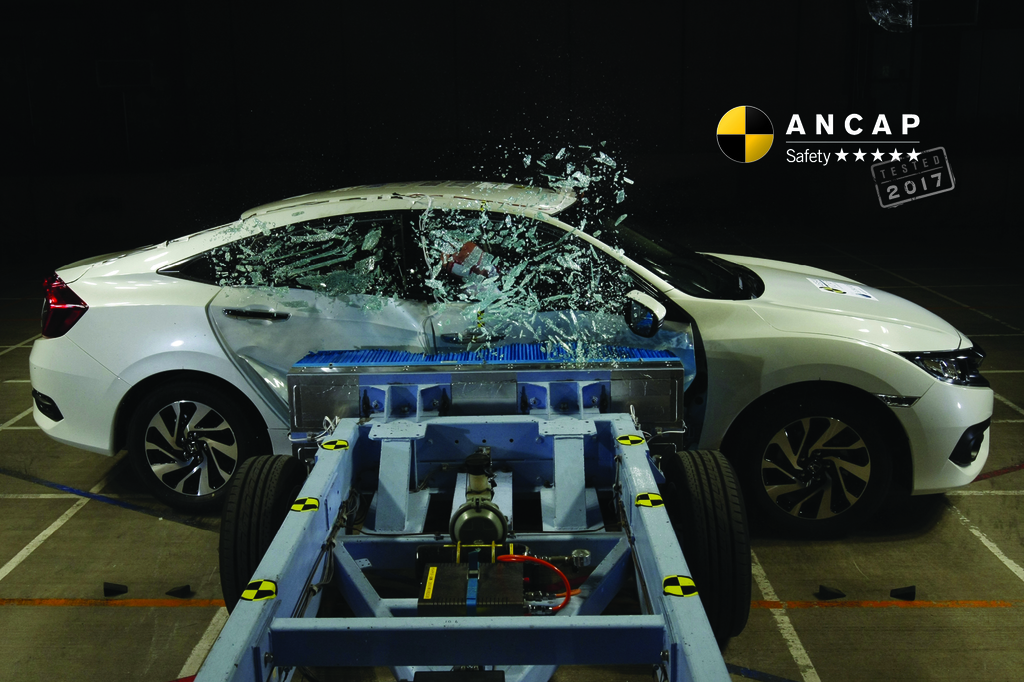 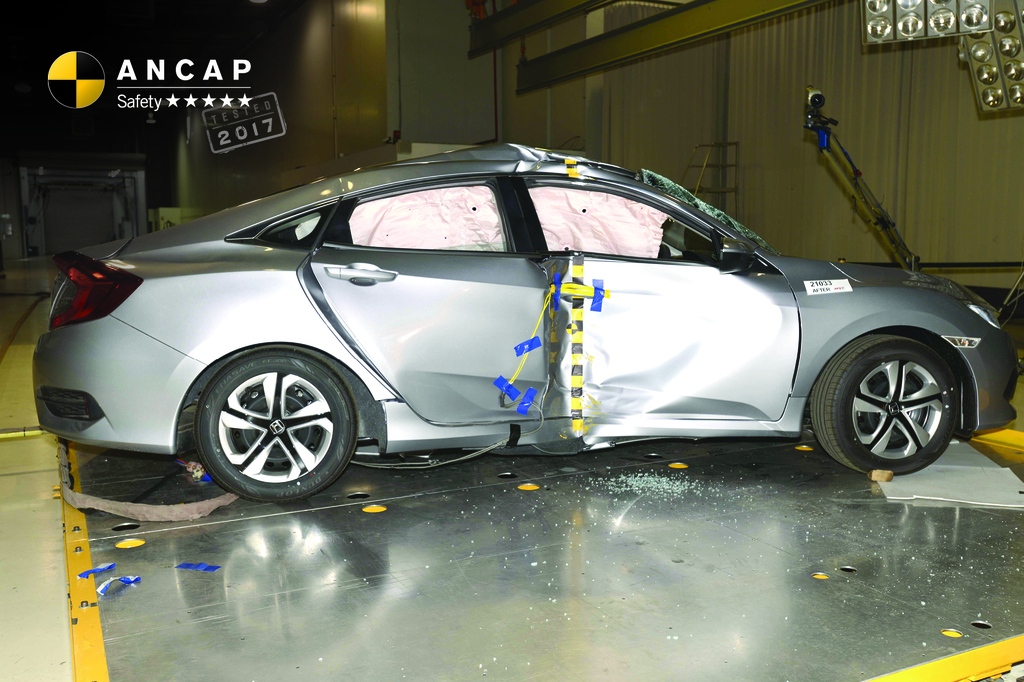