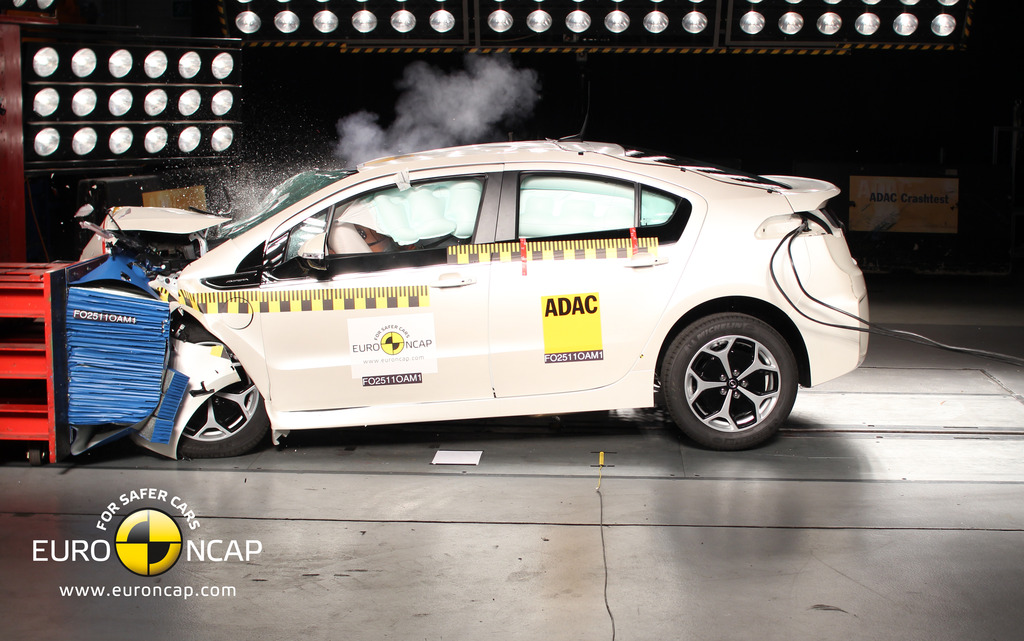 Models which have been awarded ANCAP safety ratings in this latest round of results include:

The Holden Volt, officially launched in Australia this week, performed well across all tests and includes eight airbags (dual front, front side and curtain airbags as well as knee airbags for the driver and front passenger), intelligent seat belt reminders in all seating positions, lane departure warning and forward collision alert.

The Volt is the second electric vehicle to be awarded ANCAP’s 5 star safety rating following the Nissan Leaf in 2011.

“As more electric vehicles enter the market, no doubt consumers are interested to learn of any additional safety concerns regarding these vehicles when involved in a crash,” said ANCAP Chairman, Mr Lauchlan McIntosh.

“Battery-powered vehicles present a different challenge to manufacturers when incorporating crash protection into their designs however the crash protection provided by the Volt is on par with our traditionally-powered models,” he commented.

Mr McIntosh also remarked, “In addition to the Volt being one of the safest choices for consumers, it also has an innovative range-extending petrol generator making it an attractive green vehicle for non-urban areas.” 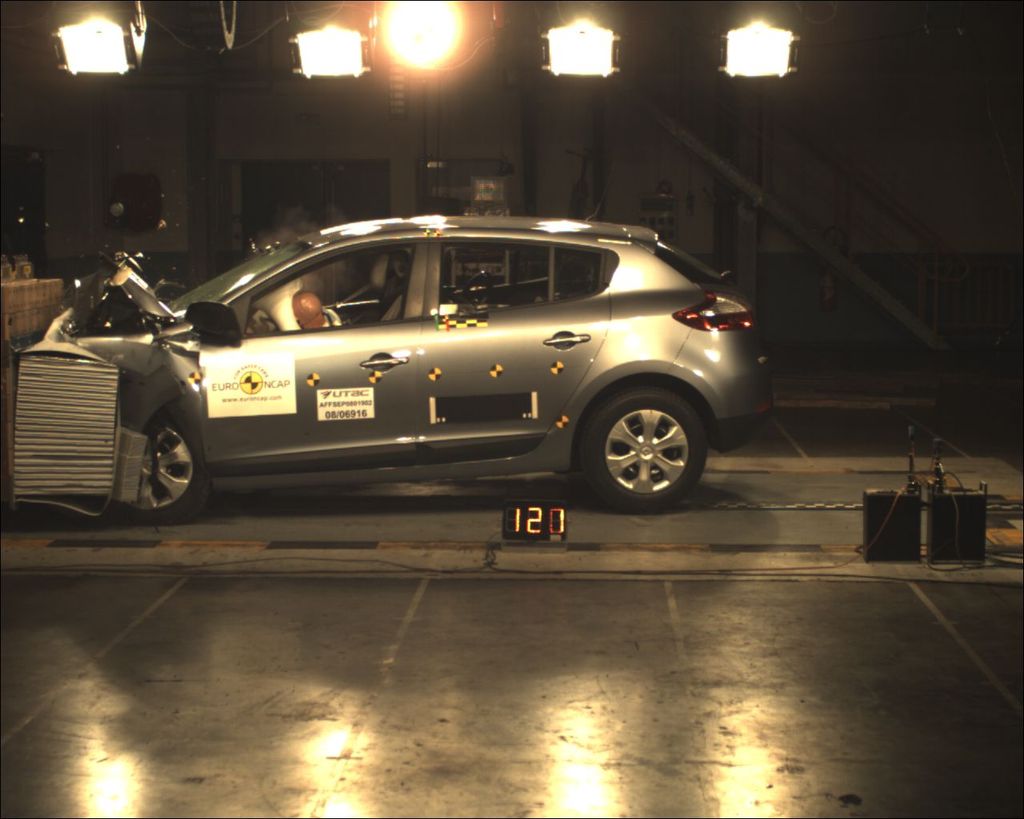 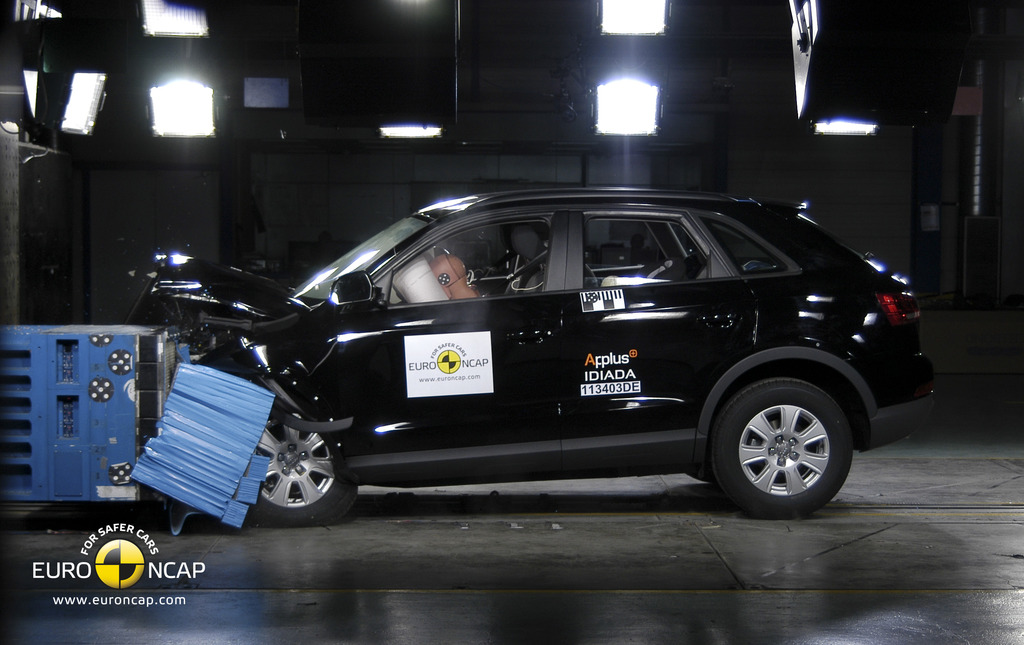 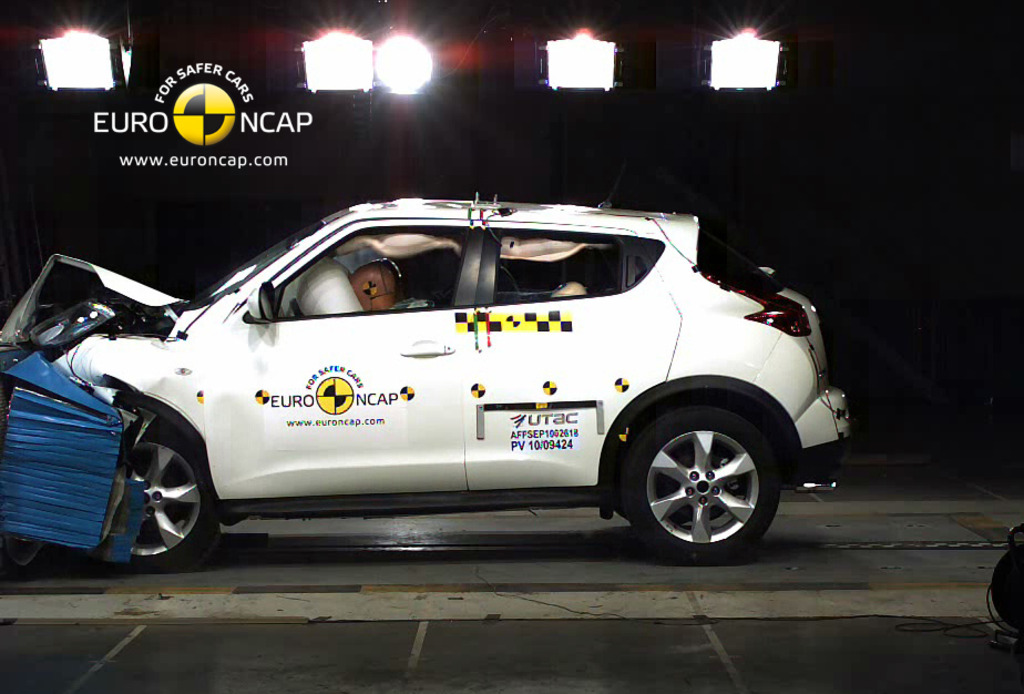 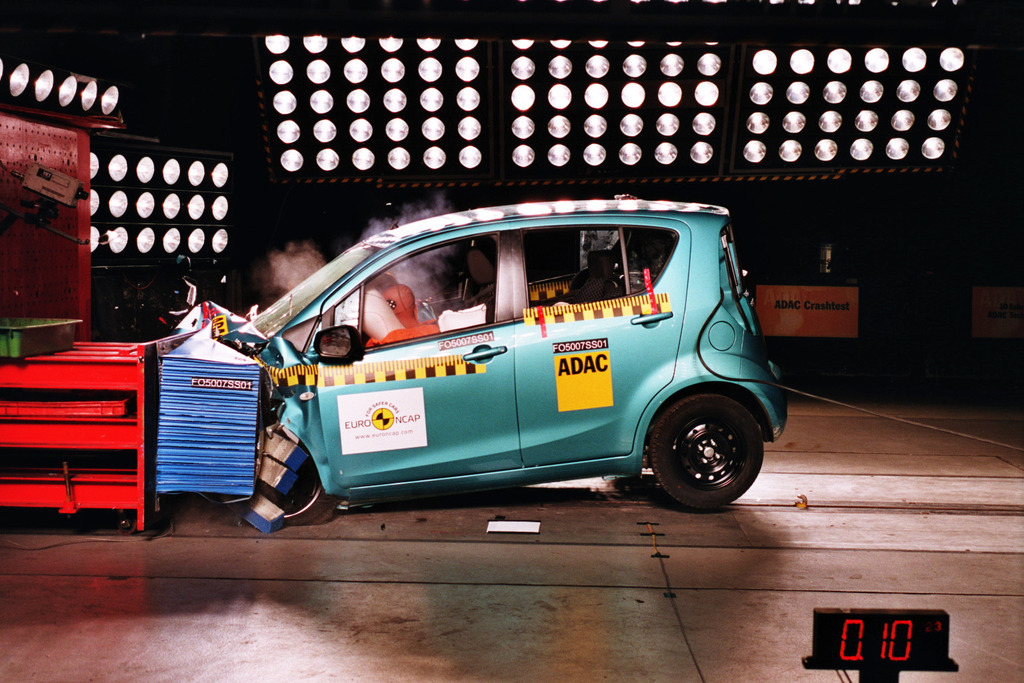