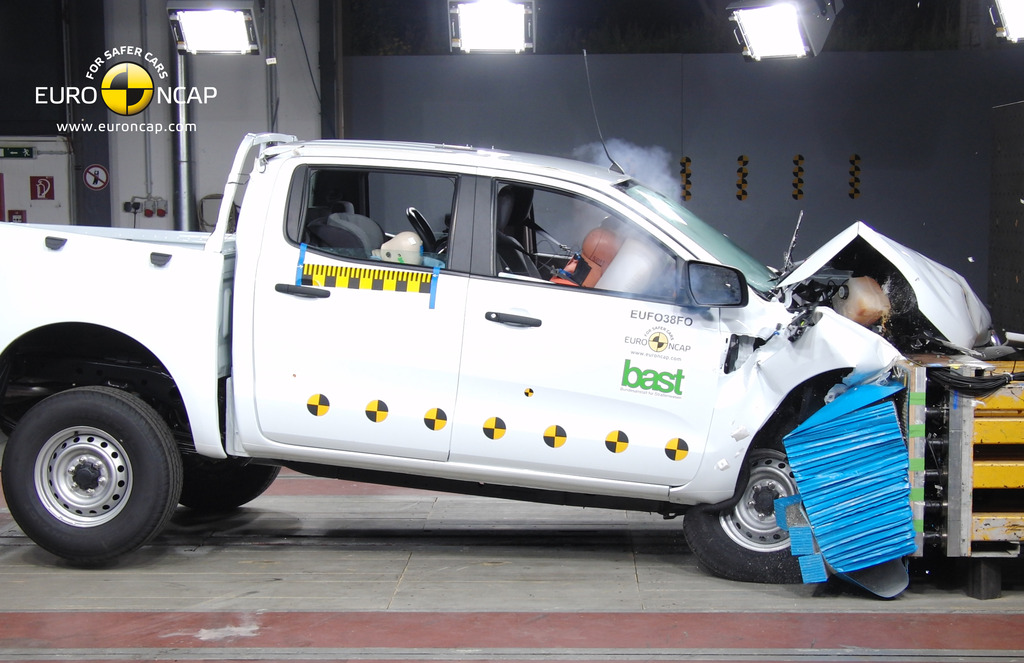 Australian designed Ranger a 5 star vehicle for the world

ANCAP Chair, Lauchlan McIntosh, said the 5-star Ranger had been designed and developed in Australia for world markets. It achieved the top ANCAP safety rating based on detailed assessments from tests conducted by EuroNCAP.

“Ford Australia has worked hard to develop this ute and ANCAP congratulates the team responsible for this excellent outcome,” Mr McIntosh said.

ANCAP did note, however, that the 4x2 single cab chassis Ranger ute did not have head-protecting airbags as standard – and accordingly this vehicle is rated at 4-stars.

“We are surprised that the single cab ute does not include these airbags – a proven safety feature – and are disappointed they are not standard across the range,” he added.

“This seems to be a shortcoming, particularly as these vehicles will be targeted towards fleet purchases.” 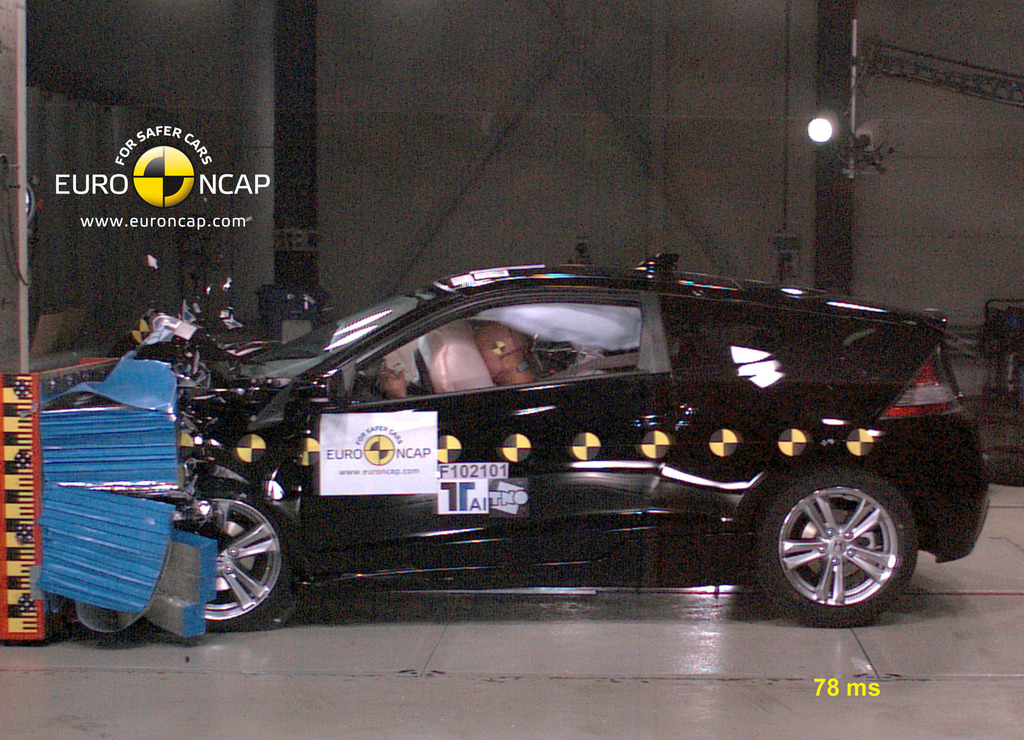