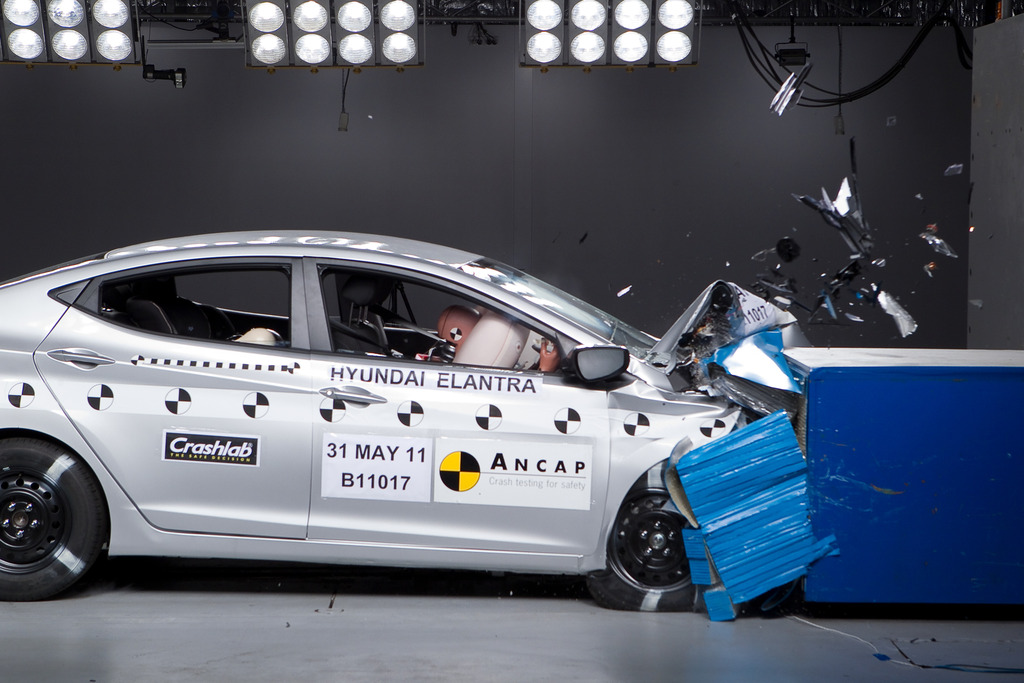 Australians are choosing to purchase safer vehicles, with figures for last year showing that almost three quarters of new cars purchased across the nation were four or five star rated.

Parliamentary Secretary for Infrastructure and Transport, Catherine King MP, said the data showed more than 1 million new vehicles were sold in Australia last year, with over 70 per cent being 4 or 5 star safety rated under the Australasian New Car Assessment Program (ANCAP) safety ratings.

"Consumers are demanding safer vehicles on our roads and these figures send a message to manufacturers about Australian road users' central focus on road safety.

"This year the Australian Government led the way on safer vehicles by strengthening its fleet purchasing guidelines to ensure new vehicles purchased have high safety ratings.

"We encourage the states and territories to implement similar guidelines.

"Fleet sales account for around half of all new vehicles sold each year, so such purchasing policies do influence manufacturers and distributors in the kinds of vehicle they produce and bring onto the market."

ANCAP Chair, Lauchlan McIntosh, said the Polk figures showed a majority of consumers were also rating safety as their priority when making a new car purchase.

"Buying a new car is one of the biggest decisions for an individual or family - it is pleasing to see the increase in 4 and 5 star vehicles being sold each year," Mr McIntosh said.

"ANCAP is proud of its record in crash testing new vehicles and rating them for safety, and we work well with the industry to assist in the development of safety technologies and safer vehicles for all motorists.

"We look forward to the day when that figure of 71 per cent for 4 and 5 star cars approaches closer to 100 per cent – safer vehicles save lives and reduce the incidence of road trauma and tragedy for road users, their families and the whole Australian community."

The Australian Government joined ANCAP as a member in May 2010 and is providing ANCAP with $5 million in the period 2009-10 to 2013-14, aimed at increasing ANCAP's crash test program.