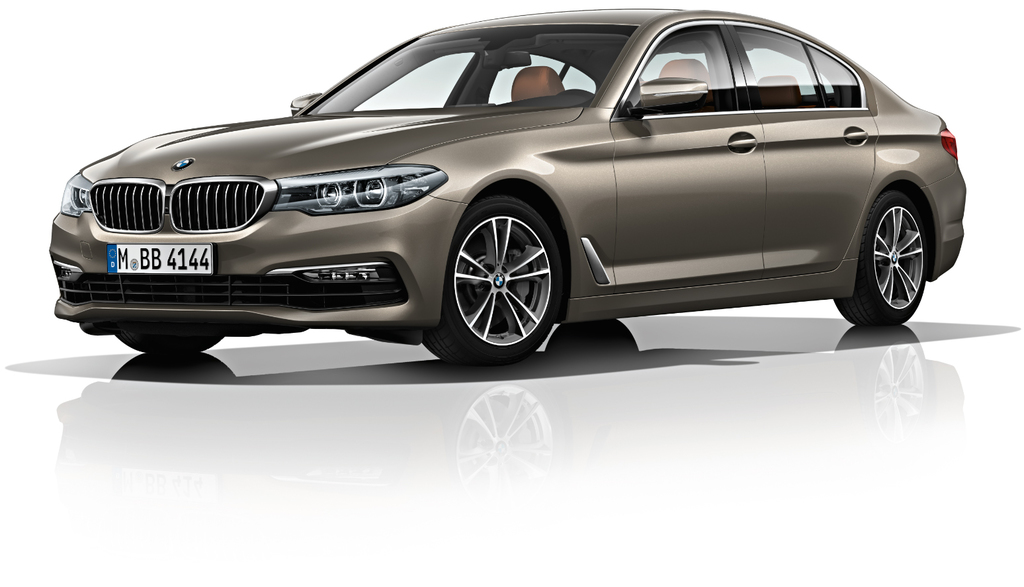 The risk of serious head injury to adult occupants was low with all tests revealing ‘Good’ results.

The injury risk to the upper legs of the driver was however rated as ‘Marginal’ with points deducted for the omission of a driver knee airbag.

“The 520d is equipped with a strong list of advanced driver assistance features including a top performing autonomous emergency braking (AEB) system,” he said.

The AEB City system, which operates at low speeds typical of city driving, scored maximum points with complete avoidance of collision at all test speeds. The system also operates at highway speeds and can detect pedestrians and performed well, avoiding or mitigating collisions at most test speeds.

This rating applies to Australian 520d variants only. Other 5 Series variants are currently unrated. 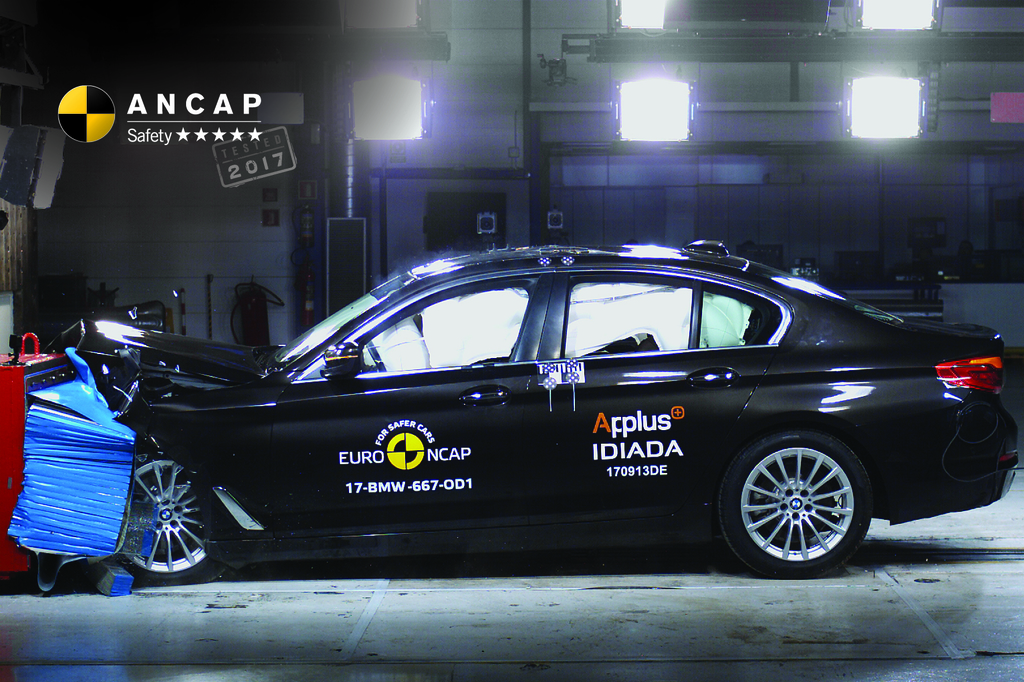 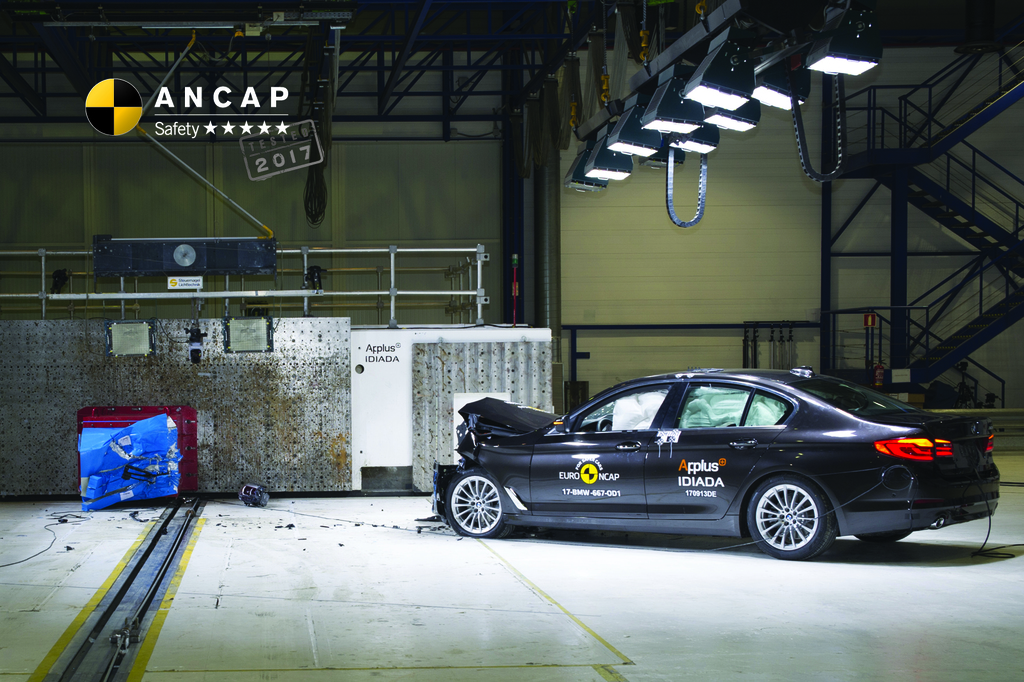 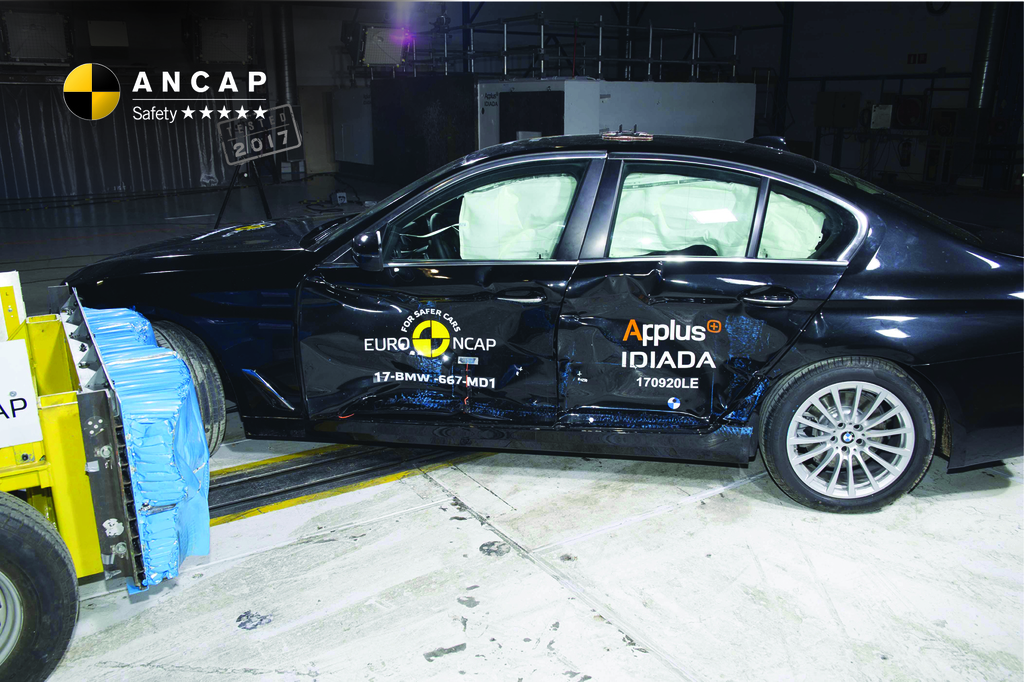 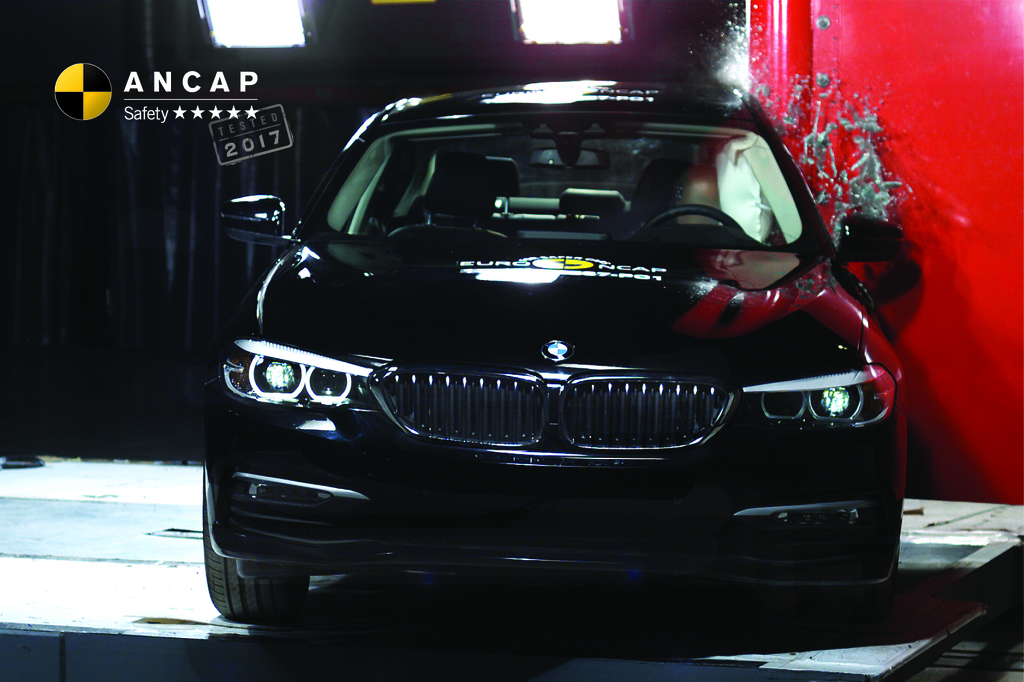