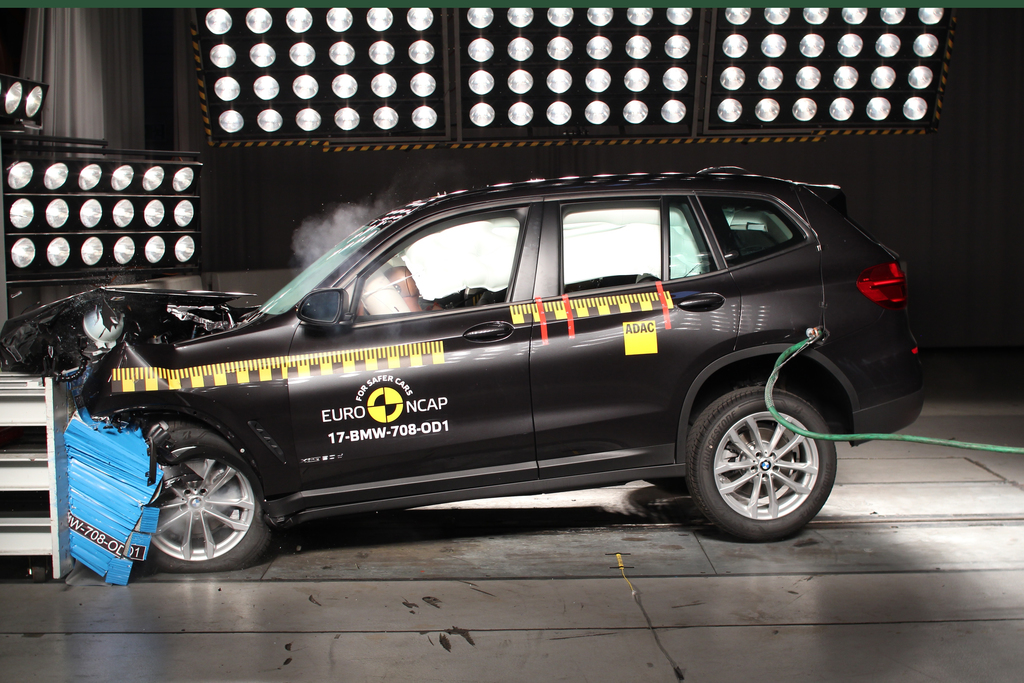 BMW X3 provides safety for all the family.

“The X3 is also well-specified with active safety technologies offering a slightly higher standard safety specification than the X3 offered in Europe.”

“It is encouraging to see standard safety inclusions being prioritised for our market,” Mr Goodwin added. 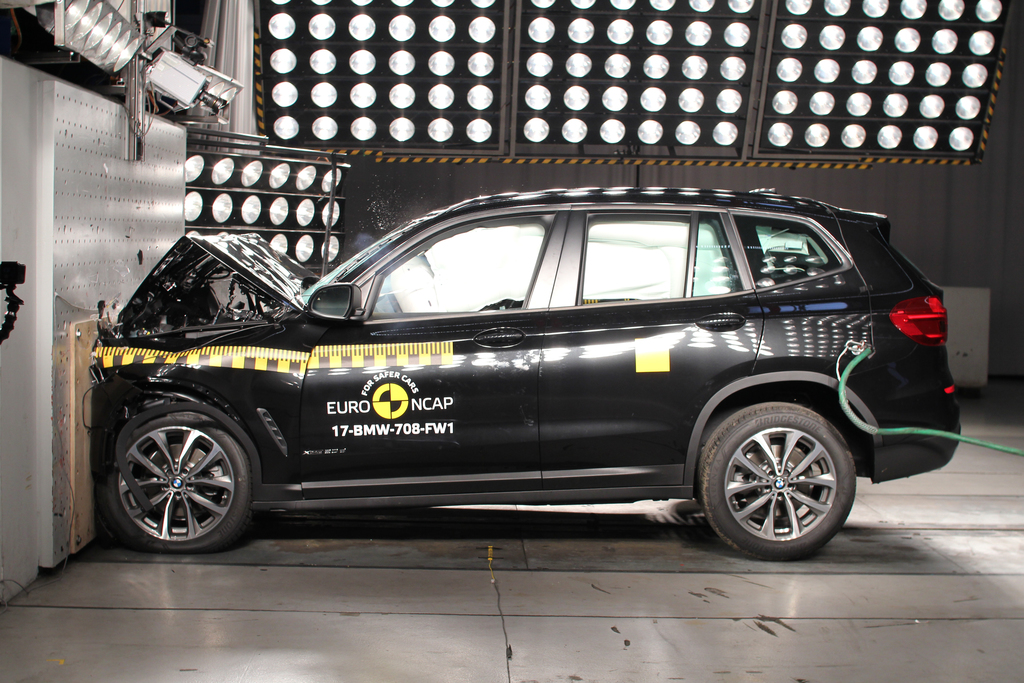 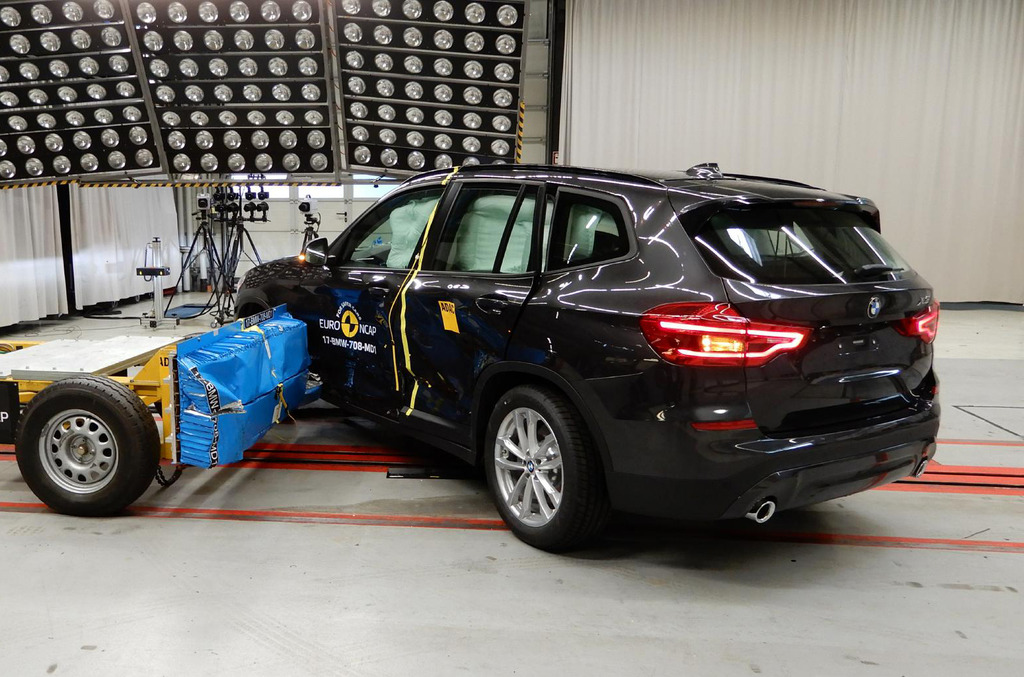 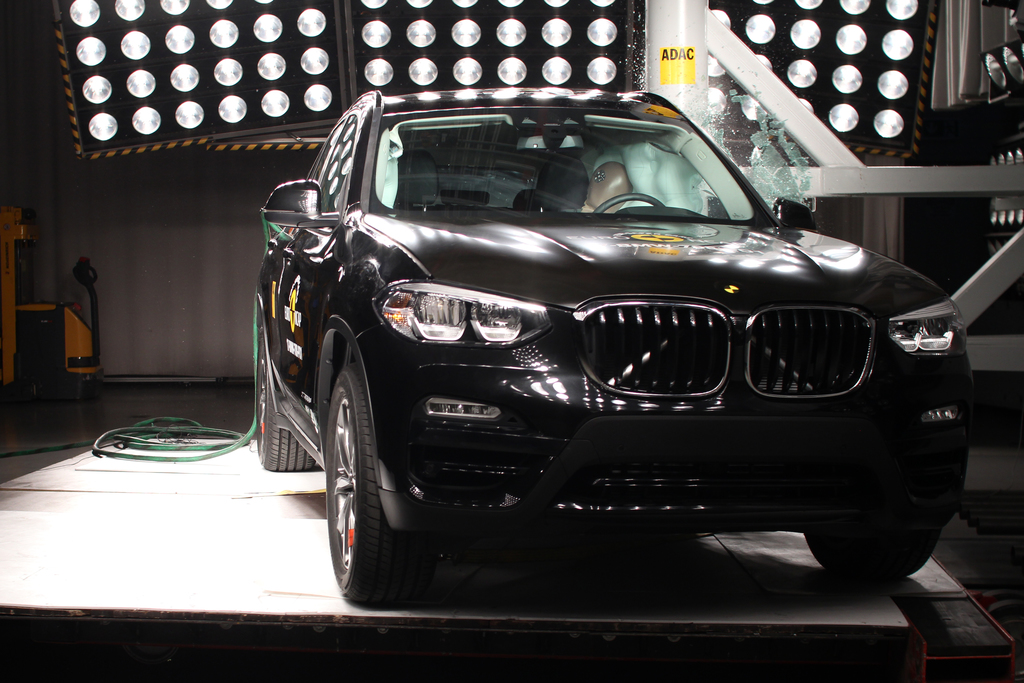