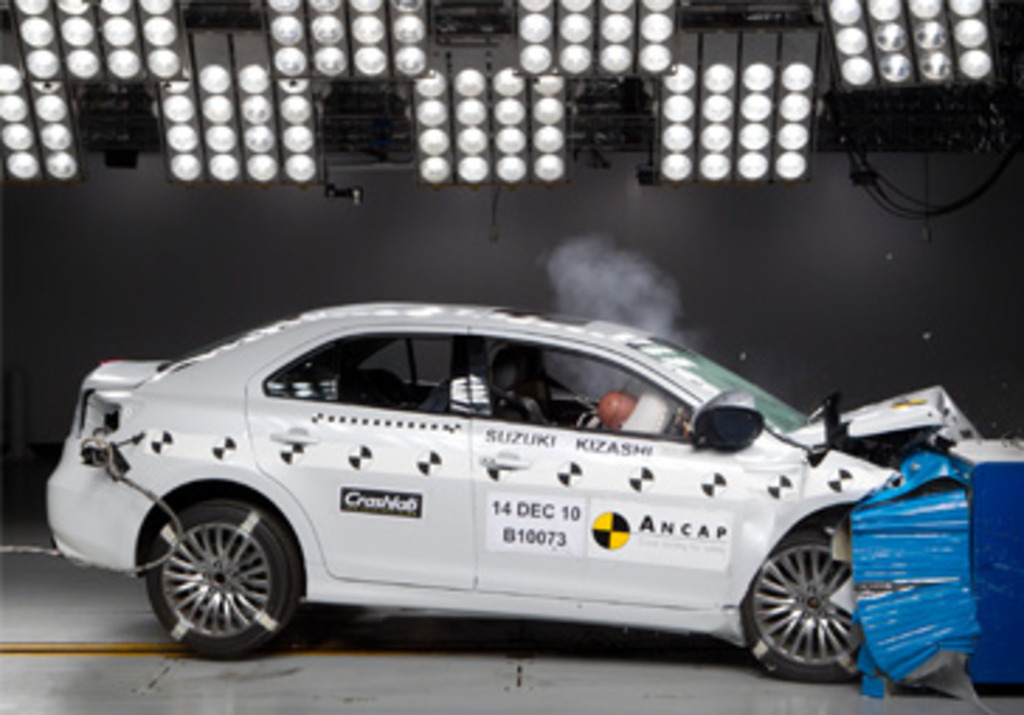 The decision will also affect purchases of light commercial vehicles, which will require a minimum 4 star ANCAP rating from July 2012.

ANCAP Chair, Lauchlan McIntosh, said the Commonwealth decision was a watershed and would lead to improved safety standards and features in private vehicles as well.

"ANCAP welcomes this announcement - it is common knowledge that corporate fleet purchases, which have a large government component, represent around 50 per cent of all new vehicle sales in Australia and accordingly impact upon the production of all vehicles," Mr McIntosh said.

"With its massive purchasing power, the Commonwealth will certainly sway vehicle manufacturers in producing larger numbers of 5 star vehicles for both the corporate and the private markets.

"Commonwealth fleet vehicles are commonly sold into the private vehicle market within 2 or 3 years. These sales of these vehicles will allow Australian families another avenue via which they can purchase 5 star vehicles.

"This announcement is a strong statement of support and recognition by the Federal Government for the work that ANCAP has done over many years; safer cars save lives. It also acknowledges the hard work of a range of ANCAP and vehicle safety stakeholders, including Australian and New Zealand motoring clubs and road agencies, over many years.

"The Federal Government's decision complements moves by some state governments to introduce 5 star purchasing policies in their own fleets.It also follows other important vehicle safety initiatives such as the mandating of the internationally proven safety feature, Electronic Stability Control, for all new vehicle models sold from November this year and all new vehicles from November 2013.

"This is good news for Australian motorists, their families and all road users – and of course all those who use Commonwealth fleet vehicles. ANCAP looks forward to continuing to work with the Federal Government and industry to improve vehicle safety and reduce the horrific cost of road trauma."