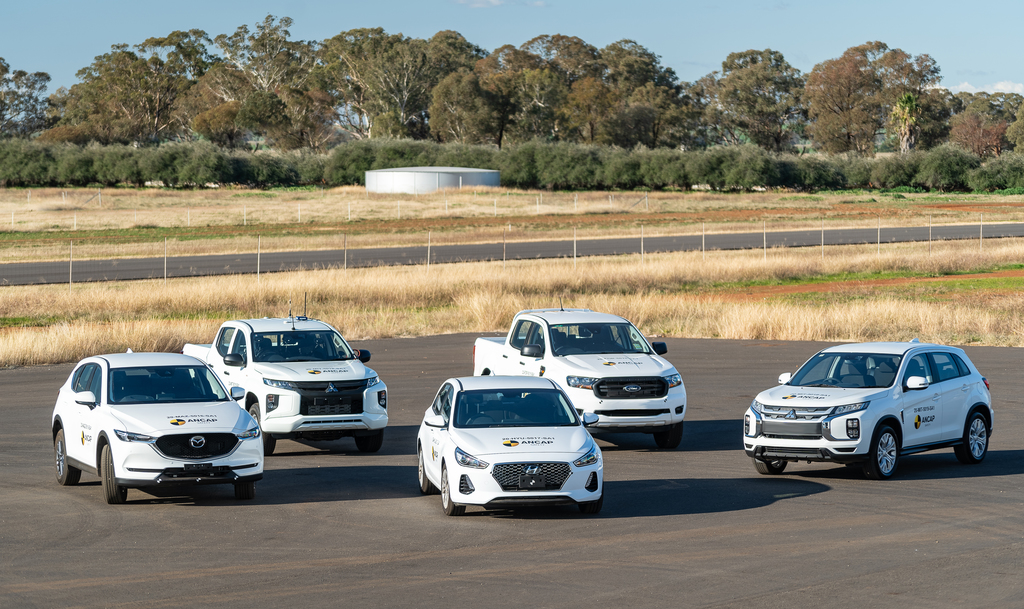 Effectiveness testing of autonomous emergency braking (AEB) technology was introduced as part of ANCAP’s routine safety rating assessment process in January 2018, following the adoption of common test and rating protocols with European counterpart, Euro NCAP. To the end of 2019, sixty (60) new vehicle models had been assessed against the common criteria, with all offering some form of AEB as standard or an optional extra. The same range of vehicles offered AEB systems claiming pedestrian detection capability, with the exception of the Jeep Wrangler which currently only offers vehicle-detecting AEB.

Each of Australia’s top ten selling vehicle models carry an existing 5 star ANCAP safety rating, with five of these models rated against the common 2018-2019 criteria and their AEB Pedestrian performance known. The remaining five models – released into the market in earlier years and rated by ANCAP at that time to earlier protocols – pre-date the introduction of AEB performance testing, and hence their AEB Pedestrian performance capability was, until now, unknown.

In order to provide Australian consumers with comparable information on the performance of the pedestrian-detecting capabilities of the AEB systems fitted to Australia’s ten top selling models, ANCAP undertook a dedicated series of independent tests to determine their effectiveness across a range of common pedestrian impact scenarios (pedestrians crossing and walking along the road).

“While it’s not possible for ANCAP to re-test each make and model against updated rating criteria each year, to assist consumers we’ve focussed on Australia’s most popular selling models to see how they each perform when it comes to avoiding or minimising impacts with some of our most vulnerable road users – pedestrians,” said ANCAP Director – Communications & Advocacy, Rhianne Robson.

“ANCAP has been encouraging the fitment of AEB systems for many years, and through our influence, vehicle manufacturers have done very well to voluntarily equip their vehicles with AEB technology ahead of regulation.”

The results obtained through the top ten comparison show a broad difference in effectiveness of AEB systems across models, with five providing Advanced levels of performance (Toyota Hilux, Toyota Corolla, Mazda CX-5, Mazda 3 and Toyota RAV4). The performance of systems fitted to the tested models of Hyundai i30, Mitsubishi Triton and Mitsubishi ASX however were not as effective in detecting and avoiding collisions with pedestrians – particularly at night – and provide Basic functionality.

“Technology is improving rapidly, and the differences in performance observed in our testing were to be expected given the staggered introduction of new models and maturation levels of the AEB technology fitted.”

“Vehicle safety technology continues to advance at a rapid rate with more sophisticated systems entering the market through new market entrants and model facelifts, and as these vehicles are updated, we expect their performance to improve,” said Mrs Robson.

“When purchasing a new or used vehicle, consumers should look for a vehicle equipped with AEB as standard.”

Pedestrian fatalities continue to make up a significant proportion of road deaths with 138 pedestrians killed in Australia so far this year. Pedestrian-detecting AEB systems have been shown to reduce injury risk by 28%.

A summary of results can be viewed here.

Consumers can check the AEB availability status of 760+ vehicle models at www.ancap.com.au/rewrite.

NOTE:
a) The results from this analysis do not replace or alter the existing ANCAP safety ratings or contributing scores for these vehicles.

b) AEB Pedestrian is only one of the Safety Assist technologies that are evaluated by ANCAP under rating protocols from 2018 onwards. Results from this analysis do not reflect performance of AEB in other (car-to-car or car-to-bicycle) scenarios. 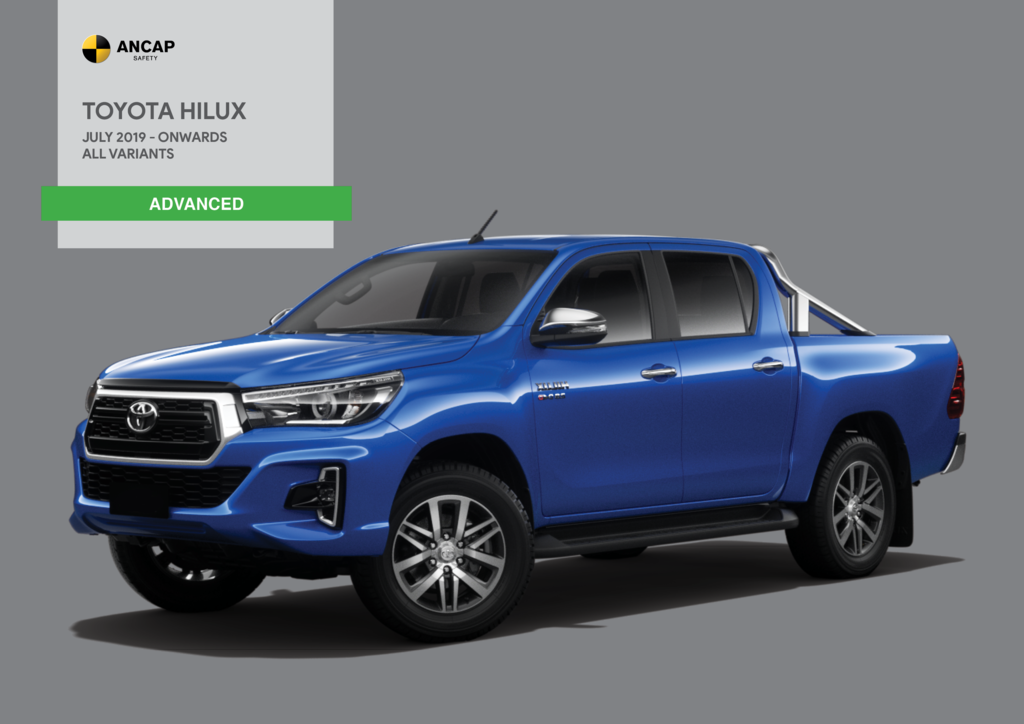 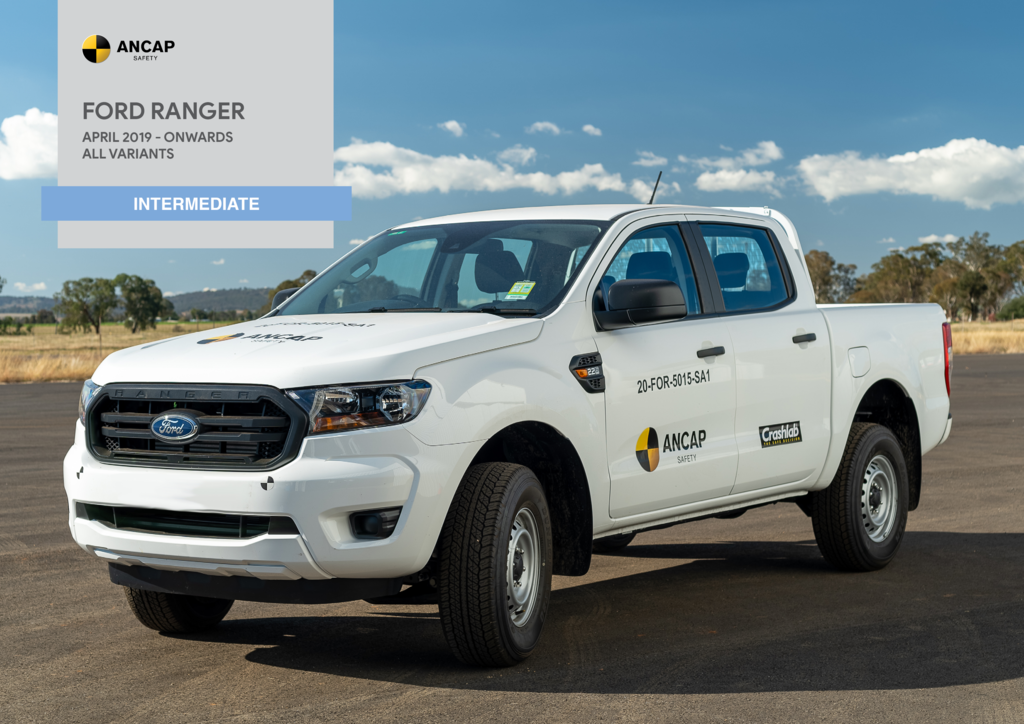 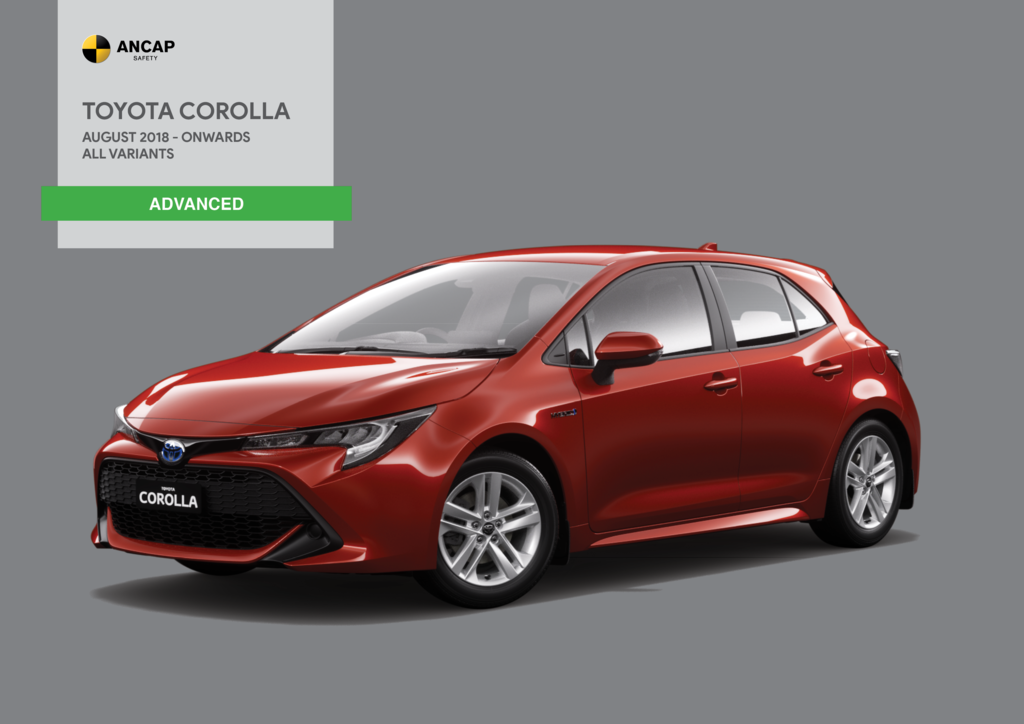 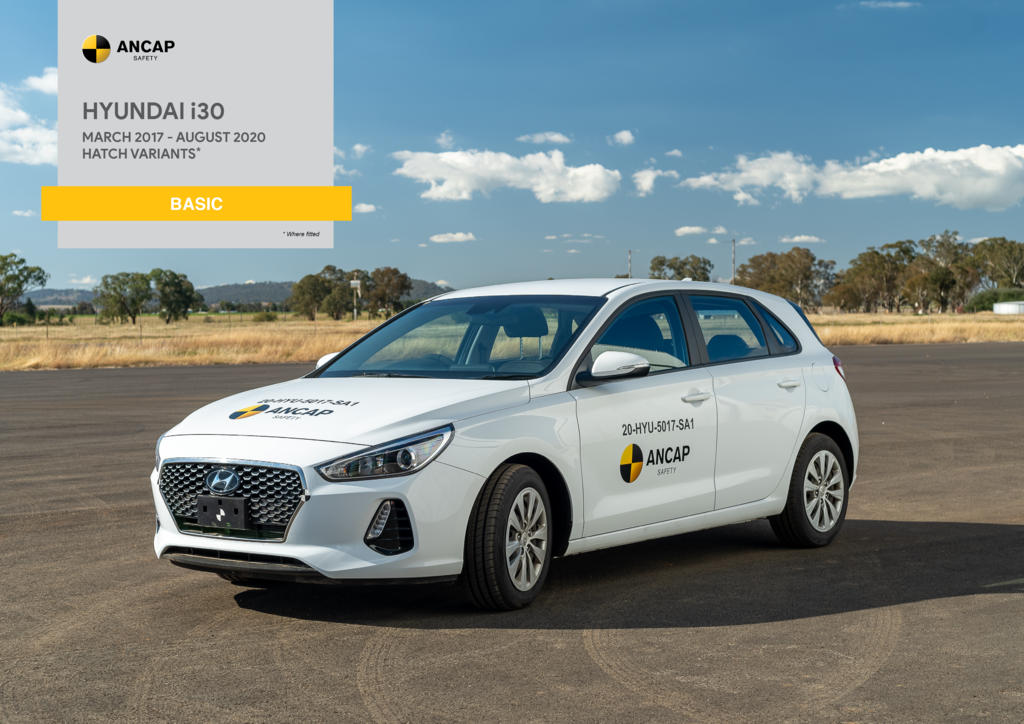 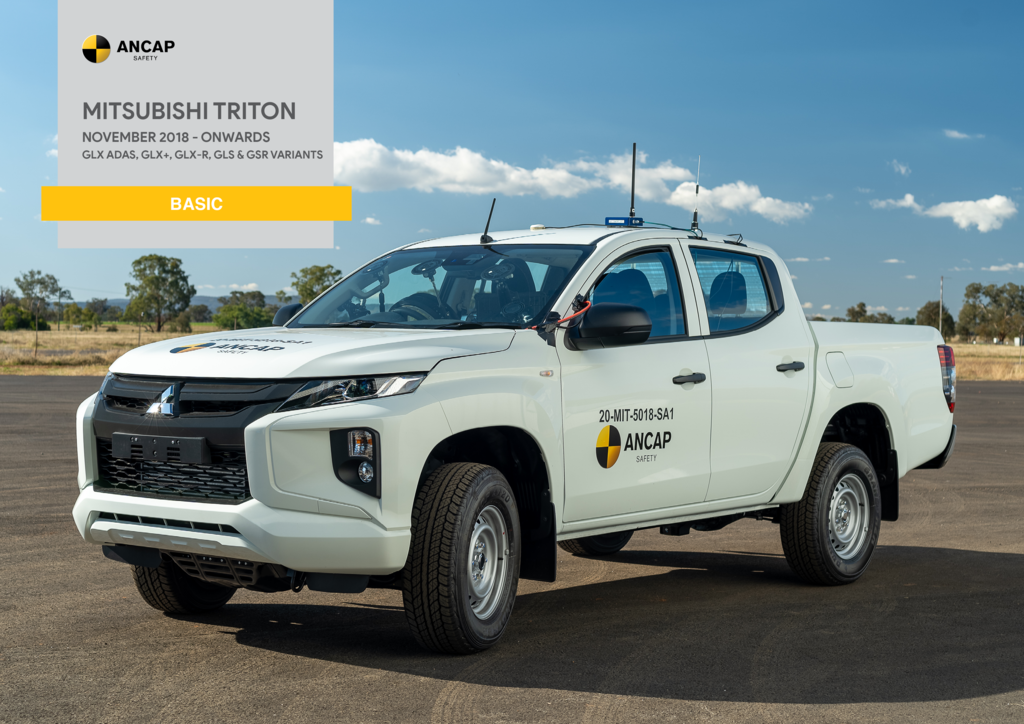 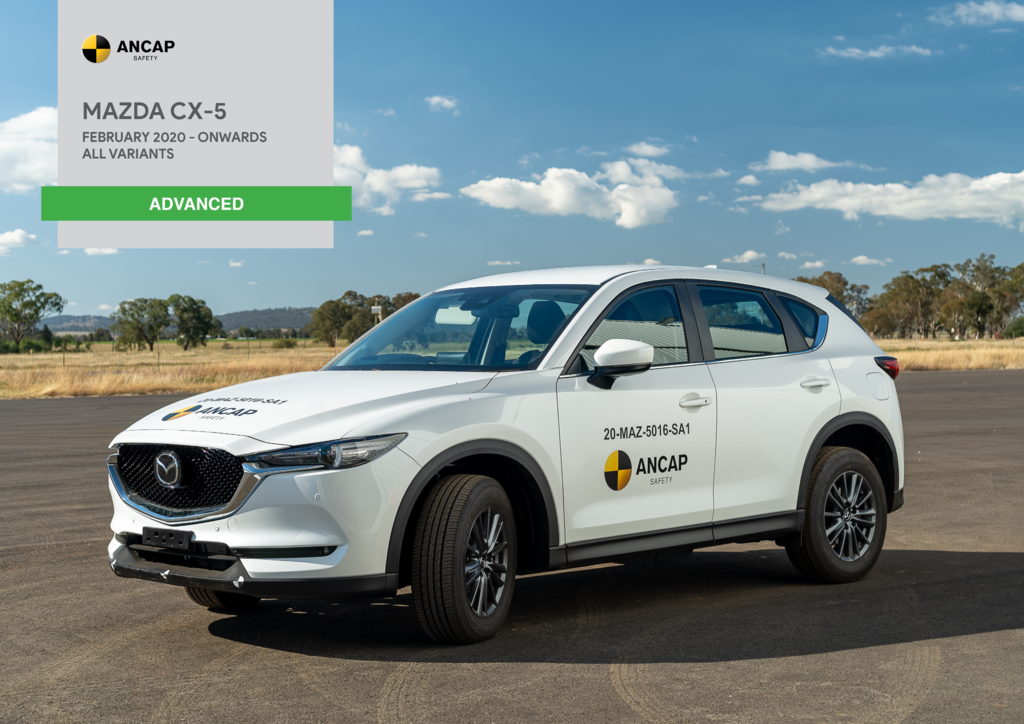 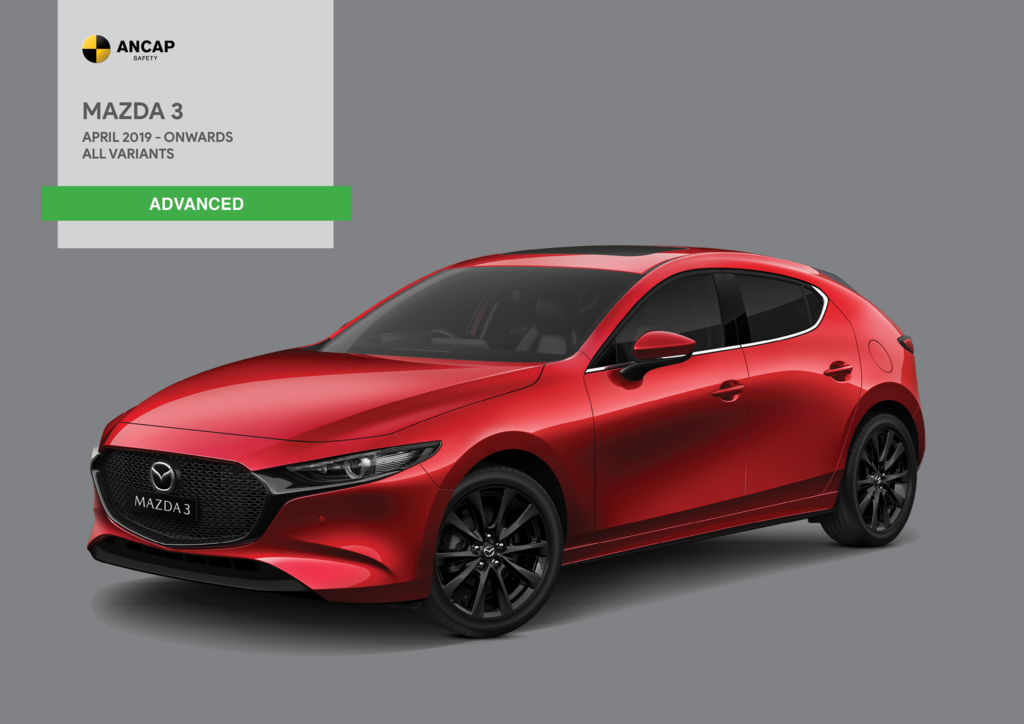 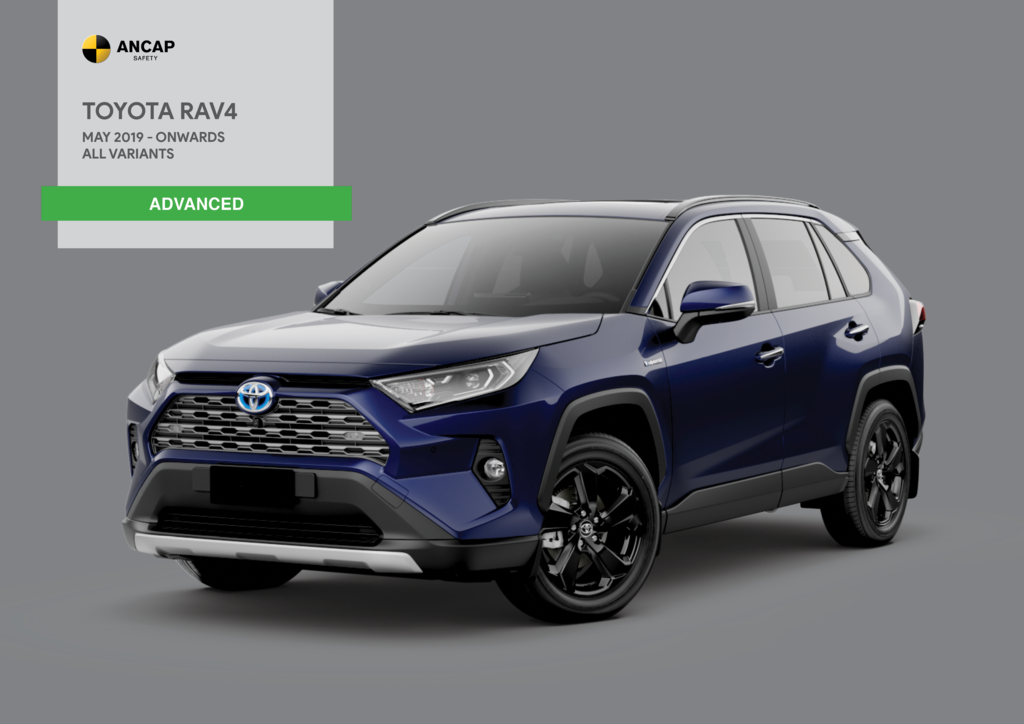 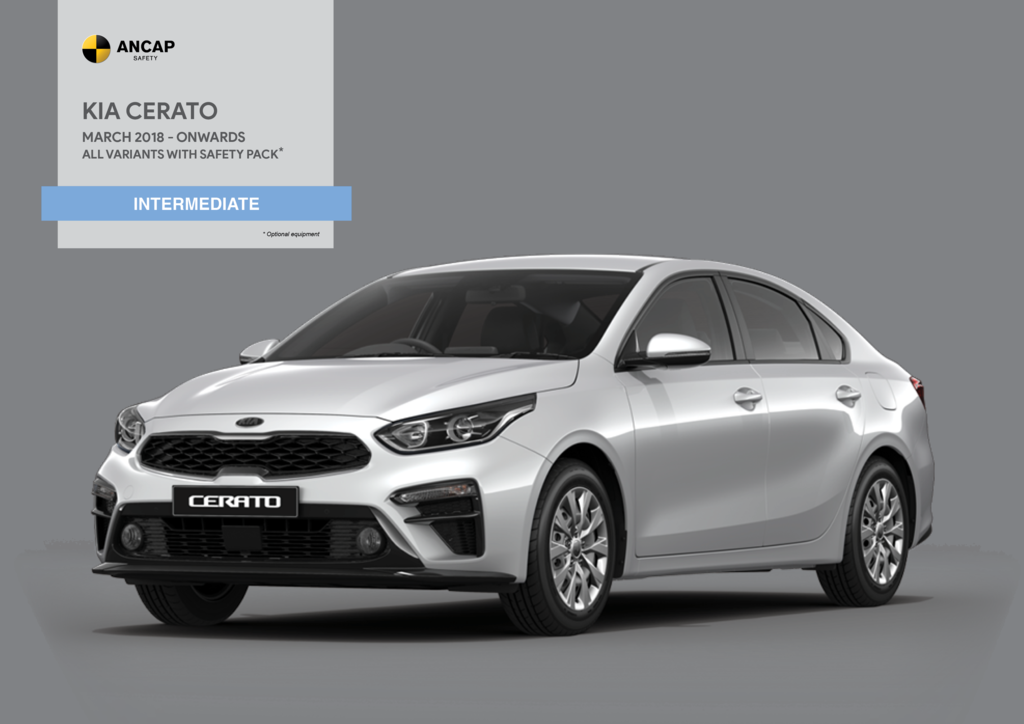 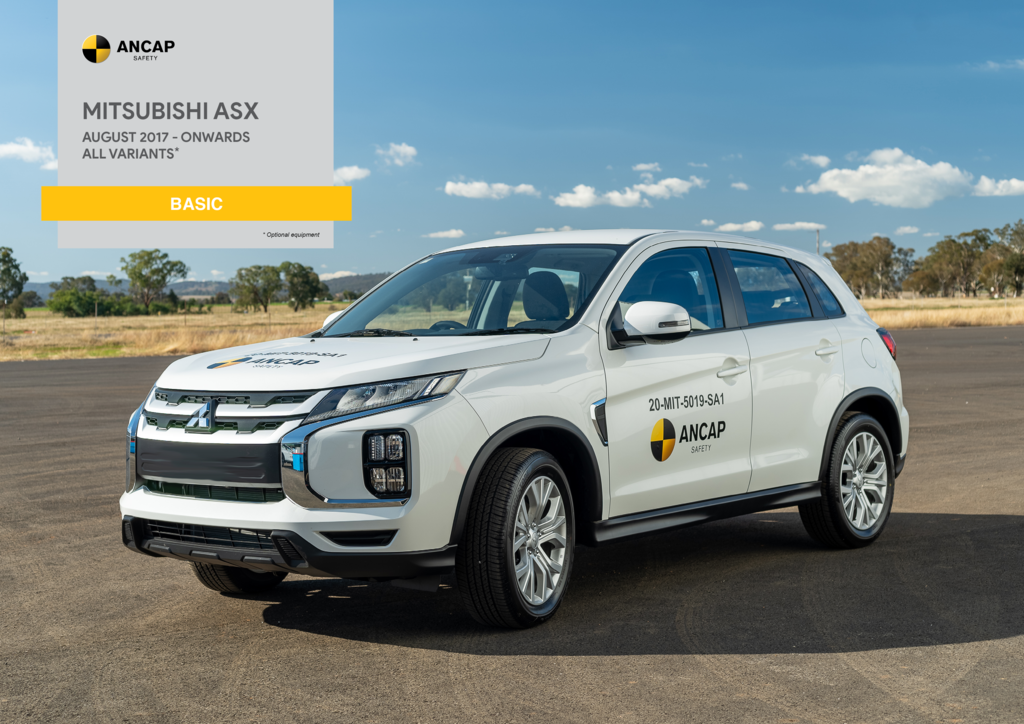