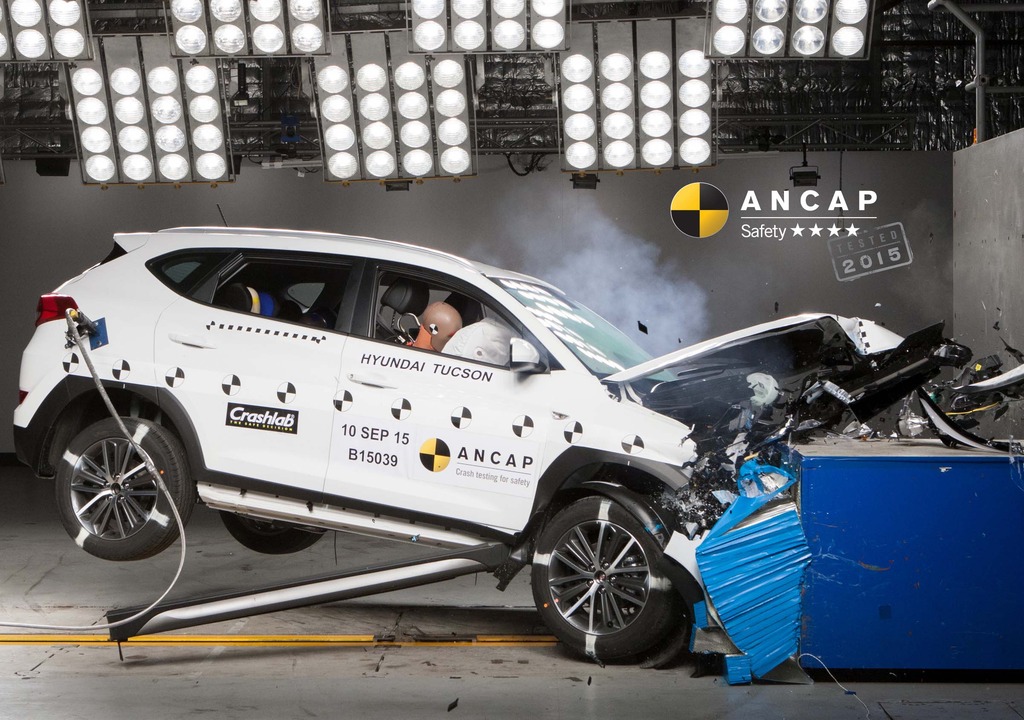 A 4 star ANCAP safety rating has been released for the new medium SUV, the Hyundai Tucson.

This rating applies to the 2.0 litre GDi petrol two-wheel drive variants that have been available to the Australian and New Zealand markets since August 2015.

“The result is disappointing and unexpected for a new vehicle in this competitive class,” ANCAP Chief Executive Officer James Goodwin said.

“Testing revealed the structural integrity of the driver footwell was compromised in the frontal offset test and there was also excessive movement of the brake pedal, meaning the vehicle could not achieve 5 stars,” he said.

“It’s encouraging however, that Hyundai has taken immediate steps following the test to make design and production changes to improve the safety of the model,” Mr Goodwin said.

“This demonstrates the importance of the independent testing conducted by ANCAP to continually improve the safety of the vehicle fleet,” he said.

“ANCAP has agreed to test the vehicle once the design changes are in production and it’s hoped the countermeasures will improve the vehicle’s overall rating,” Mr Goodwin said.

“It’s important for consumers to understand the left-hand-drive Tucson recently rated by Euro NCAP received a higher score due to differences in the crash performance as well as a higher standard of safety features, including a pop-up bonnet to improve pedestrian safety, which are not available to consumers in Australasia,” he said. 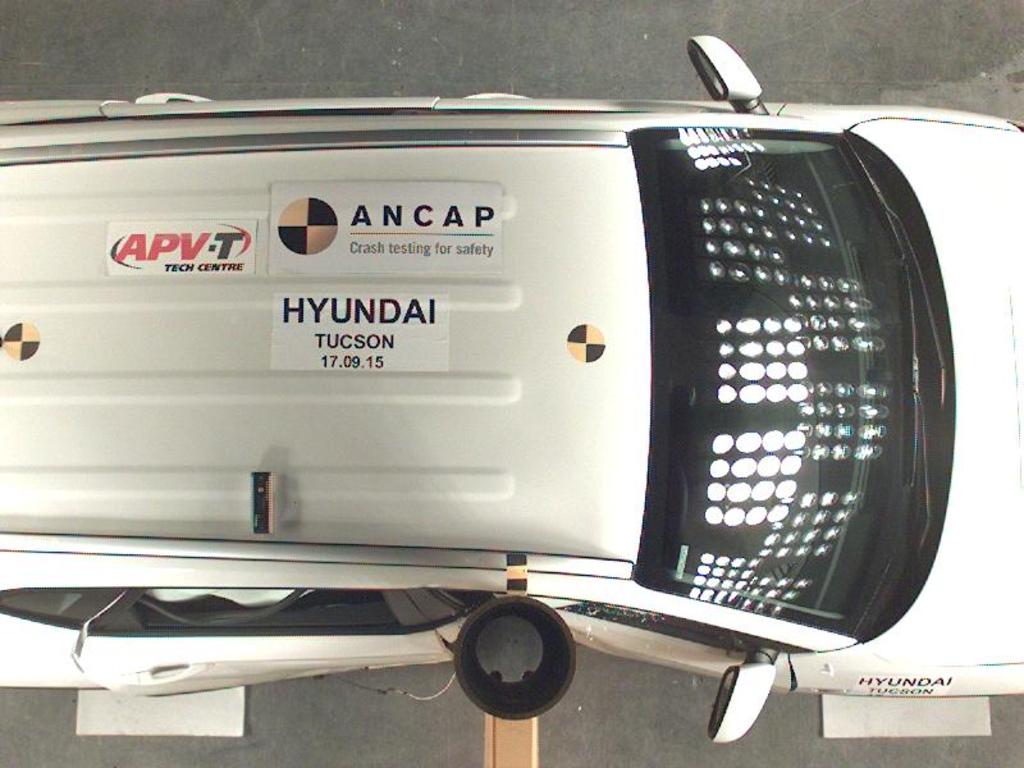