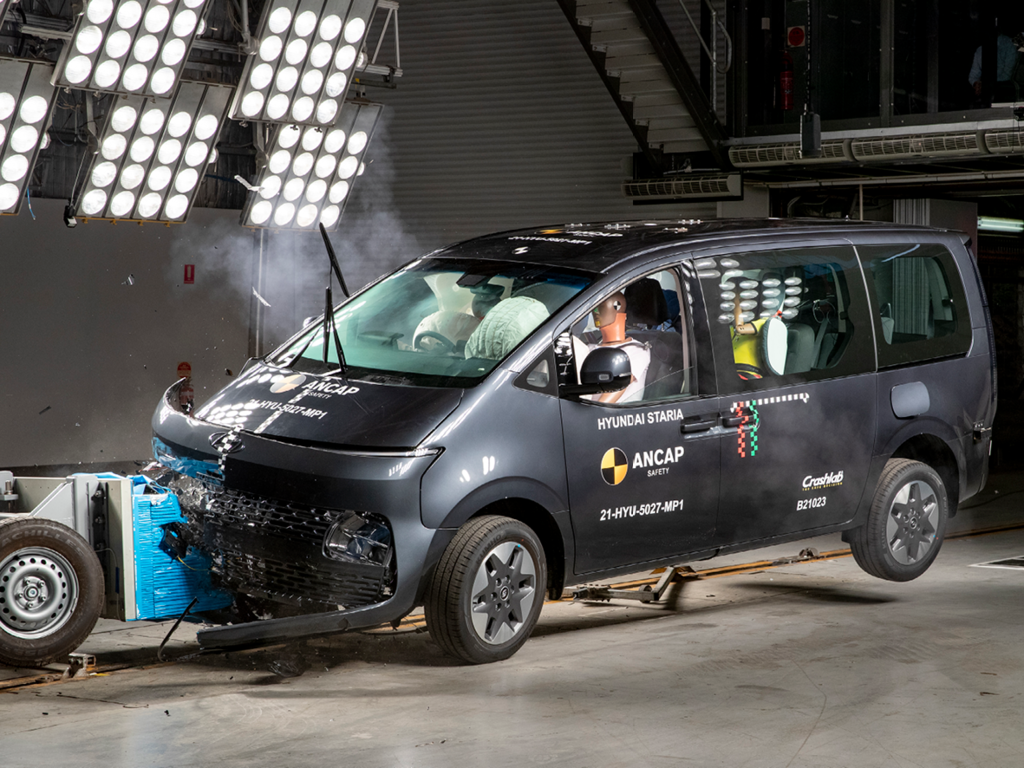 Families and fleets to benefit from 5 star safety.

The Hyundai Staria and Staria-Load have today been awarded the maximum 5 star safety rating by ANCAP, Australasia’s independent voice on vehicle safety.

The eight-seat Hyundai Staria people mover scored well across all areas of assessment, with full points awarded in the side impact test for both adult and child occupants, and for the driver in both the full width frontal and mobile progressive deformable barrier (MPDB) tests. Submarining of the rear passenger’s upper legs was noted in the full width frontal test and deductions were applied, however the vehicle still scored well in this test overall.

The Staria provides a comprehensive set of safety features, offering head and chest-protecting side airbags, a centre airbag, autonomous emergency braking (AEB), and a lane support system (LSS) as standard.

The Staria performed well in most of ANCAP’s active safety tests, showing good performance in tests of the AEB car-to-car system, with collisions avoided or mitigated in most scenarios, though it does not respond to vehicles or pedestrians when turning (junction assist) or reversing (backover). Similarly, the Lane Keep Assist and Emergency Lane Keeping systems showed good capability across a range of scenarios.

Purchasers with young children should note that child restraints can only be fitted to the second row of the Staria people mover.

“The safety rating for the Hyundai Staria will be well received by families and fleet buyers, with the Staria becoming the third vehicle in the People Mover segment to achieve a 5 star safety rating under ANCAP’s 2020-2022 criteria – the most stringent to date,” said ANCAP Chief Executive Officer, Carla Hoorweg.

The 5 star rating for the Staria also applies to the Staria-Load van, with additional data from Hyundai confirming that the same safety performance can be expected from all Staria-Load variants with automatic transmission. The Hyundai Staria-Load becomes the first commercial van to score a 5 star safety rating under ANCAP’s 2020-2022 protocols.

“This is a highly-anticipated result for fleets, and a significant step forward from the previous generation vehicle that the Staria-Load replaces.”

“For so many small businesses and tradespeople their vehicle is their workplace. By providing the full suite of available safety specifications in the Staria-Load, Hyundai has shown strong commitment to the safety of Australian and New Zealand road users and we expect this 5 star result will be well-received by fleets and commercial buyers.”

The 5 star safety ratings apply to all variants of the Staria people mover, and automatic Staria-Load van variants.

Full details on the performance of the Hyundai Staria and Staria-Load can be viewed here. 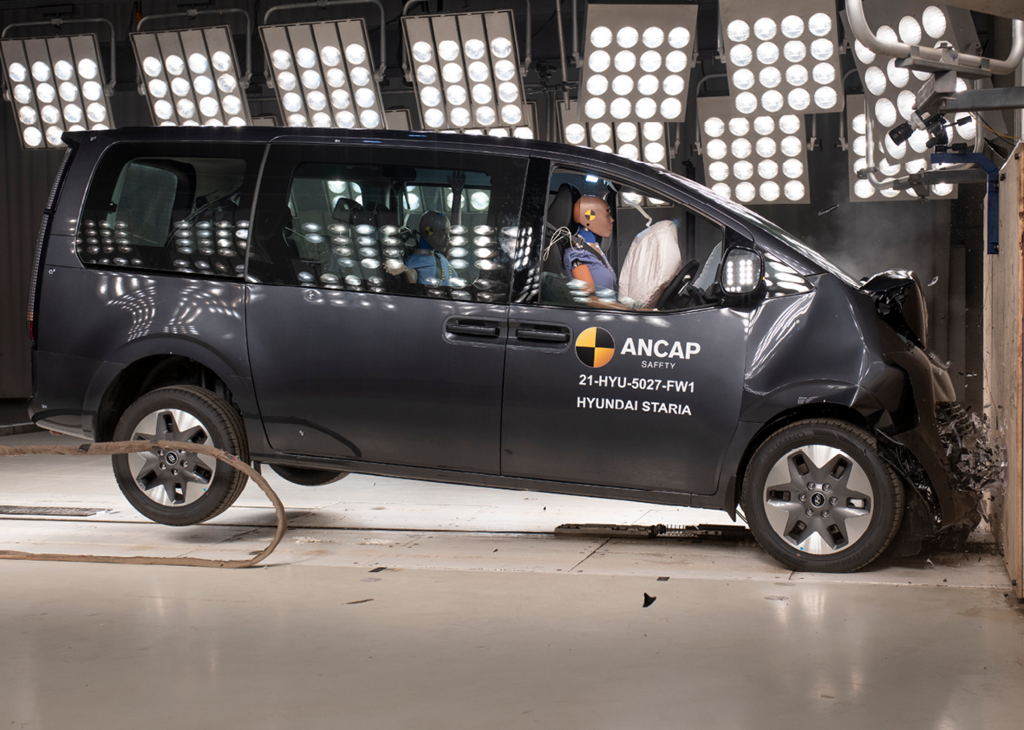 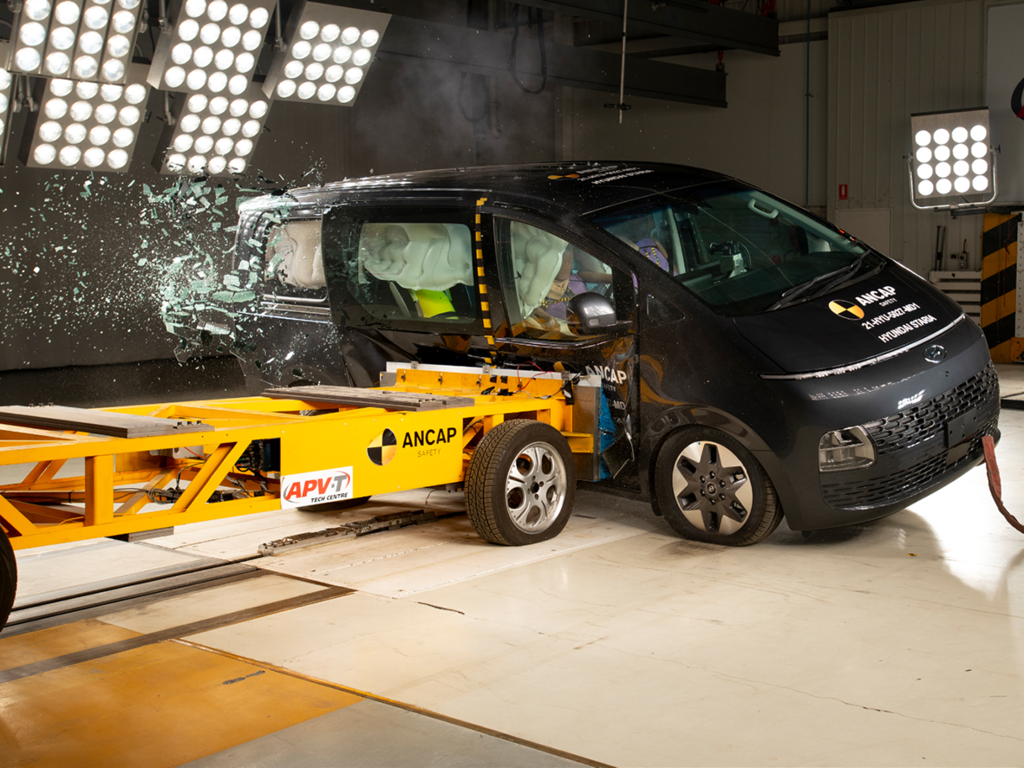 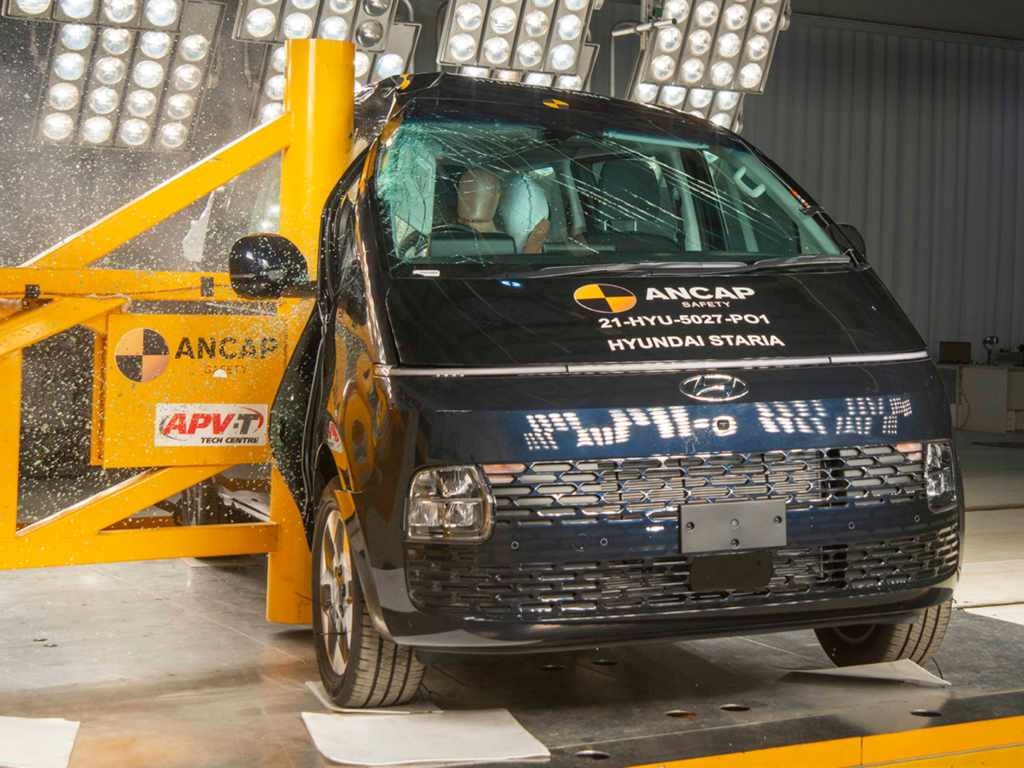 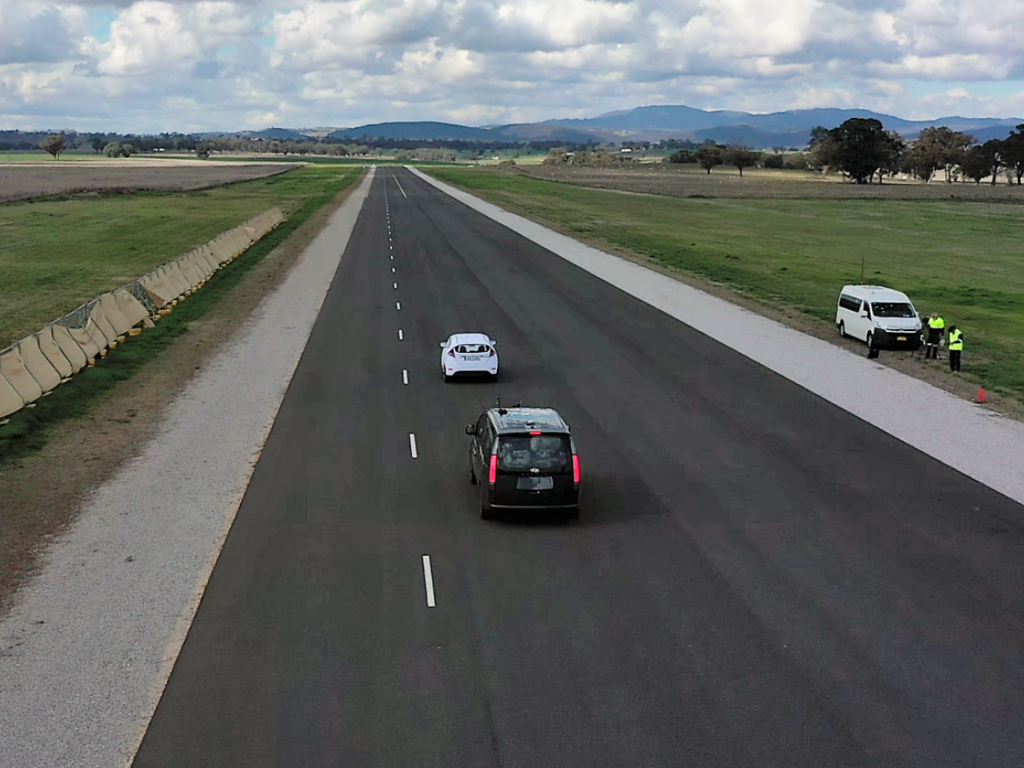 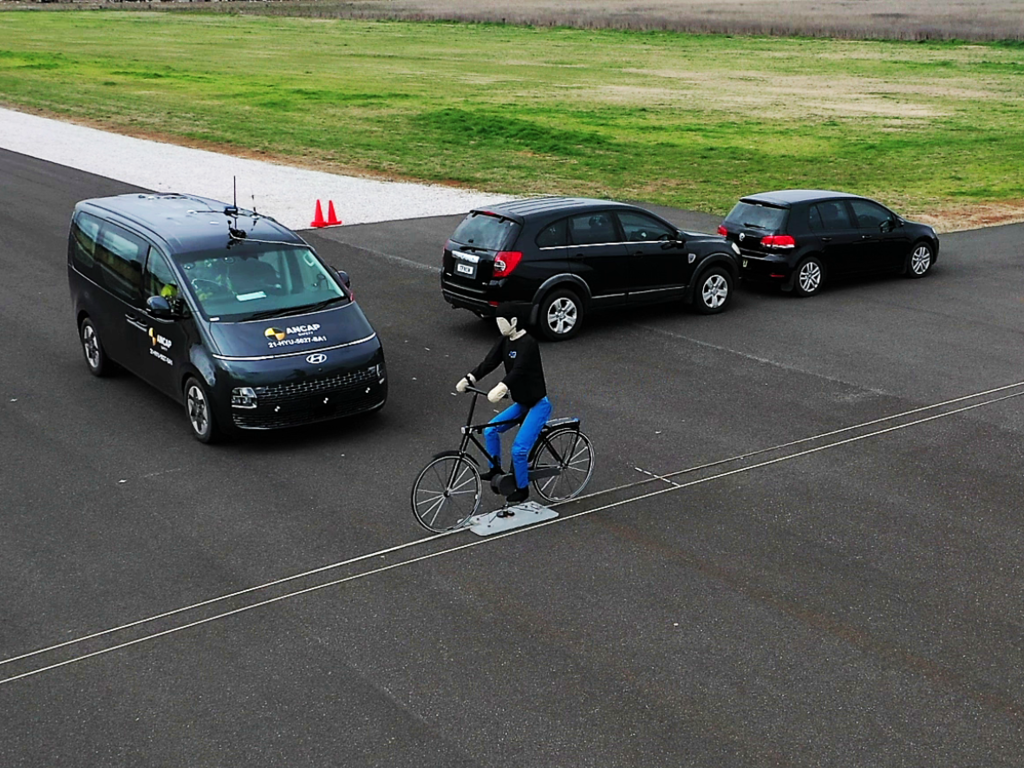 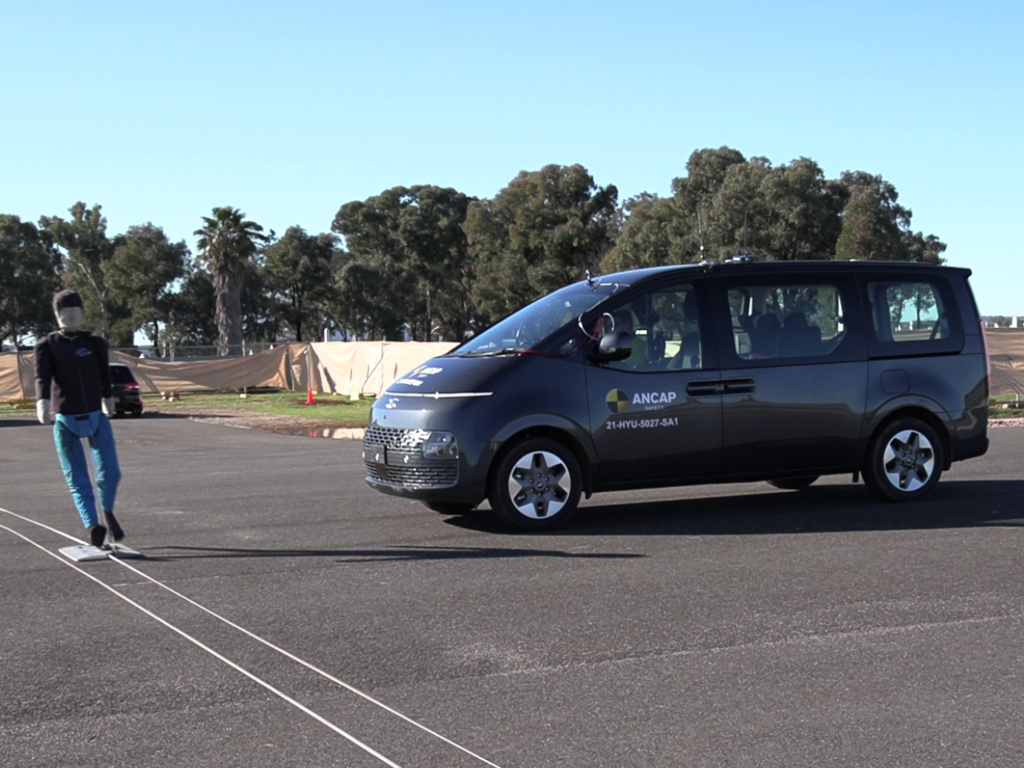