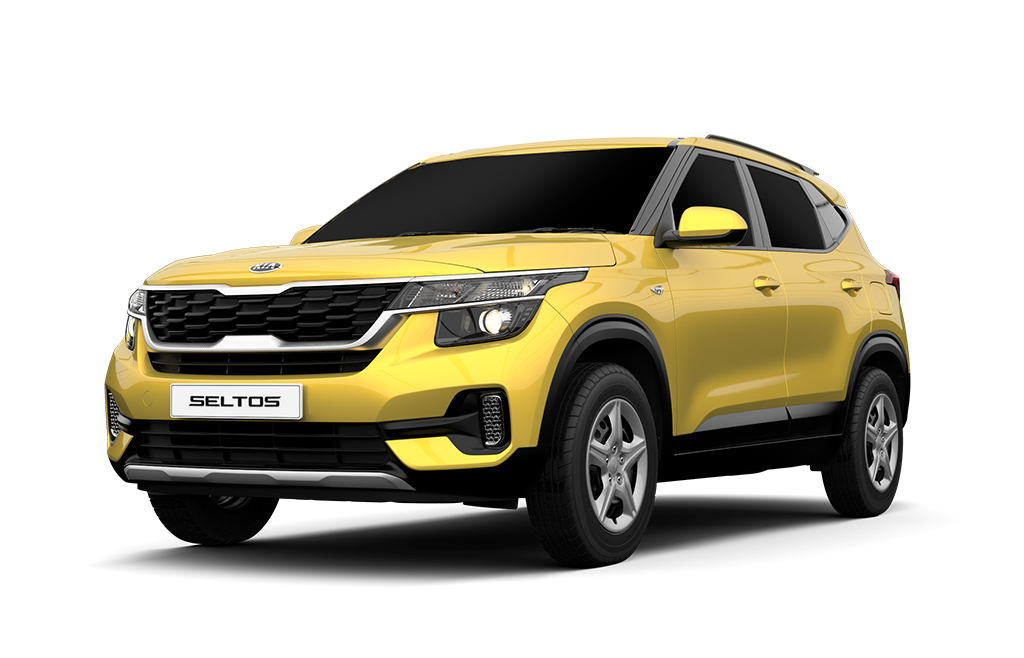 Australasia’s independent vehicle safety authority, ANCAP SAFETY, has rated its final vehicle for the year with 5 stars awarded to the Kia Seltos.

The S Plus, Sport Plus and LX Plus* variants together with the S, Sport and LX* variants fitted with the optional Safety Pack are equipped with a radar-fusion system which is capable of detecting and either avoiding or mitigating collisions with other vehicles, pedestrians and cyclists. This more advanced system also allows for crash avoidance at low and higher speeds, up to 80 kilometres per hour.

The S, Sport and LX variants sold without the optional Safety Pack are equipped with a camera-only collision avoidance system and, while they perform to 5 star standards, are not designed to detect cyclists, and offer slightly reduced autonomous emergency braking (AEB) performance at higher speeds with functionality limited to a top speed of approximately 55 kilometres per hour.

“We’ve seen some impressive results this year and consumers should be encouraged by the high standards the majority of vehicle brands continue to achieve,” said ANCAP Chief Executive, James Goodwin.

“The Seltos has performed well, but it is important consumers are aware that there are some differences in safety performance for the entry-level Seltos variants.”

“Base models of the Seltos miss out on some of the more advanced features available with the radar-fusion AEB system, and we would encourage consumers to purchase a variant which offers the enhanced collision avoidance capability as this can translate to real differences on the road,” said Mr Goodwin. 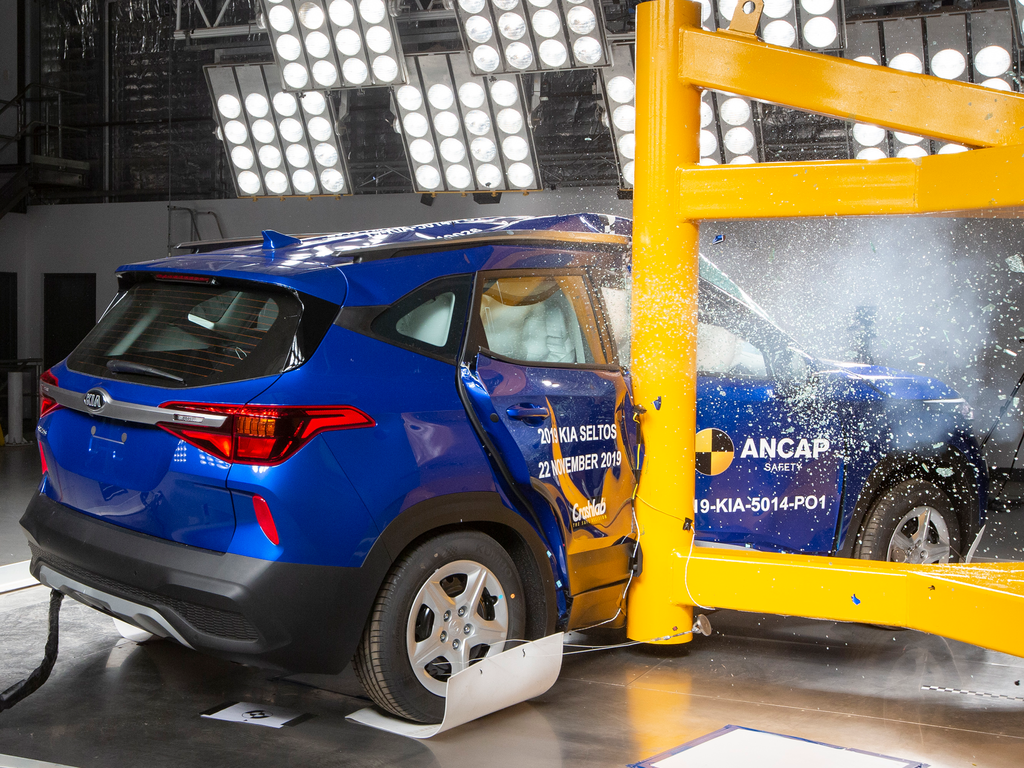 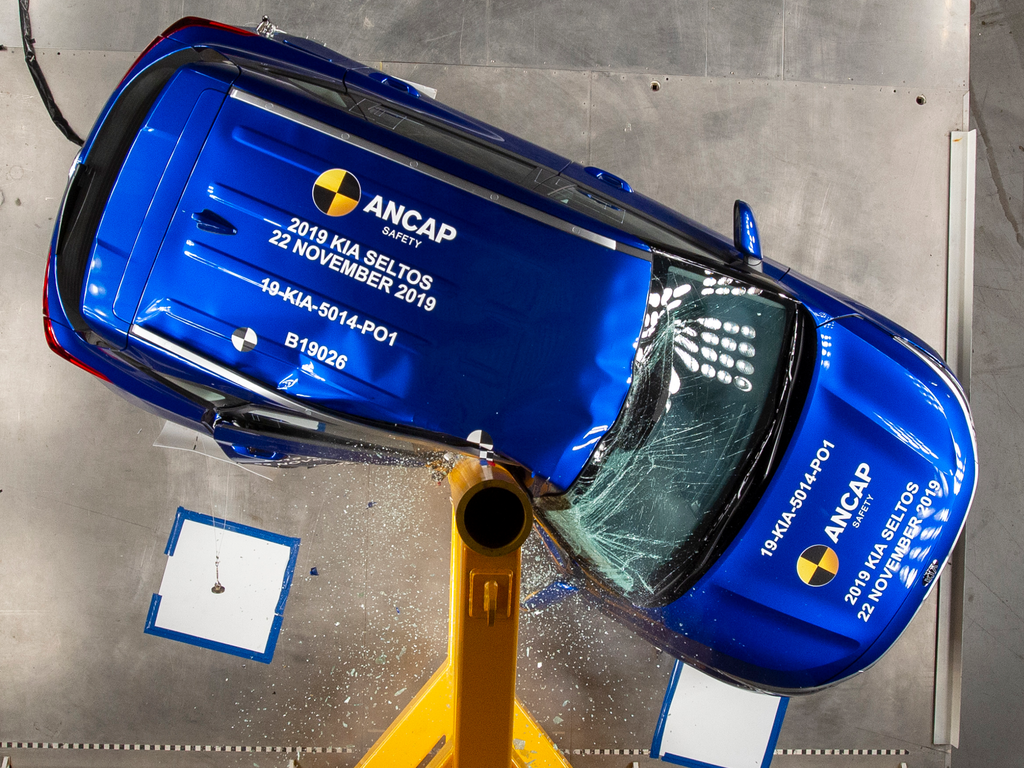 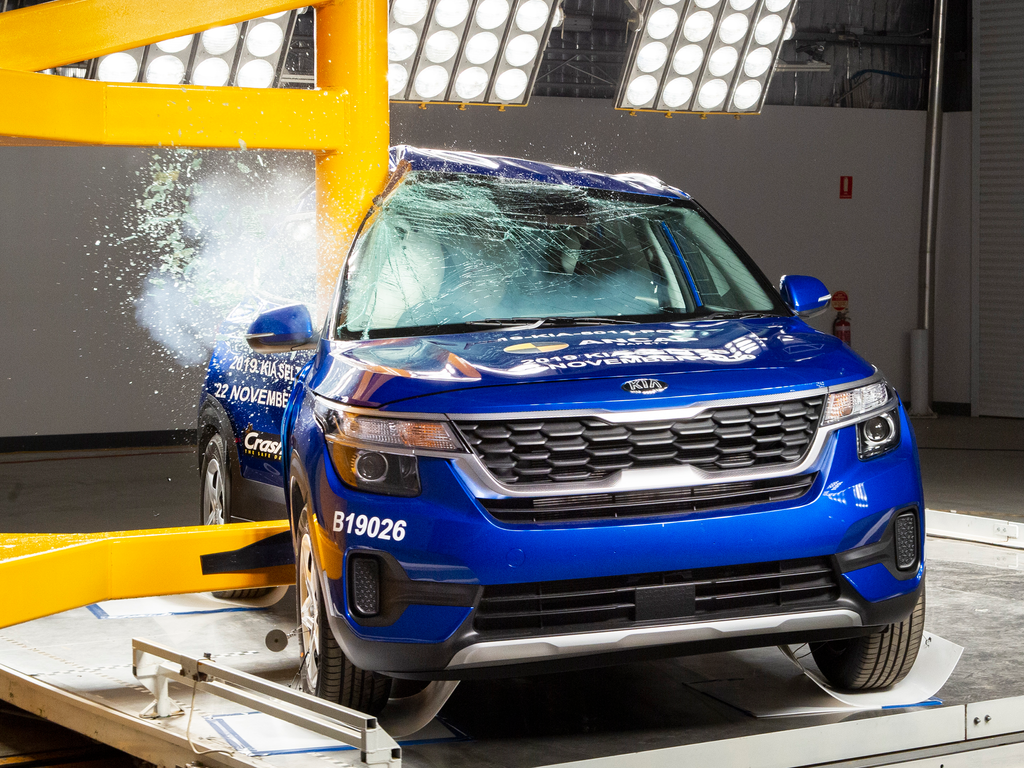 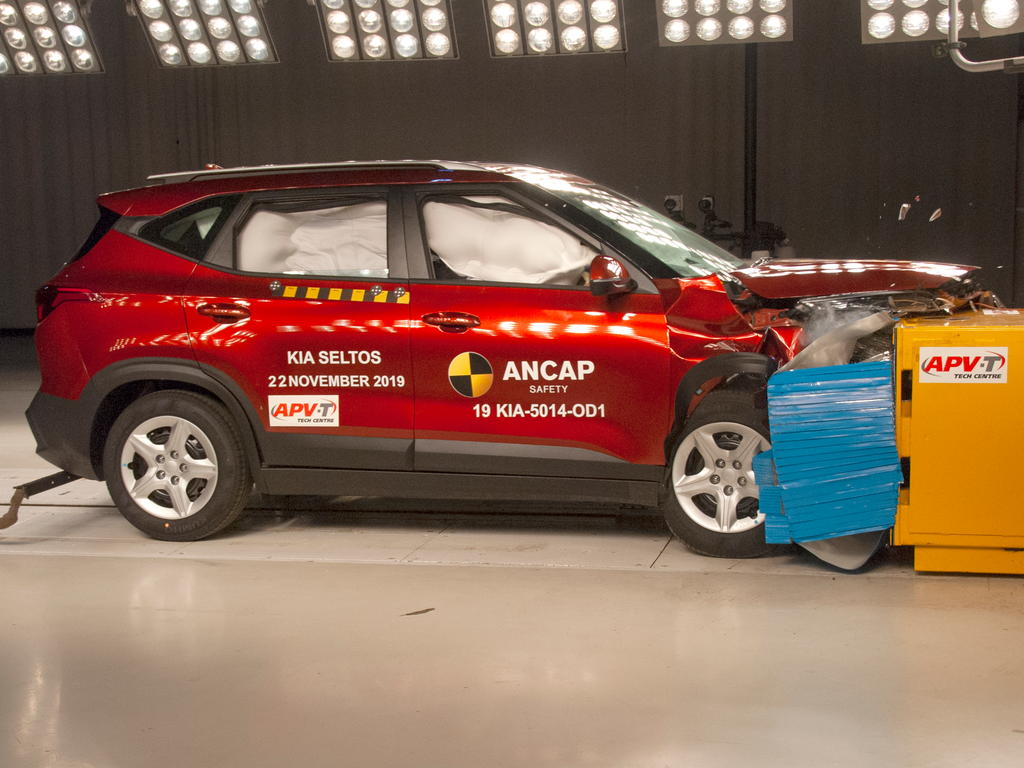 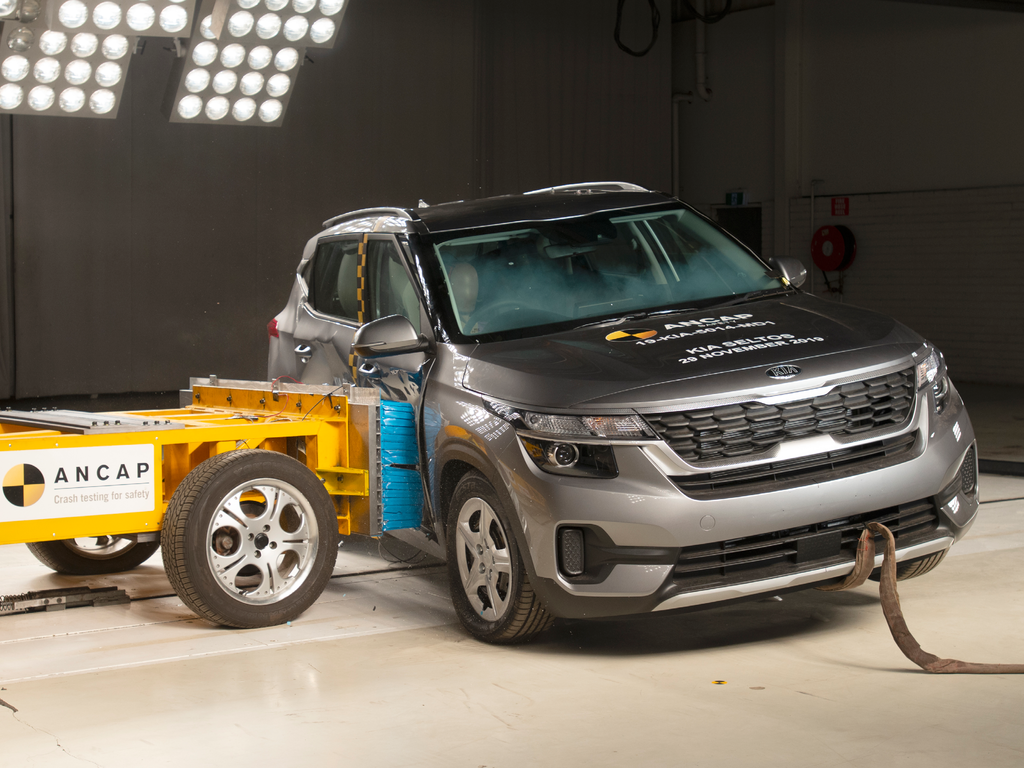