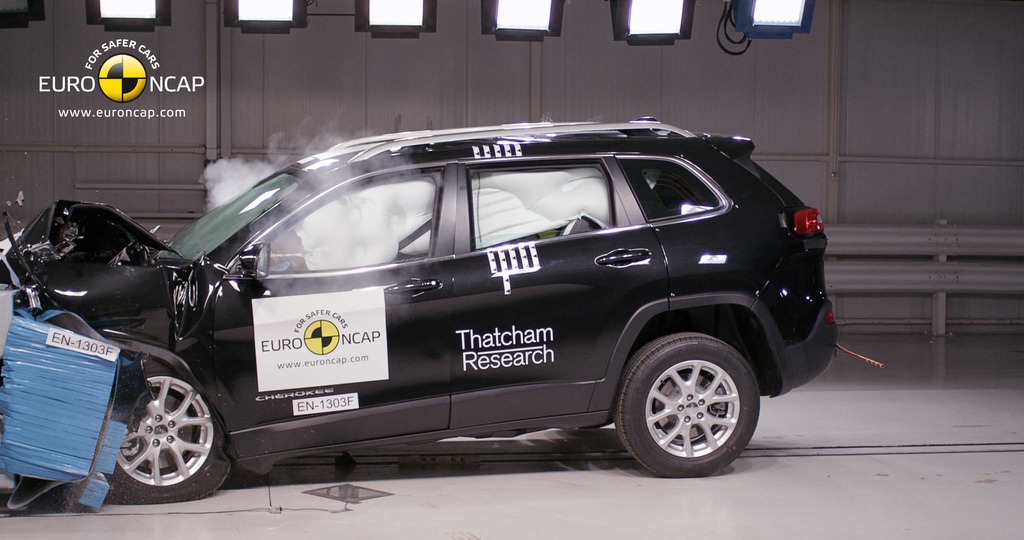 The new Jeep Cherokee, which is to launch in Australia and New Zealand next month, is the first Jeep rated by ANCAP to achieve all 5 safety stars.

"Jeep is a mainstream brand that has been around for many years but has lagged its competitors in terms of safety. Having a 5 star model now available to consumers is a commendable achievement by Jeep," said ANCAP Chairman, Mr Lauchlan McIntosh.

The Cherokee is fitted with a full suite of airbags and a number of safety assist technologies (SAT) including roll stability, trailer stability, tyre pressure monitoring and daytime running lights as standard on all variants. Disappointingly however, the bigger ticket SATs of autonomous emergency braking (AEB), adaptive cruise control, blind spot monitoring, reversing collision avoidance and lane support systems are available only as added options on more expensive variants.

A similar restriction of SATs is also the case for the Skoda Rapid, Honda Odyssey and Nissan Pathfinder Hybrid.

"While each of the cars for which we've released ratings today have achieved excellent results and provide a very high level of safety for occupants - and, in the case of the Cherokee, Odyssey and Pathfinder, have increased their ratings from previous models - there now needs to be a shift in focus."

"The future of vehicle safety lies with active safety features - safety assist technologies which can prevent a crash from occurring. Many of these technologies are now widely available in Europe and are working to reduce the number and severity of crashes. Their availability in Australasia is however being restricted by manufacturers, many of which are still only offering them to those who are prepared to pay for them as an extra."

It is for this reason that ANCAP is agitating for manufacturers to provide live-saving technologies, such as AEB, as standard across their ranges. And, at the same time, ANCAP is encouraging consumers to ask for these technologies when they are making their new car purchases at the dealership.

"The more consumer demand there is, the more likely manufacturers will be to introduce these technologies as standard much sooner." 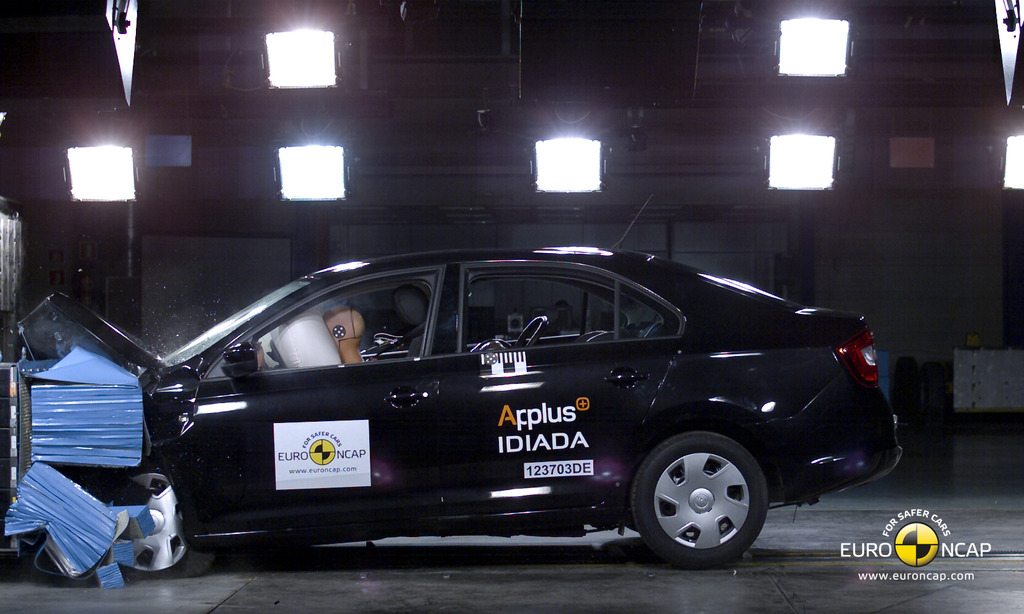 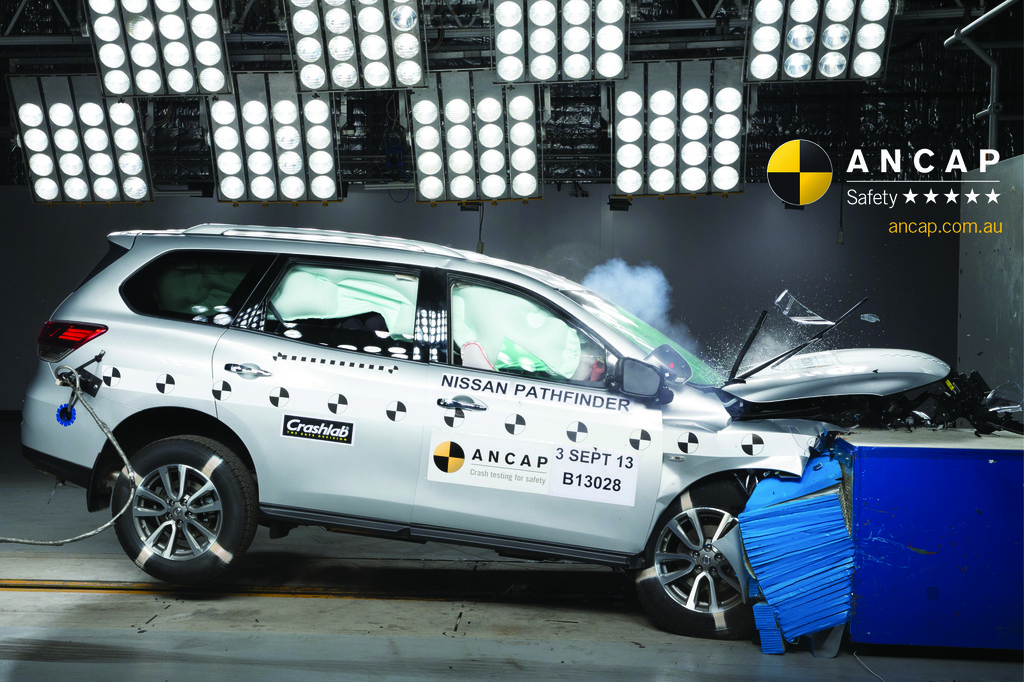 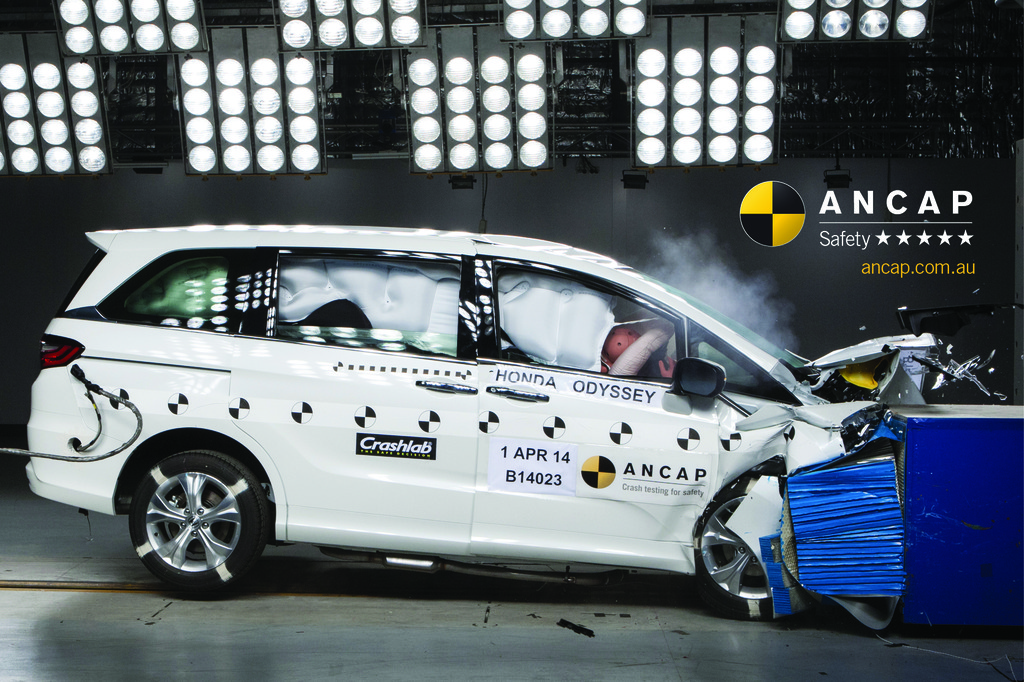