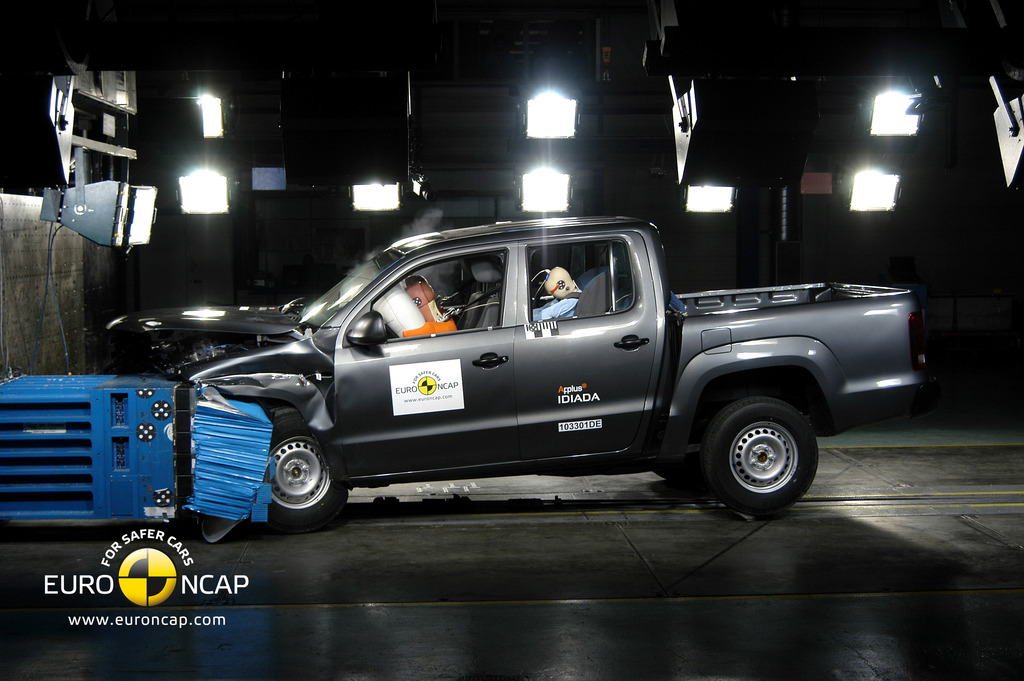 ANCAP Chair, Lauchlan McIntosh, said today the 5 star rating for the Amarok was great news for tradesmen and farmers, who often buy a dual cab work ute that can be used for family transport on the weekend.

"We expect this 5 star result will see other manufacturers striving to match the Amarok in safety terms – ANCAP has placed a real focus on utilities and light commercials over the past two years, and we have seen definite improvements in terms of occupant safety for most new models” Mr McIntosh said.

"These vehicles are the workhorses of Australian industry, whether on the land or in towns and cities, and it is only fair that drivers and passengers in these vehicles have similar levels of safety to those of people driving private passenger vehicles. The Amarok joins the Commodore and Falcon Utes which also have 5 star ANCAP ratings but lack a rear seat.

"Unfortunately many other models of dual cab ute on the market have a 3 star ANCAP rating or less. Buyers should check out the ratings on the ANCAP website and view the crash photos and videos to get an idea of the difference between 3 star and 5 star vehicles.

"We welcome the Amarok result and challenge other manufacturers to provide the same levels of safety in these workhorse vehicles."

Notes: EuroNCAP awarded the Amarok 4 stars under its new rating system that takes into account more factors than front occupant protection. Under the ANCAP protocols the Amarok comes in at 5 stars. The 5 star rating only applies to the dual cab 4WD version of the Amarok as this was the version tested by Euro NCAP. The 2WD version is currently being evaluated and so is unrated.

Head-protecting side airbags are standard on all Australian variants. They are optional on the base model in New Zealand and are needed for a 5 star rating. 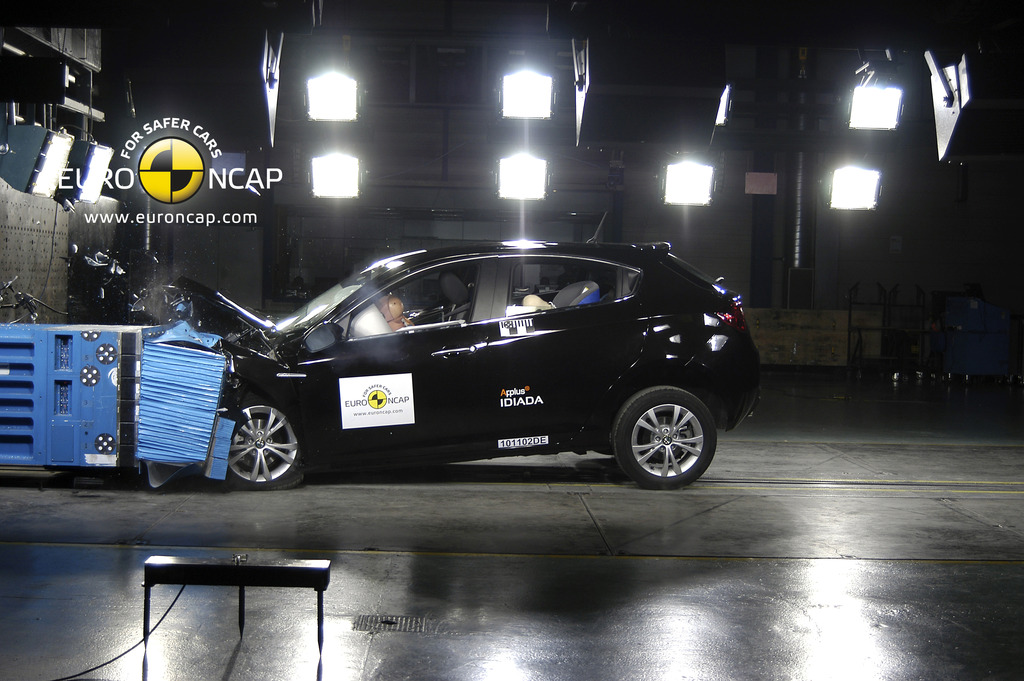 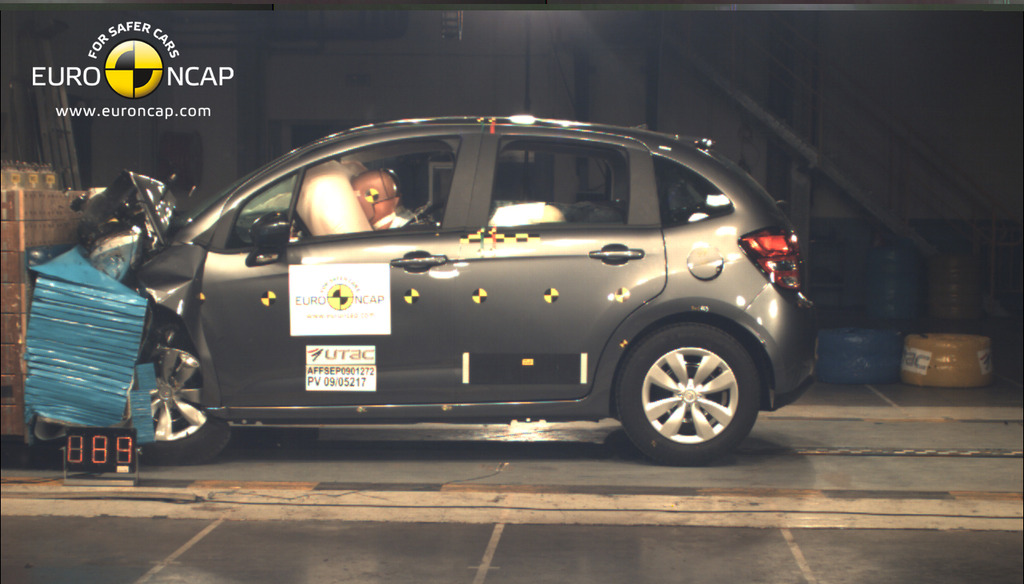