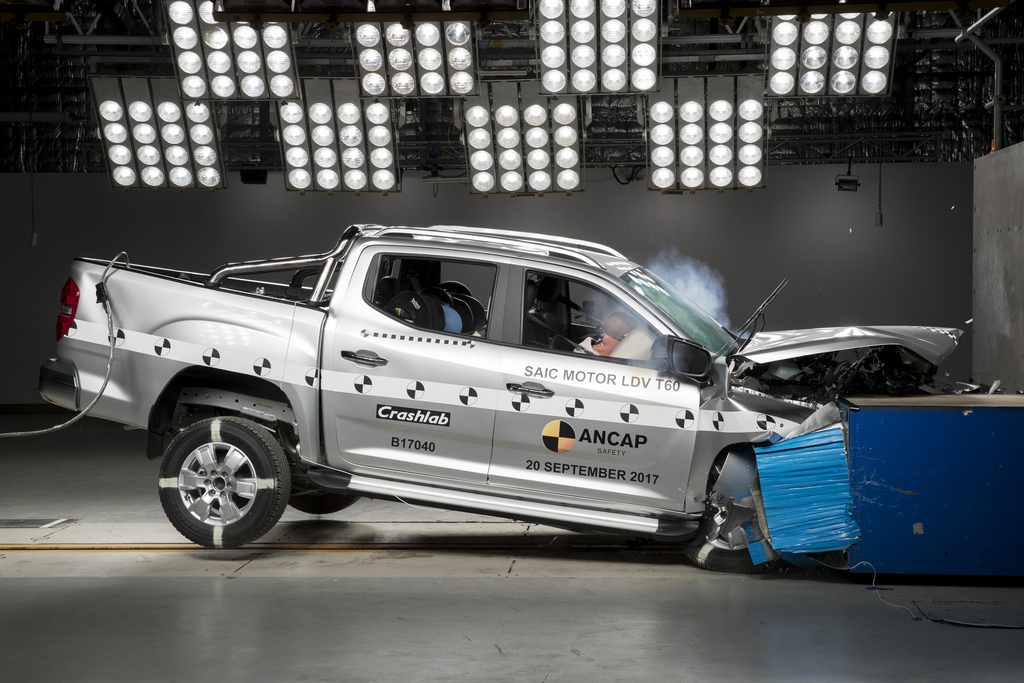 “This broadens the segment even further with added choice for safety-conscious consumers using their ute for work and weekends.”

Haval has also enhanced its appeal to consumers with a 5 star ANCAP safety rating for all variants of the H2 small SUV.

“Haval came close with its large SUV, the H9, which scored 4 stars when rated last year but the H2 improves on that rating, reaching 5 stars through increased levels of occupant protection,” Mr Goodwin said.

The 5 star rating for the H2 applies to models sold in Australia from October 2015, and New Zealand from August 2017.

“Customers who have bought or are considering the Honda CR-V which launched earlier this year can be assured of a high level of safety with low injury readings recorded in all physical crash tests,” Mr Goodwin added.

All variants of the CR-V are covered by the 5 star ANCAP safety rating. 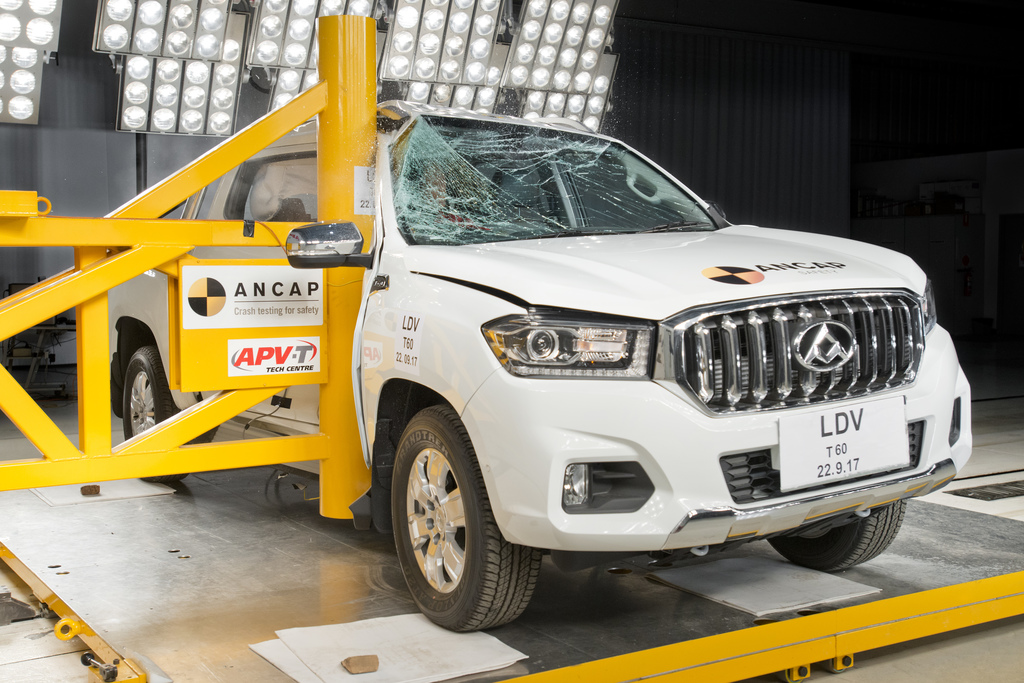 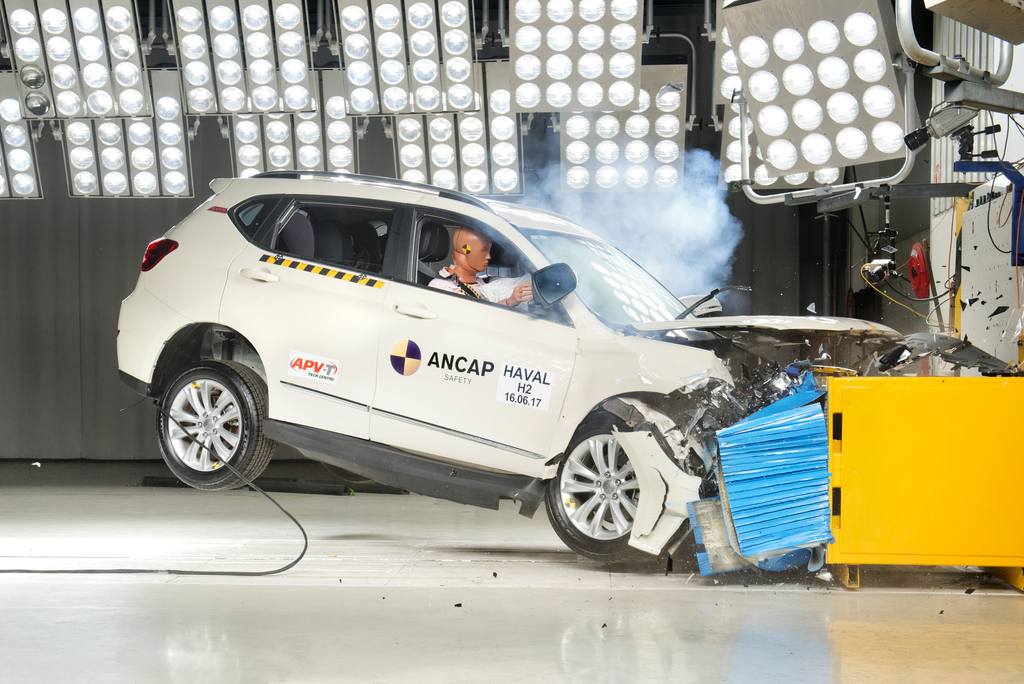 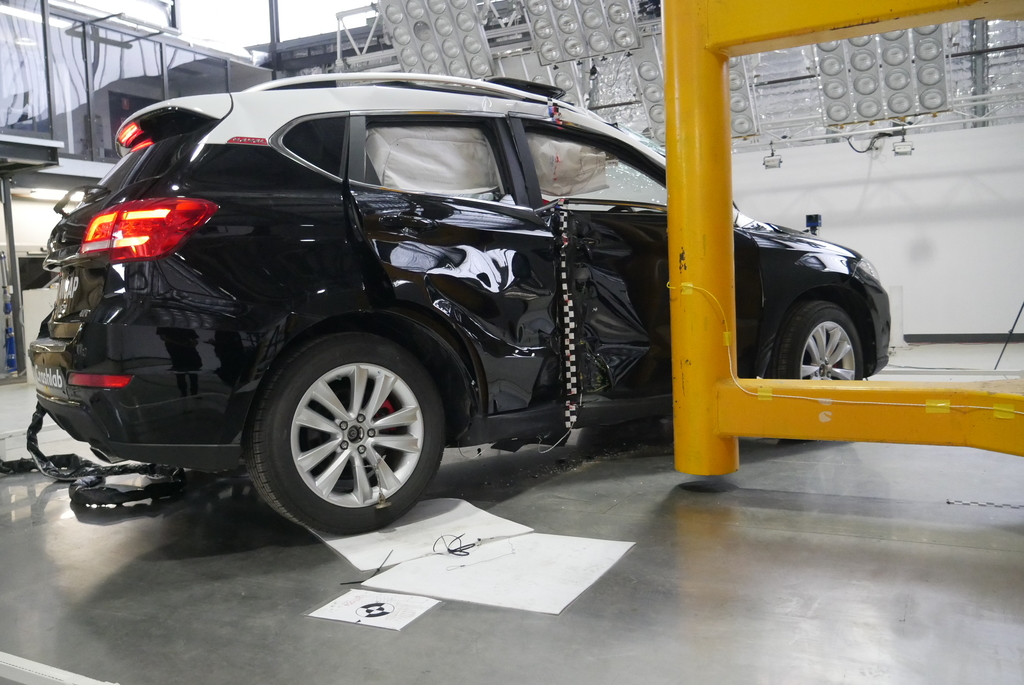 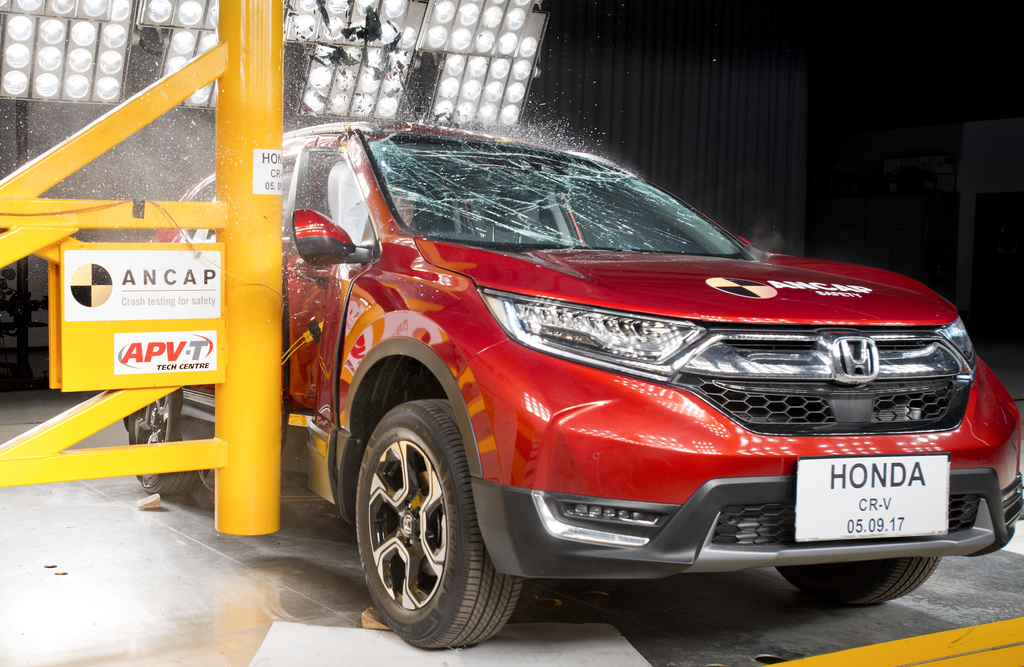