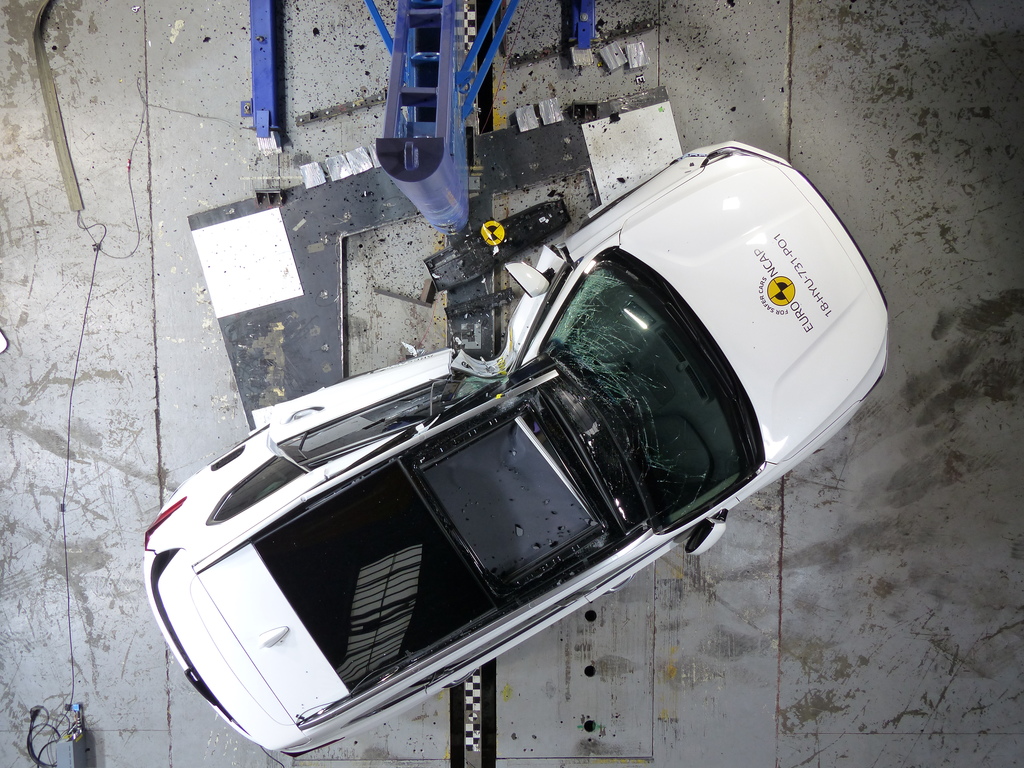 Five stars continues as the safety benchmark across brands.

Independent vehicle safety authority, ANCAP, has released its latest round of ratings, highlighting strong safety performance across a range of brands and vehicle types.

The Ford Focus, Hyundai Santa Fe, Genesis G70 and Jaguar I-PACE have all been awarded 5 stars.

The new Ford Focus scored well, with Child Occupant Protection standing out as its strongest area of performance.

“The I-PACE is one of only a few models to offer an external airbag, which is designed to provide increased protection to pedestrians.”

An innovative new child occupant detection feature has been incorporated into the new generation Hyundai Santa Fe, alerting the driver when leaving the car if a rear seat occupant is detected to reduce the chance of a baby or young child being left in an unattended vehicle.

“Engineers identified two issues with the deployment of the curtain airbag in Santa Fe models fitted with a panoramic roof, with the airbag tearing and a portion of the airbag being caught on the upper belt anchorage. Penalties were applied to scoring of the side impact and oblique pole tests to reflect the increased head injury risk.”

“ANCAP notified the Australian vehicle standards regulator of the issue, resulting in a national recall to remedy models already in service. A production change has been implemented by Hyundai for new models.”

The luxury medium car segment received a boost with a further 5 star performer in the Genesis G70.

“The Genesis G70 is fitted with a well-performing lane support system, with Good performance recorded across testing, including some of the more critical emergency lane keeping test scenarios,” said Mr Goodwin. 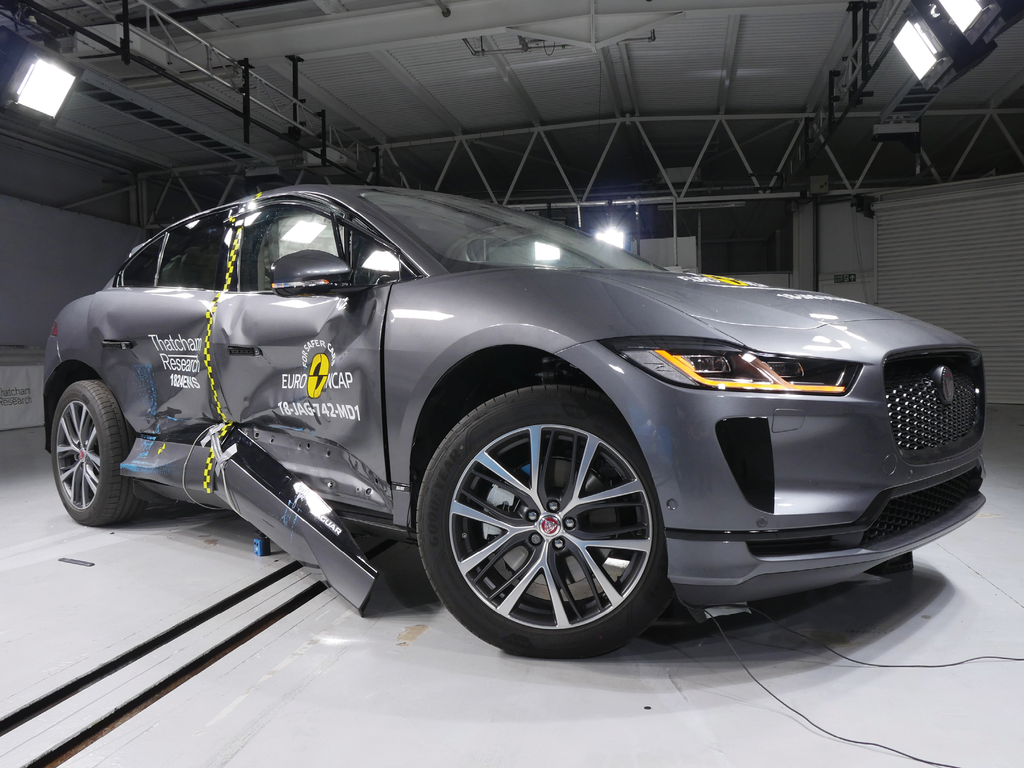 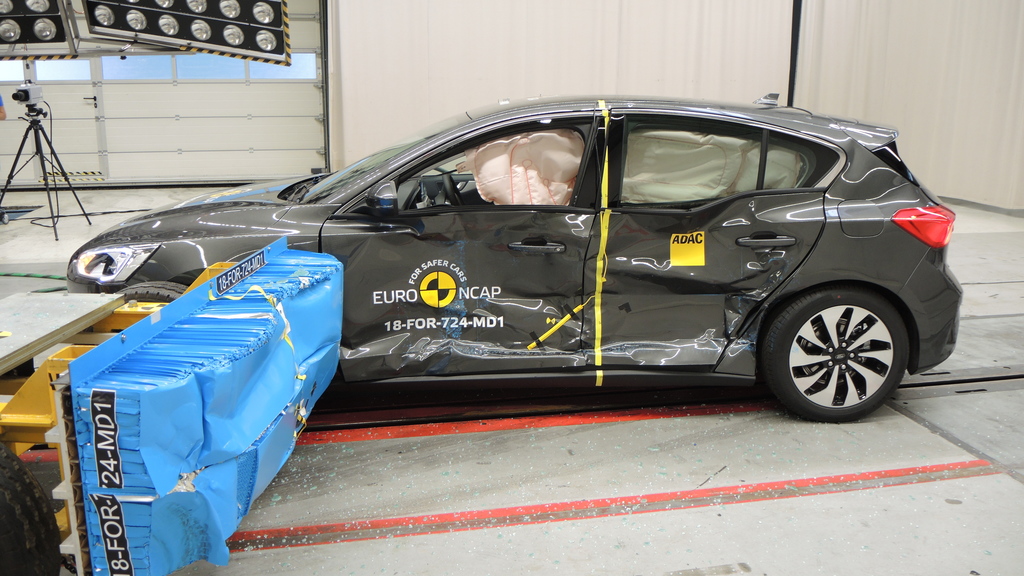 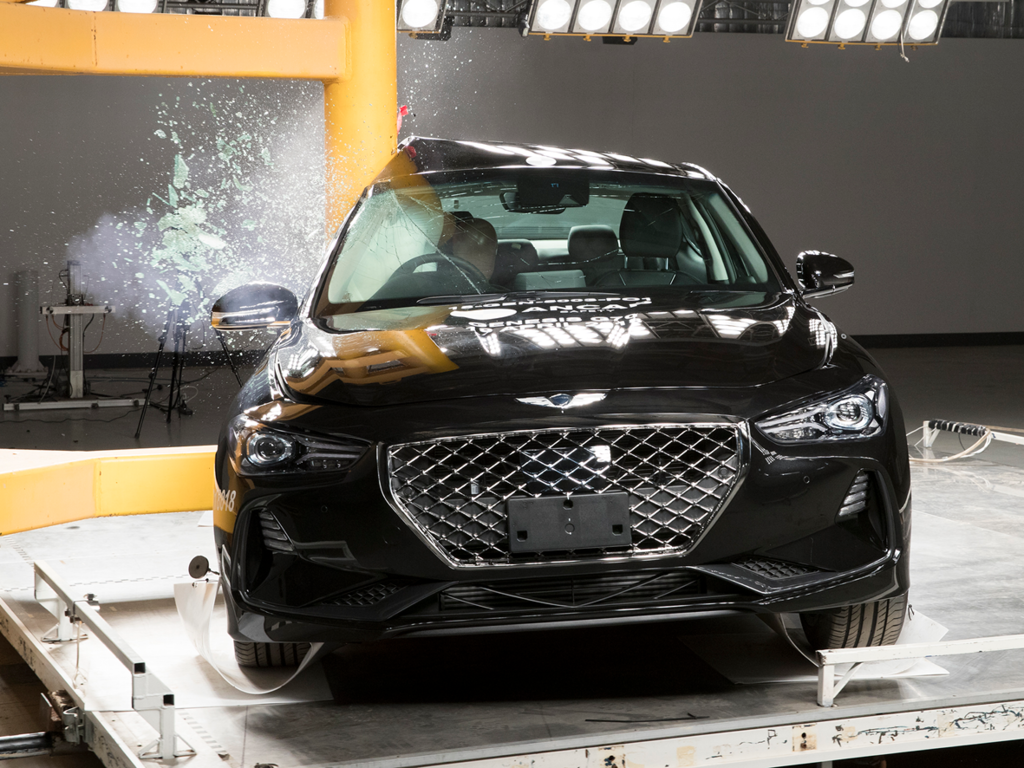