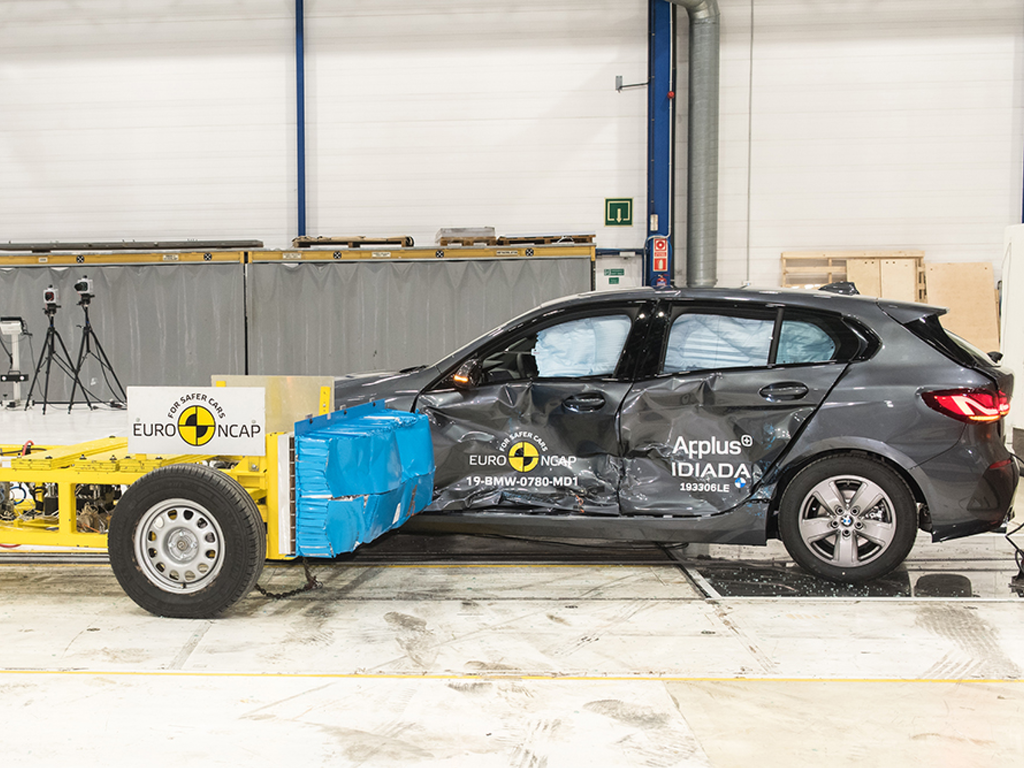 BMW’s entry-level model performed to five-star standards in each key assessment area, with high scores for side impact protection.

“Maximum points were scored by the 1 Series for the side impact protection provided to both adults and children,” said ANCAP Chief Executive, James Goodwin.

“Tests of its autonomous emergency braking system also showed ‘Good’ performance with collisions avoided or mitigated in all scenarios.”

Concerns were however noted for the chest protection offered to rear seat adult occupants and whiplash protection for front seating positions.

“While still within five star bounds, test results for the protection of adult occupants seated in the rear was classified as ‘Weak’, and we saw ‘Marginal’ whiplash protection for the front seats.”

The Peugeot Partner van – assessed based on test results of its platform twin, the Peugeot Rifter – achieved a good Adult Occupant Protection score of 90%. It however fell shy of the five star threshold for Vulnerable Road User Protection (58%), hence limiting its overall safety rating to four stars.

“Overall performance of the Peugeot’s autonomous emergency braking system was rated as ‘Marginal’ with the system unable to respond to cyclists,” he added.

“Light commercial vans will often spend more time and cover more kilometres on our roads, particularly in busy metropolitan areas so it is disappointing to see this model score poorly for its ability to protect pedestrians and cyclists,” Mr Goodwin said.

A 5 star ANCAP safety rating applies to Australian and New Zealand-supplied BMW 118i and M135i xDrive variants sold from October 2019.

The 4 star ANCAP safety rating applies to the 1.2 litre petrol and 1.6 litre diesel Peugeot Partner vans on sale in Australia from August 2019. 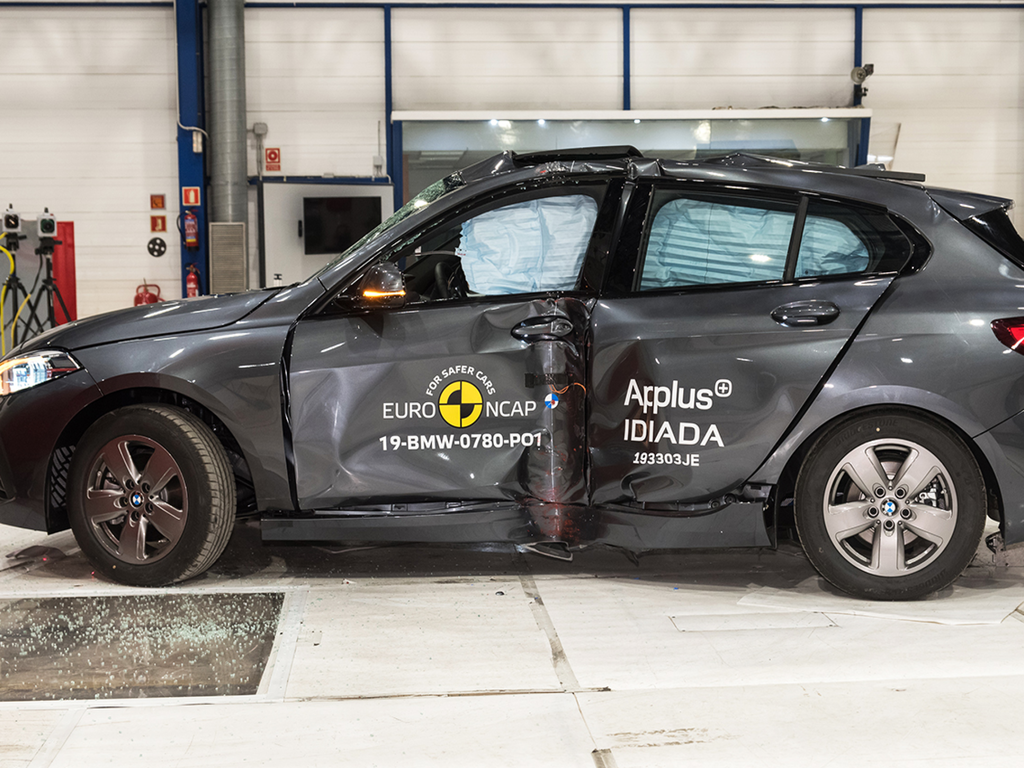 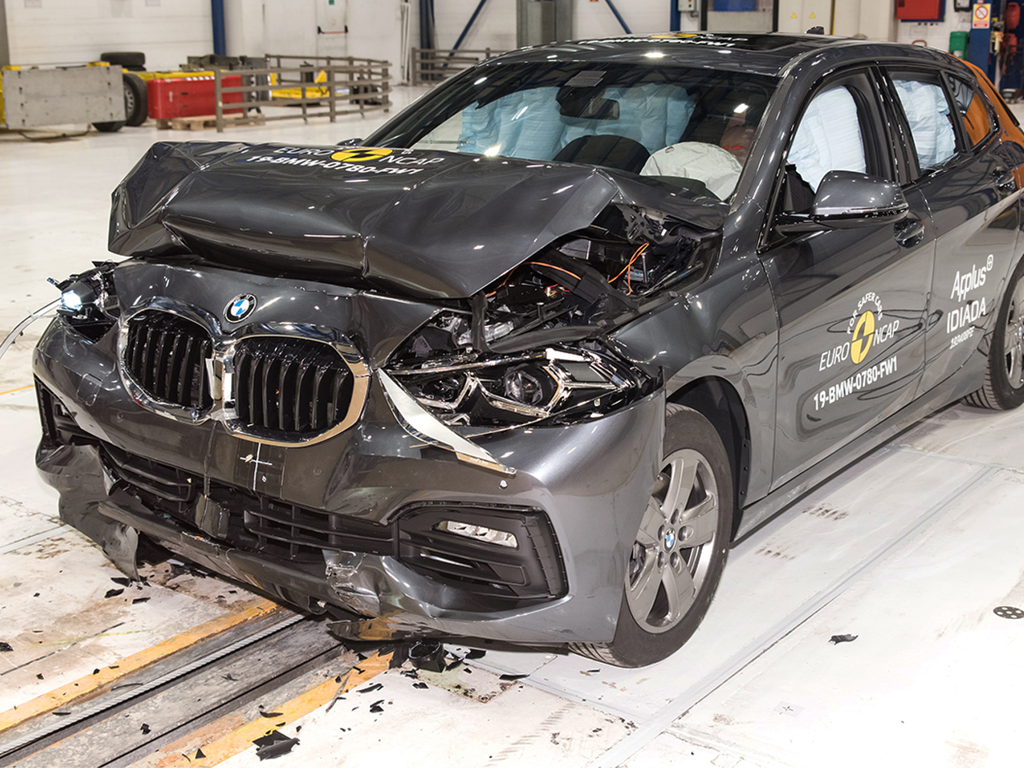 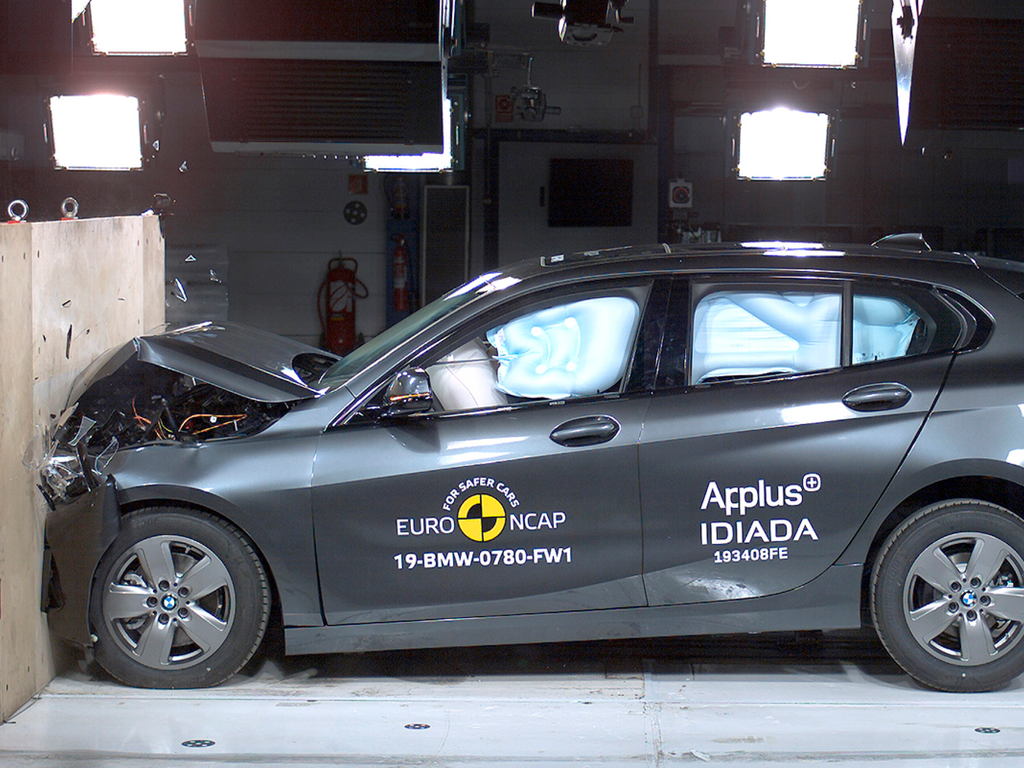