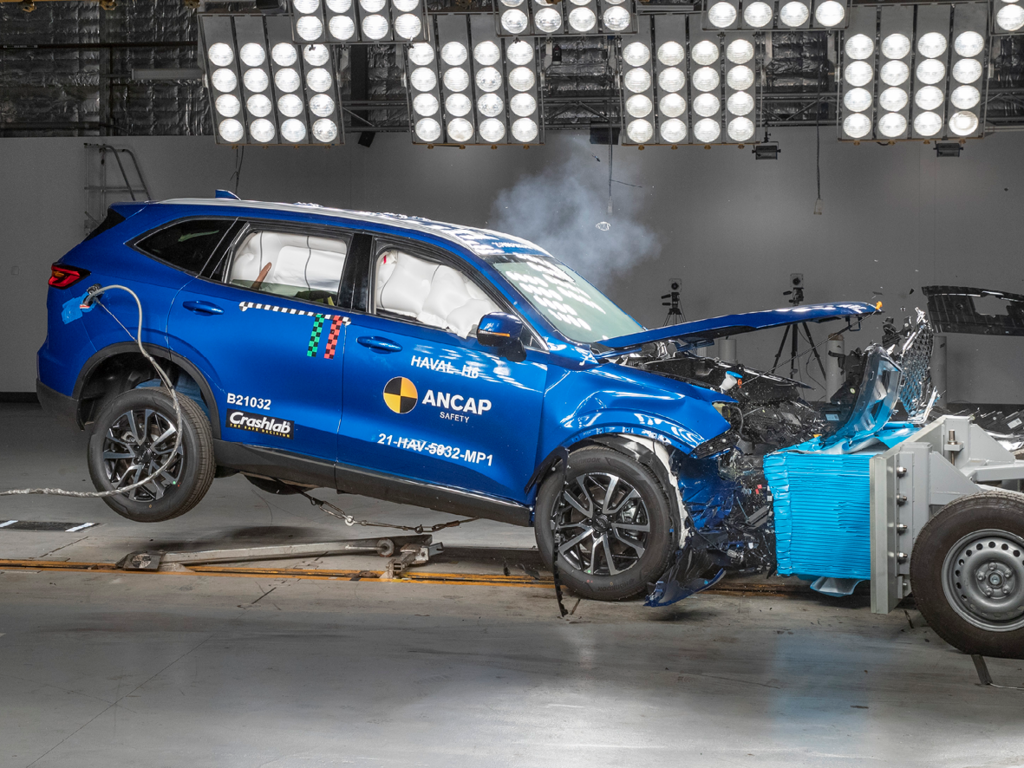 Australasia’s independent voice on vehicle safety, ANCAP, has today announced a 5 star safety rating for the Haval H6 following completion of the latest round of testing against the stringent 2020-2022 rating criteria.

The Haval H6 mid-sized SUV performed well across all areas of assessment, achieving solid scores for its protection of adult occupants, children, pedestrians and cyclists. The H6 also performed well for its ability to actively avoid or reduce the effects of a range of potential crashes through its onboard safety systems.

“This is GWM’s first new Haval SUV model to the Australasian market for a number of years. Delivering a 5 star vehicle to the market, against ANCAP’s latest 2022 protocols, demonstrates the brand has kept pace with the latest ANCAP safety standards and consumer safety expectations.”

Performance of the H6’s active safety systems revealed good results. ‘Good’ performance was seen across all emergency lane keeping test scenarios – including its ability to avoid a run-off-road crash with an unmarked road edge. The H6’s car-to-car and car-to-cyclist autonomous emergency braking system also provided good levels of performance, as did its ability to prevent a collision with another vehicle in the turn-across-path intersection test scenario.

Child occupant protection, and the ability of the H6 to safely accommodate a range of typical child restraints also scored highly.

“There has been a lot of interest in a safety rating for the H6, and this now provides consumers with an independent assessment of its safety performance,” Ms Hoorweg said.

Full details on the safety performance of the Haval H6 can be viewed here. 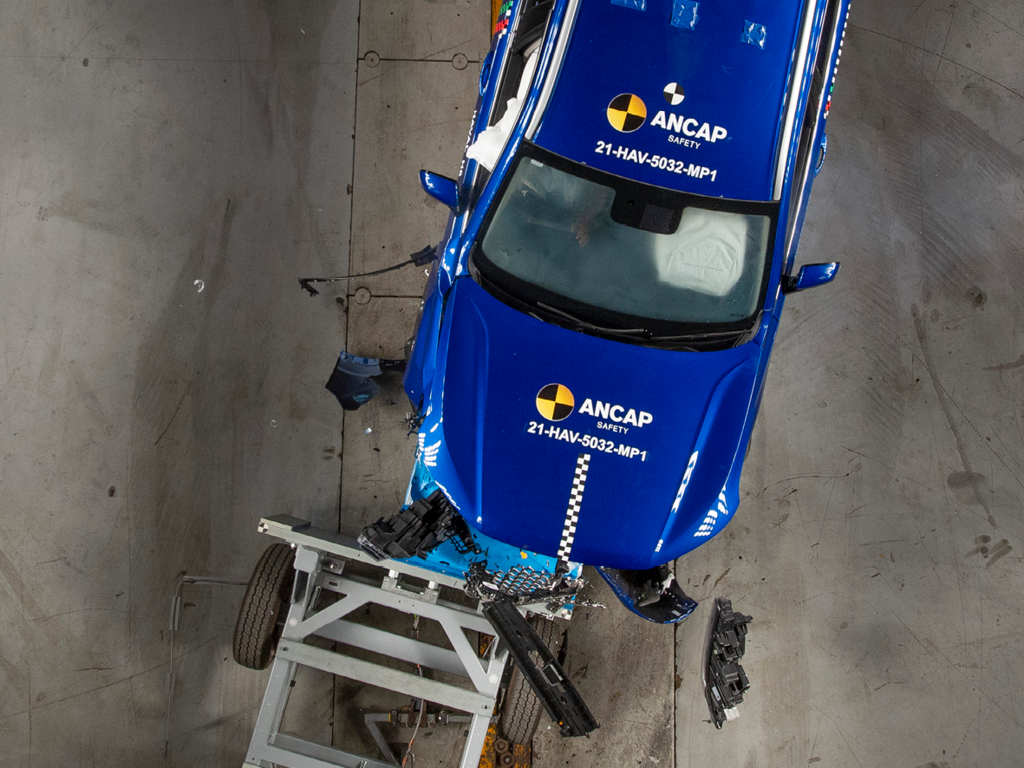 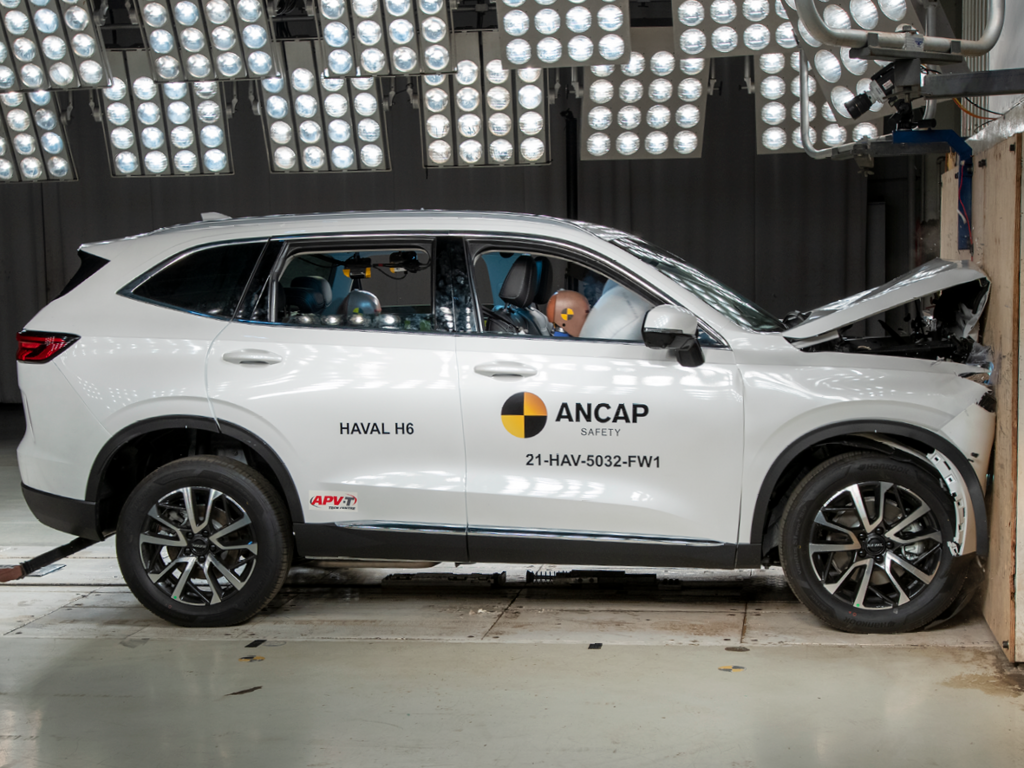 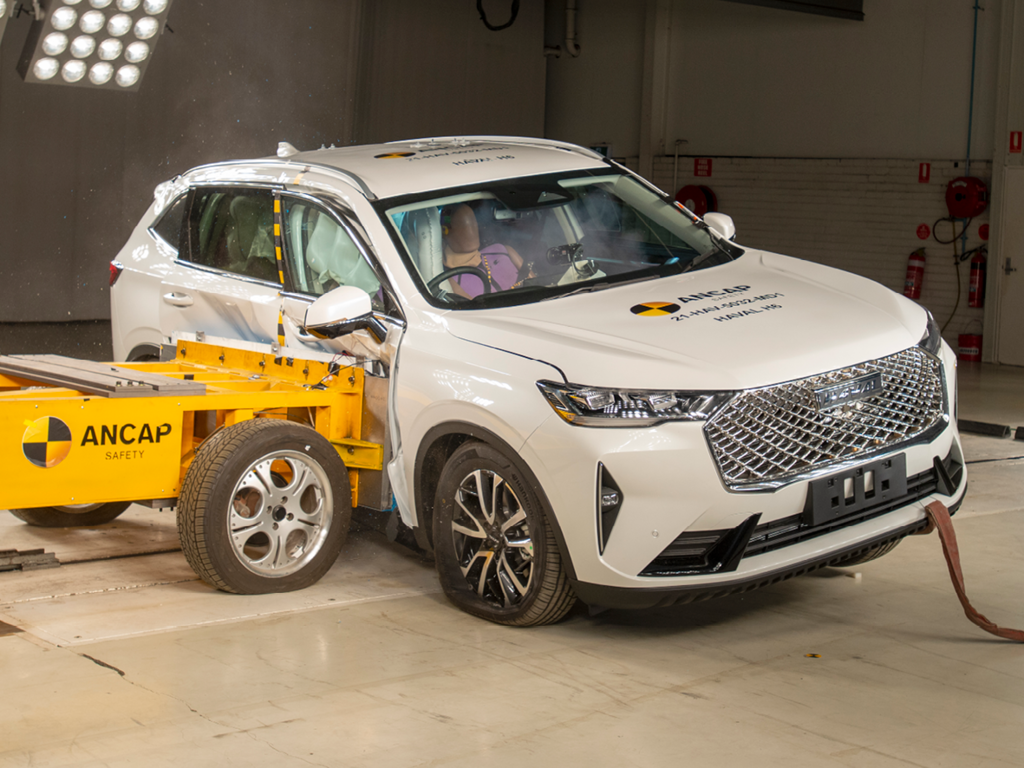 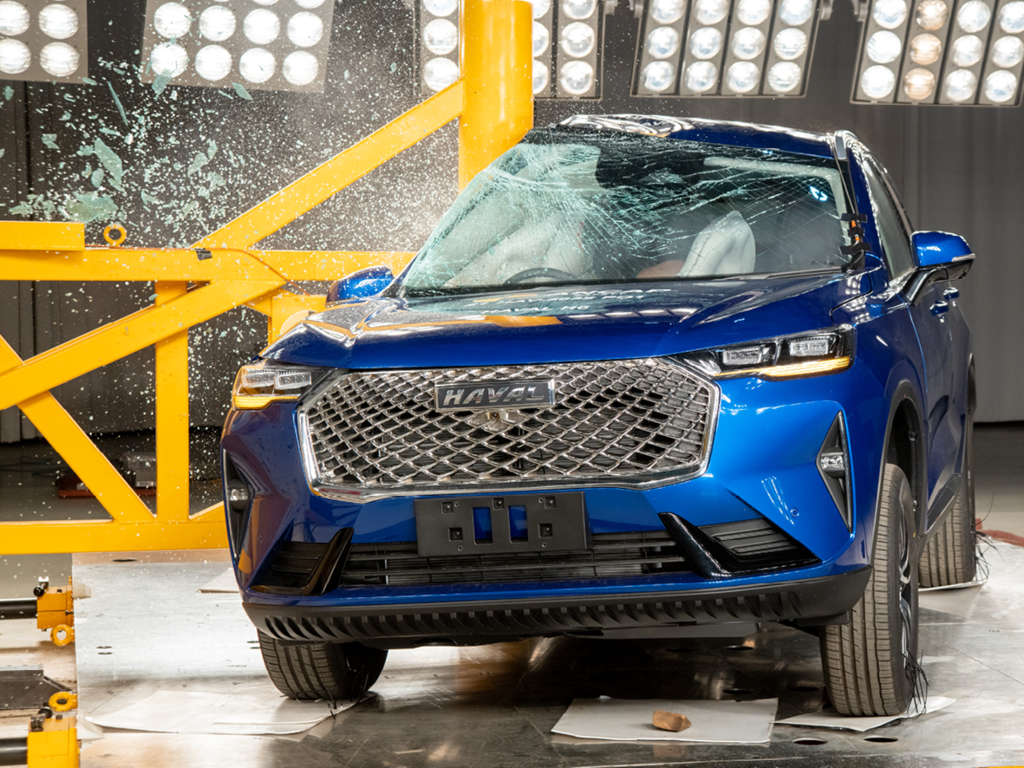 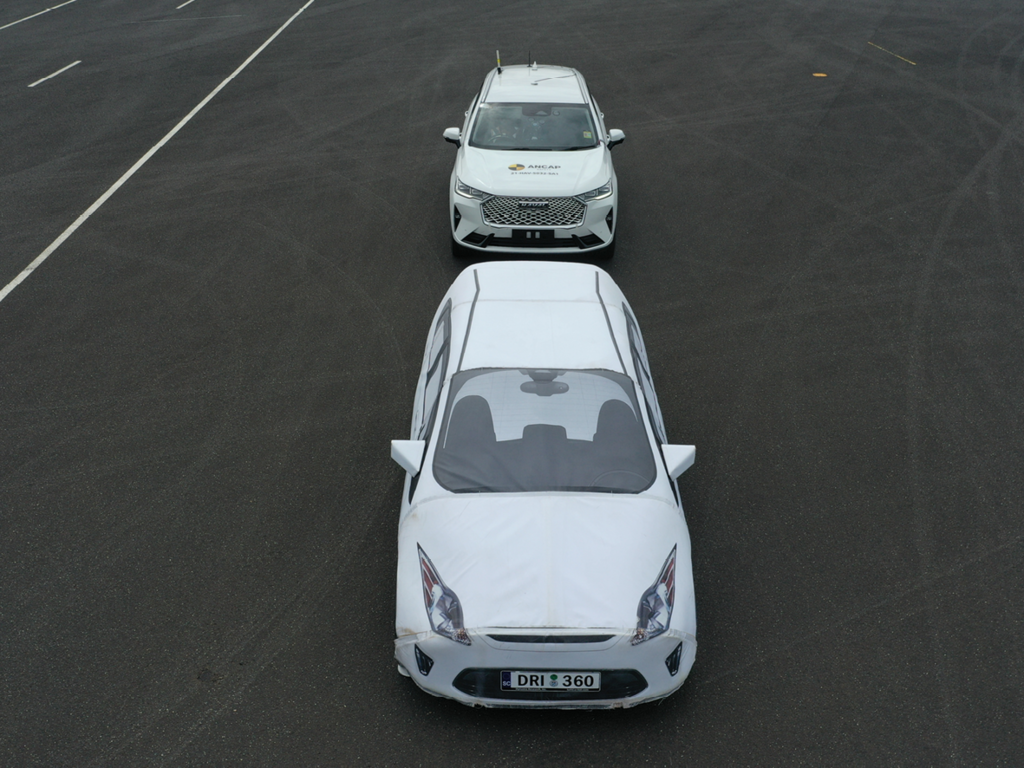 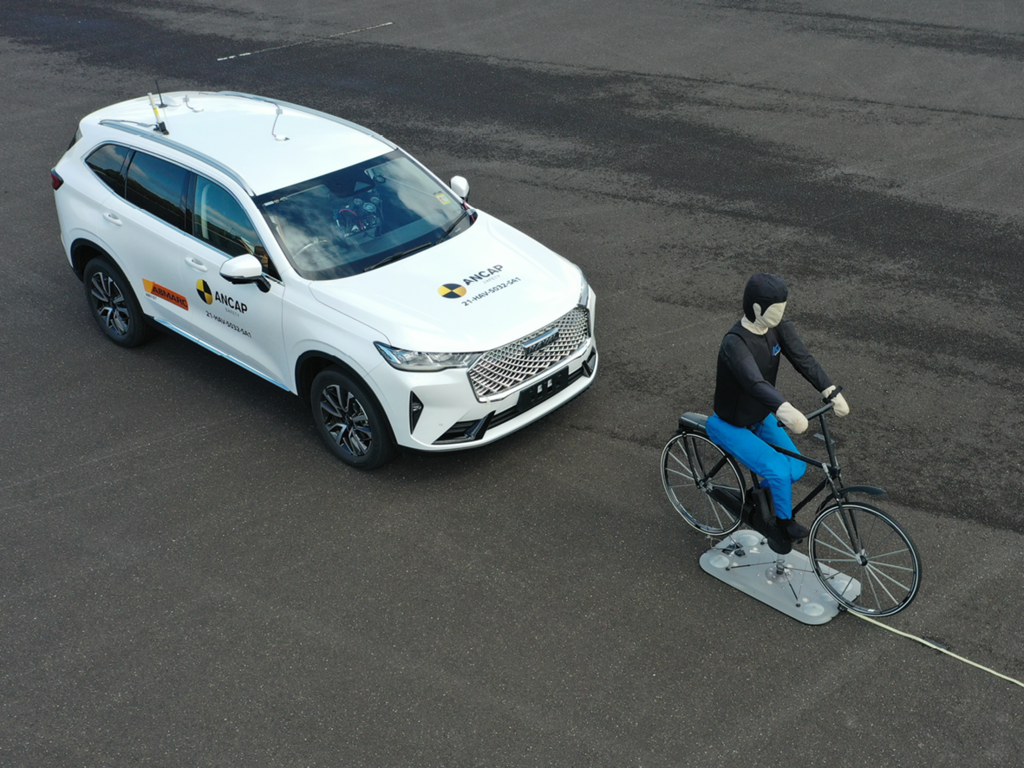