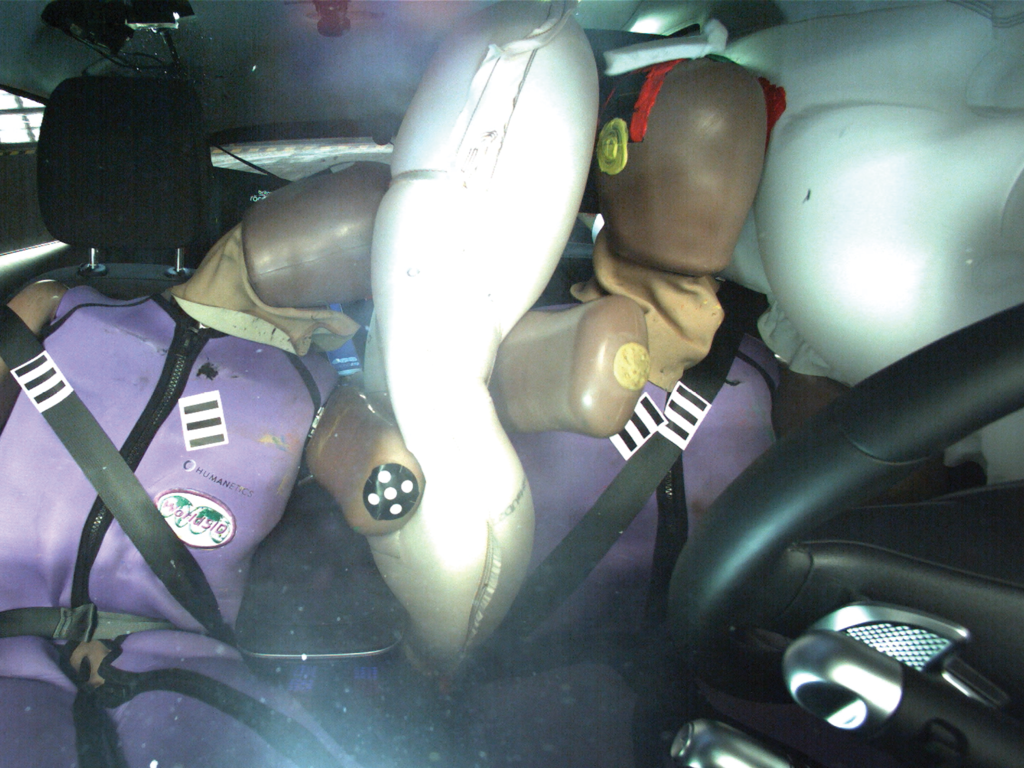 The Hyundai IONIQ 5 released into Australia this month and New Zealand in September provides the full complement of active and passive safety features and technologies to enable it to score the top star rating to the latest ANCAP criteria. High scores were achieved in the full width frontal test, which features two smaller-statured female crash test dummies; the side impact test, which simulates the effects of a T-bone intersection crash; and the oblique pole test, which evaluates the risk of head injury to the driver should the vehicle run off the road and strike a tree or pole.

The design of the IONIQ 5 was also assessed for its ability to not only protect its occupants in a crash, but also the occupants of other vehicles it may come into contact with. Pleasingly, the IONIQ 5 presented an impressively low risk to the ‘crash partner’ vehicle with a minimal 0.22 point penalty applied – the best score ANCAP has observed in this assessment area since vehicle compatibility scoring was introduced in 2020.

“We know safety and environmental performance are top-of-mind considerations for the majority of new car buyers today, and it’s pleasing to see Hyundai prioritise 5 star safety in this new market offering.”

The newly-released plug-in hybrid (PHEV) and pure electric variants of the Volvo XC40 carry through the same 5 star ANCAP safety rating as awarded to its petrol and diesel model mates rated by ANCAP in 2018. This rating extension follows additional testing undertaken on the alternative-powered T5 Recharge and T8 Recharge variants to ensure equivalent levels of safety performance.

“To ensure safety is not compromised for consumers wanting to buy an alternative-powered vehicle, for battery and hybrid electric vehicles we conduct additional checks to make sure they don’t pose unique risks such as battery rupture or electrical hazards to the occupants or first responders,” Ms Hoorweg added.

“This gives consumers peace-of-mind and assists fleet buyers in meeting their safety and environmental targets.”

The Hyundai Tucson also achieved a 5 star ANCAP safety rating following its release into the Australian and New Zealand markets earlier this year. Similar levels of safety performance to that of the IONIQ 5 were seen with the Tucson. Higher variants of the Tucson offer a child presence detection (CPD) system which provides the driver with an audible alert if movement is detected in the second row seats after the ignition has been turned off and the car locked. CPD systems will begin to be formally assessed by ANCAP and contribute to a vehicle’s overall safety rating from 2023.

NOTE: Public health requirements and state-based lockdowns have impacted ANCAP’s test program during 2021 resulting in delays to the conduct of testing and publication of ANCAP safety ratings for a number of vehicle models. 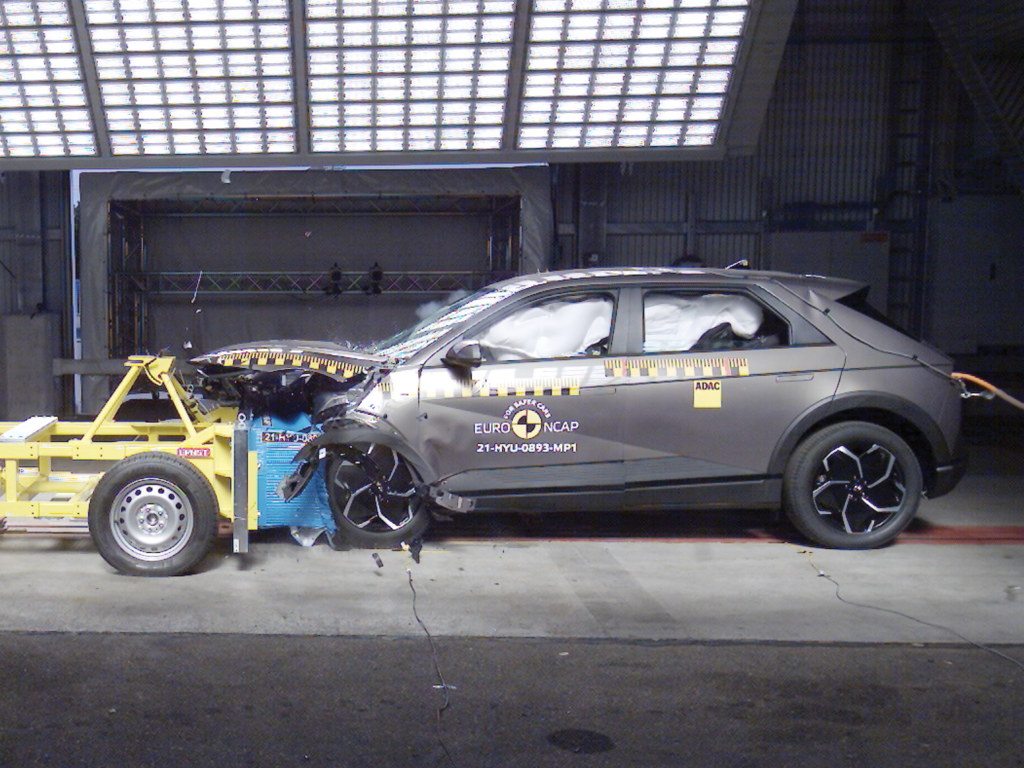 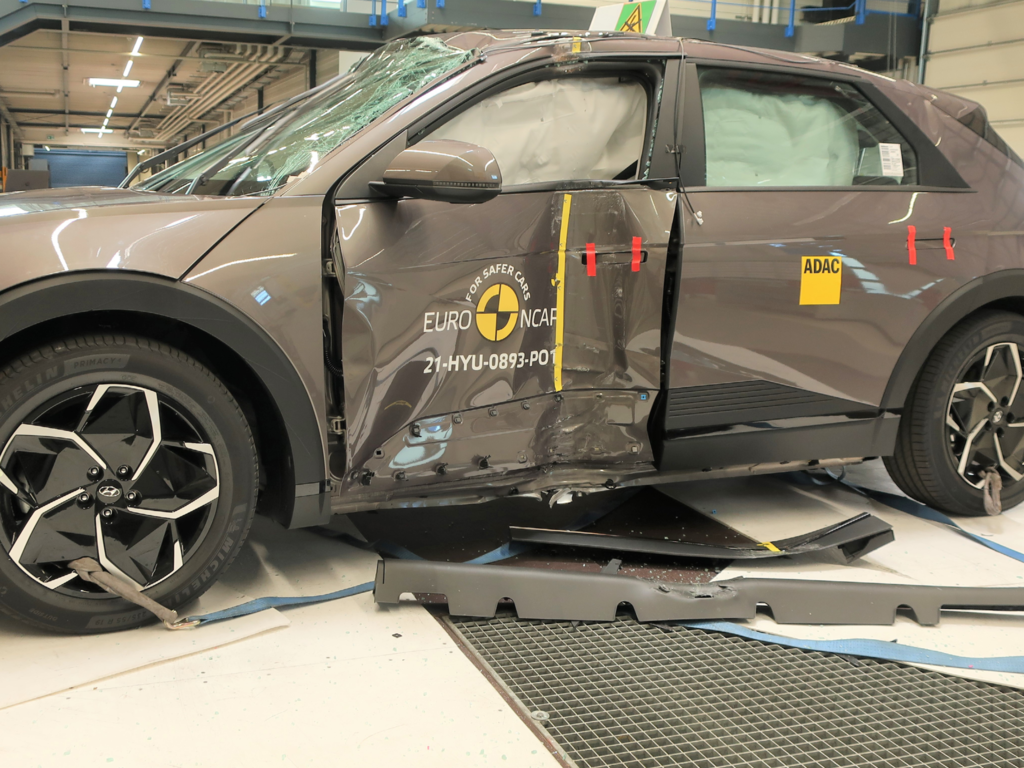 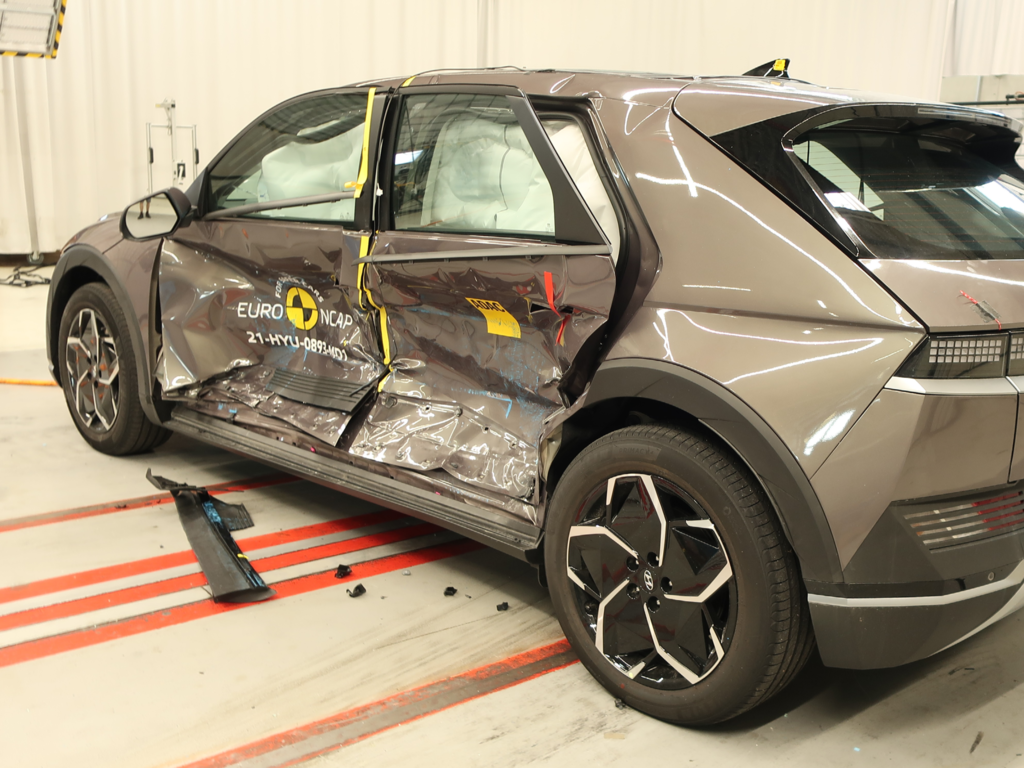 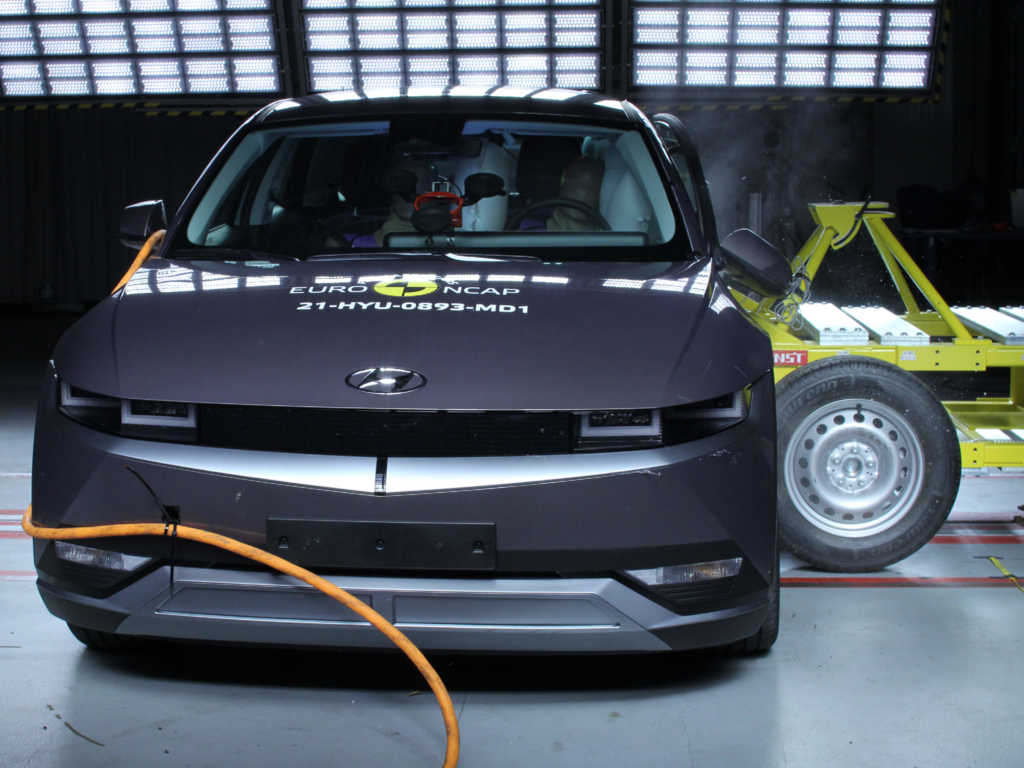 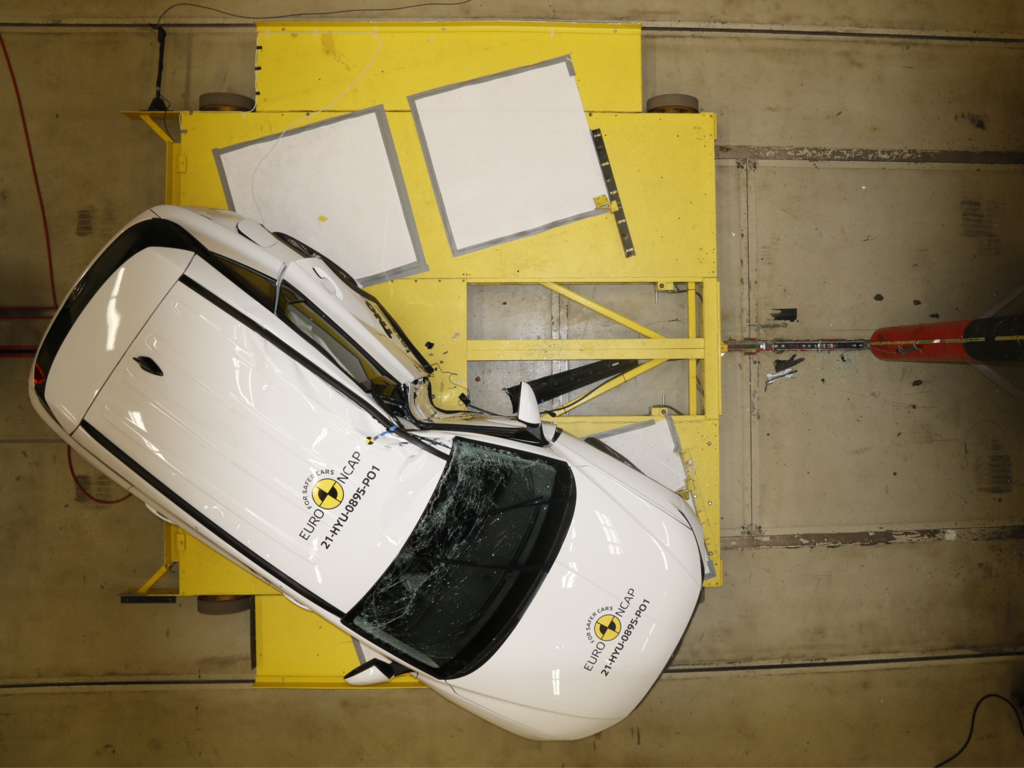 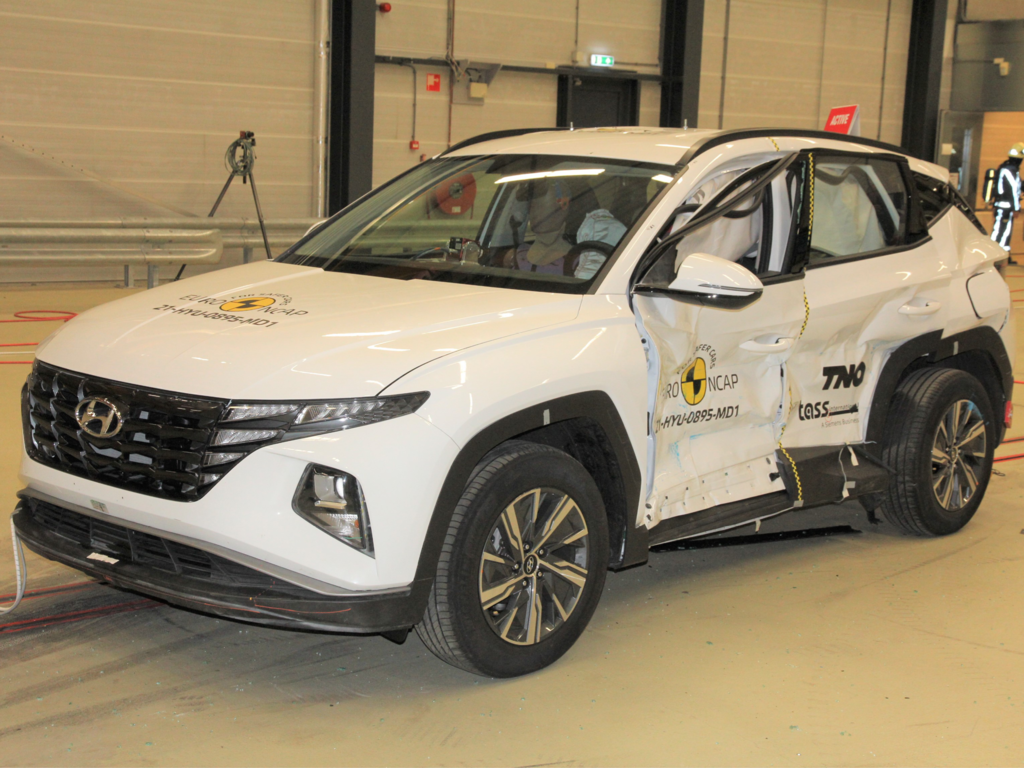