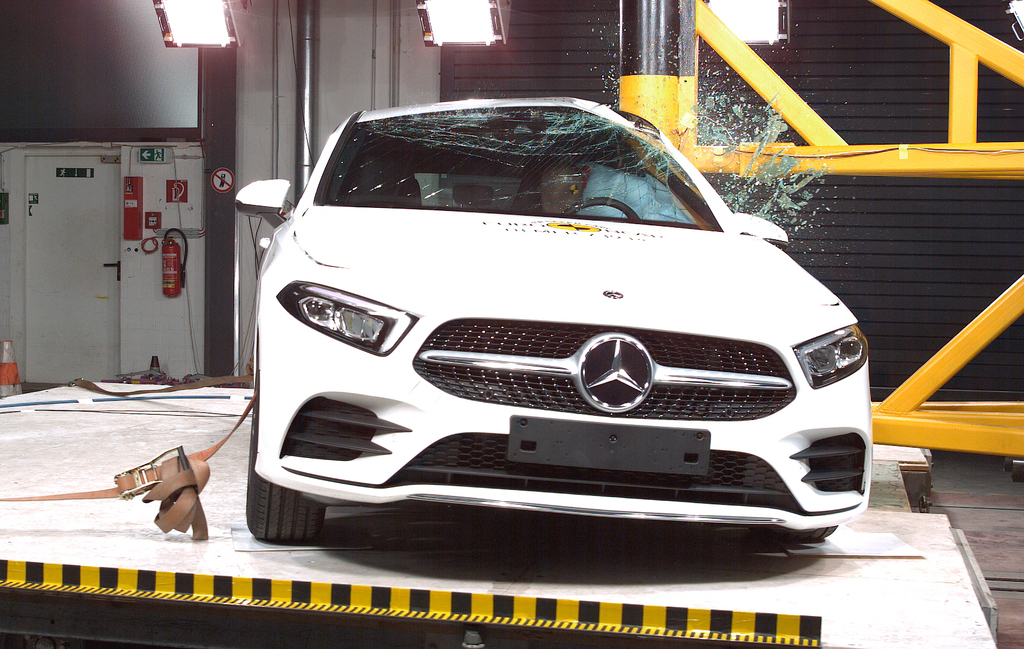 Assessed against the latest safety standards now in play across both the Australasian and European markets, each of the vehicles achieved strong scores in all key safety areas.

“Side chest-protecting airbags also extend to the rear seats as a standard feature on Australasian models, where it is offered as an option to European consumers,” he said.

“The Mazda 6 performed well for its protection of adult and child occupants however some concerns were noted for smaller occupants seated in the rear, where the pelvis of the dummy slipped beneath the lap section of the seatbelt in the full width test – known as submarining – and a penalty was applied.”

“The autonomous emergency braking capability of the Lexus ES300h was its standout feature with full points scored for its ability to detect and avoid pedestrians in all test scenarios at day and night. Strong performance was also recorded for its cyclist-detection capability,” Mr Goodwin added.

A penalty was also applied to the Lexus for submarining of the rear occupant in the full width frontal test. 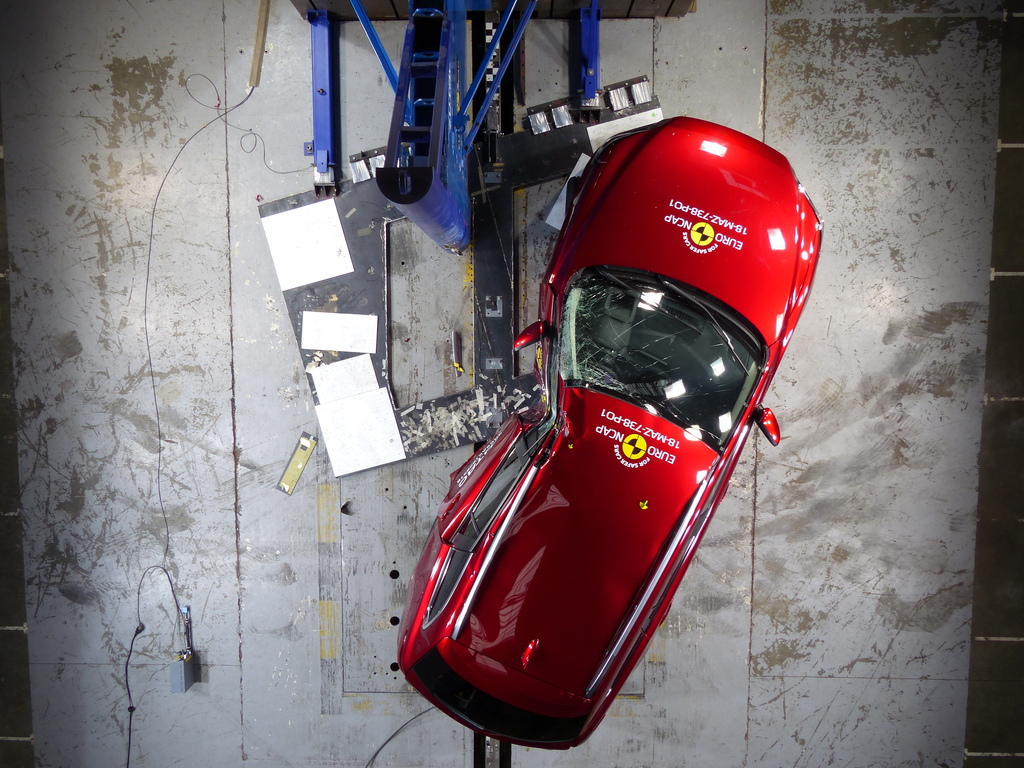 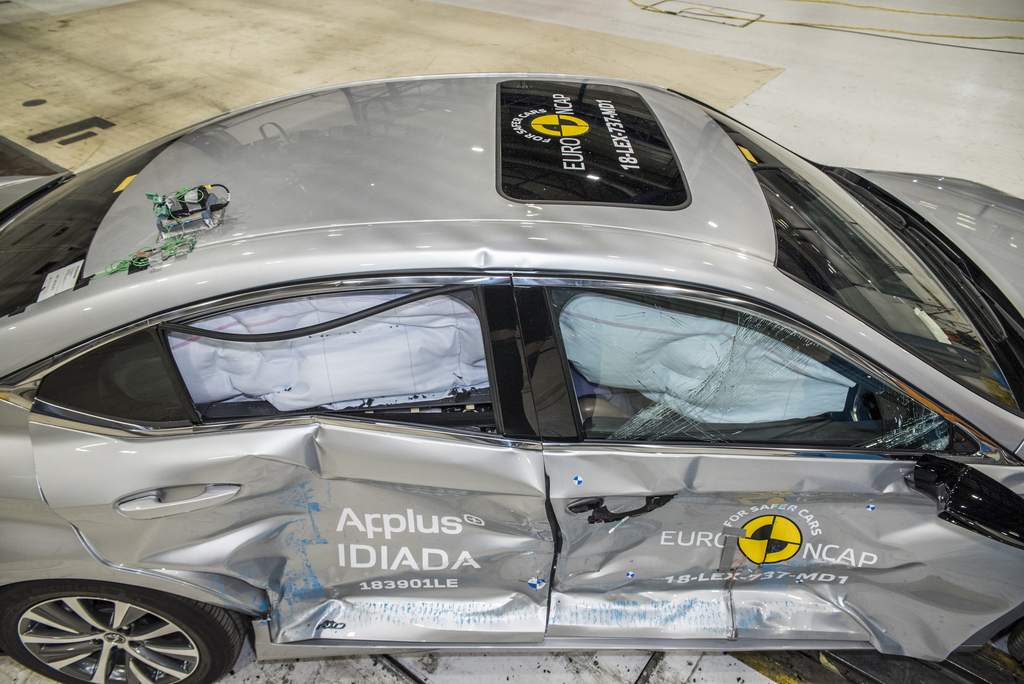