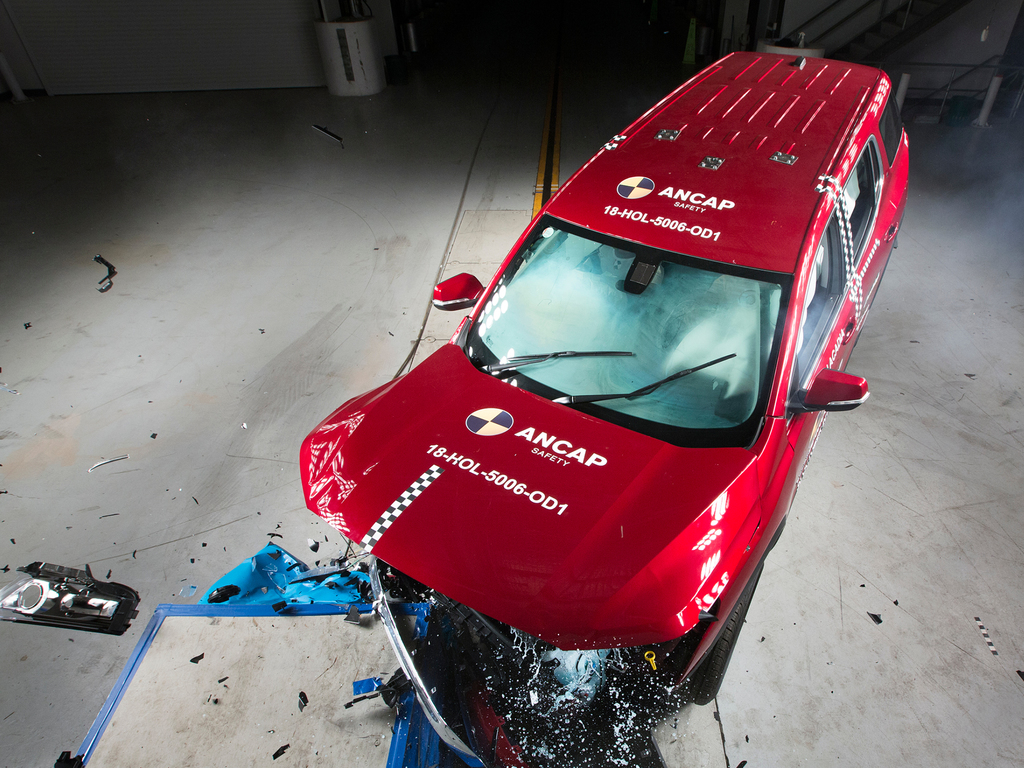 “These are impressive results and it is encouraging to see Holden offer such a strong safety performer in this competitive family SUV segment,” said ANCAP Chief Executive, James Goodwin.

The Acadia provides side head-protecting curtain airbags which extend to cover all three seating rows, and top tether anchorages are offered for all second and third row seating positions. A range of driver assistance technologies are provided as standard across all variants.

“The X5’s autonomous emergency braking system scored close to full points across all test scenarios for the avoidance of pedestrians and cyclists in both daylight and night-time conditions.”

“Engineers noted concerns with the deployment of the knee airbag, and a penalty was applied against the test results of both the frontal offset and full width frontal tests. Areas of the dash were also identified as a potential source of injury for the driver’s knees, and penalties were applied,” Mr Goodwin added.

The five star ANCAP safety rating for the BMW X5 is currently limited to 3.0 litre diesel variants as we await further information from the brand. 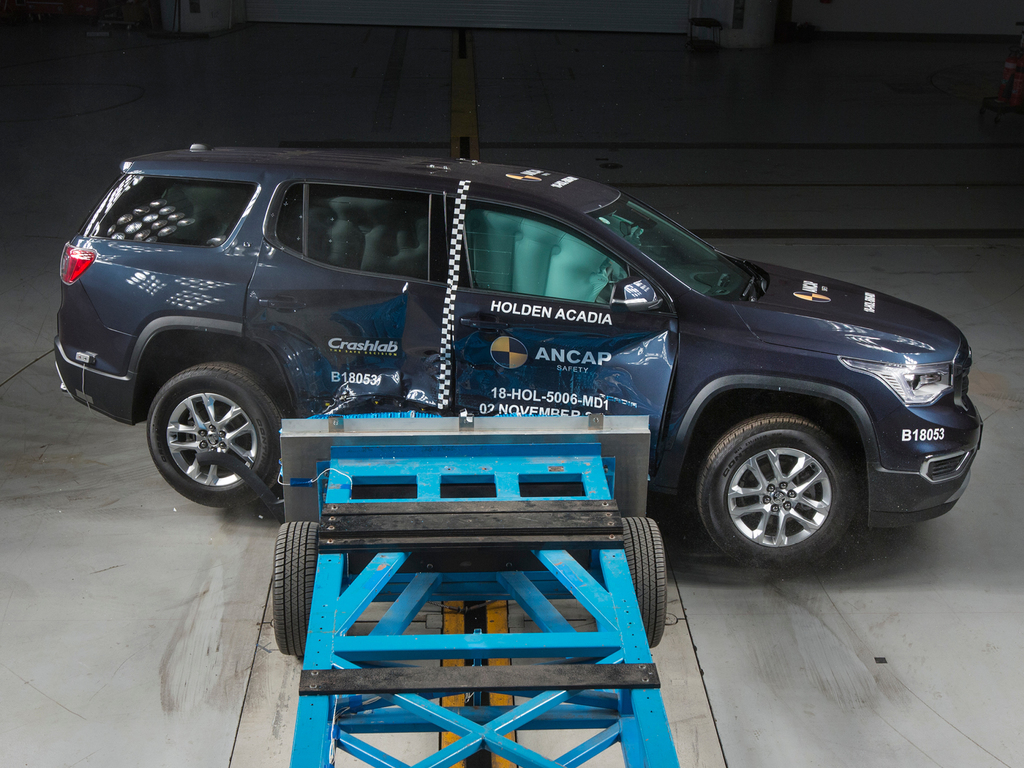 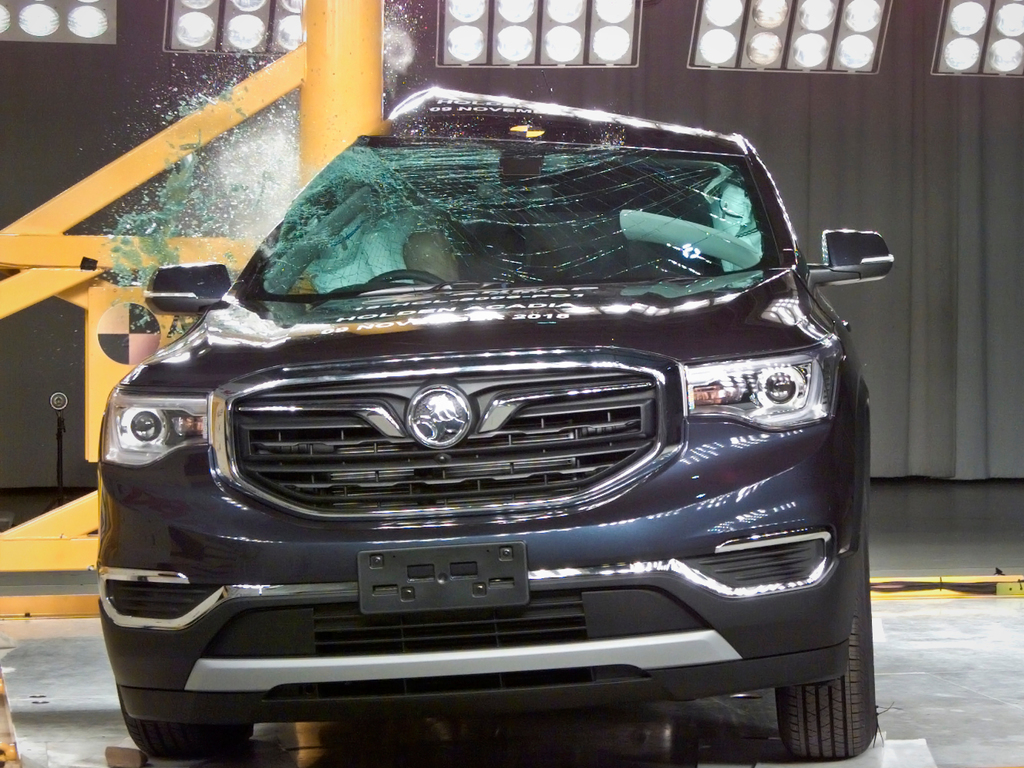 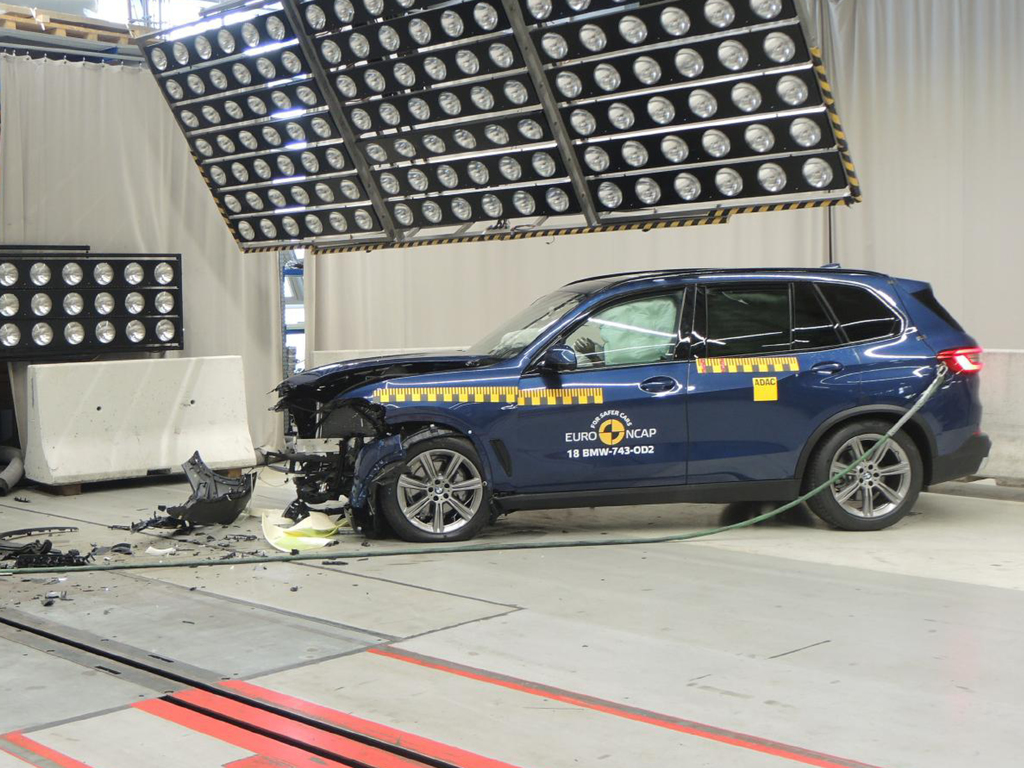 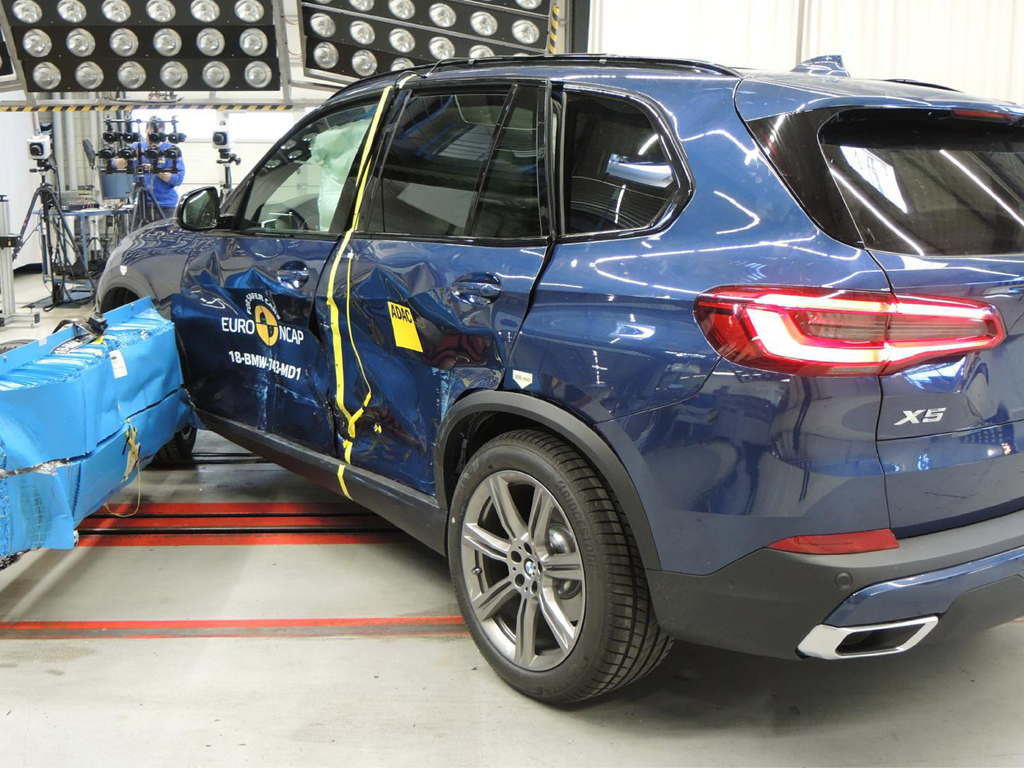 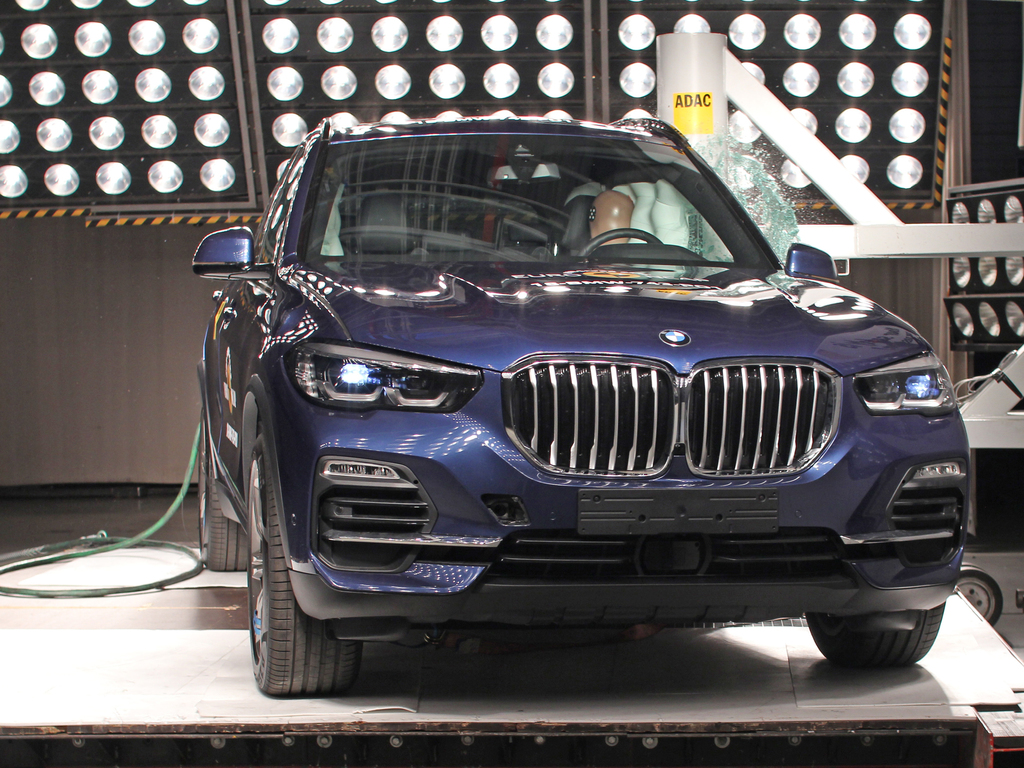 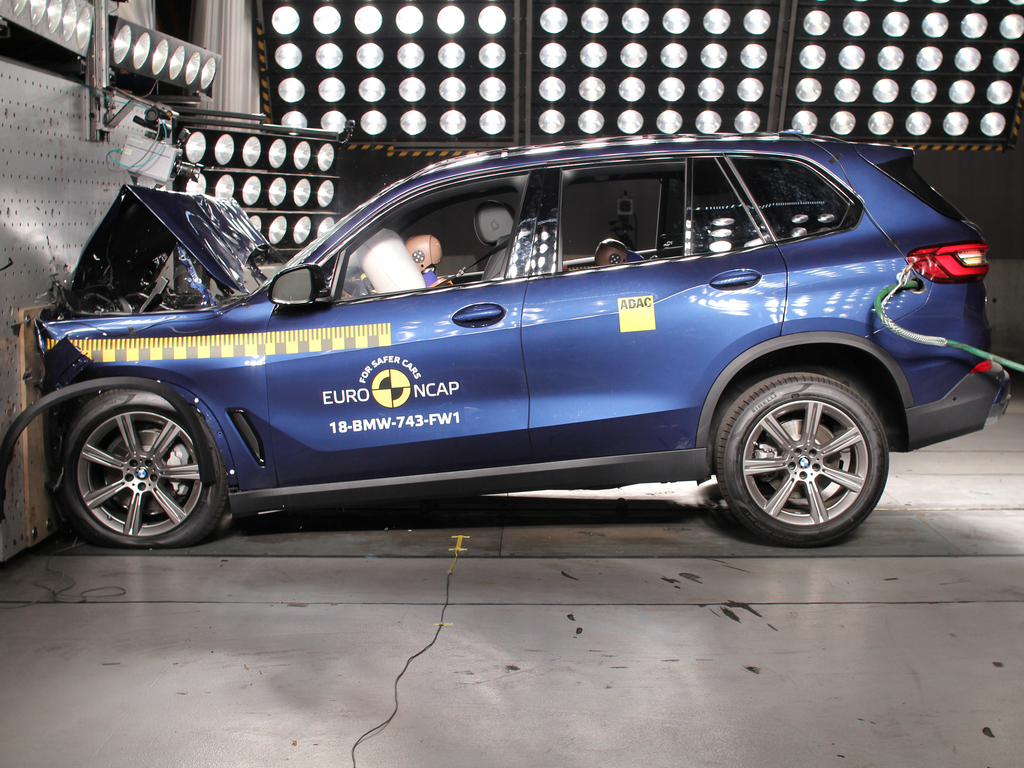