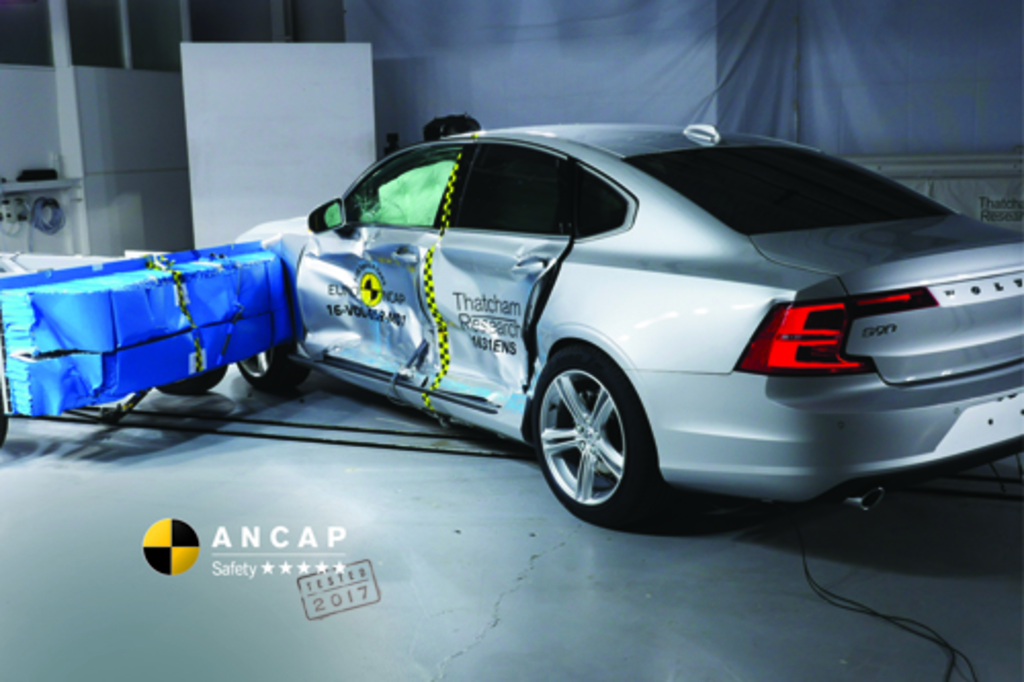 Hyundai i20 trails the pack with 4 stars behind top performers, Audi A5, Volvo S90 and Hyundai Ioniq.

“A range of brands and vehicle categories are covered with these ratings and the majority performed very well across all areas of our assessment,” said ANCAP Chief Executive Officer, Mr James Goodwin.

“The Hyundai i20 fell down in the areas of Child Occupant Protection and Safety Assist with important active safety technologies such as autonomous emergency braking, adaptive cruise control and blind spot monitoring not available.”

“Autonomous emergency braking, adaptive cruise control and reversing collision avoidance are however standard on all variants of the new hybrid model introduced by Hyundai – the Ioniq. Lane support systems and a manual speed limiter are also standard features adding to its top safety credentials.”

“As expected, the Volvo S90 features a range of advanced safety technologies and its standard-fit autonomous emergency braking system performed extremely well, with complete collision avoidance in all scenarios and at all test speeds.”

“High scores were also achieved by the Audi A5 which is equipped with an ‘active’ bonnet and advanced AEB system which can detect and avoid collisions with pedestrians,” said Mr Goodwin.

“The safety specification of S90 models sold locally does however differ to those sold in Europe with no driver knee airbag. Specification of the A5 also differs between Australia and New Zealand with adaptive cruise control and lane support systems provided as standard for New Zealand consumers yet optional for Australians. It is disappointing we continue to see this happen across brands,” Mr Goodwin said. 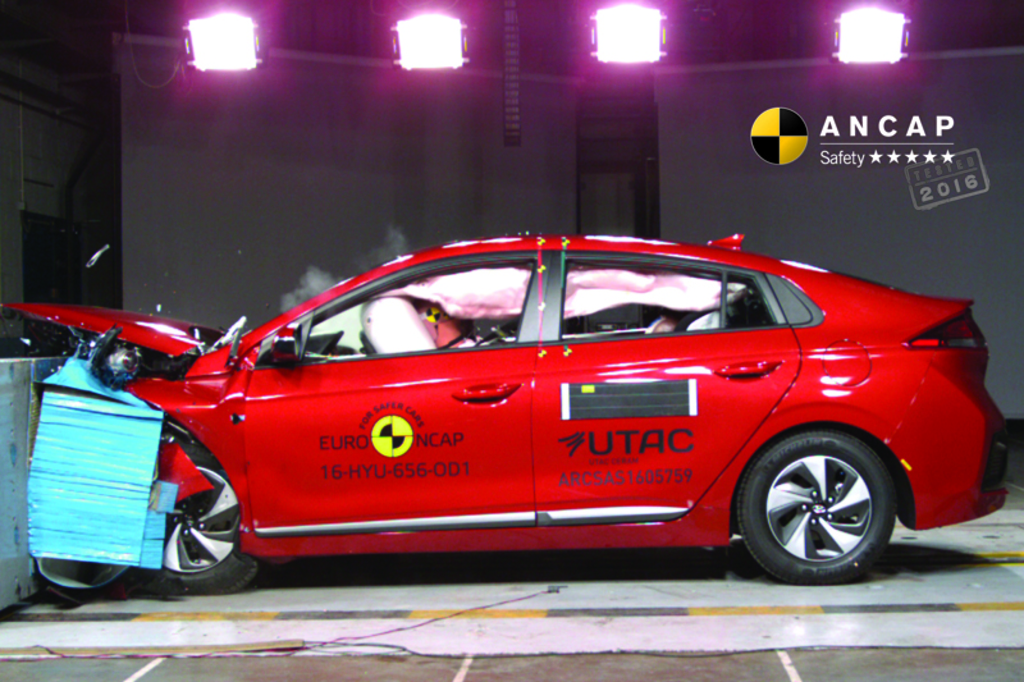 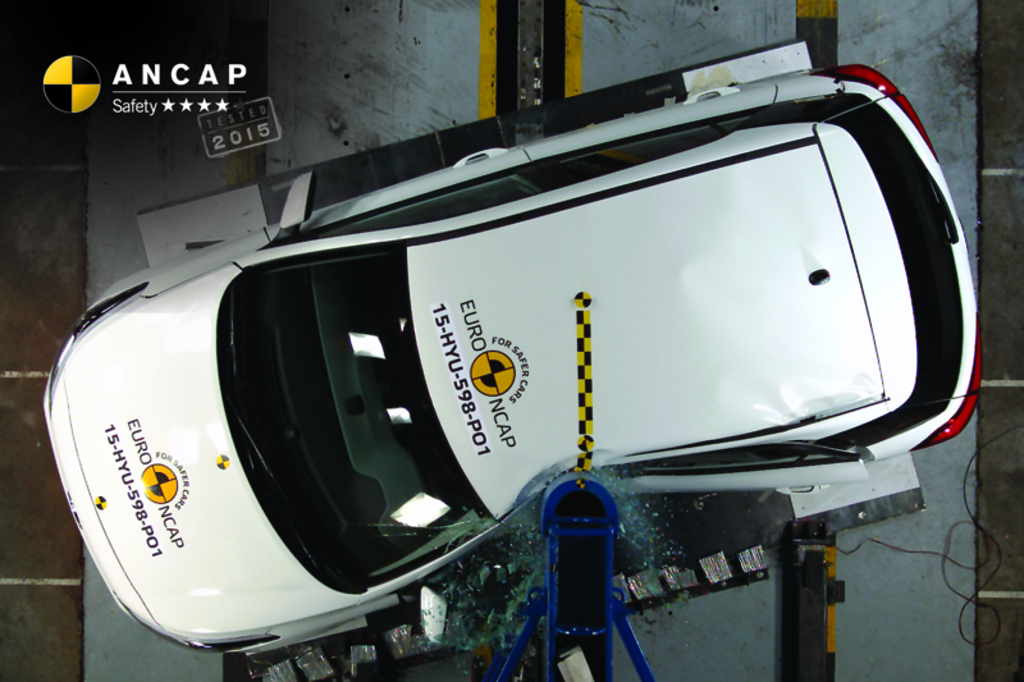 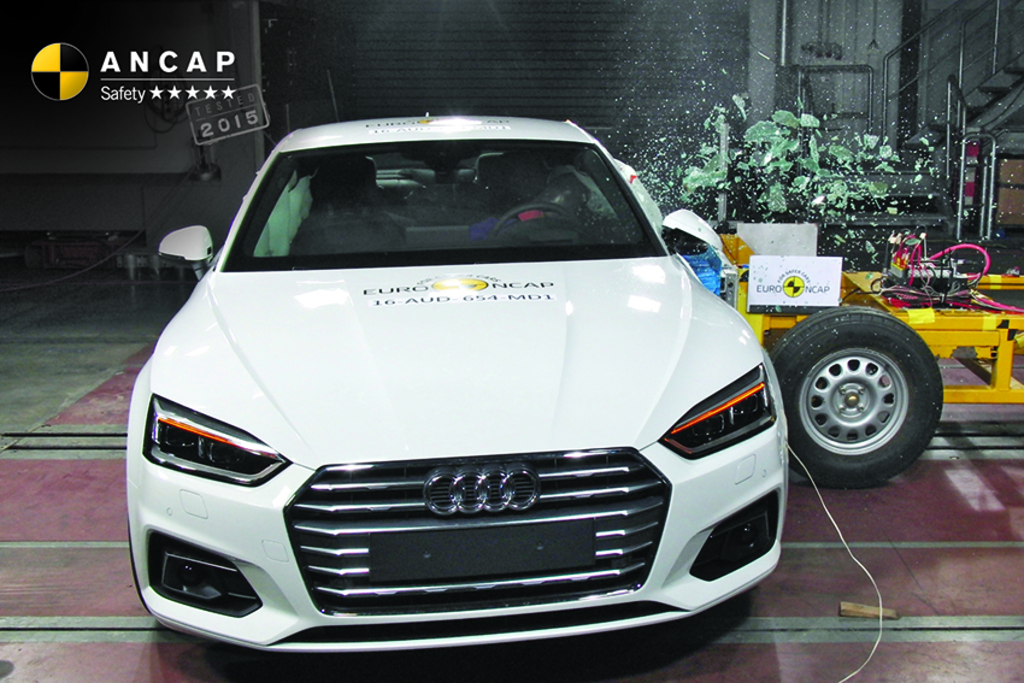