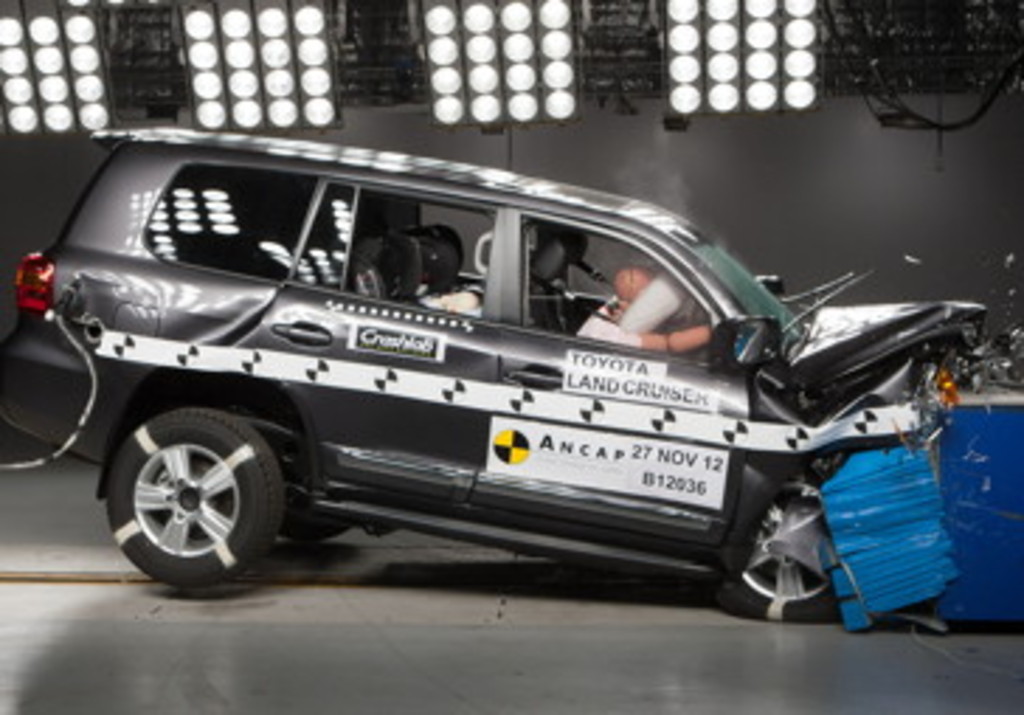 ANCAP today announced safety ratings for a handful of vehicle choices for 4x4 buyers including the Toyota Landcruiser, Mitsubishi Pajero and Foton Tunland.

All variants of the 2013 Toyota Landcruiser 200 Series now hold the maximum 5 star ANCAP safety rating following a production change to include dual knee airbags as standard across the 200 Series range from this year. Previously only the VX and Sahara variants offered knee airbags (enabling 5 star ratings for these variants from 2007) with other variants such as the GX and GXL missing out on the knee airbags and hence only reaching a 4 star ANCAP safety rating prior to this year.

Likewise, Mitsubishi Pajero variants built from April this year will hold the maximum 5 star ANCAP safety rating following safety upgrades to reduce the risk of serious injury to the driver and passenger.

"4x4 buyers are sure to be pleased with the announcement of 5 star ANCAP safety ratings for all variants of the Toyota Landcruiser 200 Series and Mitsubishi Pajero models. These are very popular choices for fleets and families alike and we now know they'll be better protected in these upgraded models," said ANCAP Chairman, Mr Lauchlan McIntosh.

Conversely, recent market entrant, the Foton Tunland, only achieved a 3 star ANCAP safety rating (for the 4x4 dual cab variant). The Tunland had relatively poor crash test performance and lacks electronic stability control (ESC). ANCAP established ESC as a mandatory requirement for 5 star ratings from 2008 and for 4 stars from 2012.

"ESC is a life-saver - particularly in vehicles with a higher centre of gravity. There really is no excuse for a new vehicle coming into the market today to be without ESC, which is now mandatory for passenger cars," said Mr McIntosh. 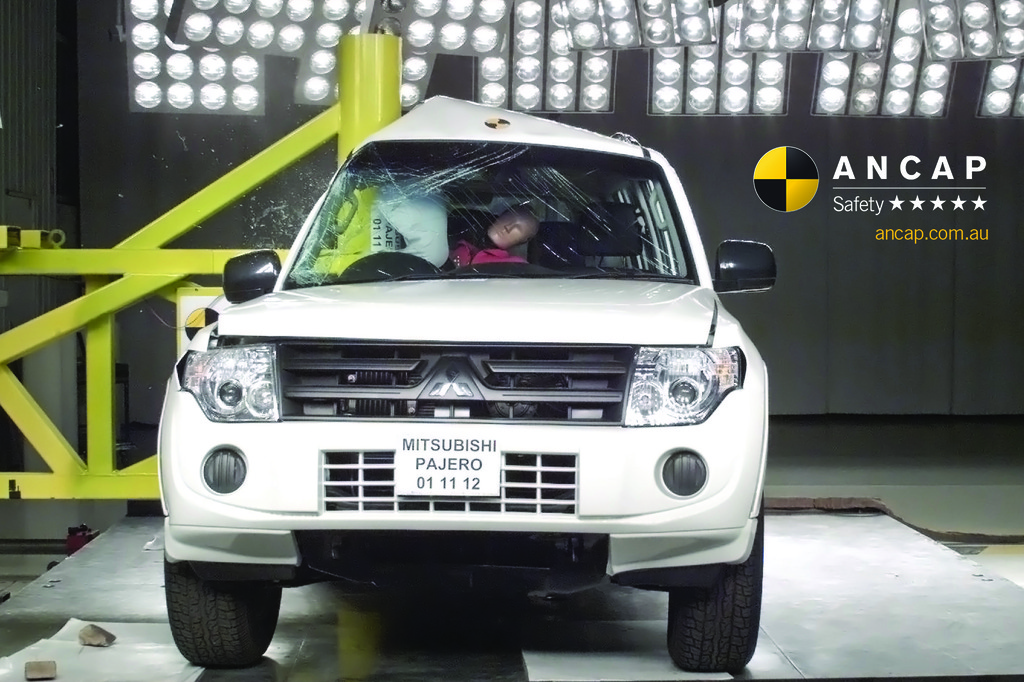 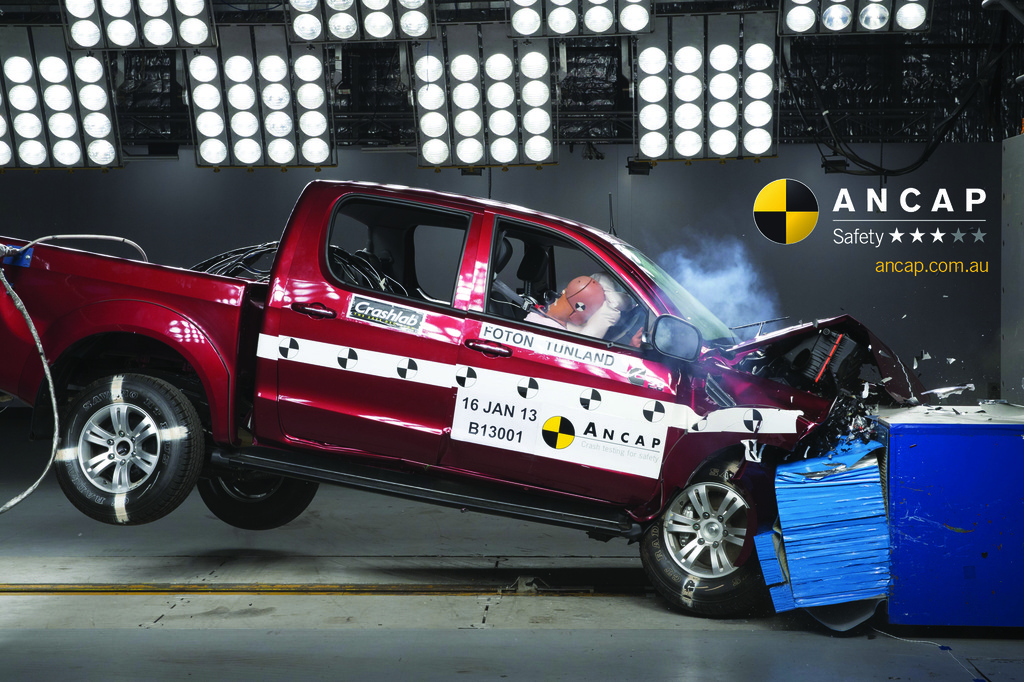