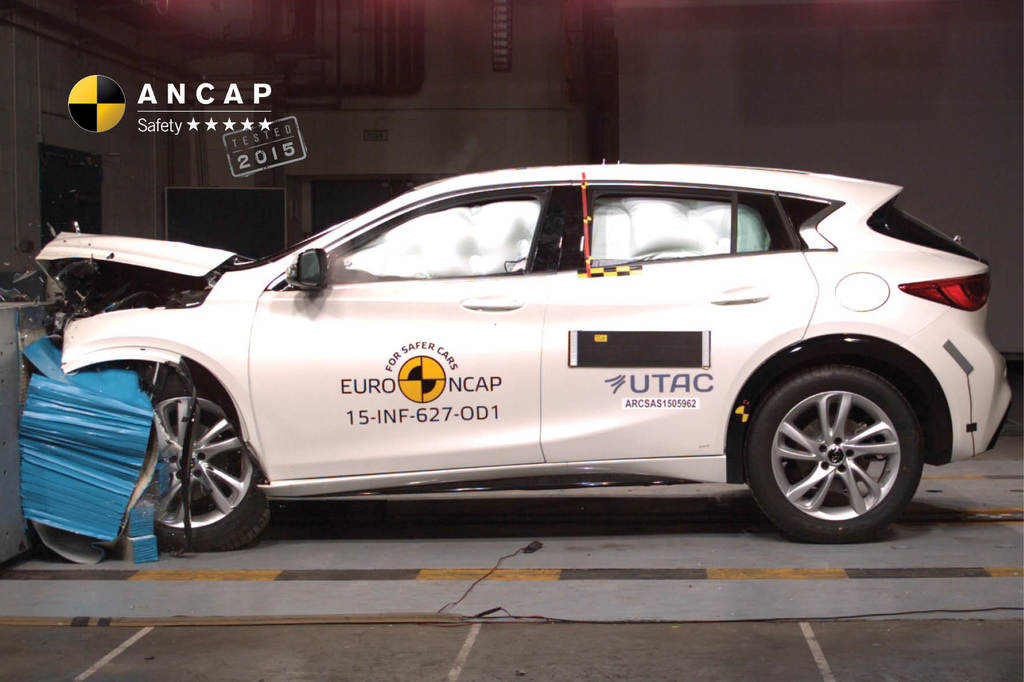 “This model performed well across the range of demanding physical crash tests.”

“The human body can only withstand certain amounts of force in a crash, so it is vital that the bulk of crash forces are absorbed by the vehicle rather than its occupants.”

The Q30 performed well in the area of pedestrian protection with an overall score of ‘Good’ achieved through the assistance of an active bonnet which is a standard feature. Whiplash protection was however identified as an area of improvement with ‘Marginal’ and ‘Poor’ scores recorded for front and rear occupants.

In addition to physical crashworthiness, the Q30 provides City and Interurban grades of autonomous emergency braking (AEB) as standard. However, it lacks Vulnerable Road User AEB – a system which can detect and autonomously brake to avoid pedestrians.

“Physical crash performance is important, but avoiding a crash is what we’re aiming for. It’s pleasing to see Infiniti provide AEB standard for the Australian market,” he said. 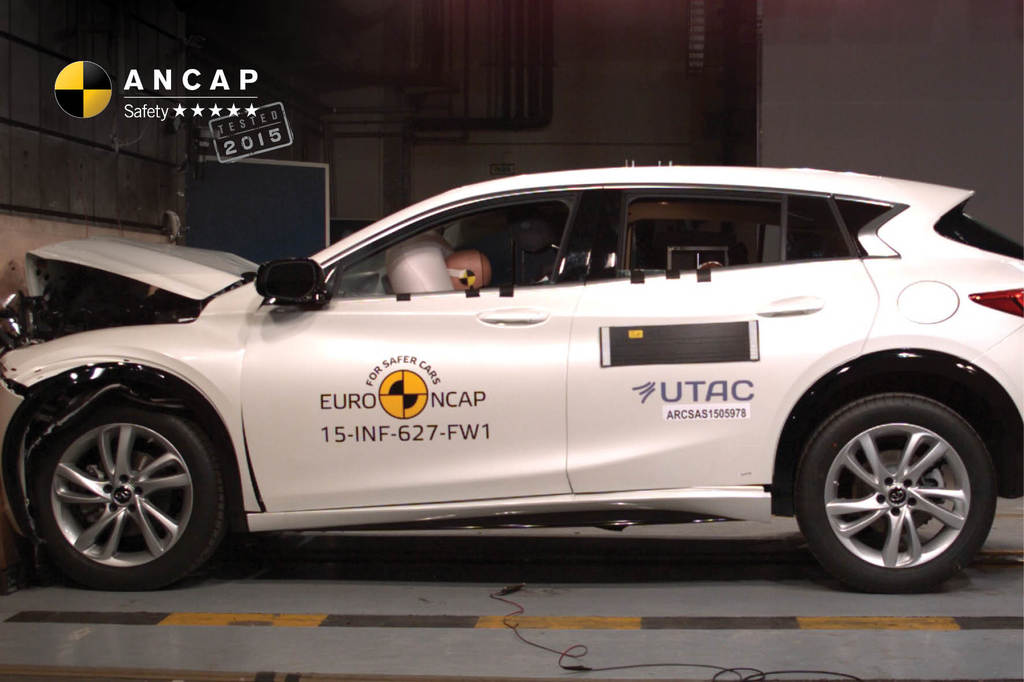 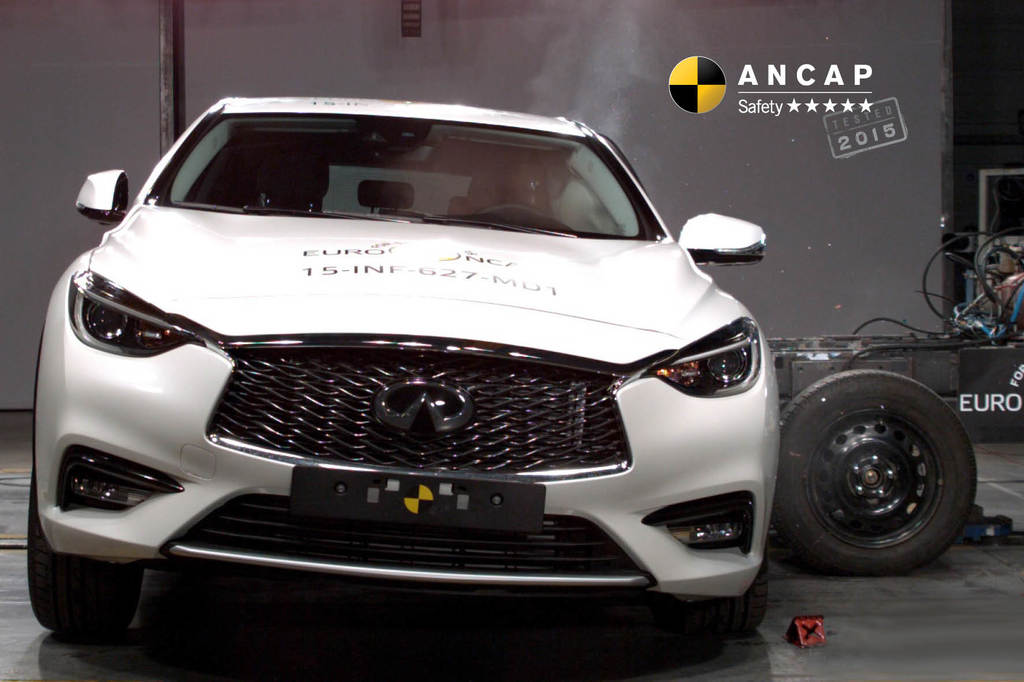 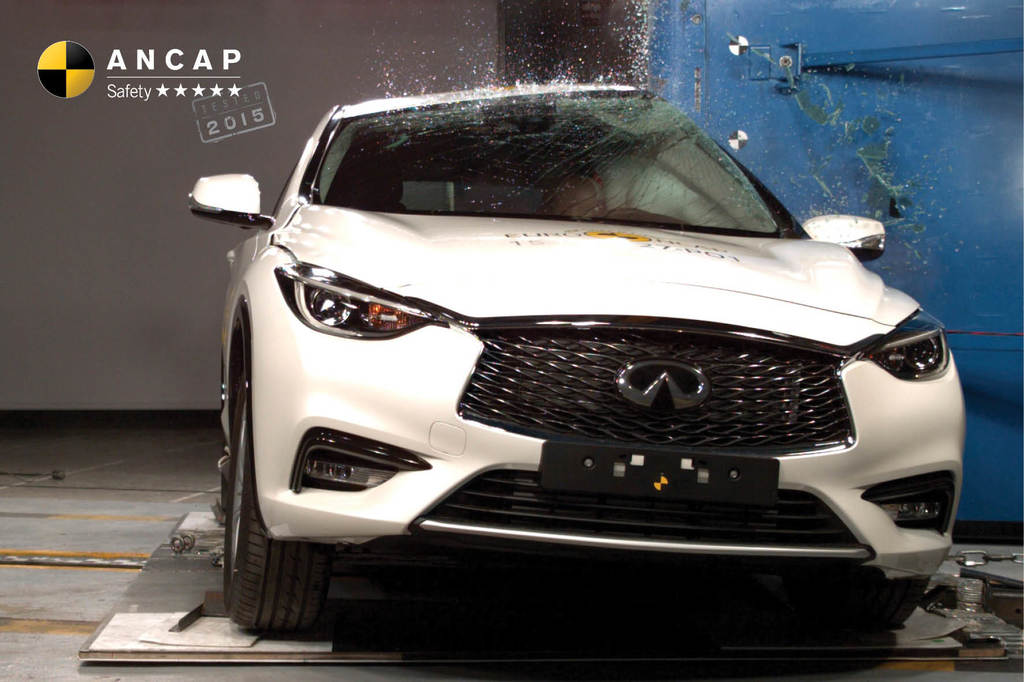