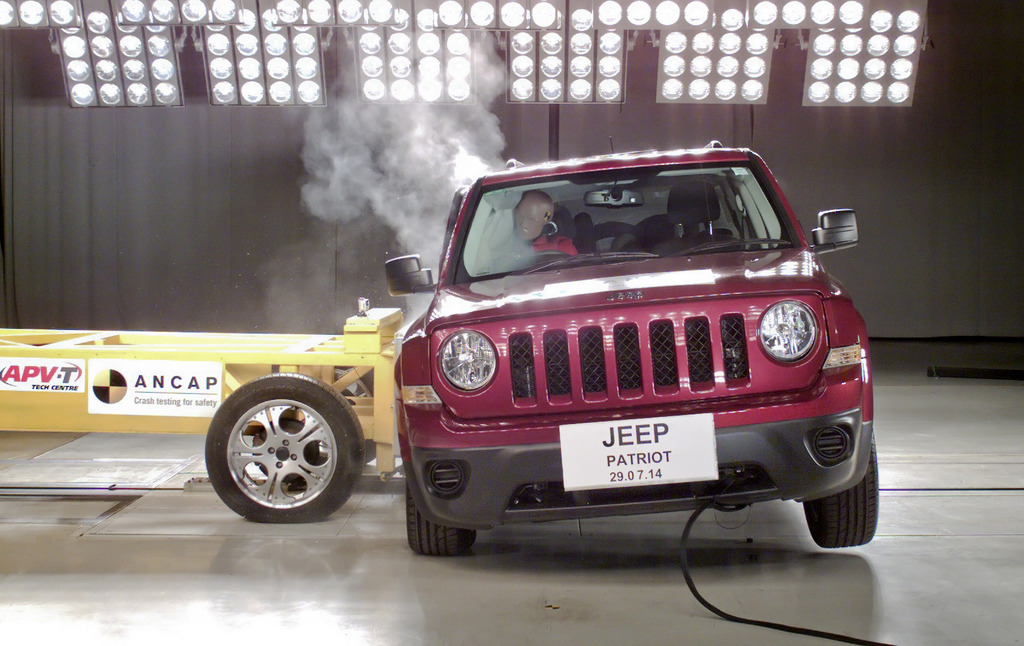 The Patriot scored well in each of the physical crash tests, offering a high level of protection for occupants.

"This is a great result for Jeep. Their first 5 star model was the 2014 Cherokee rated earlier this year and now the Patriot has proven it too is a safe choice for consumers," said ANCAP Chairman, Mr Lauchlan McIntosh.

"Price is of course one of the key factors when it comes to deciding which car to buy, but that shouldn’t mean we compromise on safety."

"LCVs are still being afforded regulatory concessions when it comes to safety but there is no reason why LCVs should be built to lesser standards than passenger cars," said Mr McIntosh.

In the first half of 2014, 90% of new passenger vehicles sold held a 5 star ANCAP safety rating. Only 55% of light commercial vehicles offered the same high level of safety. 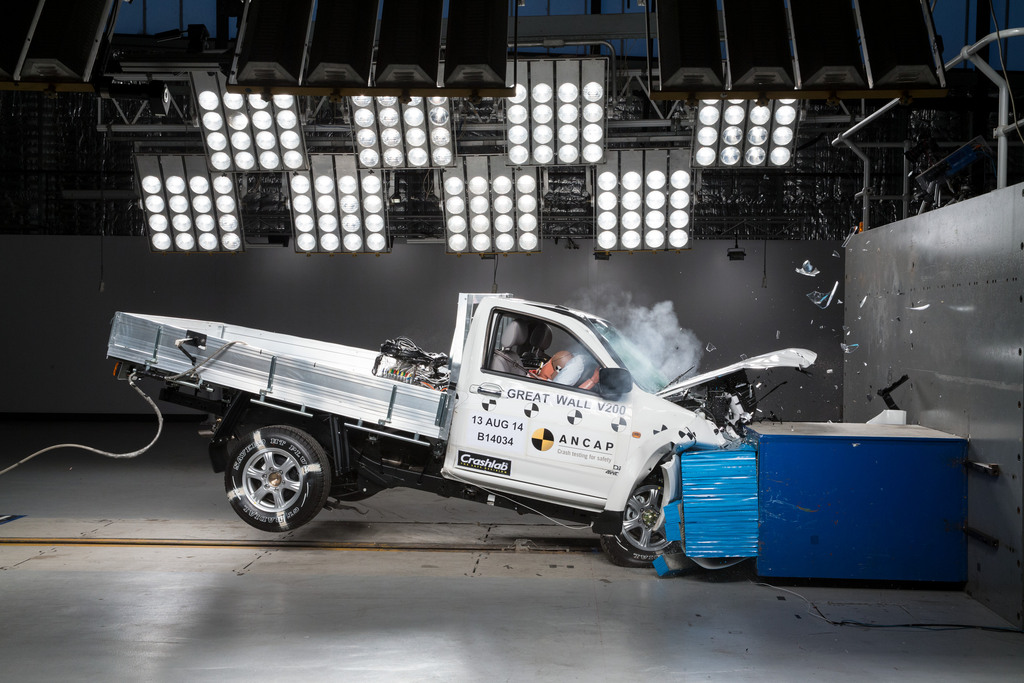