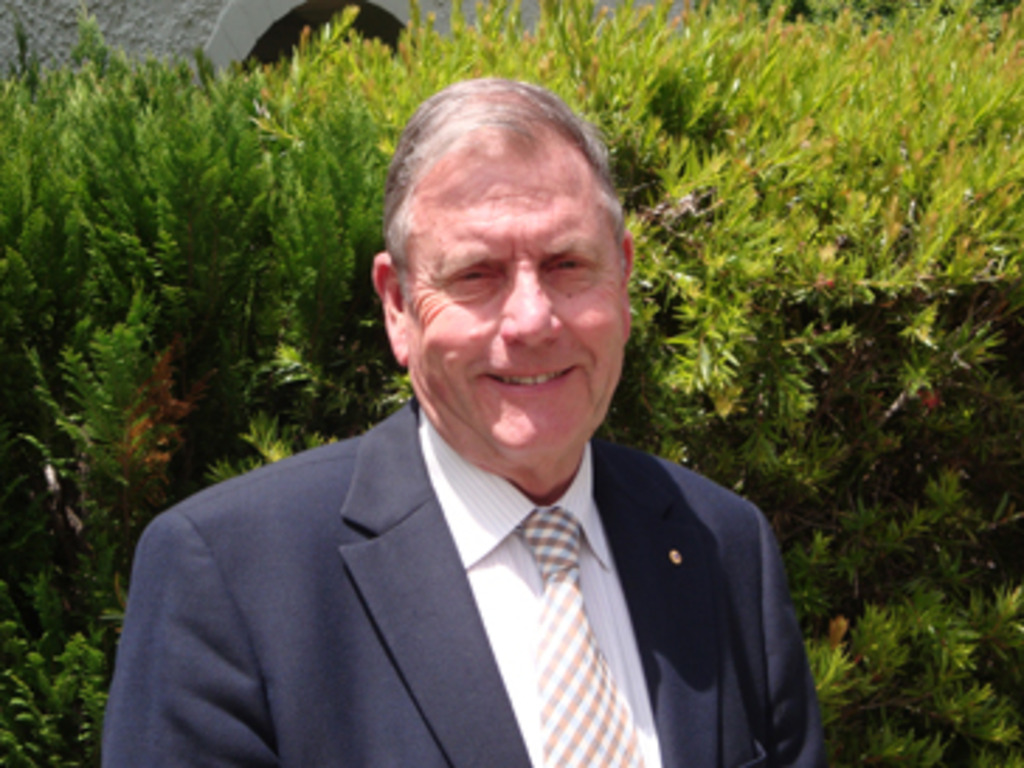 ANCAP Chairman, Mr (John) Lauchlan McIntosh AM, was last week recognised for his outstanding service to roads in Australia as recipient of the 2013 John Shaw Medal.

Lauchlan McIntosh was awarded the prestigious John Shaw Medal for his significant contribution to a wide range of road transport policy, safety and transport economic issues that had shaped the road transport industry in Australia and the region.

"Since leaving AAA, Lauchlan significantly expanded his own, and Australia's horizons in relation to road safety, and exercised international leadership in emerging areas including vehicle design, road standards and international assistance in the third world."

"Lauchlan has been instrumental in driving the success of ANCAP, and is a passionate advocate of road safety in this country," Mr Webb added.

ANCAP Chief Executive Officer, Mr Nicholas Clarke echoed Mr Webb's sentiments, "Lauchlan's commitment to road safety has been outstanding over a very long period, and continues today. This prestigious award is recognition of that fact and ANCAP is proud to have him as Chairman."

Mr McIntosh was recognised as a Member of the Order of Australia in 2007 for his service to the community through significant contributions to the development and promotion of road and motor vehicle safety programs, and to the mining industry.

In addition to his role as Chairman of ANCAP Australasia Ltd, Lauchlan McIntosh is also President of the Australasian College of Road Safety (ACRS).